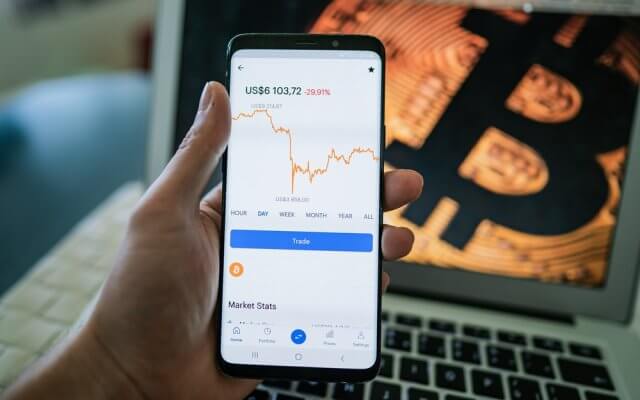 The cryptocurrency sector spent the day with cryptocurrencies trying to find consolidation points as preparation for Bitcoin’s next move. Bitcoin is currently trading for $13.049, representing an increase of 0.61% on the day. Meanwhile, Ethereum lost 2.74% on the day, while XRP lost 1.73%. 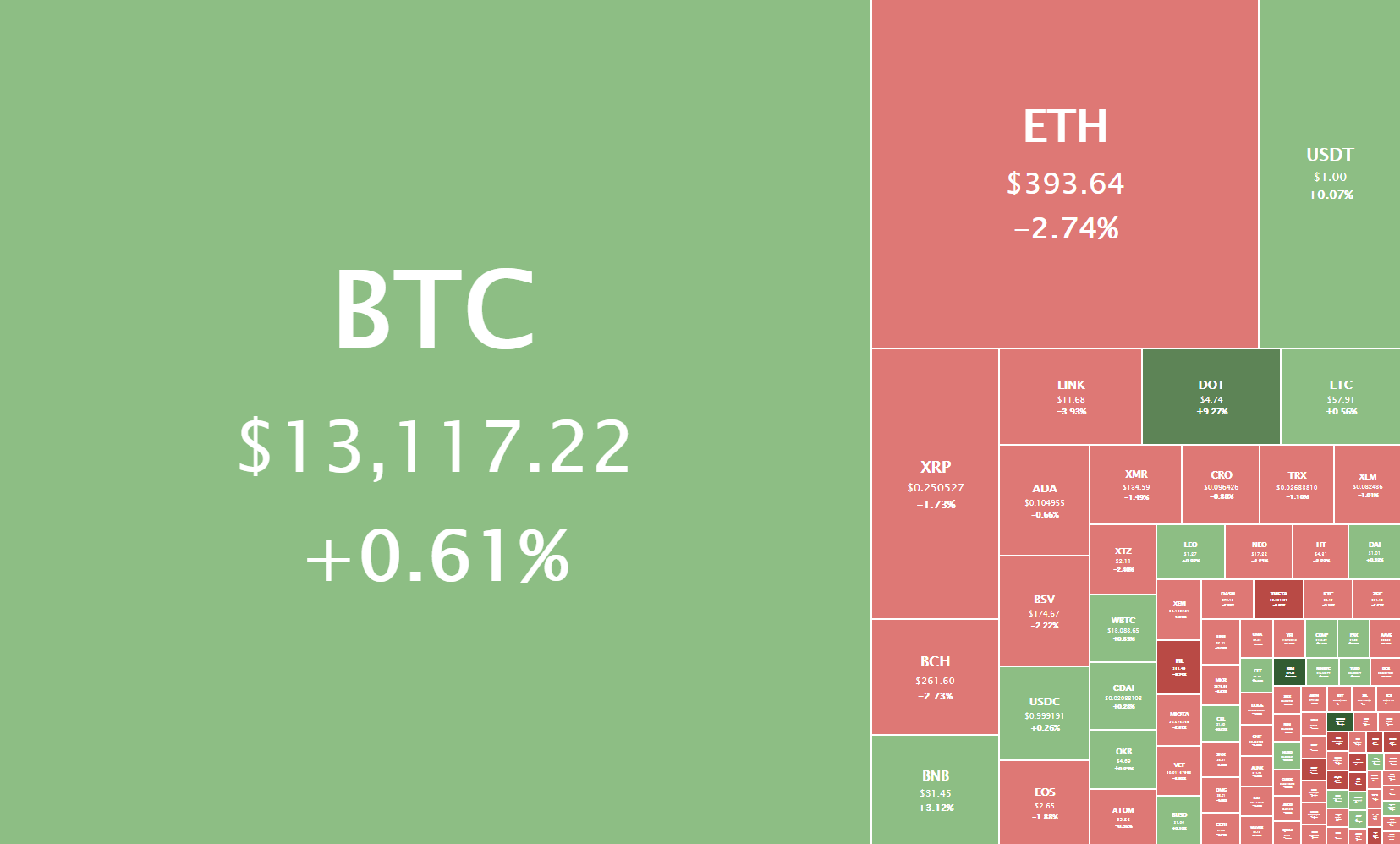 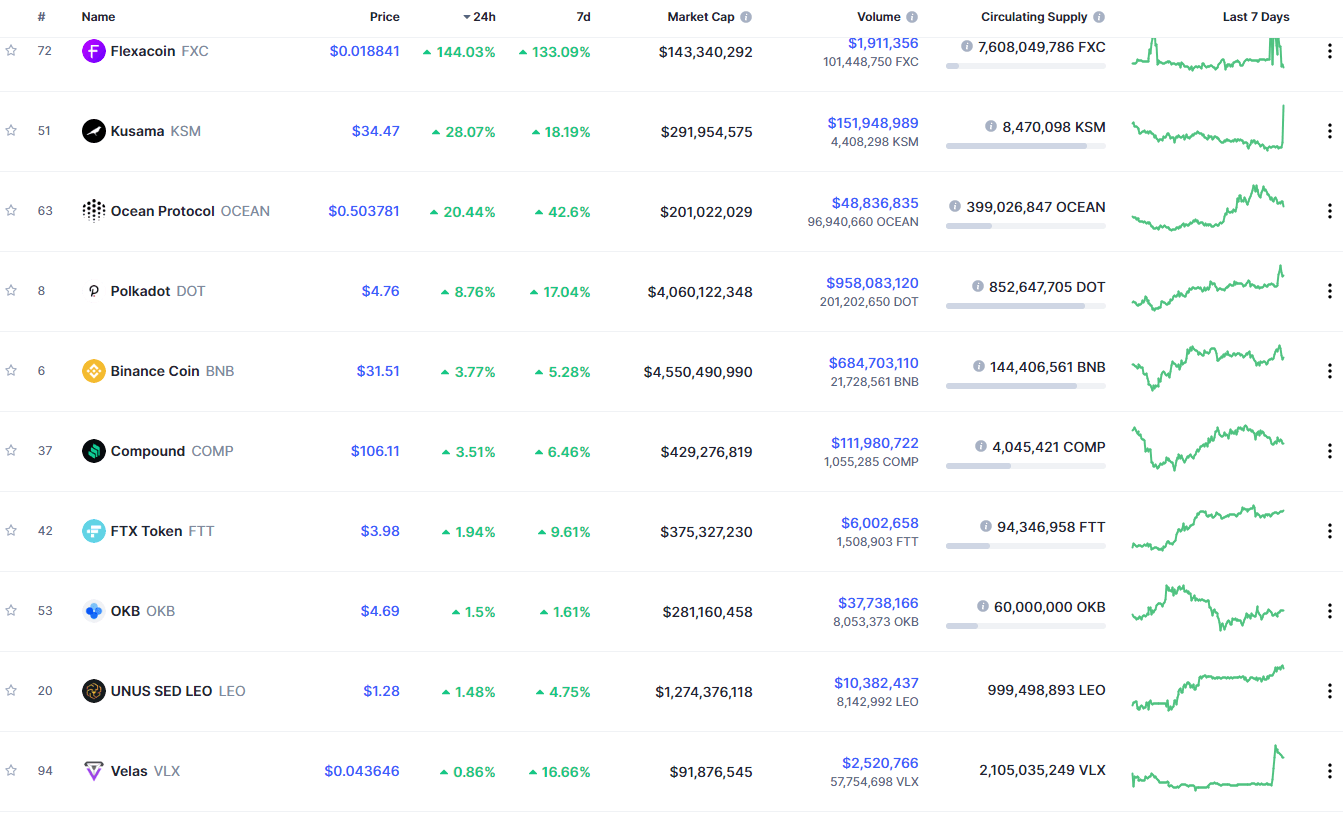 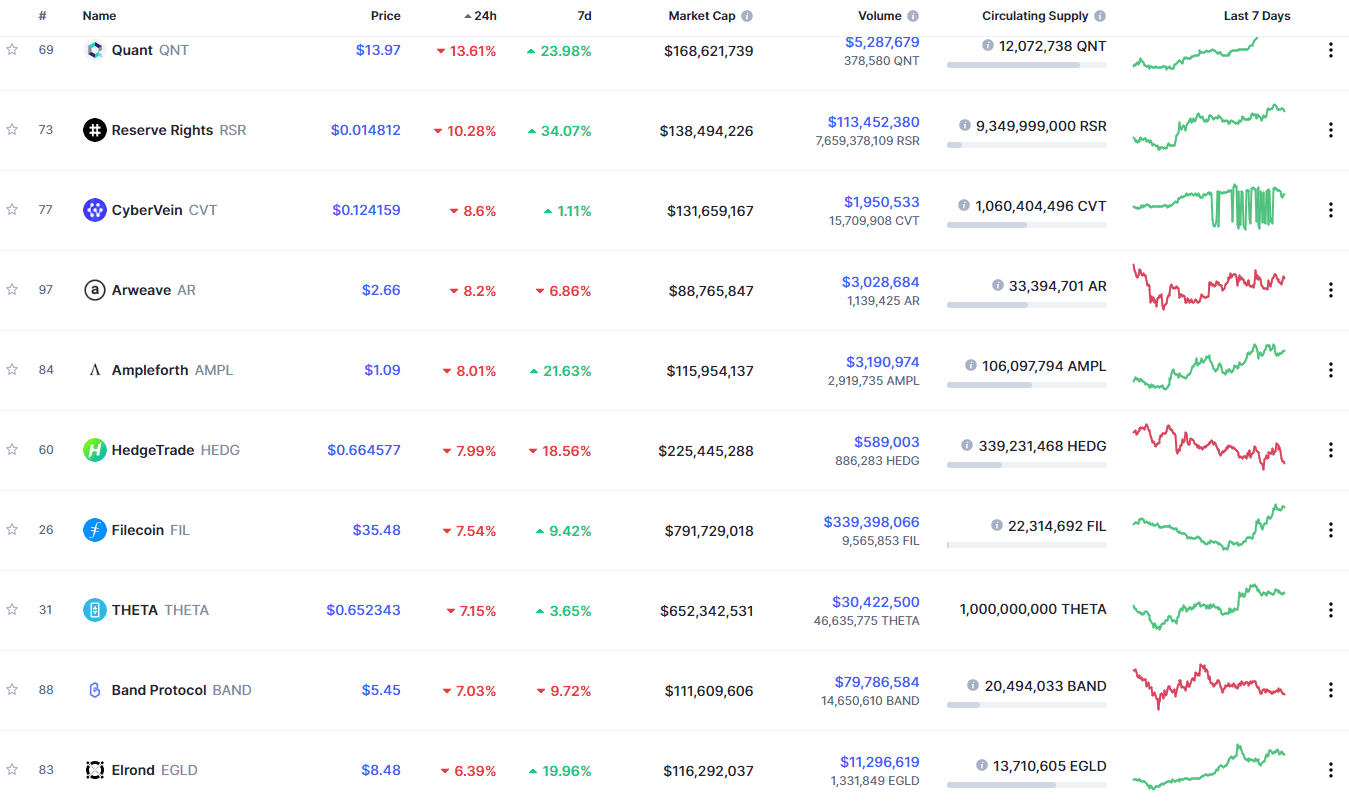 Bitcoin’s market dominance level had increased slightly since we last reported, with its value is currently 61.6%. This value represents a 0.5% difference to the upside when compared to when we last reported. 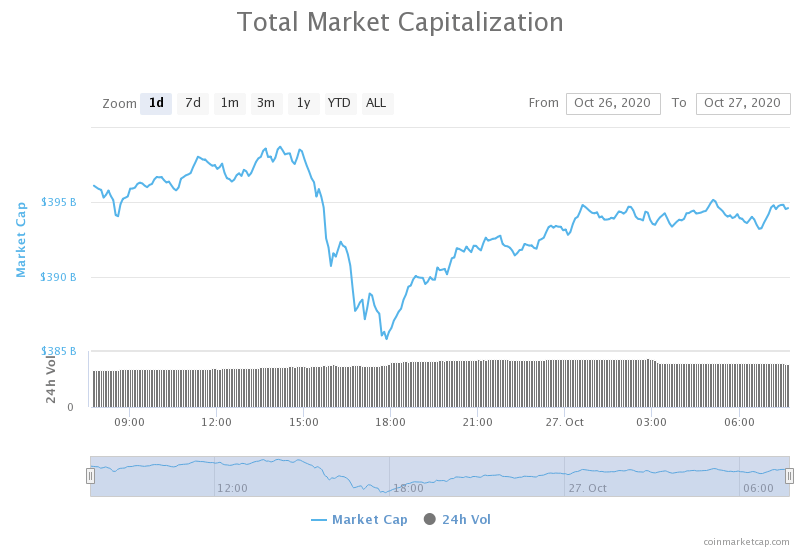 The crypto sector capitalization has stayed at the same place since we last reported. Its current value is $394.54 billion, representing an increase of $1.86 billion compared to our previous report.

The largest cryptocurrency by market capitalization has spent the past 24 hours slowly gaining value and reaching the $13,180 mark. However, it managed to make (at the moment) the third lower high in a row, creating a short-term bearish indicator. The decaying volume, as well as an increase in sell pressure around the $13,200 level, supports the claim that Bitcoin is more likely to retrace first before moving up.

Bitcoin’s technicals are a bit more bearish than the day before, despite its price being a bit higher. Its 4-hour, daily and weekly overviews all have sell-tilted oscillators and buy-tilted moving averages, while the overall summary is slightly bullish. The monthly overview is still fully bullish.

Ethereum has spent the day following its ascended trading channel but to the downside. The second-largest cryptocurrency by market cap bounced off of the $420 highs as it couldn’t pass either of the $415 and $420 resistance levels and pushed towards the downside. The move will most likely end somewhere between $400 and $378. However, if Bitcoin pushes towards the upside, Ethereum will most likely abandon its current pattern and trade alongside it.

Traders should watch for how Ethereum retraces and what it does after, as many safe trading patterns may emerge from that.

The fourth-largest cryptocurrency by market cap trying to decide its direction. Its price started to fall down after it failed to break $0.26, but it was expected for the ascending trend line (yellow dotted line) to hold at least for a bit more. However, XRP quickly broke that level to the downside, opening itself towards more possibility of moving down.

On the other hand, some people call the most recent moves a bull flag and are entering long positions. While this is unlikely, all traders must be aware of and respect this stance as well before entering their own trades.