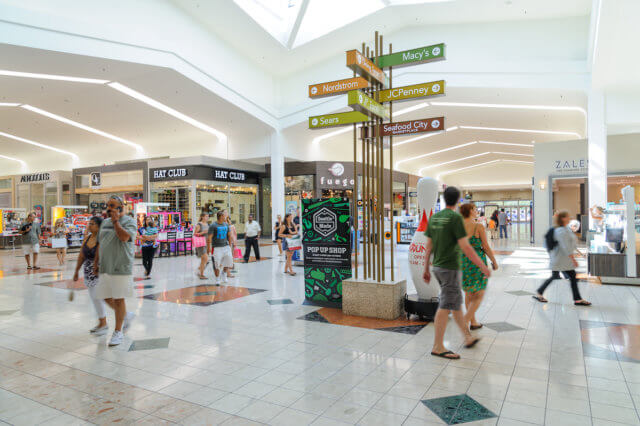 On the forex front, the U.S. dollar encountered a volatile trading session, with the ICE U.S. Dollar Index dropping 0.8% to 98.00. ZEW survey results in March will be released for Germany (current situation at -30.0, expectations at -27.2 expected) and the eurozone. The U.K. Office for National Statistics will publish a jobless rate for the three months to January (steady at 3.8% expected).

Whereas, the broad market recession fears continue to increase the progress into the U.S. bonds, which translates into lower returns on the bonds, ultimately keep the greenback under pressure. The U.S. dollar index trades around 98.25, down 0.50% on the day, having stopped its recovery just shy of 98.50.

Meanwhile, Treasury Secretary Steven Mnuchin said after a meeting with Senate Republicans that he was trying to attempt a significant stimulus package expected to support the economy due to the coronavirus outbreak. Looking forward, the focus will be on the German Zew Survey for March, which is scheduled to release at 10:00 GMT. During the American session, the spotlight will be on the U.S. Retail Sales, which is due at 12:30 GMT.

The EUR/USD has traded mostly lower, bouncing off the double bottom support level of 1.1095 level. The EUR/USD is currently trading around 1.1165, and it’s forming a lower-lows pattern on the 4-hour chart, which mostly drives a continuation of a selling trend. On the lower side, a continuation of a bearish bias can extend sell-off until 1.1100 and 1.1095. While the bullish breakout of 1.1350 can drive more buying until 1.1454 area. Consider staying bullish over 1.1182 and bearish below the same level today.

The GBP/USD marked a day-high of 1.2431 before retreating to close at 1.2268, broadly flat compared with the prior session. Investors will focus on the latest official jobs report due later in the day (jobless rate steady at 3.8% expected). For now, eyes will be on the U.K. Office for National Statistics as it will report a jobless rate for the three months to January (steady at 3.8% expected).

Market’s risk-tone seems to recover after the fresh stimulus from New Zealand and extended bond-buying from the BOJ. Also, supporting the risk recovery could be comments from Japan to coordinate with China and South Korea to tackle the pandemic. As in result, the U.S. ten-year treasury yields increase five basis points (bps) to 0.775%, whereas stocks in Asia also mark mild gains by the press time.

As we all know that the economic calendar is also active during the day ahead, markets will pay more attention to the COVID-19 headlines and the global struggles to stop the pandemic.

The GBP/USD fell sharply to trade around 1.2260 level and has closed a Doji candle followed by strong selling candles. The Cable has immediate support around 1.2170 level, and above this, the Cable can extend the continuation of a bullish bias until 1.2290 level and 1.2325.

The MACD is consistently forming bearish histograms below zero, supporting the selling trend in the GBP/USD pair, which is why we should consider selling below 1.2282 today. Recently, the GBP/USD has closed a bullish candle that can drive buying in the GBP/USD, and it may lead its prices higher towards 1.2425 level.

The USD/JPY marked a day-low of 105.12 before closing at 106.25, down 1.5% on the day. The Bank of Japan kept its benchmark rate unchanged while doubling its target for the net purchase of ETFs to 12 trillion yen.

The USD/JPY currency pair are flashing green and trading above the mid-106.00 level, mainly due to the risk sentiment improved in the market. While the pair remain struggling to find acceptance above the 107.00, at the press time, the USD/JPY is trading at 106.86 and consolidates in the range between the 105.86 – 107.17.

The currency pair succeeded in recovering some positive traction on Tuesday and built on the overnight late bounce from the region of the key 105.00 psychological marks after a combination of supporting factors.

Notably, the moderate recovery in the global risk sentiment, as represented by positive sentiment in the equity markets, weakened the Japanese yen’s safe-haven demand and gave some support to the pair.

A hard struggle by major central banks to stop any negative impact from the coronavirus pandemic improved to boost investors’ confidence and turned the equity market positive.

The reason behind the risk-on sentiment could also be the goodish bounce in the U.S. Treasury bond yields, which improved the U.S. dollar demand and further added to the pair’s modest uptick.

The USD/JPY is trading at 107.800 and has already completed a 61.8% Fibonacci retracement level at 108.065. Below this, the USD/JPY is exhibiting a correction which is likely to lead the USD/JPY prices towards 105.960. Closing of 4-hour candle above this level has confirmed the chances of further buying in the pair until 108. Whereas, below 105.950, we may see further selling until 103.750. On the leading indicator’s front, the USD/JPY is in a bullish mode, and we should consider buying trades over 105. All the best for today!