The cryptocurrency sector has declined slightly as Bitcoin returned to the level it was on Monday. Bitcoin is currently trading for $10,591, representing a decrease of 0.88% on the day. Meanwhile, Ethereum lost 3.04% on the day, while XRP lost 3.26%. 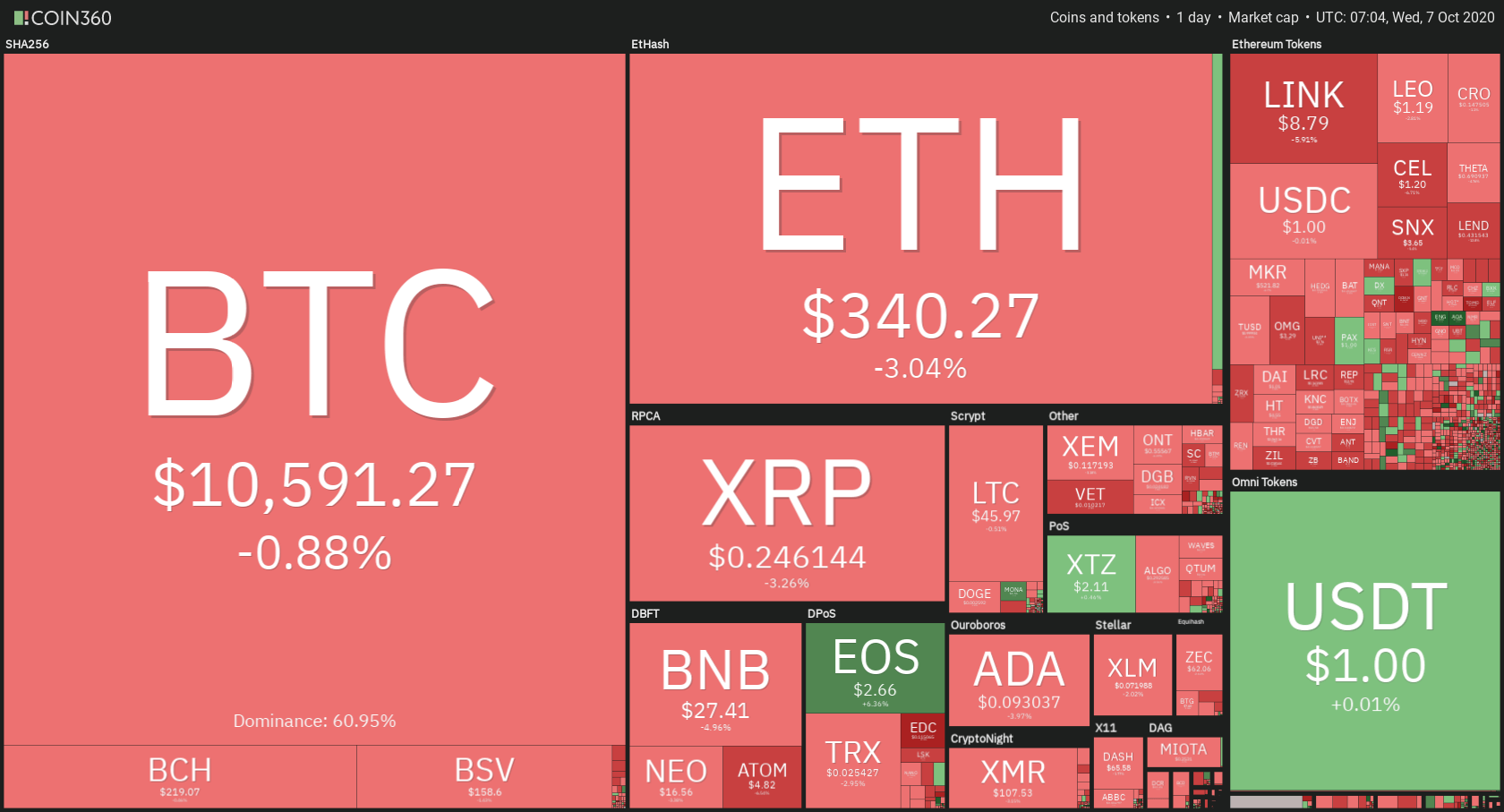 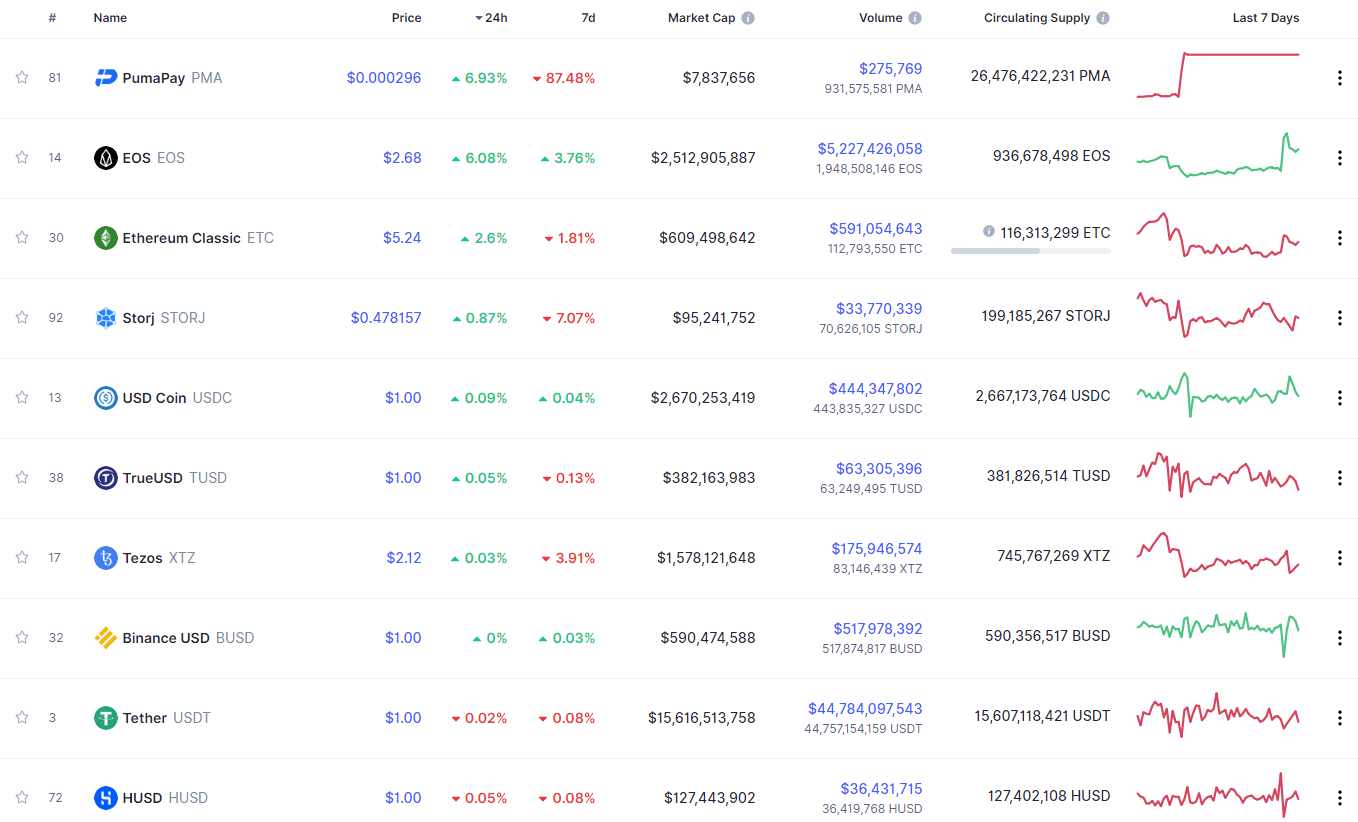 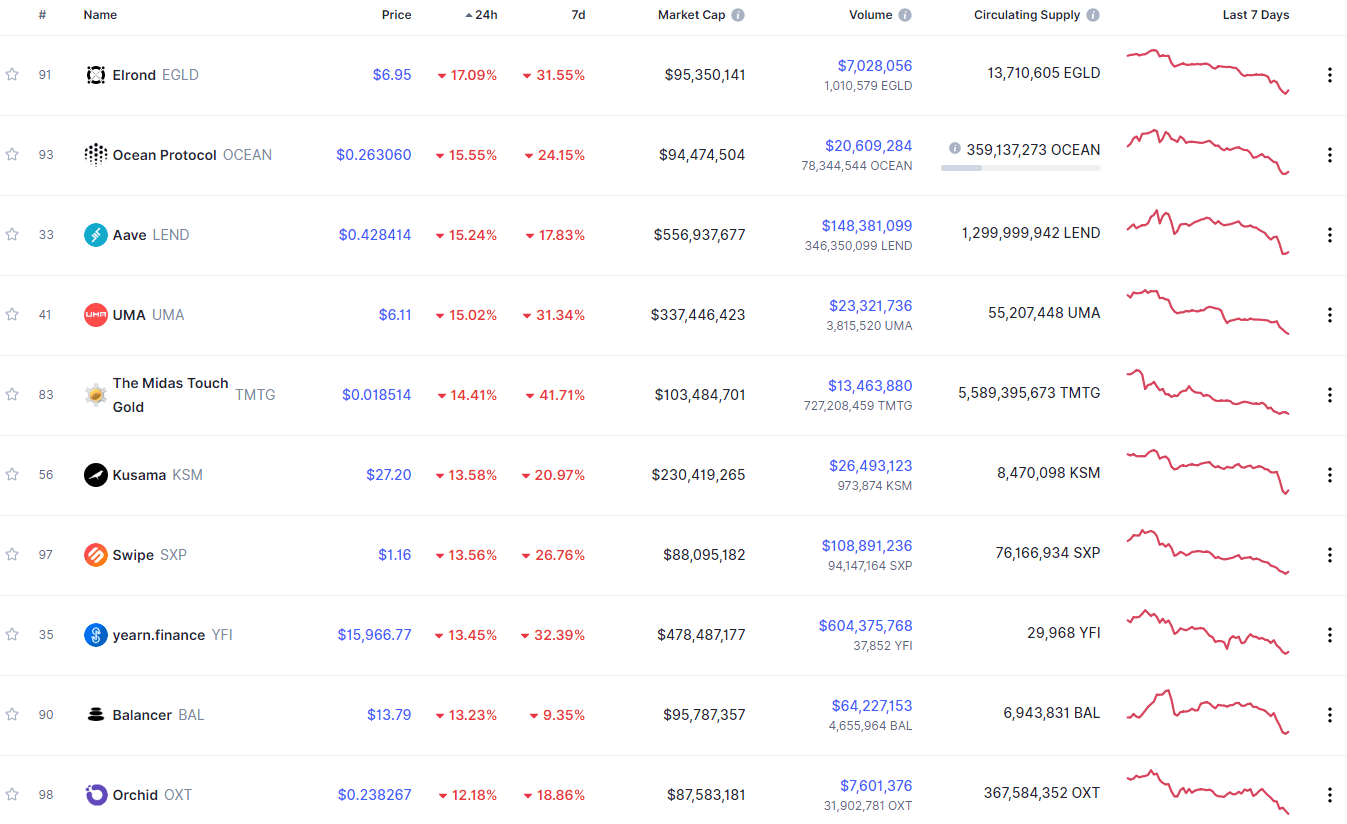 Bitcoin’s market dominance level has increased slightly since our last report, with its value currently being at 60.95%. This value represents a 0.49% difference to the upside when compared to when we last reported. 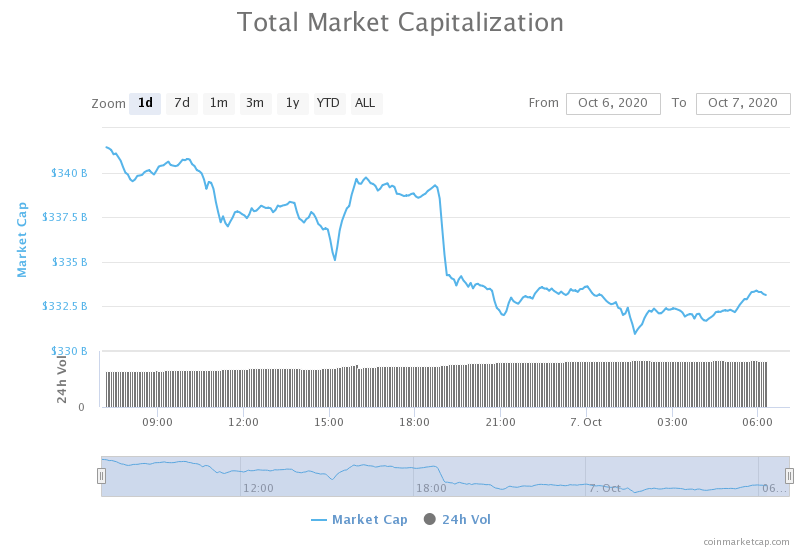 The crypto sector capitalization has lost quite a bit of value over the course of the past 24 hours. Its current value is $335.30 billion, representing a decrease of $7.1 billion compared to our previous report.

The largest cryptocurrency by market cap has spent a day declining in price slightly, with many analysts speculating that it was because of US President Donald Trump’s tweet on his rejection of the most recent stimulus proposal. Analysts that are less concerned about fundamentals saw a potential death cross as well as Bitcoin not being able to confidently pass the ascending trend (pink line), ultimately causing a small crash.

For the time being, Bitcoin will remain range-bound by the $10,360 level to the downside and $10,850 level to the upside as main support and resistance levels.

Ethereum was trading on increased volume in the past 24 hours, with the volume starting to ramp up as the second-largest cryptocurrency by market cap was unable to break the top Bollinger Band line. This caused a slight crash, which pulled back Ether to its support level of $334, which held up quite nicely.

As we mentioned many times now, traders should pay attention to any increase in volume, but should ultimately trade Ethereum’s movements between $334 and $360.

Ethereum’s short-term and long-term technical outlook looks very similar to Bitcoin’s. Its short term technicals (4-hour and 1-day) are heavily tilted towards the sell-side, while its weekly and monthly outlooks are still quite bullish.

XRP had a pullback day, where its price tried to find equilibrium after two days of pushing towards the upside. The third-largest cryptocurrency by market cap traded on increased volume, which indicated that the pullback would be more severe. The price has reached the $0.2454 support level and briefly fell under it as well. It is yet uncertain whether XRP has finished its pullback phase and remained above $0.2454, or if the fight for this level still continues.