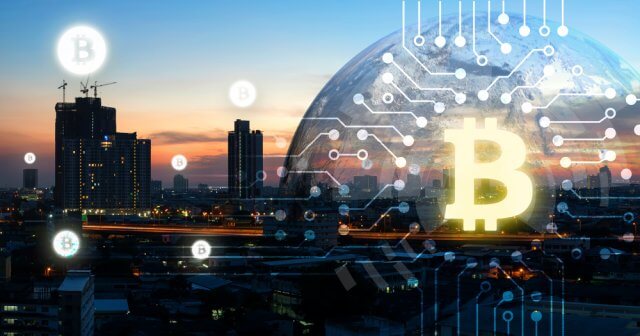 The cryptocurrency sector was mostly trading sideways over the weekend, with a sudden burst towards the upside in recent hours. Bitcoin is currently trading for $10,877, representing an increase of 1.14% on the day. Meanwhile, Ethereum lost 0.59% on the day, while XRP gained 0.18%. 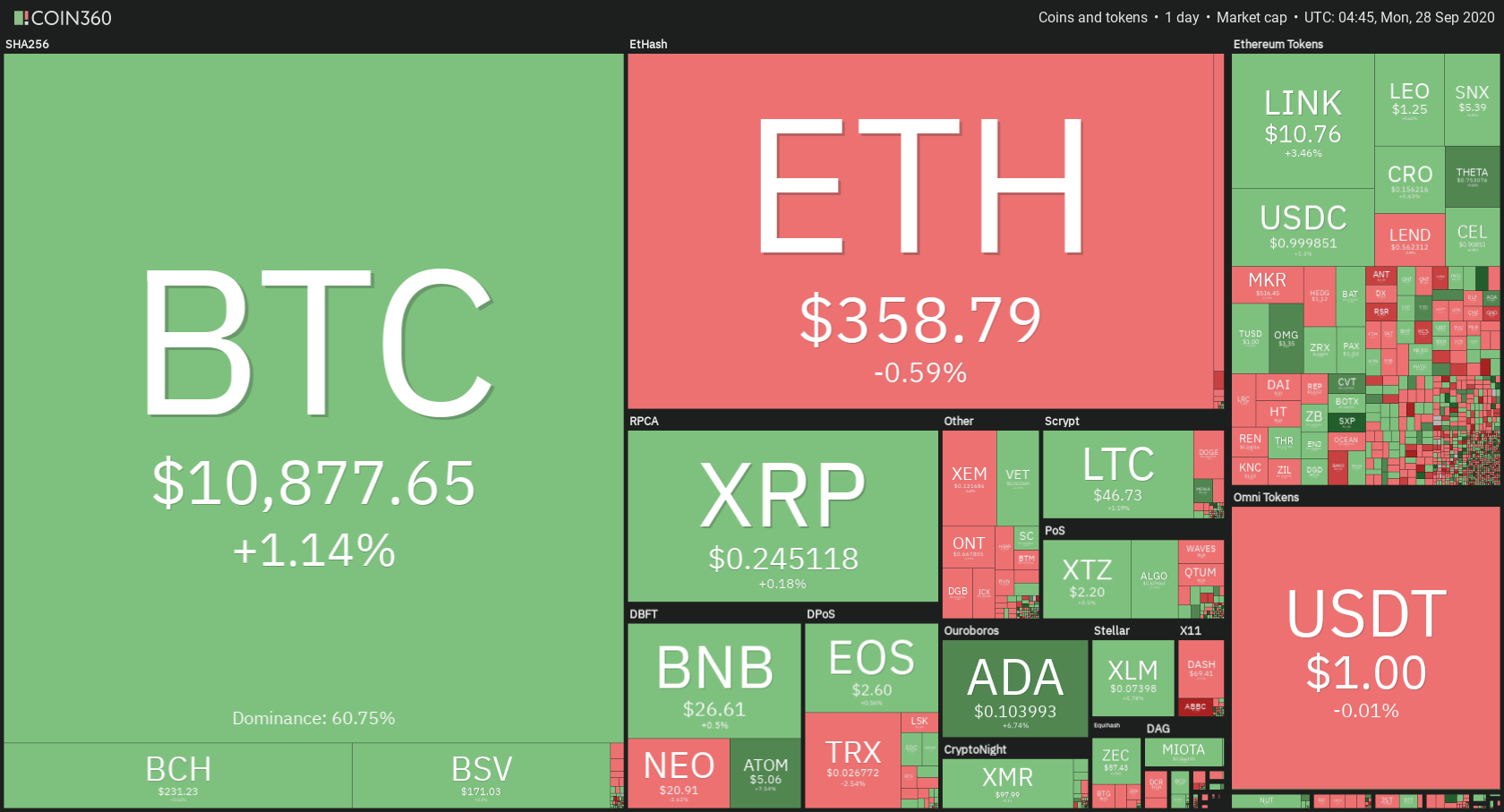 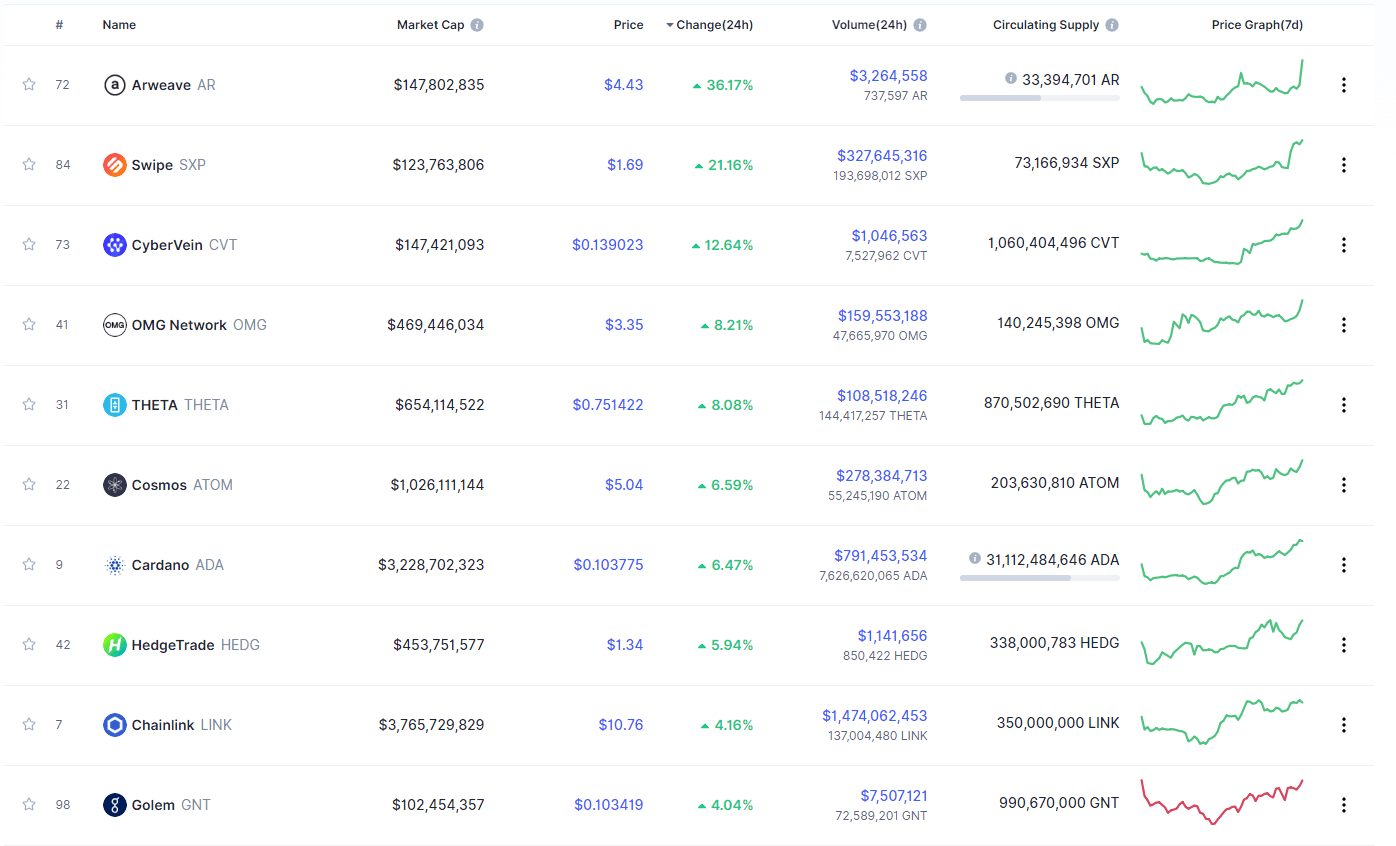 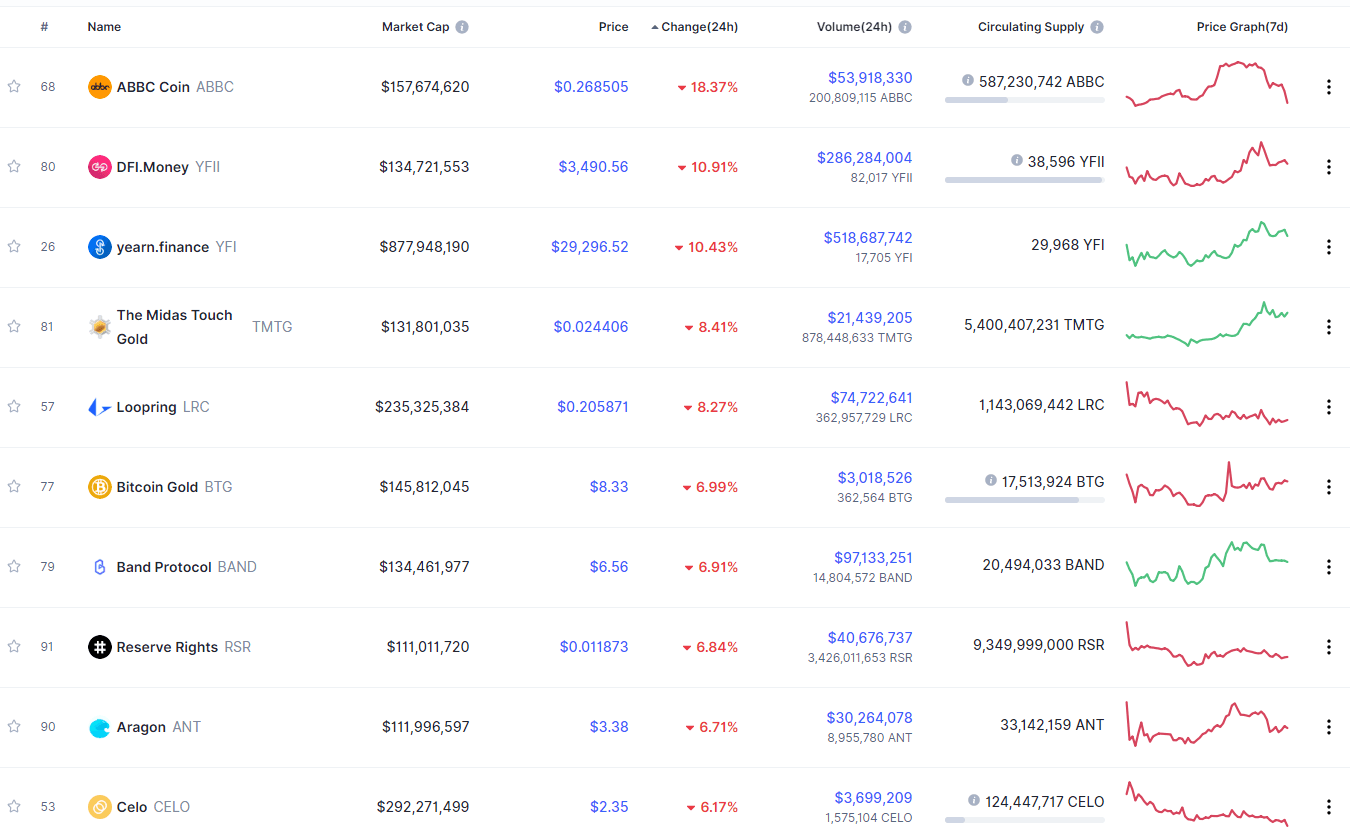 Bitcoin’s level of market dominance decreased slightly since our last report, with its value currently being at 60.75%. This value represents a 0.72% difference to the downside when compared to when we last reported. 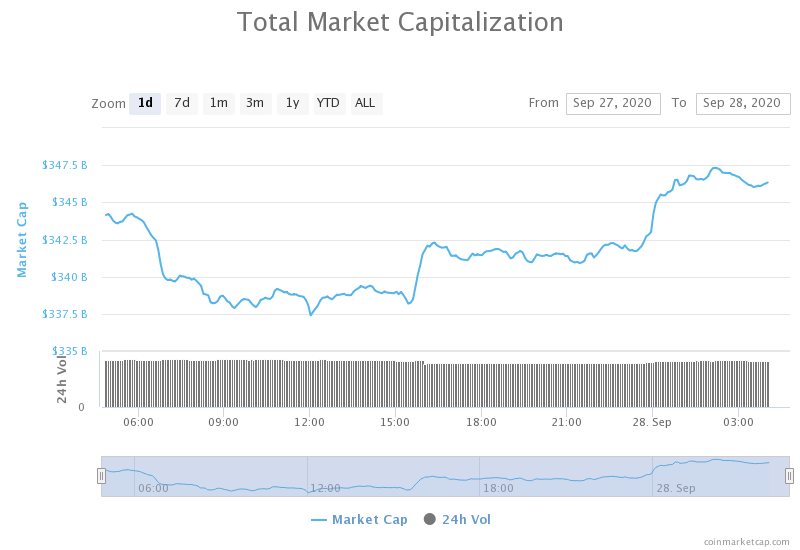 The crypto sector capitalization has increased in value over the weekend. Its current value is $349.48 billion, which represents a decrease of $13.19 billion when compared to our previous report.

Bitcoin has spent the weekend preparing for a move towards the upside, which happened in recent hours. While the move did break the large triangle to the upside, it stopped at the 38.2% level, which it is now fighting for. Only a daily close above this level would mean that the bulls have taken over the market, while anything else is far less bullish.

If we zoom in to the 4-hour chart, we can see that the largest cryptocurrency by market cap got stopped out (for now) at the 38.2% Fib retracement level. The next couple of hours will be crucial in determining Bitcoin’s short-term future and its sentiment.

Bitcoin’s short-term technicals tilted even more towards the bull side over the weekend. On the other hand, its long-term technicals are still bullish on all time-frames.

Unlike Bitcoin, Ethereum didn’t have a strong move towards the upside, but rather kept its trading within a range, bound by $360 to the upside and $340 to the downside. As we said in our previous post, options traders bet on Ethereum having over 55% chance of staying below $360 and above $340 in the next month, with only around 20% of them betting on ETH breaking the $360 mark in October.

XRP’s price movement has surprised traders as they expected it to push more towards the downside and continue its Elliot impulse wave 5th leg movement. However, it seems that XRP wanted to move towards the upside and pushed towards its $0.2454 resistance (unsuccessfully).

Traders are calling for two scenarios, with one being that XRP hasn’t finished its Elliot impulse wave pattern yet and that it will revisit the $0.21 lows before doing anything else. However, many traders are now saying that the impulse wave has ended with XRP reaching $0.219 instead of $0.21 and that it is now moving freely and trying to push above its resistance levels. While both sides have their reasoning, the large ascending support level (red line) is tipping the scales in favor of XRP, already ending its Elliot wave structure.

If we zoom in to the 4-hour chart, it’s even more apparent that the Elliot impulse wave has finished, and that XRP is now moving towards its support/resistance levels without such a strong pattern behind it.

XRP’s 4-hour sentiment has turned bullish after (most likely) finishing its Elliot impulse wave pattern. Not only that, but its slightly longer time-frames are also tilted towards the buy-side, which is a healthy change when compared to last week. However, its monthly overview is still looking bearish (though not as much as before the weekend).