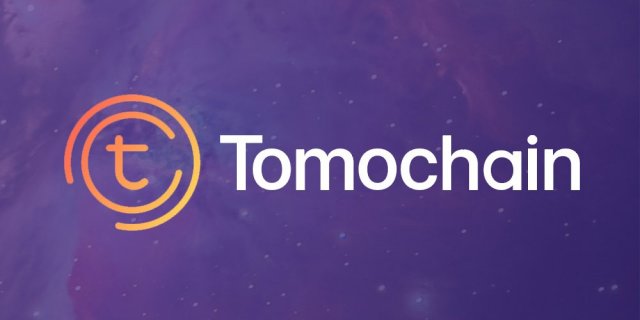 Ethereum brought a ton of possibilities to the blockchain space. Before it, the world didn’t know that blockchain could be used for so much more than a digital currency platform. The Ethereum initiated support for decentralized applications (DApps) – a new kind of applications that are totally free of any kind of centralized control. This means users also have total control over their privacy and data.

Thanks to DApps, totally unprecedented types of markets are now in play. From virtual real estate to the ability to breed cute virtual cats, we’re seeing the idea of games and making money pushed to new and exciting boundaries.

But as with any emerging technology, Ethereum faces serious scalability issues. No single event illustrates this better than the CryptoKitties saga, where the game grew so popular as to nearly bring the Ethereum network to its knees.

Several solutions have emerged in the past few years to address this issue. Most of these are independent blockchain projects that want to support DApps in a far more scalable environment than Ethereum’s.

One of these solutions is Singapore-based TomoChain. Launched in Dec 2018 and, TomoChain intends to tackle the problem of blockchain scalability. So, how is it different? What unique solution does it bring to the table? In this guide, we’ll answer those questions in a detailed version. We’ll also look at the platform’s native crypto: TOMO.

TomoChain is a public blockchain ecosystem that aims to support the highest levels of privacy, usability, and speed for various projects. The TomoChain team wants to accomplish this while still adhering to the tenet of decentralization. To do this, they’ve deployed a Proof of Stake Voting (PoSV) consensus mechanism.

TomoChain says their mission is “to accelerate the onboarding of millions of users by empowering today’s applications with technology that masks the friction of blockchain all the while retaining its underlying benefits.”

To achieve this, TomoChain employs a variety of features, including:

We’ll be looking at these features in more depth from here on out.

The TomoChain network is maintained by 150 masternodes via the PoSV consensus. Masternodes are participants in the network who are chosen by token-holders to produce and confirm blocks. To become a master node, you need to stake at least $50,000 TOMO tokens.

Each block creation period is known as epoch. Masternodes take every block through the double validation process. After every epoch, voters who voted in the participating masternodes are rewarded, as are the masternodes.

Generally, for every block, the rewards are distributed as follows:

TomoChain utilizes a double validation process to achieve an almost unassailable security level. When a block is produced by a masternode, it must be verified by one more masternode before it’s pushed to the blockchain. The second verifying master node is randomly selected from the pool of masternodes.

The double validation mechanism enhances the security and stability of the TomoChain platform. It reduces the probability of hard forks, nothing-at-stake attacks, and ”garbage blocks”.

Some Decentralized Apps by TomoChain

TOMO is the native cryptocurrency of the TomoChain network. It was initially created as an ERC20 token before moving to the mainnet in Dec 2018. TOMO plays essential roles in the TomoChain ecosystem, for instance:

TOMO was distributed in the following manner:

How to Buy and Store TOMO

TOMO tokens can be stored in any of these wallets: TomoWallet, Atomic Wallet, Coinomi Wallet, MetaMask, Trust Wallet, and industry favorites Ledger Nano and Trezor.

TomoChain brings new concepts to the blockchain space like PoSV consensus and double validation. These and more innovative protocols by the TomoChain team sets it apart from the sea of projects looking to best Ethereum. It remains to be seen whether the project can thrive in the ultra-competitive crypto and blockchain space.