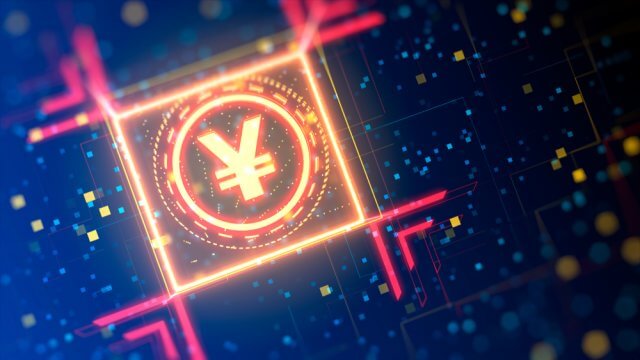 The cryptocurrency market spent the past 24 hours mostly consolidating and staying at the same price levels. Bitcoin is currently trading for $6,924, which represents an increase of 0.51% on the day. Meanwhile, Ethereum gained 3.32% on the day, while XRP lost 0.81%. 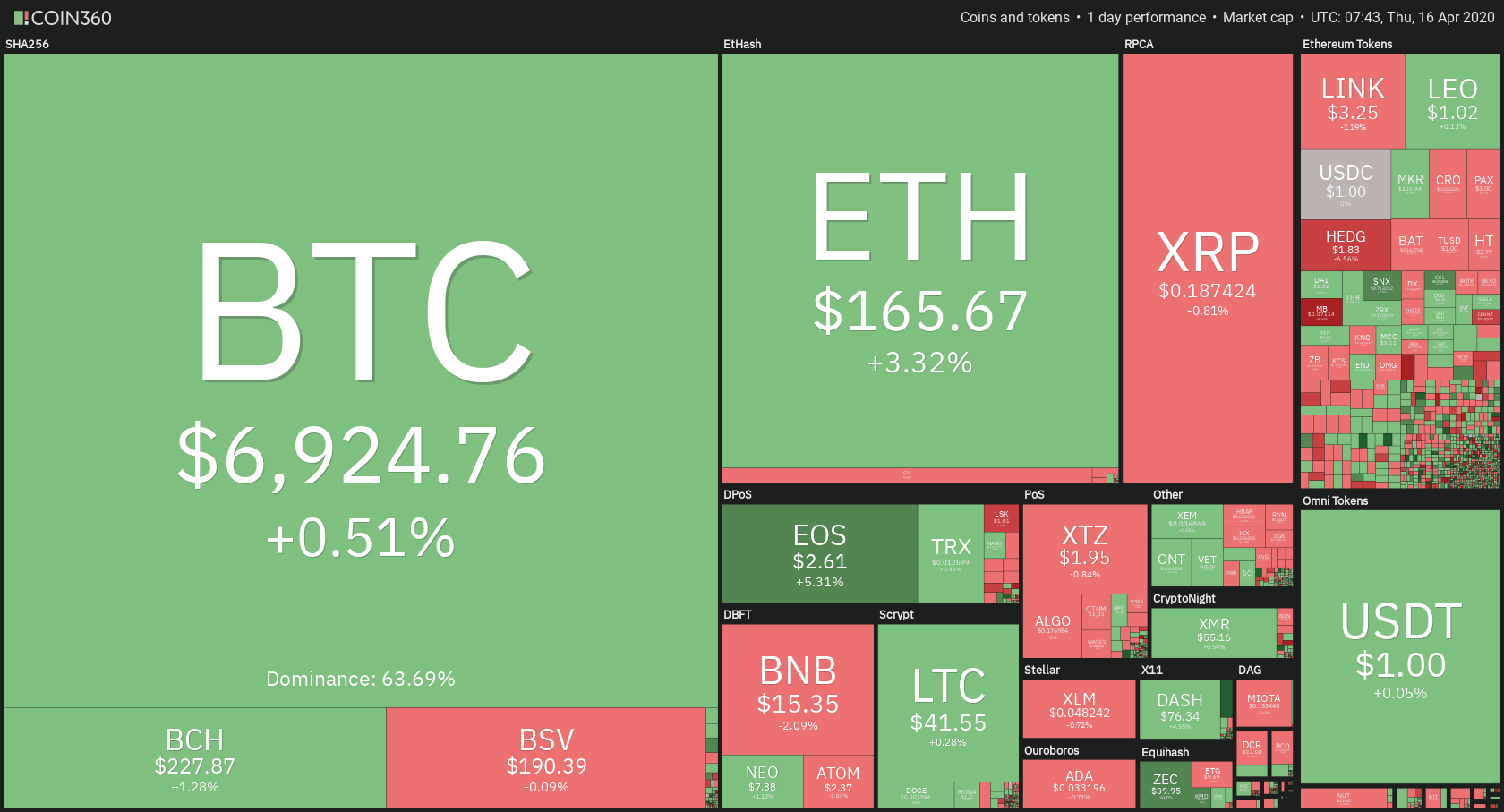 Bitcoin’s dominance decreased when compared to yesterday’s value. Its value is now 63.69%, which represents a 0.55% difference to the downside. 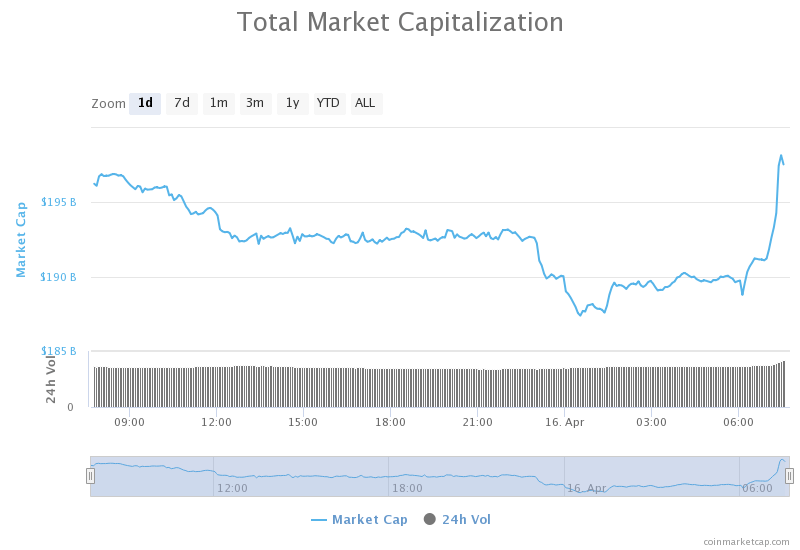 The cryptocurrency market capitalization stayed almost at exactly the same place for the past 24 hours. Its current value is $197.50 billion. This value represents an increase of $0.5 billion when compared to the value it had yesterday.

International agriculture magnates, Agrocorp and Cargill, traded $12 million worth of wheat. The cargo was traveling from North America to Indonesia. The interesting part is that the trade was settled via the blockchain.

The transaction was made possible by the Singapore-based blockchain platform called dltledgers, which is based on Hyperledger Fabric.

Screenshots of the pilot version wallet app of the Chinese digital yuan are currently circling all over on social media.

Ling Zhang, Binance’s executive director of M&A and Global Fiat, shared the images first. The images were then retweeted by Changpeng Zhao, the exchange’s CEO. According to what Zhang said, the app is already available for download in four Chinese cities selected for the trial. Those cities are Shenzhen, Chengdu, Suzhou, and Xiongan.

Bitcoin bears have dominated in the past 24 hours, dropping the price below $6,850 and retesting the $6,640 lows. The price even fell all the way down to $6,470 at one point, but quickly recovered. The support level of $6,640 held up well and Bitcoin stayed above it. On top of that, it gathered the strength to push back up and retake the $6,850 level.

Bitcoin’s volume is on the same level as yesterday, while its RSI level is at 52.5.

Ethereum mirrored Bitcoin’s movements, even though it performed slightly better than Bitcoin. The ETH bears took its price below the $158 support level and then all the way down to the $147.5 level. This support, however, held up well, and Ethereum stabilized and gathered the strength to push back up. The second-largest cryptocurrency pushed above $158 and even reached $168, but failed to pass this resistance level due to the lack of bull pressure.

Ethereum’s volume increased greatly over the past 24 hours, while its RSI level is just above 60.

XRP is in a pretty rough spot in the short term at the moment. It is constantly creating lower lows and lower highs. Once again, the third-largest cryptocurrency bumped into $0.19 without being able to cross it. This happened right after the bears gave up on taking the price down as they couldn’t pass the $0.174 level.

XRP’s volume almost doubled in the past 8 hours, while its RSI level is at 52.5.