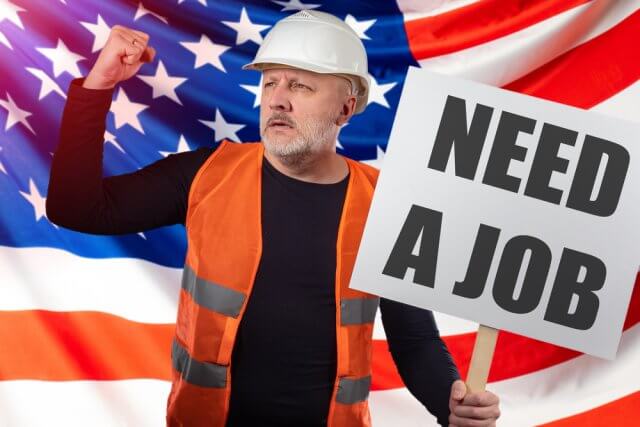 On the forex front, the U.S. Dollar Index recouped losses seen in the prior session, rising 0.7% on the day the to 99.57. Later today, the European Commission will report February industrial production (-0.1% on month expected). The German Federal Statistical Office will report final readings of March CPI (+1.4% on-year expected).

The official data which is scheduled to release at 09:00 GMT is expected to show that Eurozone’s industrial production decreased by 0.2% month-on-month in February. Markets are now concerned about extended lockdowns indicating a deeper economic recession than previously forecasted. The U.S. Labor Department will release initial jobless claims in the week ended April 11 (5.5 million expected).

At this moment, the EUR/USD is holding at 1.08820, having an immediate resistance level of around 1.09230, where the bullish breakout of this level can extend buying until the next resistance level of 1.1036. Conversely, we should look for selling trades below 1.09230 today.

GBP/USD dropped 0.8% to 1.2523 and consolidated in the range between the 1.2604 – 1.2450. However, the currency pair traders did not give any major attention to the coronavirus (COVID-19) crisis at home because the cases are comparatively more significant in the U.S.

At the U.K. Crisis front, the United Kingdoms’ coronavirus death toll rose above 11,000, but the buyers are ignoring this probably because the death toll is comparatively larger in the U.S. almost 20,000 deaths have been registered so far.

The Brexit talks, which will be video conferencing between the European Union and the United Kingdom, are expected to happen and will likely entertain the cable traders as both sides have been stuck on the deadlines while the U.K. recently gave warning the bloc to change tactics or face serious ‘problems.

The market’s risk-tone remains heavy with shares in Asia and the U.S. stocks registering losses on the day. At the USD front, the greenback continues to gain support as a safe-haven asset. Although, the deadly virus recession fears are forcing investors to save cash, preferably in the form of the greenback.

Looking forward, the U.S. Jobless Claims, housing market data, and Philadelphia Fed Manufacturing Survey, as well as the BOE’s first quarter (Q1) Credit Conditions Survey, will be key to watch. Moreover, the traders are keenly awaited for the speech by the BOE policymaker Silvana Tenreyro for taking fresh clues.

The 50 periods EMA is also keeping the GBP/USD pair supported around 1.2450. Thus, the bounce off above this level can lead the GBP/USD pair towards the next resistance level of 1.2657. While bearish breakout of 1.2460 can open up further room for selling until the next support area of 1.2220.

Today in the early Asian session, the USD/JPY currency pair failed to maintain its early uptick above 108.00 level and has now reversed almost 30 pips from the daily high. Although, the currency pair continues to taking bids as the U.S. dollar is getting strong and catch a safe-haven bid mainly due to on-going fears of global recession from the coronavirus outbreak. Currently, the USD/JPY pair is trading at 107.78 and consolidates in the range between the 107.36 – 108.08.

At the greenback front, the U.S. dollar continues to gain support from its safe-haven status as continuing worries over the economic fallout from the coronavirus pandemic is keeping the global financial markets on their knees. The continued strong movement of the U.S. dollar lifted the pair to fresh high over the 108.00 level from the sub-107.00 level, while the bullish trend remains intact for the second consecutive session on Thursday.

At the coronavirus front, the U.K.’s death losses have recently decreased by 761 against 778 the previous day. On the other hand, the highest single-day rise by 2,371 to 30,817 in the death toll in the United States keeps the risk-off sentiment in the market.

The USD/JPY is trading with a bullish bias, and it is pretty much likely to find support around the triple bottom area of 107.039. A downward breakout of this level can extend selling until 105.300, while the resistance holds around 108.640. The MACD and 50 periods of EMA are suggesting bearish bias, while the fundamentals side is also in favor of selling. Since we the U.S. Jobless Claims, which are due during the U.S. session, traders will focus on the news to drive the next movement in the market. Hence, we should look for selling trades below 107 to target 106.630, and buying can be seen above the same 107.360 level today.