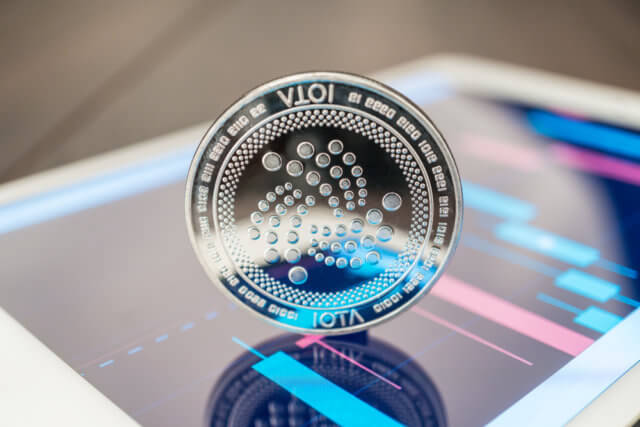 The crypto market had a pretty slow weekend, with prices at almost the same place as they were on Friday. Bitcoin is currently trading for $8,773, which represents a 2.58% increase on the day. Meanwhile, Ethereum gained 3.07% on the day, while XRP gained 1.99%. 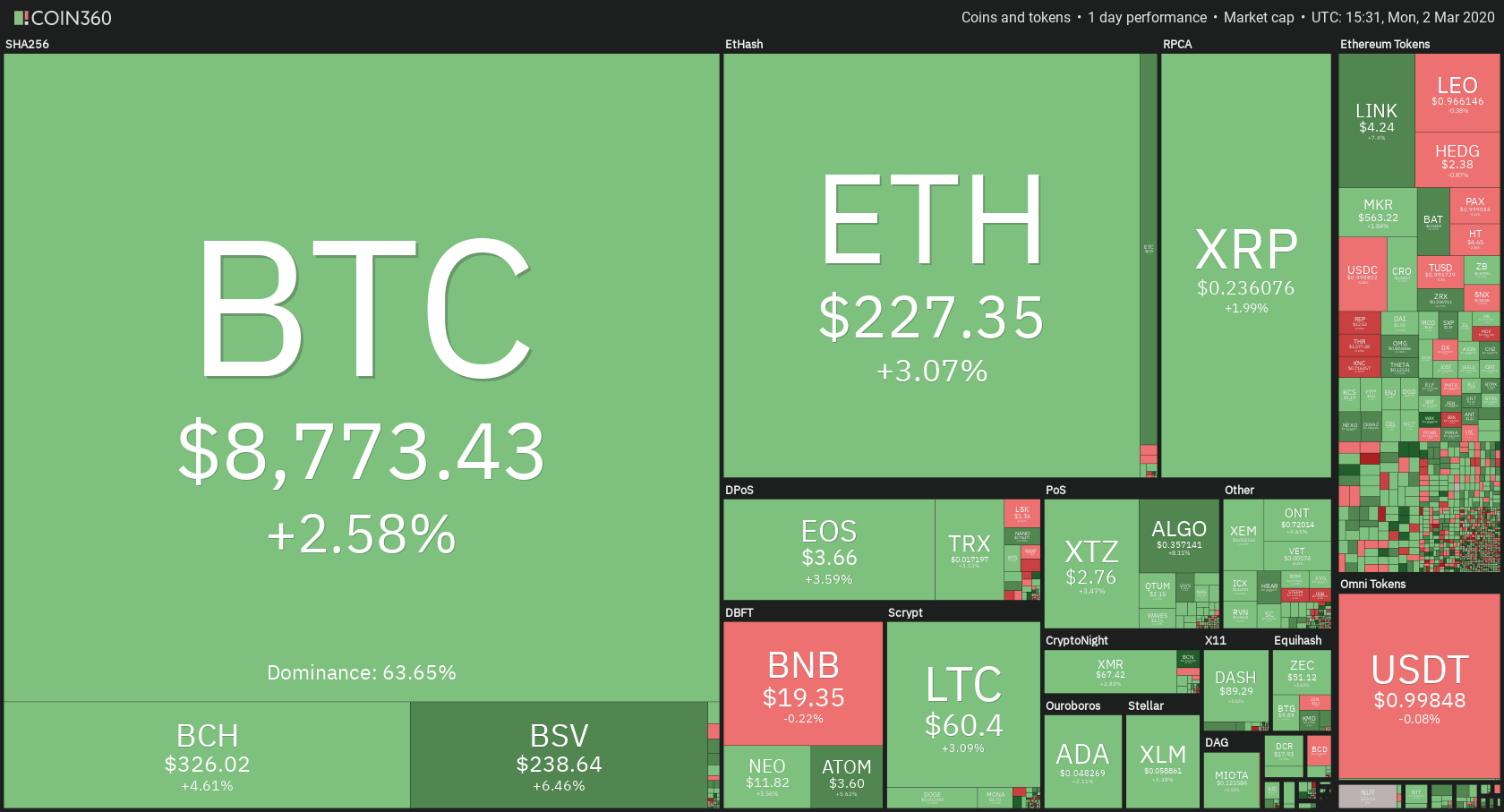 Bitcoin’s dominance decreased slightly over the weekend. Its value is now 63.65%, which represents a 0.88% difference to the downside when compared to the value from when we last reported. 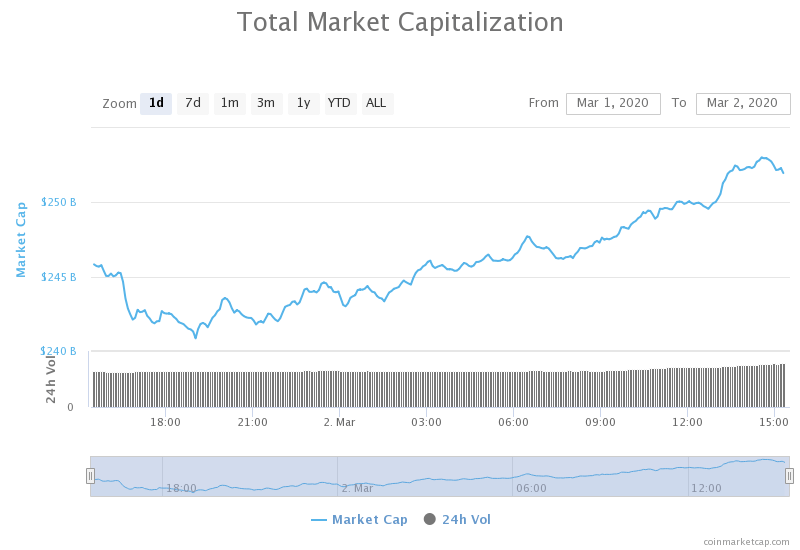 The cryptocurrency market capitalization gained some value on the daily chart, while it stayed at almost the same spot from when we last reported. It is currently valued at $251.93 billion, which represents an increase of $2.84 billion when its value is compared to the value it had on Friday.

ThreatFabric, an Amsterdam-based firm specializing in cybersecurity and threats to the financial industry, managed to identify “Cerberus” Trojan that is able to steal 2-Factor Authentication (2FA) codes that are generated by the Google Authenticator app.

Coinbase, which is one of the biggest crypto exchanges in the world, is one of the cryptocurrency platforms listed in Cerberus’ list of targets.

Iota began its seed migration on Feb 29, while they will open the network around Mar 10. Although many have criticized the decision to close the Coordinator verifier, it may have saved quite a lot of funds from being stolen from users.

The Iota network got shut down on Feb 12, shortly after their team received multiple reports of breached and drained user wallets. This was all possible thanks to the presence of the Coordinator, which is a centralized transaction verifier that is used to operate the network.

Bitcoin spent the past 24 hours gaining some value after the yesterday’s drop to $8,400. The biggest cryptocurrency by market cap managed to bounce off this price level and reach the price it had on Friday. Bitcoin bulls also attempted an upswing above $8,825, which failed.

Bitcoin’s volume is average when compared to the past week, while its RSI level is rising above the middle of the value range.

Ethereum’s also gained some value in the past 24 hours. This price gain made up for the price drop, which happened yesterday, and brought the price to $212. Ethereum reached over $225.5 and regained its pre-weekend levels. It also broke the descending trend line that it formed right before the weekend.

Ethereum’s volume is average when compared to the previous week, with its RSI level right in the middle of the value range.

XRP performed almost exactly the same as Ethereum. Its price dropped to lows of $0.224 but recovered to levels above $0.235 in the past 24 hours. The third-largest cryptocurrency by market cap broke the descending trend line as well, confirming that it will stay above it (at least in the short term).

XRP’s volume is slightly below average while its RSI level is in the middle of the value range.