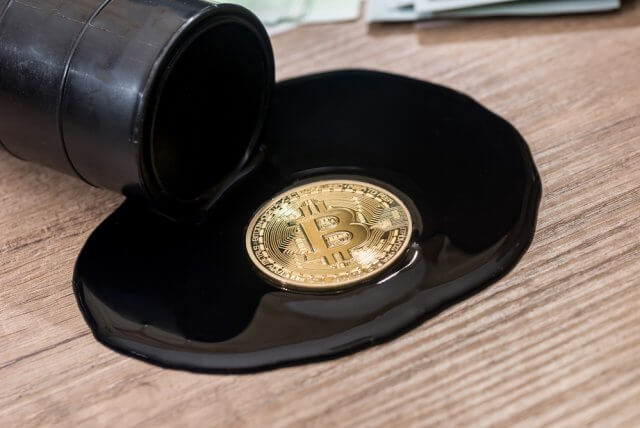 The cryptocurrency market had a slight price decline in the past 24 hours. Most people connect this price drop with the WTI crude Futures market plummeting yesterday. Bitcoin is currently trading for $6,886, which represents a decrease of 3.91% on the day. Meanwhile, Ethereum lost 5.19% on the day, while XRP dropped 4.95%. 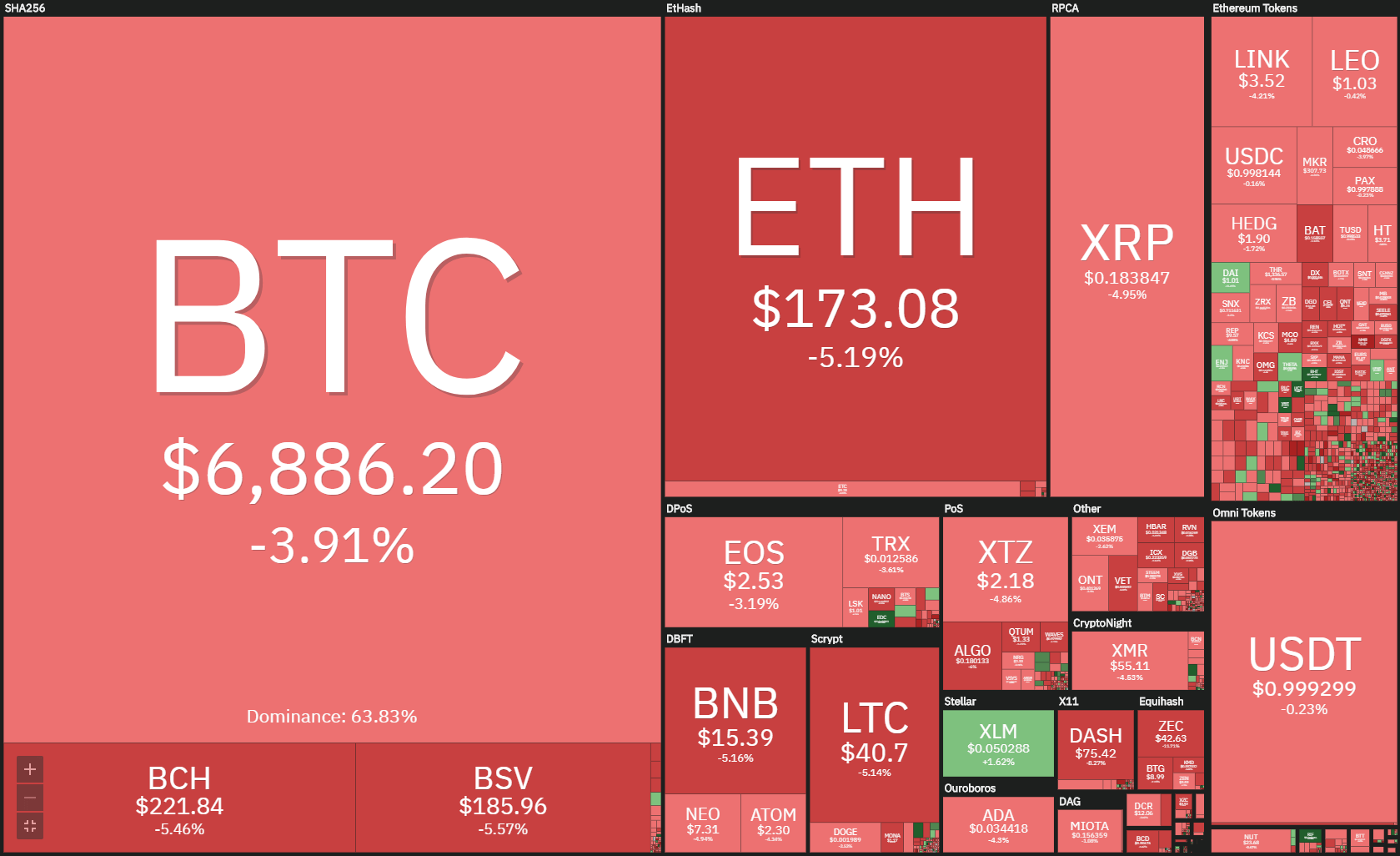 Bitcoin’s dominance stayed at the same place when compared to yesterday. Its value is now 63.83%, which represents a 0.25% difference to the upside. 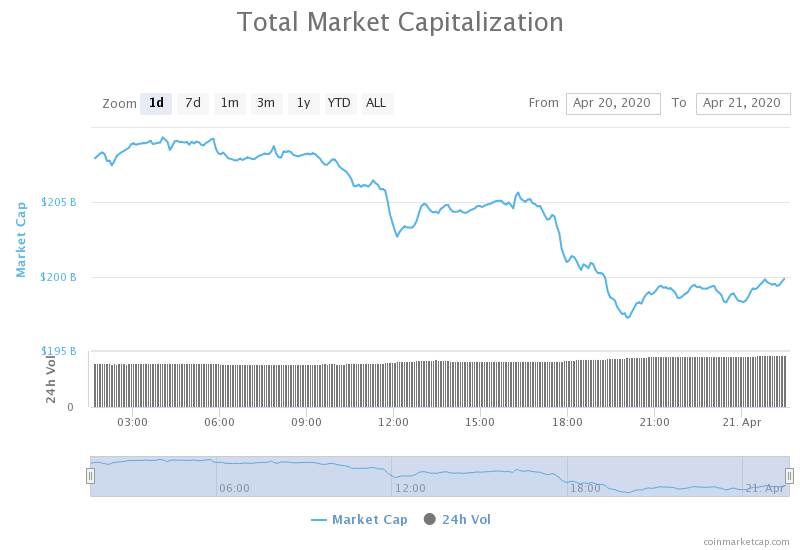 The cryptocurrency market capitalization decreased as most cryptos were in the red. Its current value is $199.39. This value represents a decrease of $9.39 billion when compared to the value it had yesterday.

The Futures contract for West Texas Intermediate Crude for the month of May dropped more than 100% on Monday. Its worst the price managed to reach negative $37.63. This phenomenon has never happened before.

Bitcoin’s price also corrected on Monday as WTI futures imploded. However, the decline that Bitcoin had was relatively small. 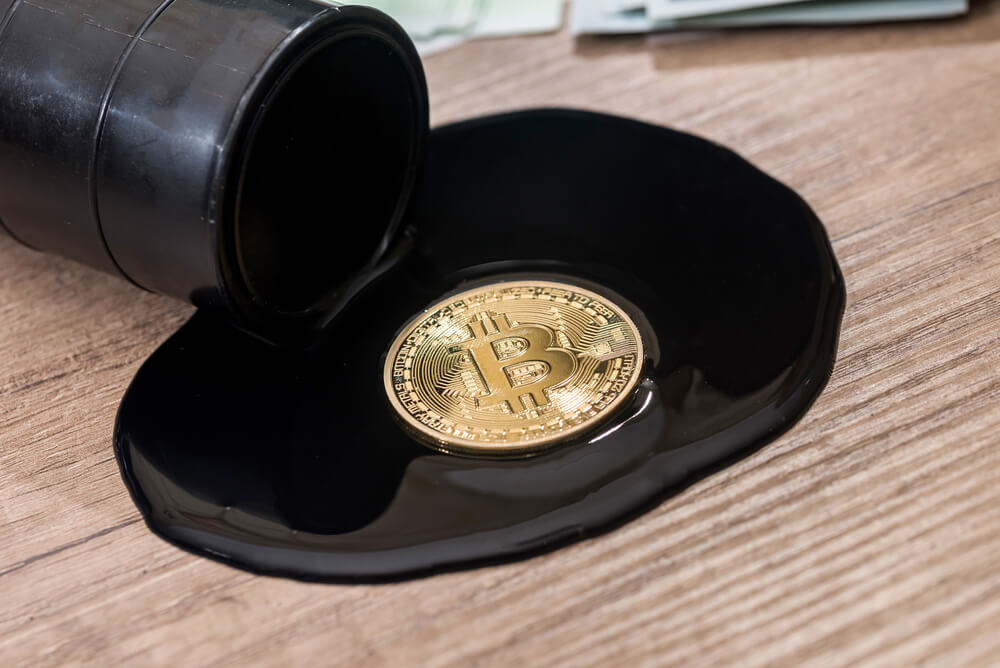 The largest cryptocurrency by market cap did not manage to keep its price above $7,000 on Monday. Therefore, its price fell under and reached the low of $6,750 before springing back. Its price is currently above the $6,850 level, but there are no indications about what the price will do next at the time of writing.

Bitcoin’s volume almost doubled during the downswing, while its current volume is on the lower side of the scale. Its RSI level is bouncing from the 40’s levels.

Ethereum followed Bitcoin to the downside, and, as it usually goes with all altcoins, dropped more in price than Bitcoin did. The second-largest cryptocurrency by market cap fell from its highs of $190 slowly to $186 over many hours, until an influx of sellers came to the market. Ethereum’s price then fell to $166.5, but acknowledged the $168 support level and stayed above it. Ethereum looks safe above this level (for the time being).

Ethereum’s volume (on average) increased in the past 24 hours, while its RSI level bounced back from the value of 40 to around 47.

Even though XRP followed the market down, an extremely bullish thing emerged from the price drop. The third-largest cryptocurrency by market cap fell from its most recent highs all the way down to $0.178. However, the price sprang back up and recovered to the price of $0.185. The highest level of the price recovery isn’t the thing we should pay attention to, though, but rather the descending trend which XRP entered during its price drop. With its price going up, XRP managed to escape this trend and then confirm its price above it, which is huge for the XRP bulls.