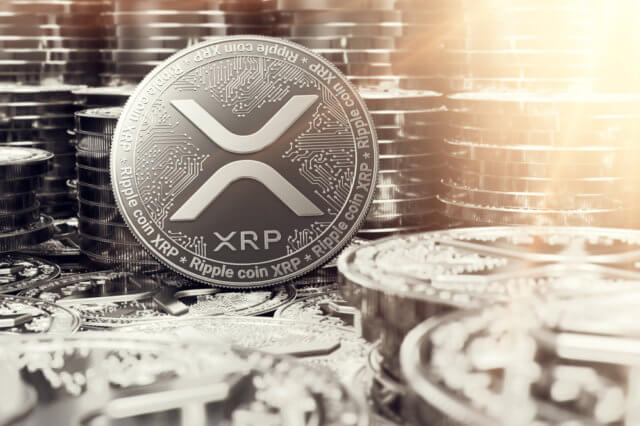 The cryptocurrency market is still in consolidation mode, with most cryptocurrency prices at almost the exact same level that they were yesterday. Bitcoin is currently trading for $6,574, which represents an increase of 0.6% on the day. Meanwhile, Ethereum gained 1.01% on the day, while XRP gained a solid 7.28%. 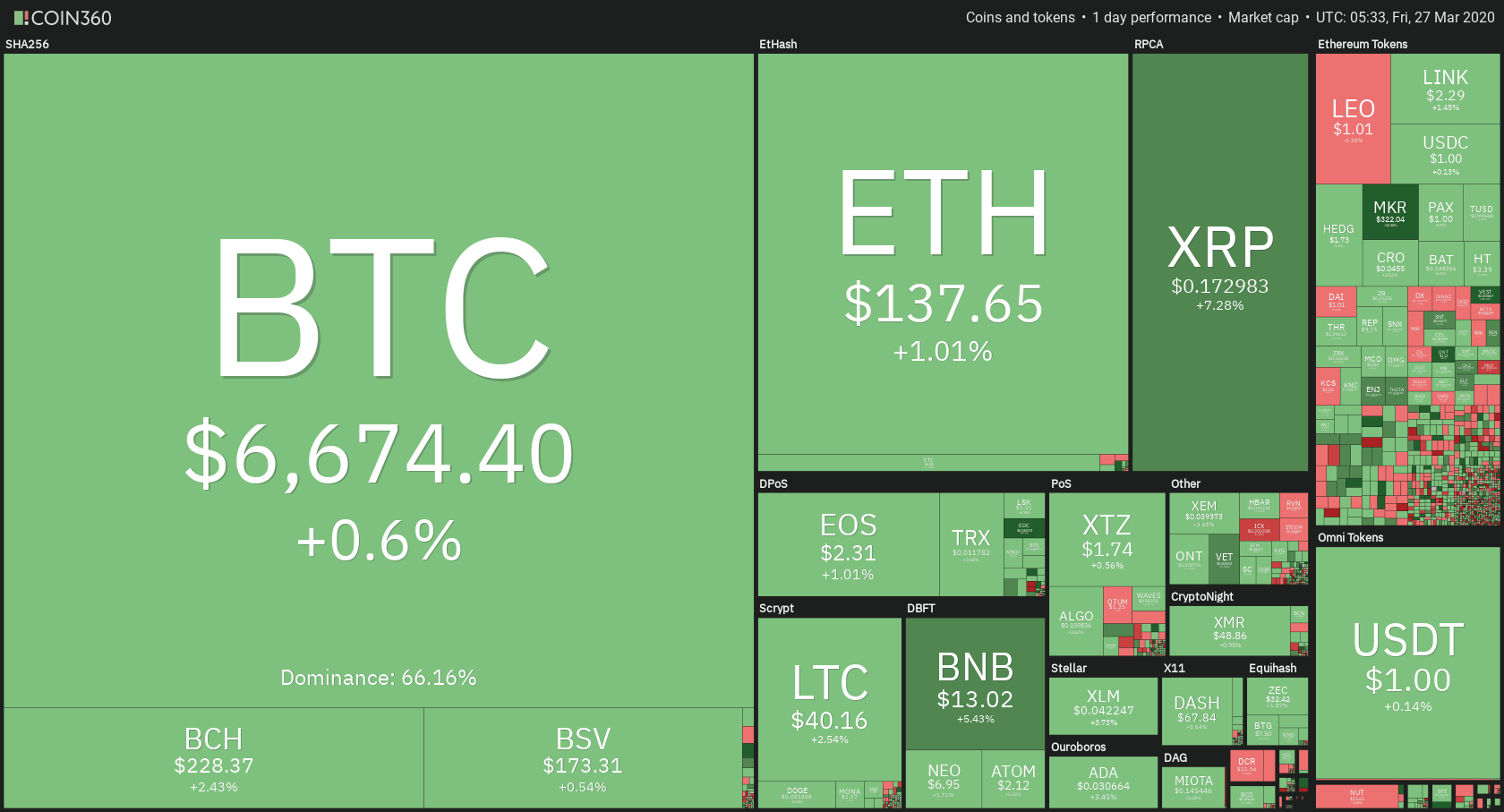 Bitcoin’s dominance decreased by slightly less than 1% over the past 24 hours. Its value is now 66.16%, which represents a 0.88% difference to the downside when compared to yesterday’s value. 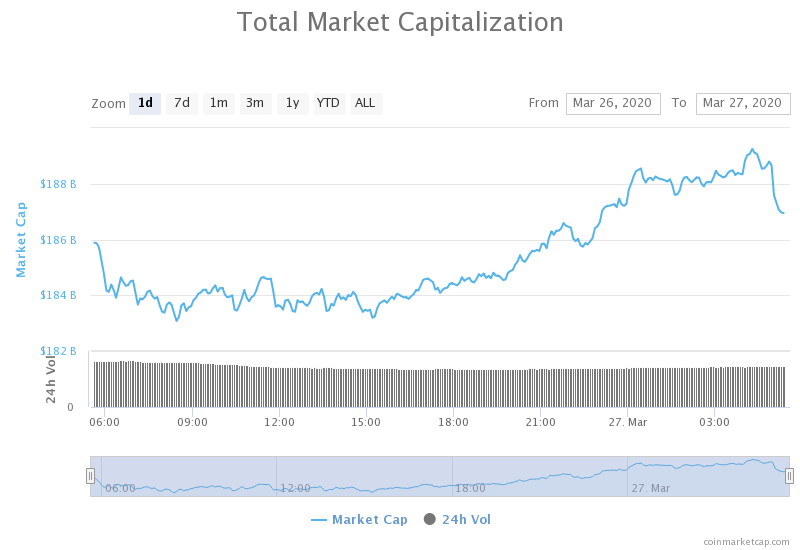 The cryptocurrency market capitalization was a bit more turbulent in movements in the past 24 hours than it was the day before. Its current value is $187.07 billion. This value represents an increase of $2.8 billion when compared to the value it had yesterday.

A report announced by the derivatives analysis firm Acuiti has shown a growing interest in supporting and listing crypto assets among trading firms. The study surveyed 86 companies from the buy-side, sell-side, as well as prop trading groups.

The survey showed that 26% of these firms had adopted cryptocurrencies in one way or another.

Ripple Labs announced that they had made a donation of $200,000 on Mar 25, going to two different non-profit organizations. These donations are made with the intention to aid the fight to contain the coronavirus throughout the US.

Bitcoin did not show any major volatility throughout the day, but has made a couple attempts to break its immediate resistance of $6,850. All of the attempts were, however, quickly stopped as the resistance was too much to handle with such low volume. If the pattern of failing to get above resistances continues, we might see a move down and retest of the support level.

Bitcoin’s volume is at the same level as it was the day before, while its RSI level fell down to 56.

Ethereum has not moved much, but all the moves it made were with deliberation. The second-largest cryptocurrency by market capitalization tried to break the $139 resistance level, which is only recently showed any significance. It did manage to go above it, but quickly returned below, where it is at at the time of writing.

Ethereum’s volume is just barely higher than yesterday, while its RSI level is currently at the value of 54. We are not listing the $139 resistance as a key level, as it is still considered a pivot point (as well as too insignificant historically).

XRP, unlike the other two aforementioned cryptocurrencies, had quite a splendid day. Its price reached double-digit gains as it jumped from $0.16 all the way up to $0.18. However, the bulls could not take the price any higher, and the move ended there. XRP has fallen slightly since then and is currently trading at around $0.171.

XRP’s volume increased greatly during the price spike. While it has descended since, it is still higher than the average volume for the past week. XRP’s RSI level has left the overbought territory on the 4-hour chart and is currently sitting at the value of 62.5.