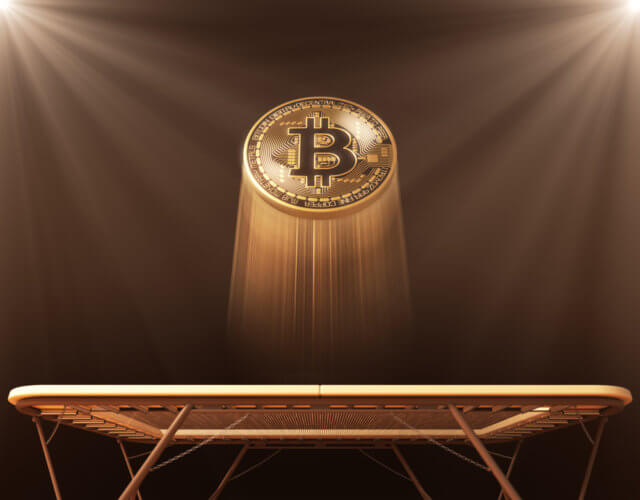 The cryptocurrency market, as it could not break the immediate resistances ahead, had a leg down over the weekend. The market stabilized with Bitcoin at above $6,000 for now. Bitcoin is currently trading for $6,223, which represents an increase of 1.34% on the day. Meanwhile, Ethereum gained 0.41% on the day, while XRP lost 1.28%. 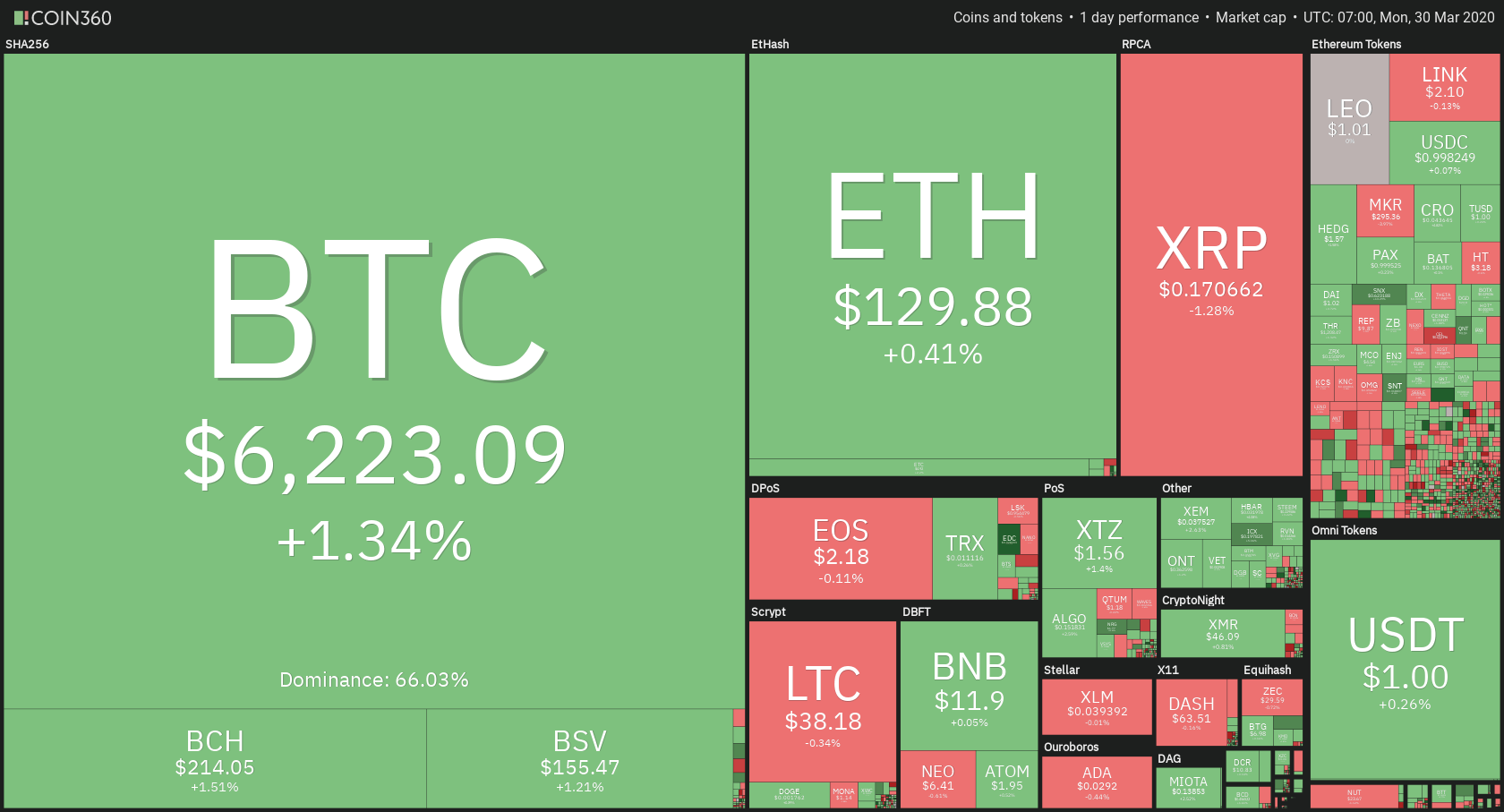 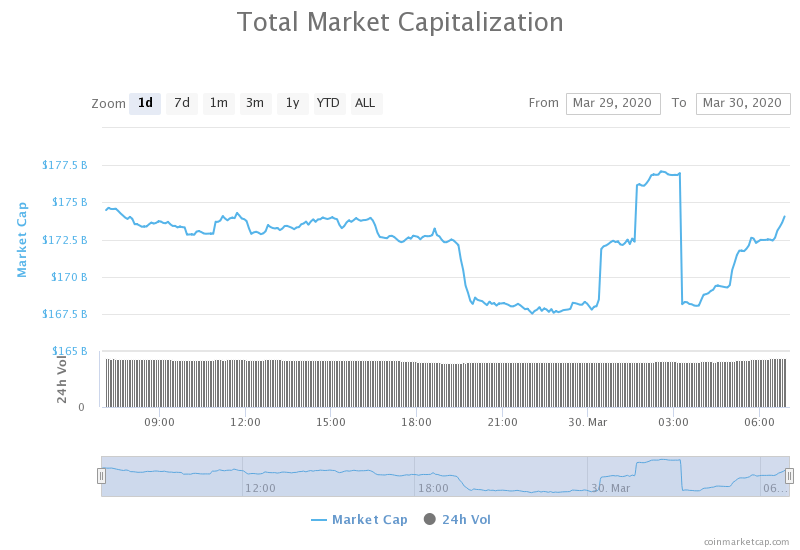 The cryptocurrency market capitalization took a big hit in the past 24 hours due to a sharp move down. Its current value is $174.01 billion. This value represents an increase of $13.06 billion when compared to the value it had on Friday.

Bitcoin (BTC) gains more and more support after the US President Donald Trump appeared to say he fully supported manipulating the dollar by printing $6.2 trillion.

Trump defended the Federal Reserve for printing more than $6 trillion with the words “It’s our money, we are the ones, it’s our currency,” which got quite a backlash.

Data published the co-founder Covalent (an Ethereum analysis firm) Ganesh Swami announced that DeFi transactions are increasing its share of Ethereum block space, which goes at the expense of ETH transfers.

Swami said that the gas costs incurred by Ethereum transactions went up progressively.

After not being able to break the $6,850 resistance for quite some time, a leg down from Bitcoin was to be expected (check our previous reports). The largest cryptocurrency by market capitalization fell below $6,000 psychological support (and $5,960 support level), but quickly recovered and stayed above it. Bitcoin is currently trading at just above $6,200.

Bitcoin’s volume is average when compared to the previous week, while its RSI level on the 4-hour chart went from severely oversold to the middle of the range.

Ethereum went through a similar price path as Bitcoin did. Its price fell down below the $128 support level as bulls could not break the $139 reliably, but quickly recovered and went above the support level. It is currently trading at above $130, where it looks pretty safe from any downturns in the short-term.

Ethereum’s volume is on the same low levels as it was the previous week. Its RSI level has risen to the middle of the value range after almost reaching oversold territory during the price drop.

XRP received a great surge in volume as its price rose above the $0.165. The weekend brought bad news for XRP as bears took over and brought its price below the key level of $0.165. However, the third-largest cryptocurrency quickly overcome the downtrend and went back up above this key level.

XRP’s volume increased greatly during the spike, while the rest of the volume is average when compared to the past week. Its RSI level is on the upswing, currently passing the value of 55.