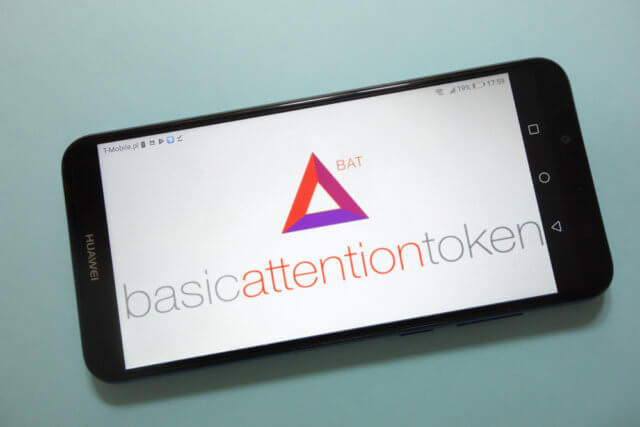 The cryptocurrency market moved down yet again in the past 24 hours. However, Bitcoin held up much better than most cryptos. Bitcoin is currently trading for $7,728, which represents a 2.1% decrease on the day. Meanwhile, Ethereum lost 7.18 % on the day, while XRP lost 4.57%. 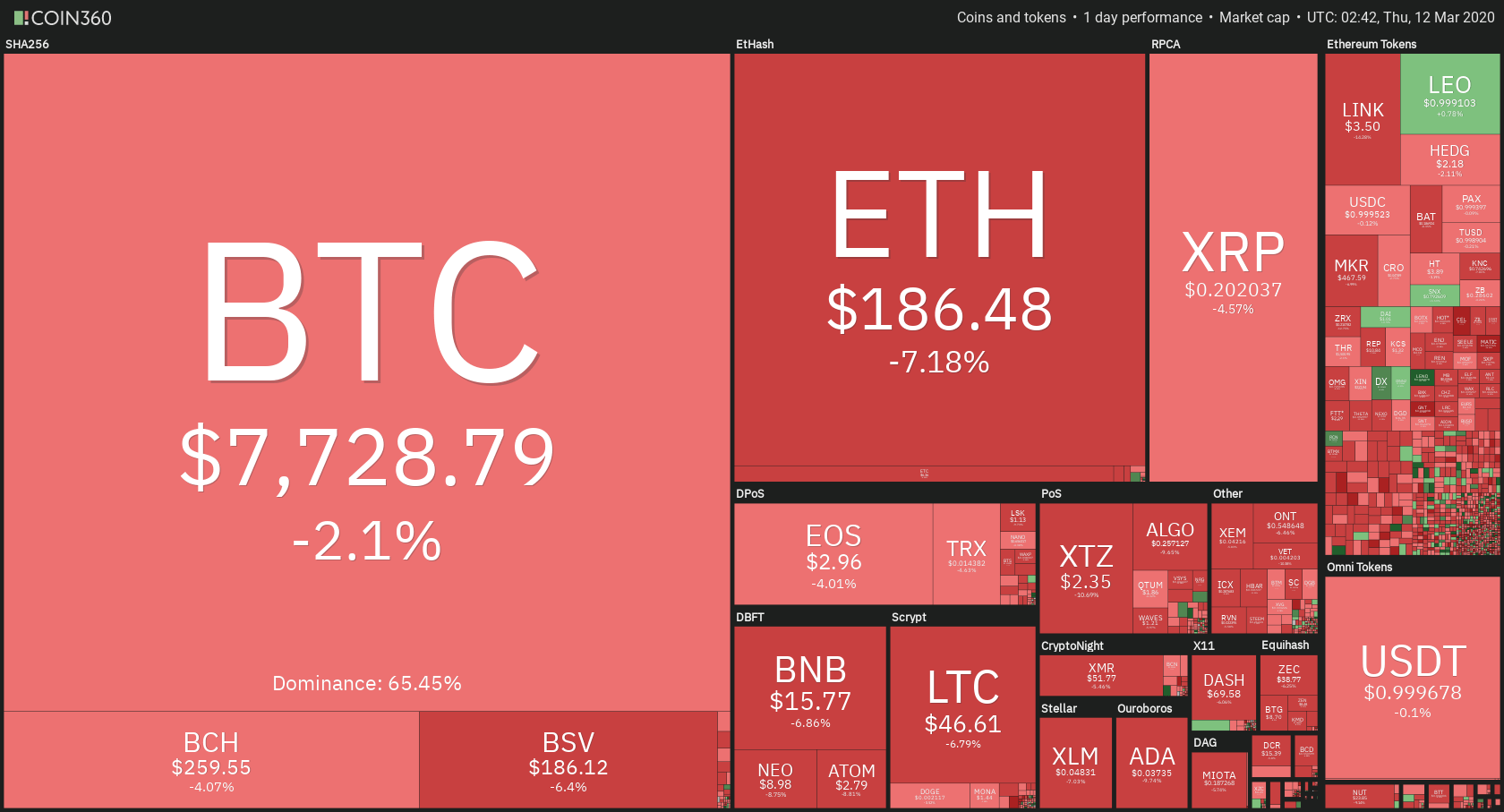 Bitcoin’s dominance increased greatly over the past 24 hours. Its value is now 65.45%, which represents a 1.52% difference to the upside when compared to yesterday’s value. 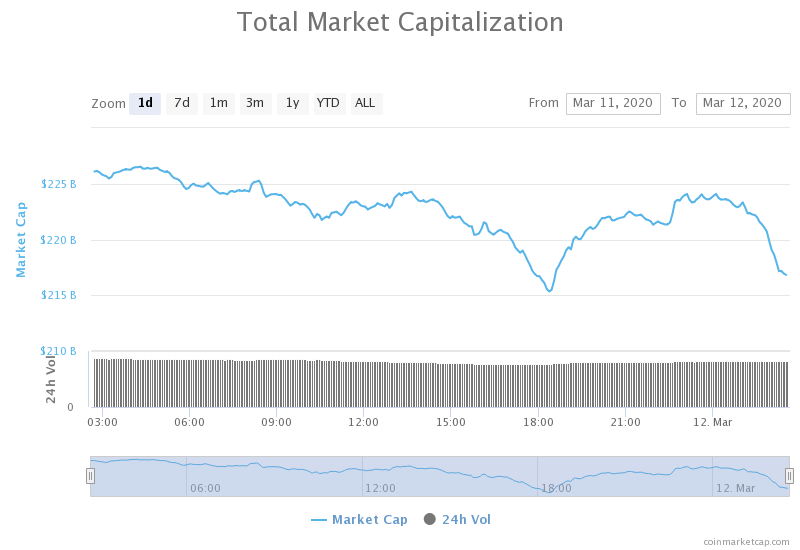 The cryptocurrency market capitalization lost a lot of value over the past 24 hours due to altcoins plunging. It is currently valued at $217.23 billion, which represents a decrease of $7.83 billion when its value is compared to the value it had yesterday.

Adam Kokesh, the first libertarian US 2020 presidential election candidate, just appointed Alastair Caithness as his personal chief blockchain policy advisor. The main purpose of Caithness’s role is to work on the development of a US-made sovereign cryptocurrency, better-known as AmeriCoin.

Caithness will focus on developing a cryptocurrency that is pegged to all the assets of the Federal government. The assets included will be the US government’s substantial land, gold, energy, timber, and mineral reserves.

Brave purchased a whopping amount of 534,441 Basic Attention Tokens (BAT) on Mar 9. The event of purchasing BAT tokens happens just one day before Brave made an announcement of a partnership with TAP Network. This partnership will enable convertibility of BAT tokens into “gift cards from hundreds of national brands”.

Bitcoin is slowly continuing its price drop as bears took over the market. The biggest cryptocurrency by market cap fell under the $7,760 support level, but did not go too far down from it. BTC is currently trading between $7,600 and $7,700, with the next significant support level standing at $7,420.

Bitcoin’s volume has maintained levels it had yesterday, while its RSI value is declining towards oversold again.

Ethereum took a big hit in the past 24 hours. The second-largest cryptocurrency by market cap fell under the support level of $198 as well as the $193.5 level. The next support, which is sitting at $185, held up quite well and held back the bears for now. However, the short-term outlook is certainly not positive.

Ethereum’s volume is low when compared to the previous days, while it is keeping the levels of the beginning of March. Its RSI level is on the verge of reaching oversold territory.

XRP followed the daily trend of altcoins underperforming Bitcoin. The third-largest cryptocurrency by market cap lost almost 5% on the daily, but still outperformed Ethereum. XRP’s price fell below the support level of $0.2 but did not reach the $0.1985 level yet.

XRP’s volume is quite low when compared to the past couple of days, while its RSI level is approaching the oversold area, hovering around the value of 34.