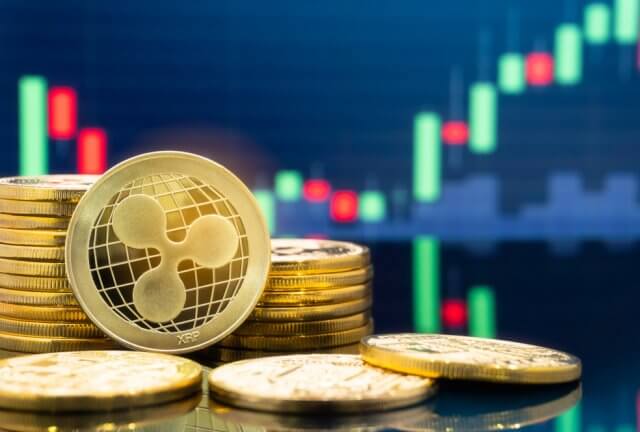 The cryptocurrency market has had more of a steady day as cryptos were trying to find a level to consolidate at. Bitcoin is currently trading for $9,300, which represents an increase of 0.37% on the day. Meanwhile, Ethereum gained 1.61% on the day, while XRP gained 2.43%. 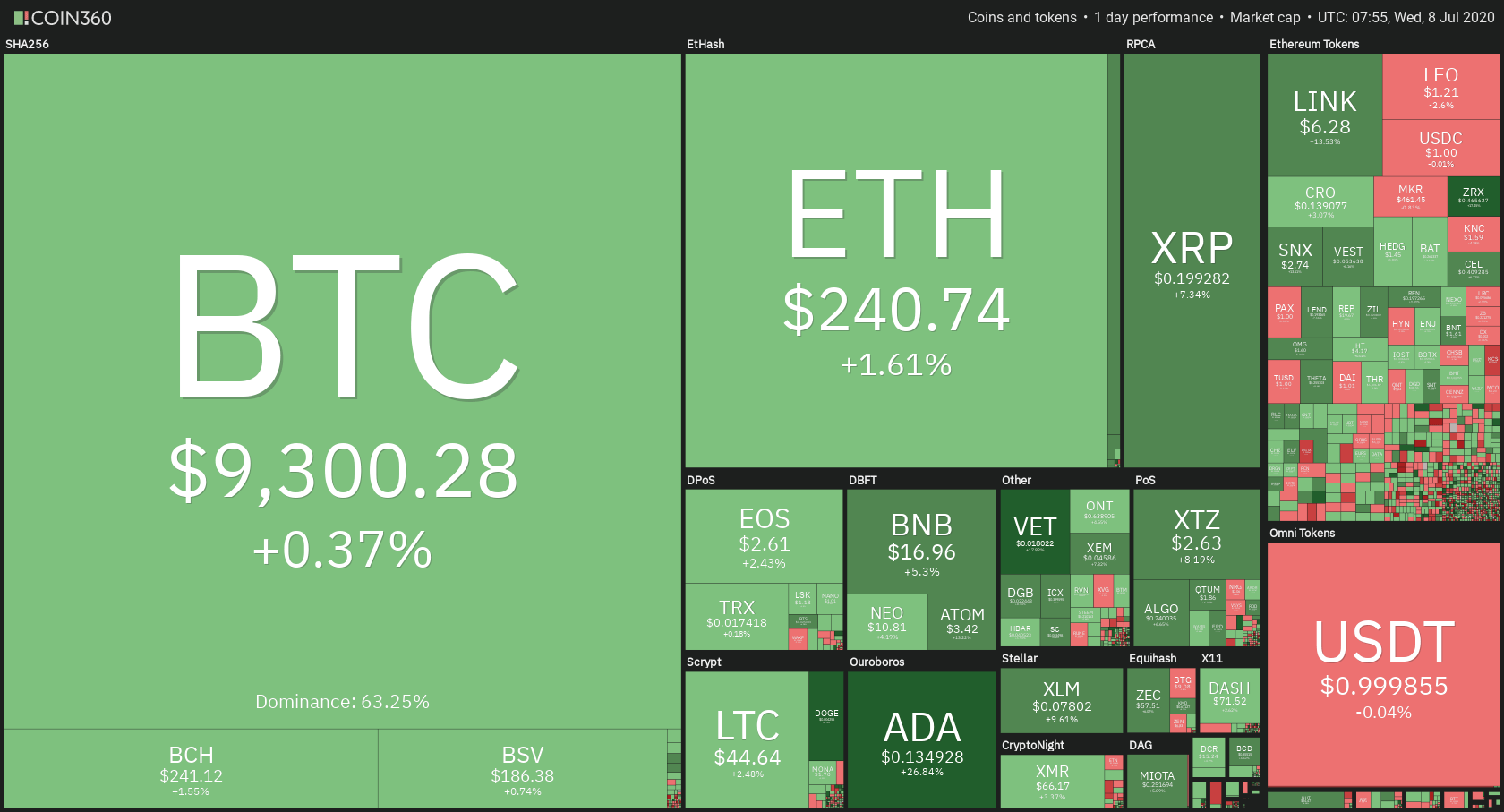 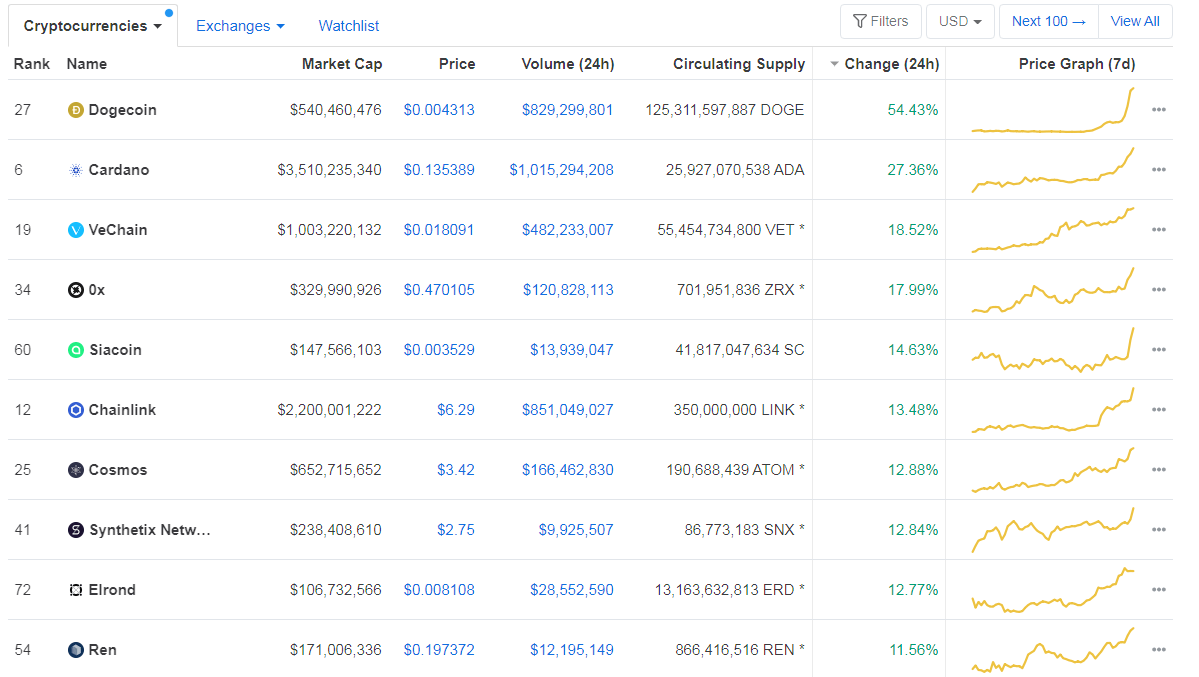 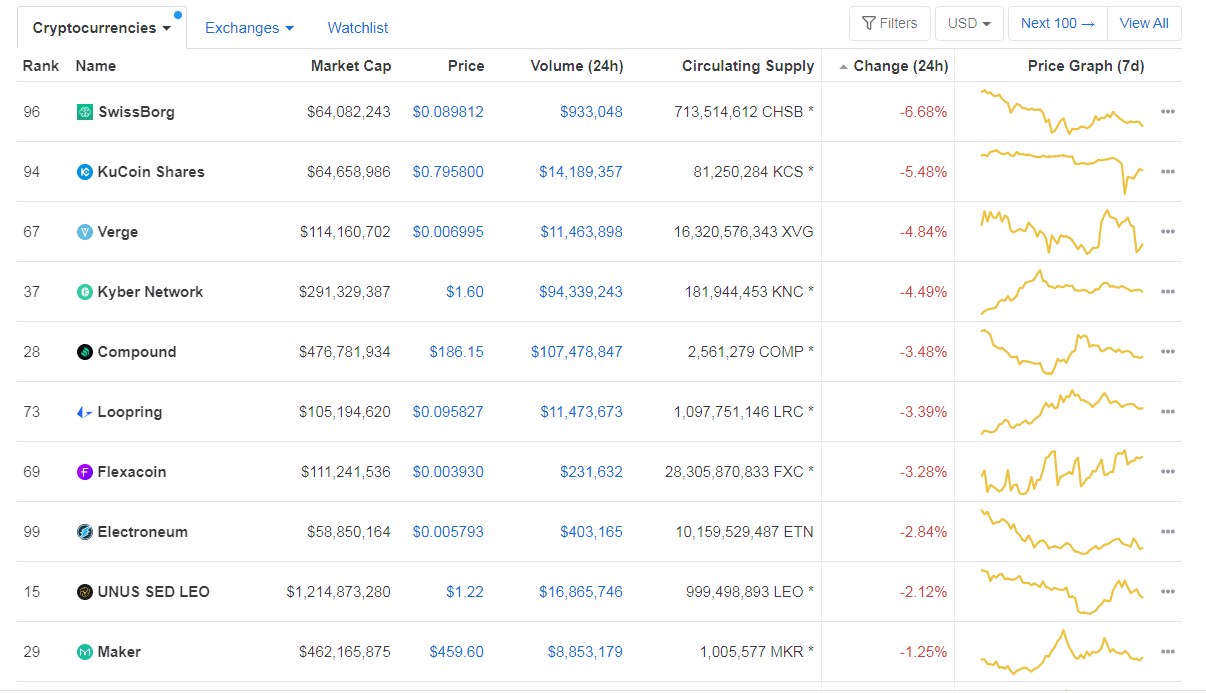 Bitcoin’s dominance level decreased since we last reported, with its value currently at 63.25%. This value represents a 0.88% difference to the downside when compared to yesterday’s value. 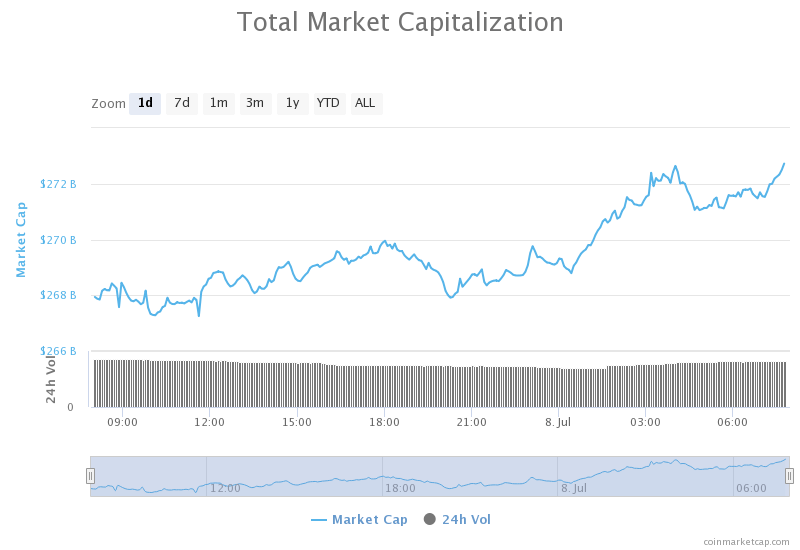 The cryptocurrency market capitalization increased slightly when compared to when we last reported, with the market’s current value being $272.15 68.74 billion. This value represents an increase of $3.41 billion when compared to the value it had yesterday.

The largest cryptocurrency by market capitalization has spent the day trying to find a place to consolidate at, as it seems like the move towards the upside ended as soon as BTC approached the descending line). While Bitcoin found support at $9,251, its support level and resistance level will soon clash, and Bitcoin will have to make a move.

Traders should look for what happens with Bitcoin’s price when the descending line forces a move on BTC.

Ethereum’s is in a slightly different spot when compared to Bitcoin. While its price advances have been stopped by the non-horizontal resistance level, Ethereum’s resistance line is going towards the upside. That opens up a lot of possibilities as ETH isn’t forced to make a move, but might rather choose to follow the line up.

Ethereum traders should look for an opportunity in range trading between the immediate support and resistance levels.

The third-largest cryptocurrency by market cap had an extremely volatile day. XRP managed to skyrocket from $0.183 all the way to $0.2 in one 4-hour candle. The move got stopped by the $0.2 resistance, under which XRP is currently consolidating. While it is highly likely that the move will end here, we might see an attempt of breaking $0.2 yet again.

XRP traders should wait and see what XRP does and look for retracements.