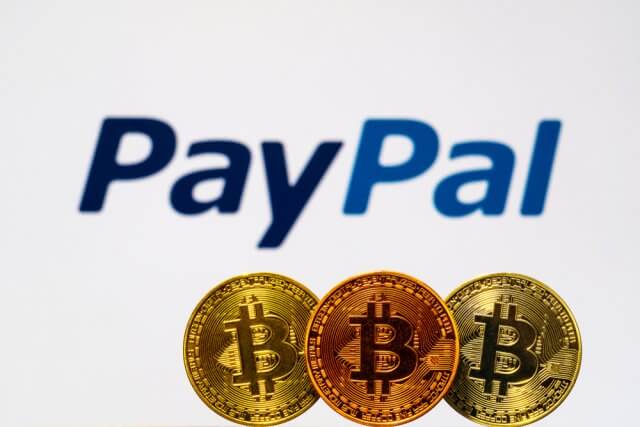 The cryptocurrency market has spent the day attempting to break its immediate resistance levels. Bitcoin is currently trading for $9,202, which represents an increase of 0.56% on the day. Meanwhile, Ethereum gained 1.57% on the day, while XRP gained 0.66%. 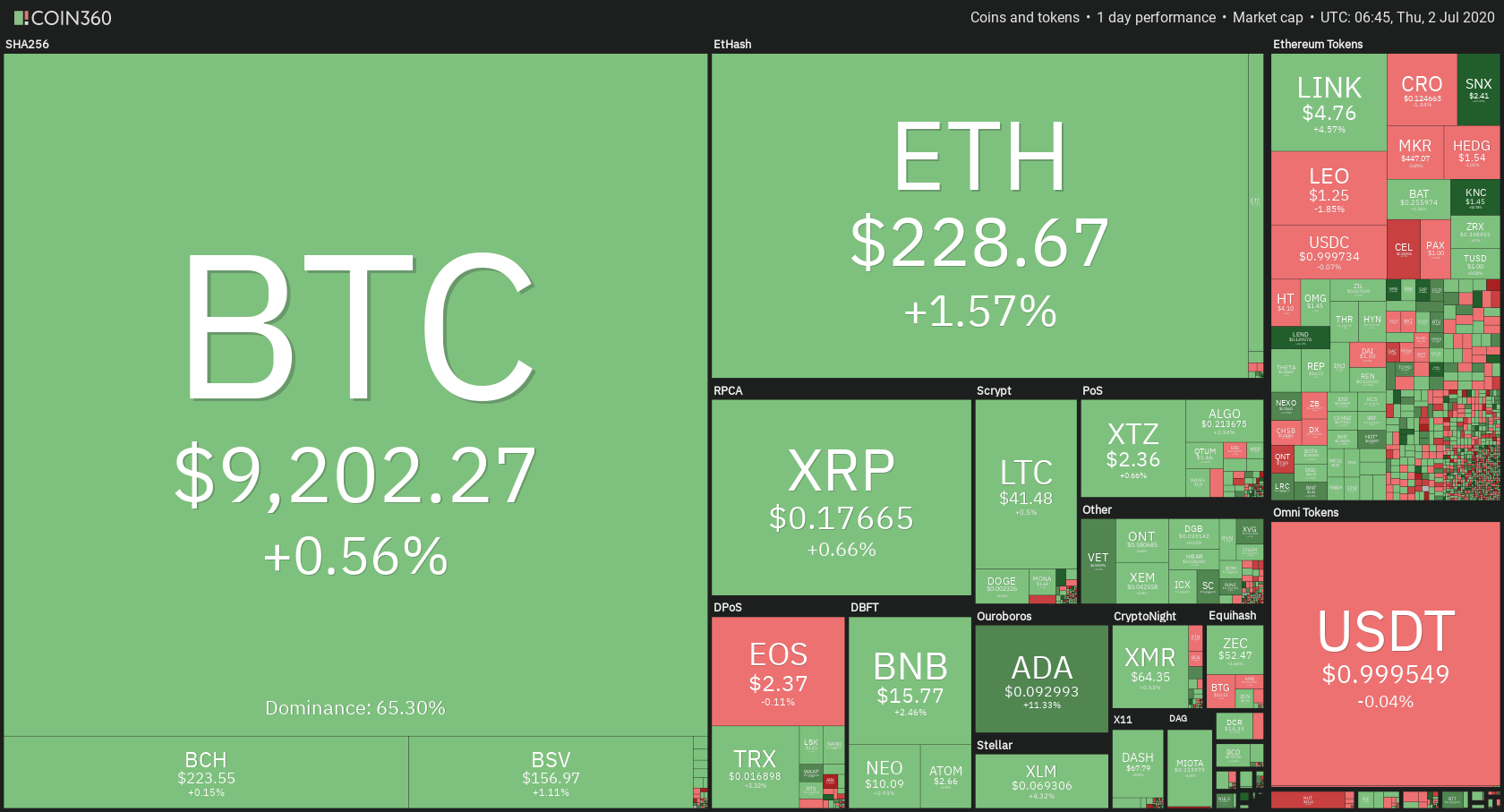 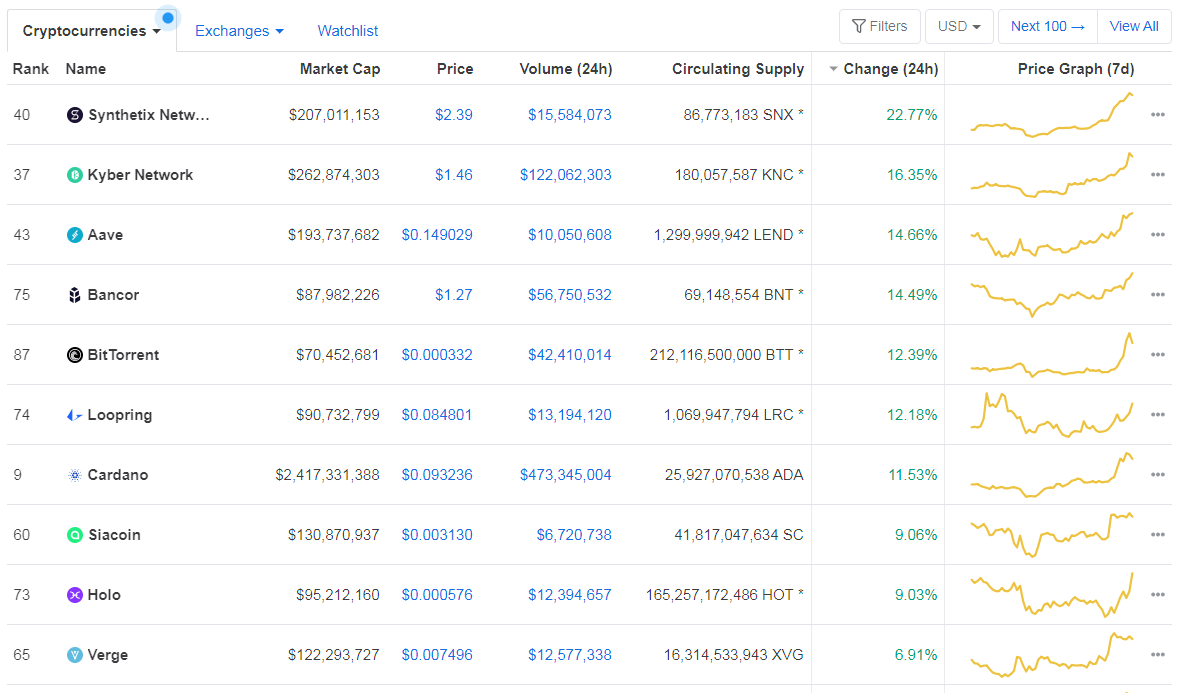 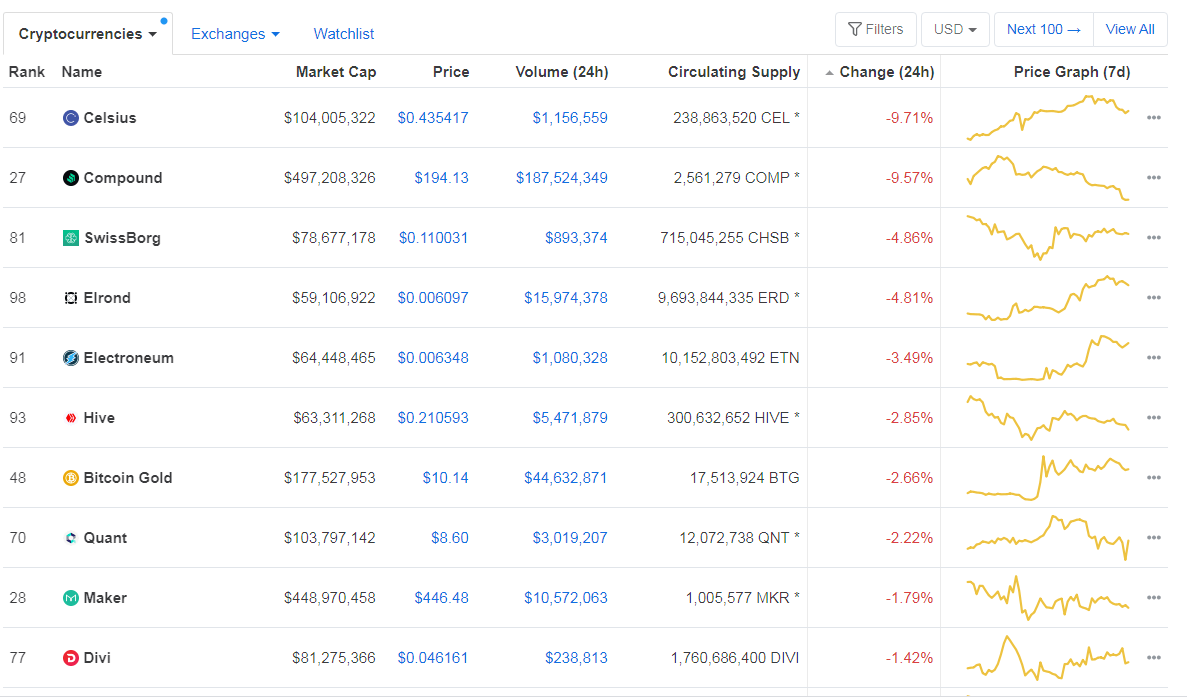 Bitcoin’s dominance level decreased slightly since we last reported, with its value currently at 65.30%. This value represents a 0.06% difference to the downside when compared to yesterday’s value. 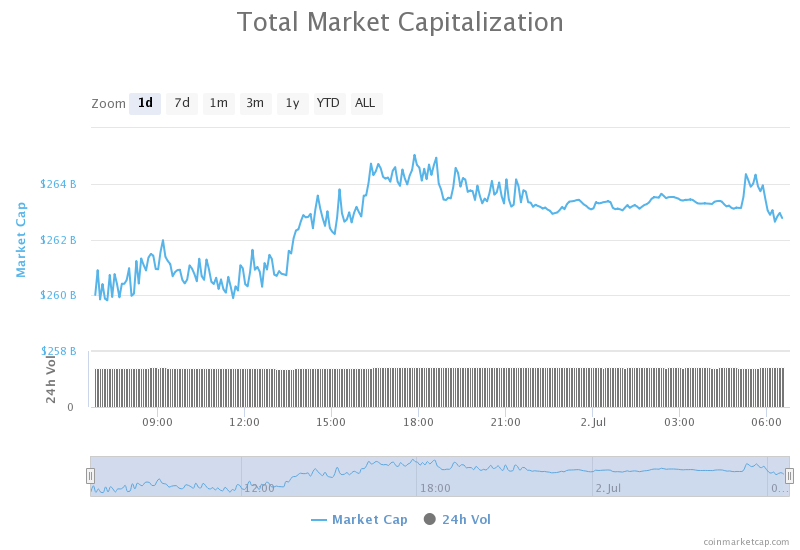 The cryptocurrency market capitalization increased slightly when compared to yesterday, with the market’s current value being $262.59 billion. This value represents an increase of $3.11 billion when compared to the value it had yesterday.

The largest cryptocurrency by market capitalization has spent the past day trying to reach above its $9,251 resistance level. As the volume increased, Bitcoin managed to tackle this level, but only for a short period of time. The price didn’t manage to stay above $9,251, and Bitcoin moved below it yet again. It is now consolidating right below it.

Traders should be wary of trading Bitcoin just based on its momentum. They should rather watch for confirmations or pullbacks and trade those.

Ethereum was also ready to move to the upside in the past 24 hours, which it did a bit more successfully than Bitcoin. The second-largest cryptocurrency by market capitalization gathered up buyers and tried to reach higher levels (though not necessarily to break any resistance levels like $240 is too far away. However, it got stopped in its tracks around the $233 mark, where the price hit the newly-formed trend upper line.

Ethereum traders should have an easy time trading within the boundaries of the newly-formed trend.

The third-largest cryptocurrency by market cap is continuing its path towards the downside by following the descending trend line. XRP doesn’t have enough volume to tackle the $0.178 level at the moment, so its moves are either to the downside or right to the resistance level.

There aren’t many XRP trading opportunities at the moment, but most of them are completely straightforward, as they are always accompanied by sharp increases in volume.