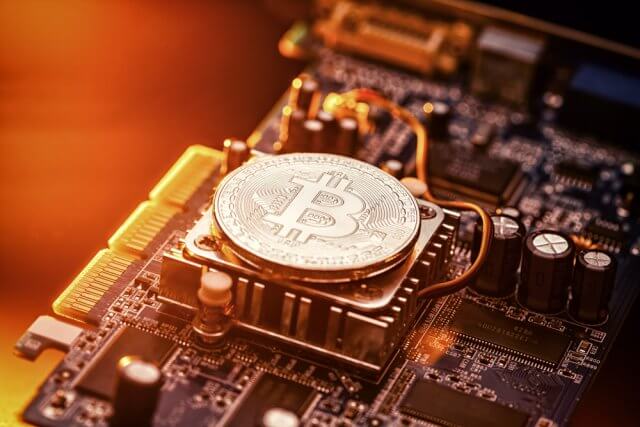 The cryptocurrency market had quite a slow day and closed to no movement in the past 24 hours. Bitcoin is currently trading for $9,243, which represents an increase of 0.59% on the day. Meanwhile, Ethereum gained 0.56% on the day, while XRP gained 0.74%. 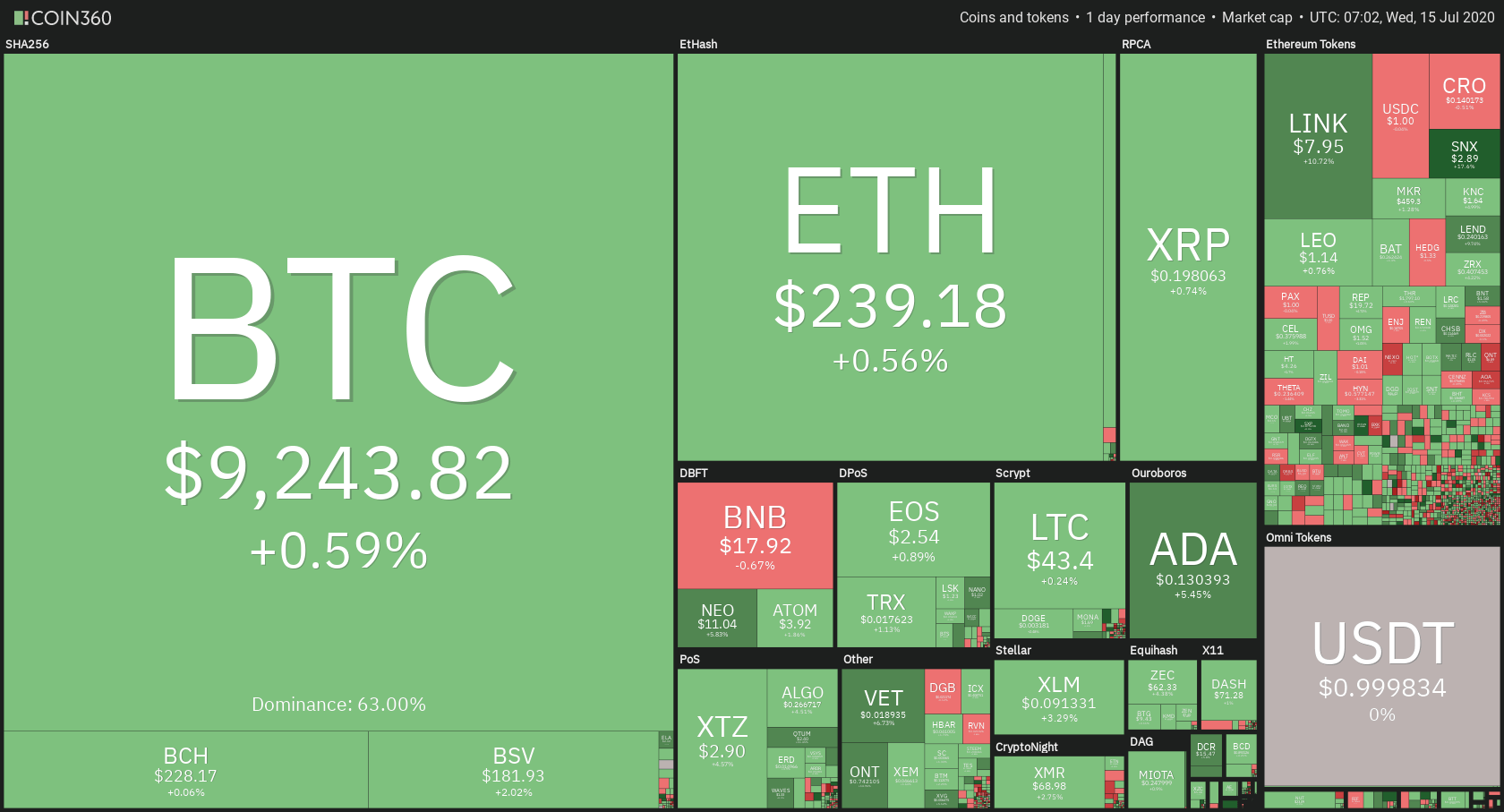 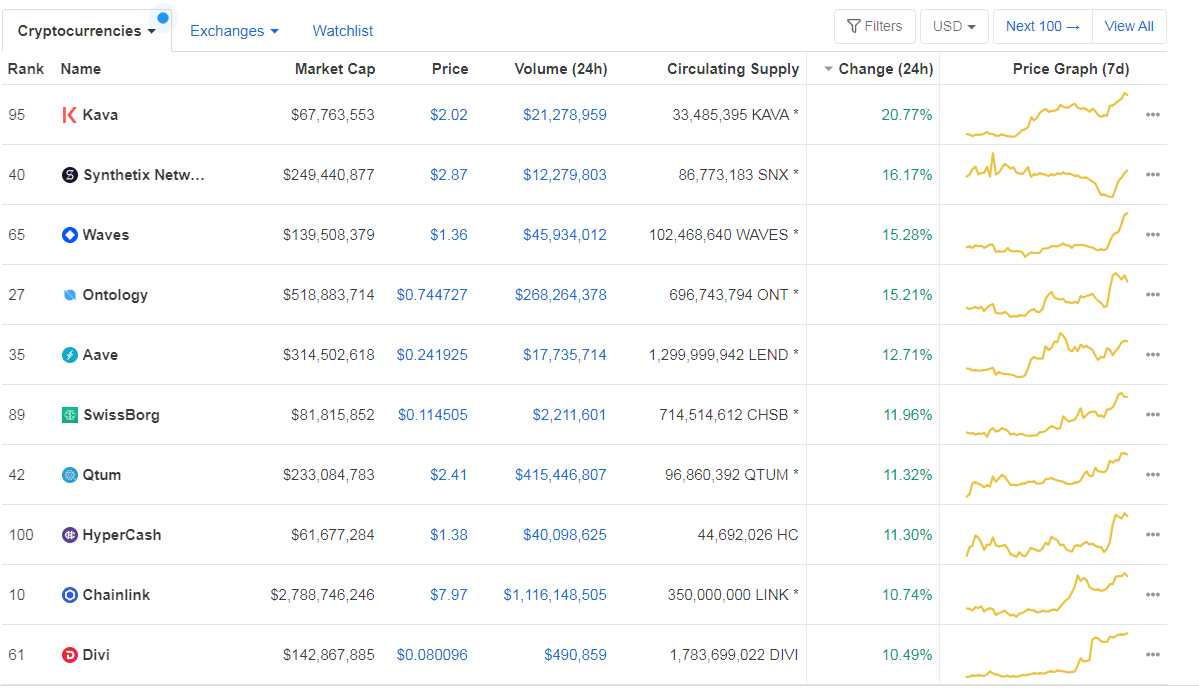 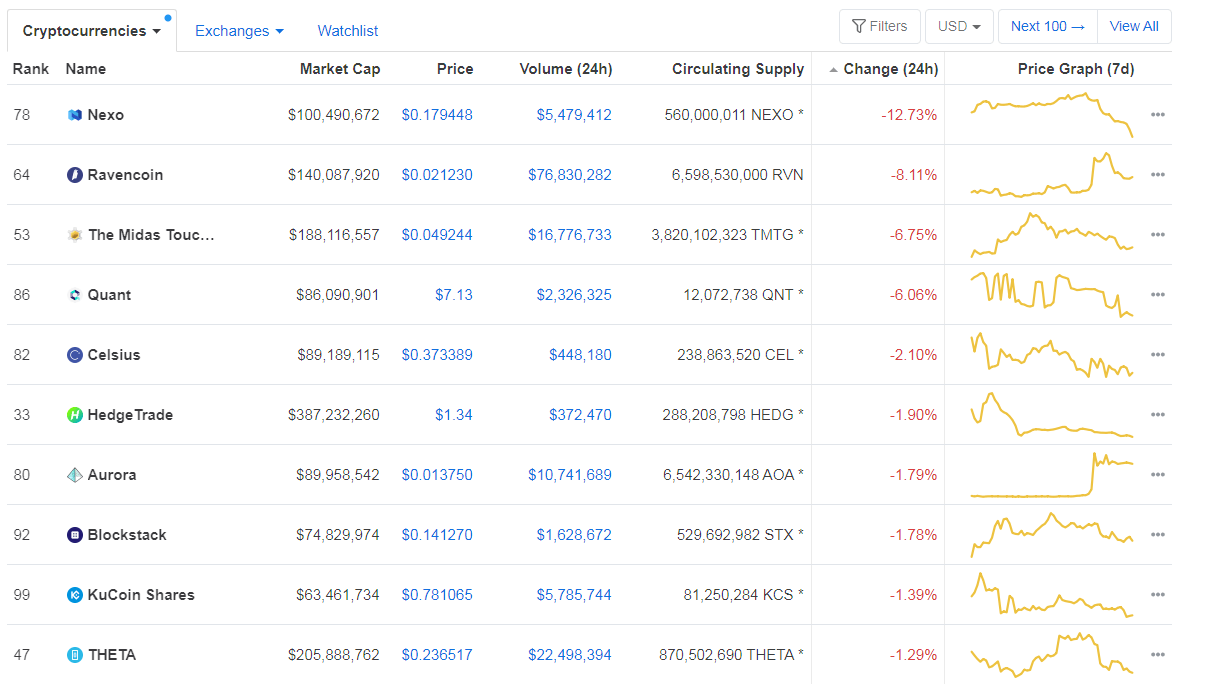 Bitcoin’s dominance level decreased slightly since we last reported, with its value currently at 63%. This value represents a 0.27% difference to the downside when compared to yesterday’s value. 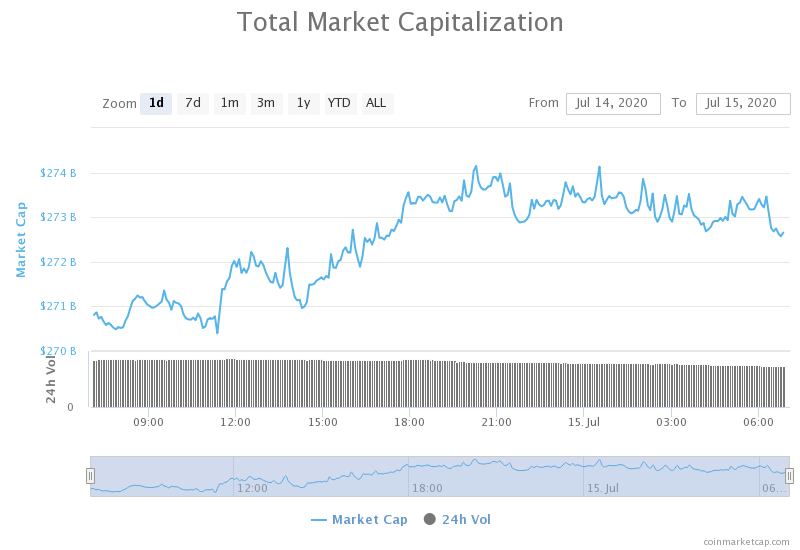 The cryptocurrency market capitalization increased slightly when compared to when we last reported, with the market’s current value being $272.66 billion. This value represents an increase of $1.79 billion when compared to the value it had yesterday.

The largest cryptocurrency by market capitalization had quite a slow day. While its price went above the descending resistance line, the price itself did not move that much. On top of that, the move seemingly got stopped by the $9,251 resistance level (at least for now). The decreasing volume while being stopped by both moving averages and the resistance level suggests that the move reached exhaustion and that $9,251 will not be tackled (in the very near future).

BTC traders should look for a trade opportunity after the largest cryptocurrency passes $9,251.

Ethereum was even less volatile than Bitcoin, with its price hardly even moving throughout the day. The second-largest cryptocurrency by market capitalization spent the day sitting on the $240 level while the bears and bulls were fighting on whether the price will consolidate below or above it. The volume dwindled as time passed, and ETH seems like it has more chance of remaining under $240. However, there is still a chance for bulls to win.

Ethereum traders should look for an opportunity after the fight for $240 ends.

The third-largest cryptocurrency by market cap hardly moved at all after the price drop of July 13, which brought the price below the $0.2 threshold yet again. XRP is hovering below the $0.2 level for two days now, without any possibility of breaking it yet.

XRP traders can look for an opportunity to trade when the volume increases, and the trend becomes clear enough, as the low volume and volatility are certainly not ideal for trading at the moment.