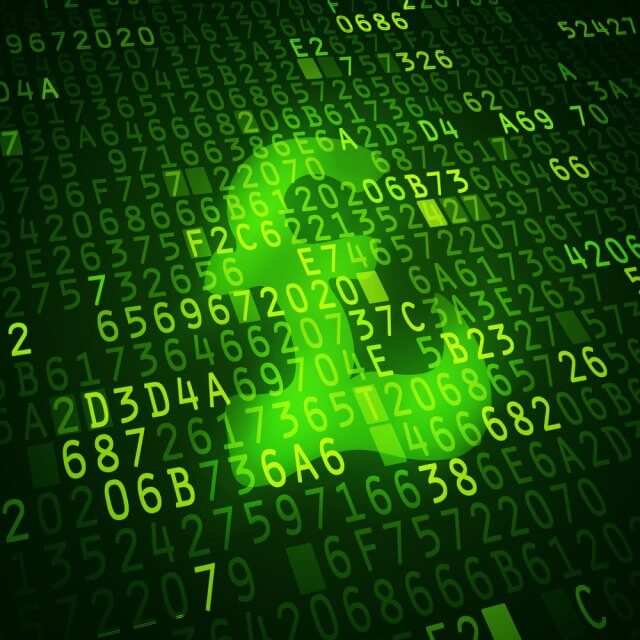 The cryptocurrency market shad a green day, mostly caused by Bitcoin dropping under its immediate support level. Bitcoin is currently trading for $9,199, which represents a decrease of 0.82% on the day. Meanwhile, Ethereum lost 1.6% on the day, while XRP lost 1.42%. 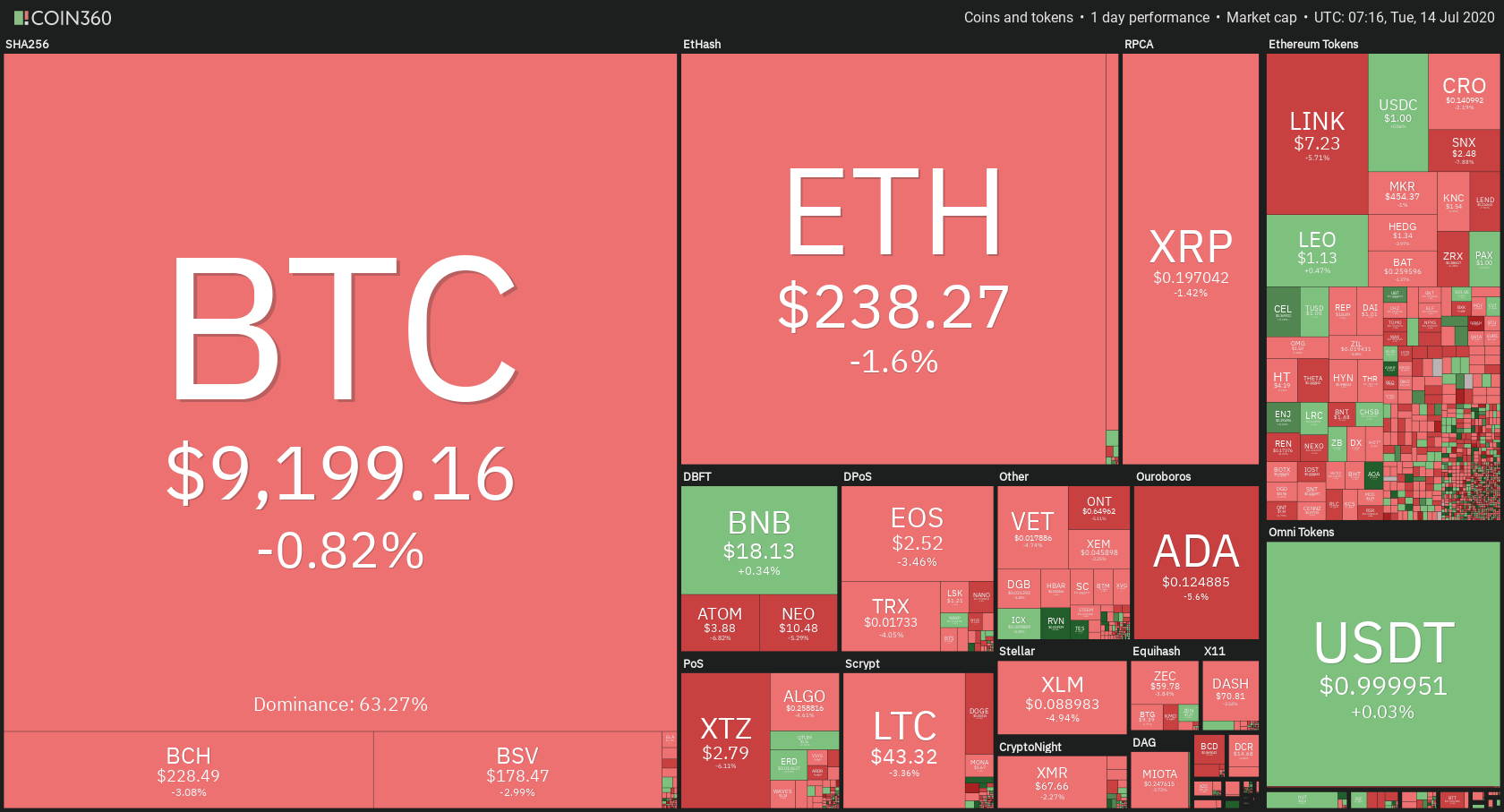 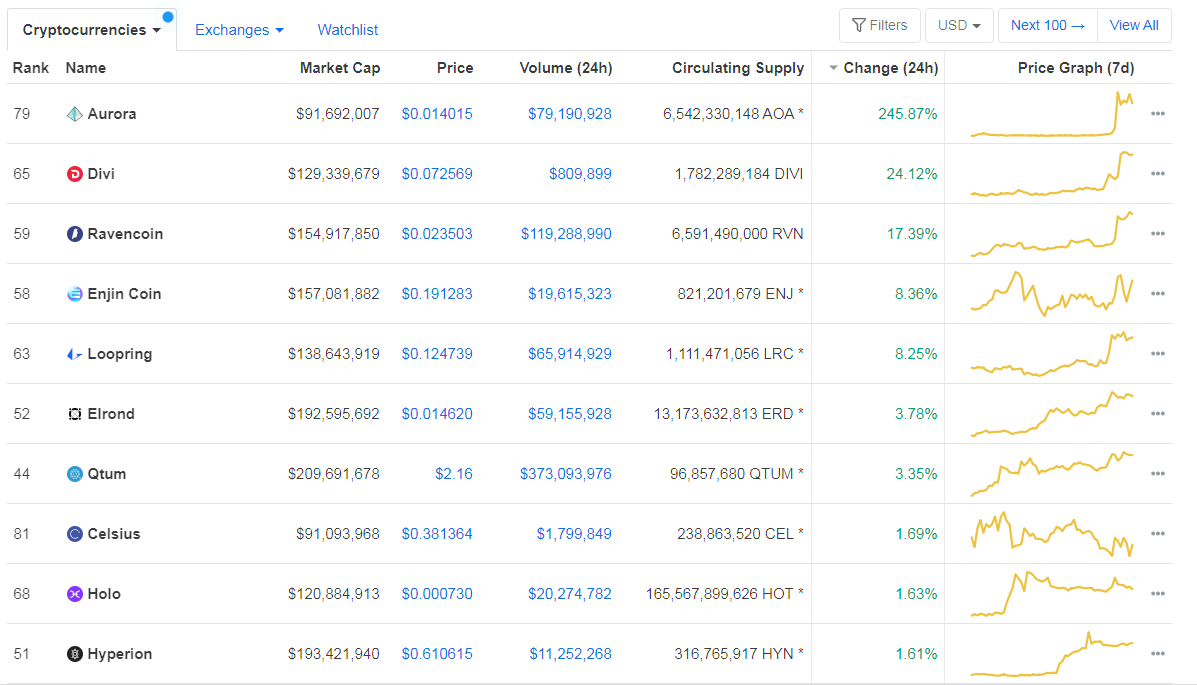 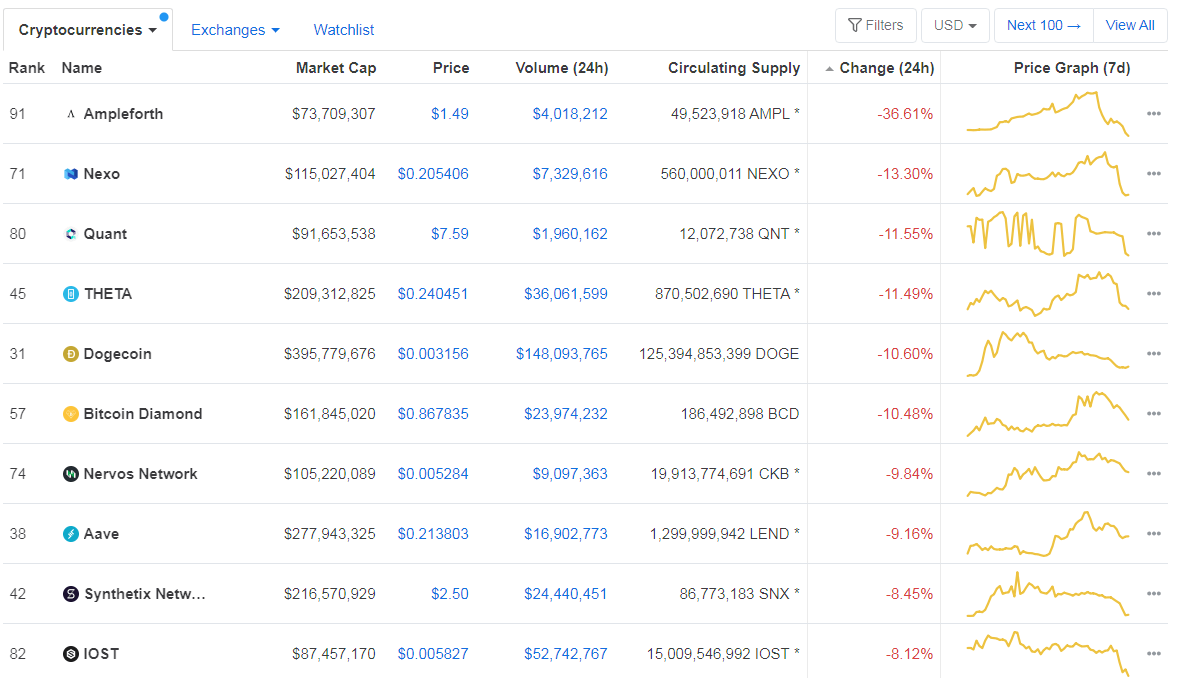 Bitcoin’s dominance level increased slightly since we last reported, with its value currently at 63.27%. This value represents a 0.33% difference to the upside when compared to yesterday’s value. 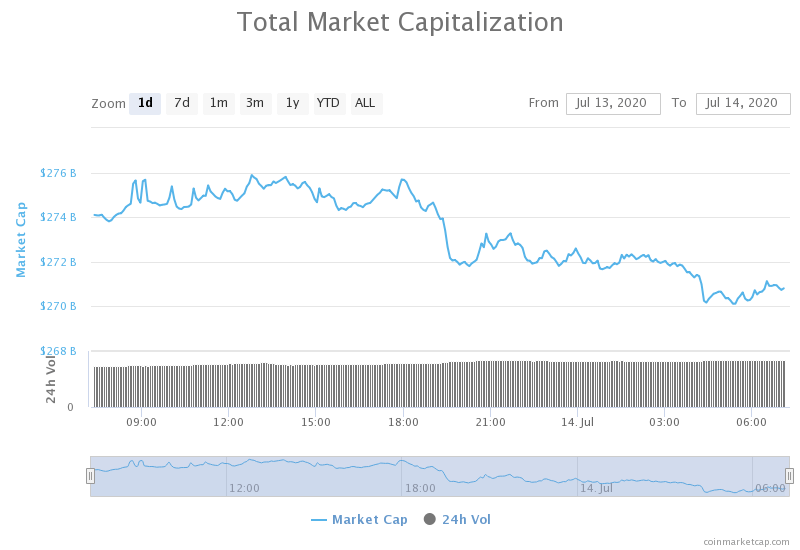 The cryptocurrency market capitalization decreased slightly when compared to when we last reported, with the market’s current value being $270.87 billion. This value represents a decrease of $3 billion when compared to the value it had yesterday.

The largest cryptocurrency by market capitalization had a red day as bears broke its immediate support level. BTC dropped below the descending trend line as well as the $9,251 level in a short bear run. The price went all the way down to the $9,120 support level, but stopped and reversed its path there.

Once again, BTC traders had a great opportunity to trade the pullback after the bearish move. Trading Bitcoin’s reversals and confirmations are the safest way to trade at the moment.

Ethereum had a slightly red day as well, but with a much tamer move towards the downside. While bears did manage to push Ethereum below the $240 level, they faced a good amount of resistance at the 4-hour 50-period moving average. However, the price went under it as well, but stopped near the $237 level, where some form of support is created.

Ethereum traders should look for an opportunity to trade the next bounce off of $240 or break to the downside from the $240.

The third-largest cryptocurrency by market cap fell below the $0.2 support level after a failed attempt of breaking $0.205 to the upside. The price dropped all the way to $0.192 before bouncing back. XRP is now consolidating above the 4-hour 50-period moving average, which it uses as a temporary support. The “battle” for $0.2 is, however, not yet finished.

XRP traders can look for an opportunity to trade after XRP establishes whether it will end up above or below $0.2.