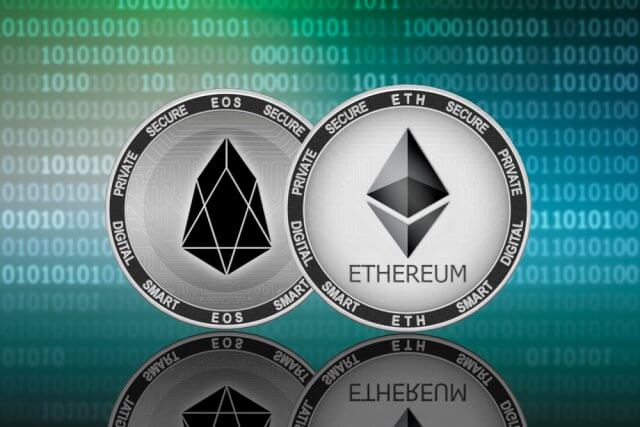 The cryptocurrency market spent the weekend mostly rising in price after a semi-severe drop in price. Bitcoin is currently trading for $9,289, which represents an increase of 0.03% on the day. Meanwhile, Ethereum gained 0.59% on the day, while XRP lost 1.03%. 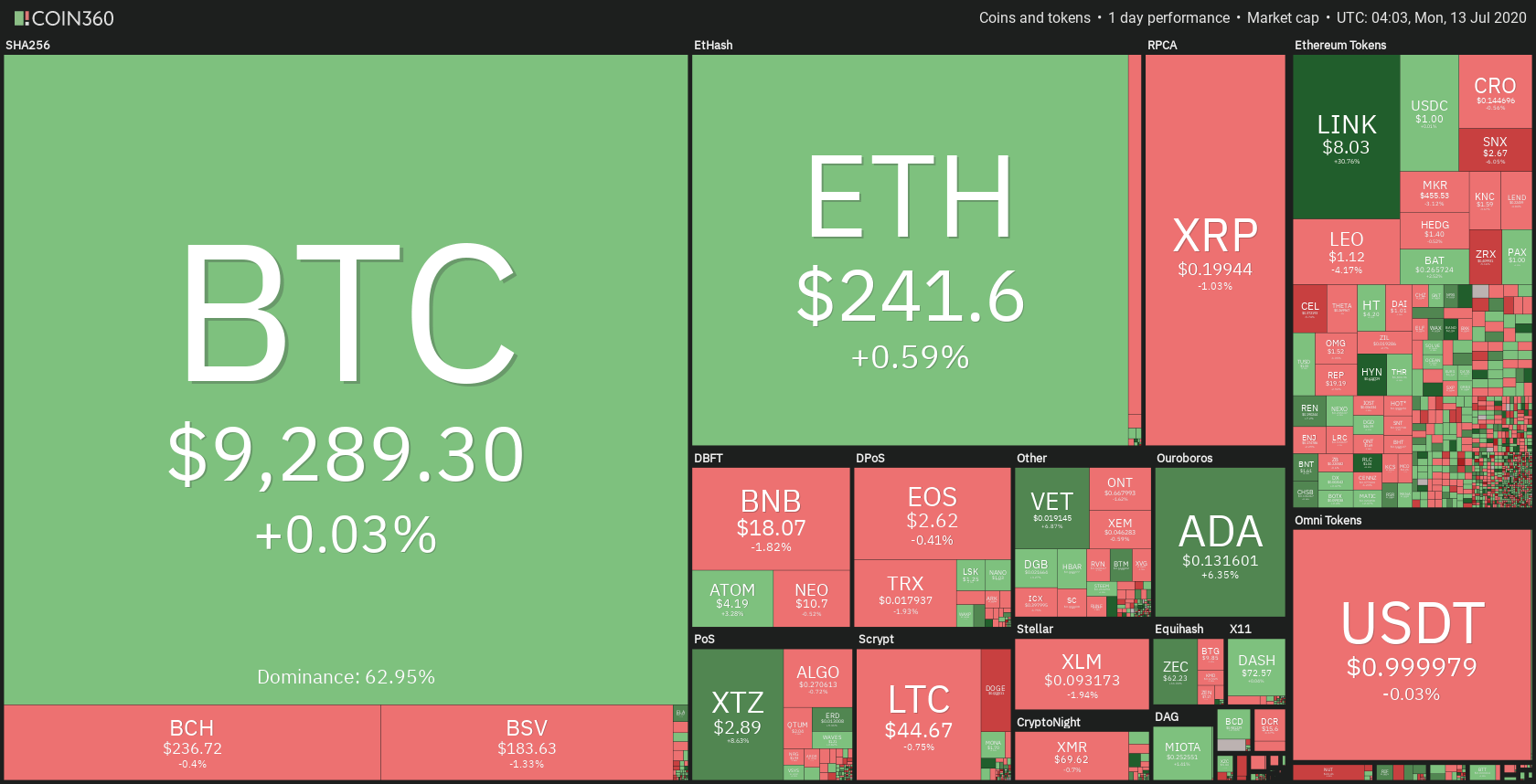 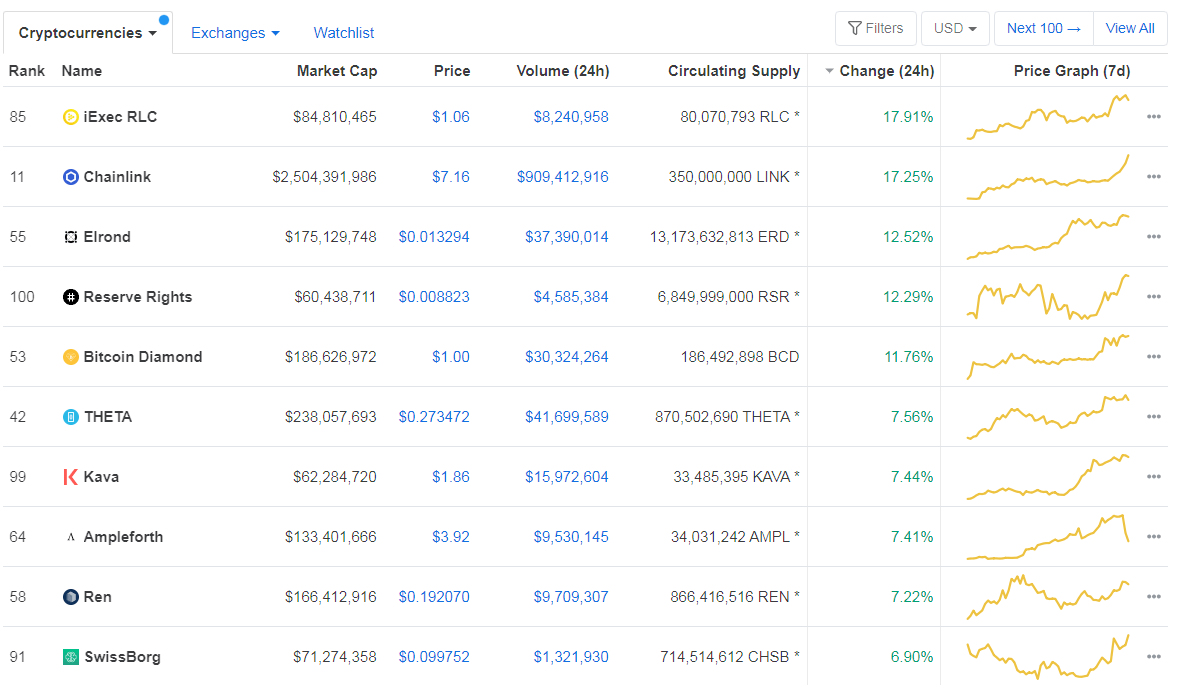 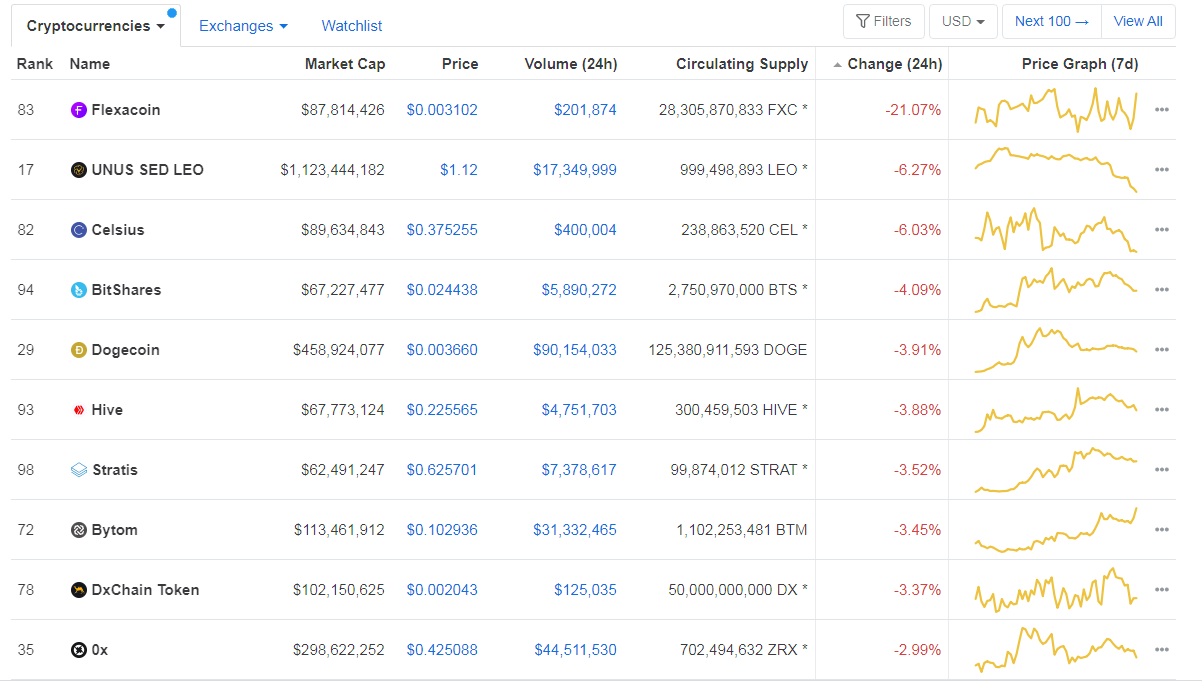 Bitcoin’s dominance level decreased slightly since we last reported, with its value currently at 62.95%. This value represents a 0.34% difference to the downside when compared to Friday’s value. 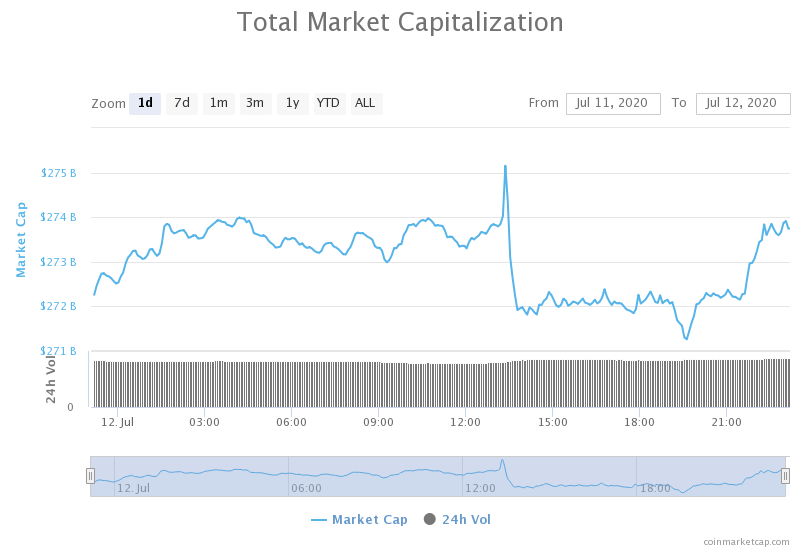 The cryptocurrency market capitalization increased slightly when compared to when we last reported, with the market’s current value being $273.87 billion. This value represents an increase of $0.74 billion when compared to the value it had on Friday.

The largest cryptocurrency by market capitalization had an average weekend in terms of volatility. Its price went down from $9,200 levels to $9,000 first, but bounced back quickly and started regaining its previous levels. BTC faced resistance in the form of the descending trend line for a short while but overcame it eventually. The price went up and then down to confirm the position above the level above which it is currently trading.

BTC trades should wait for the next increase in volume before trading BTC.

Ethereum had had a slow weekend, with mostly sideways movement. However, the second-largest cryptocurrency by market cap managed to establish its position above the $240 during it. While the move to the upside seems to be done, Ethereum fulfilled its short-term goal and can trade, knowing it has strong support at $240.

Ethereum traders should look for an opportunity to trade the next bounce off of $240 or break to the downside from the $240.

The third-largest cryptocurrency by market cap kept making higher lows and lower highs throughout the weekend. Ultimately, the price broke $0.2 to the downside and came back above it many times, with it currently being below $0.2. It is still uncertain where the price will end up.

XRP traders can look for an opportunity to trade after XRP establishes whether it will end up above or below $0.2.