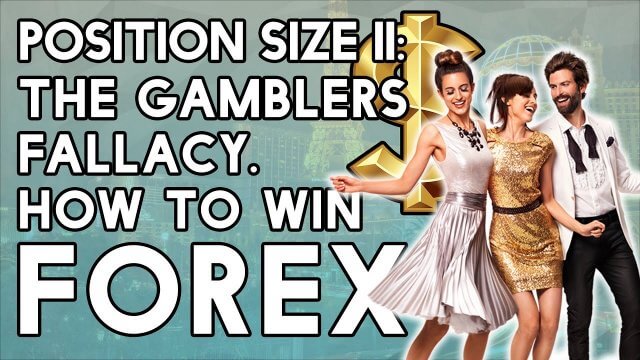 We are going to commit this video to explain a gross misconception about streaks. The majority of traders tend to think that the chance of the next trade being a winner or a loser depends on the previous events. That means people feel that long streaks have a high probability of ending in the next trade. That belief is wrong and makes many traders think that adapting his position size to the recent performance is the right way to go. 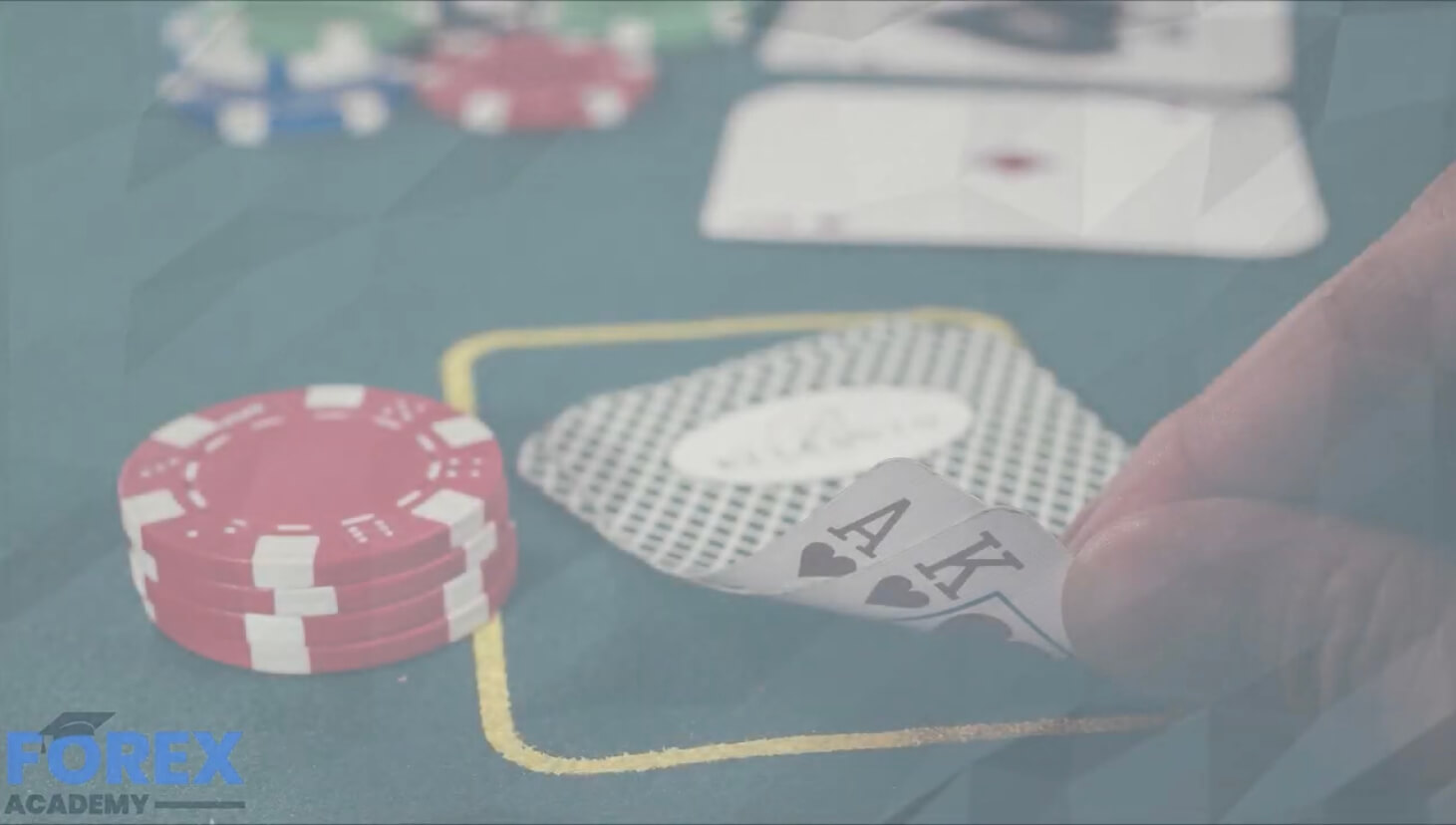 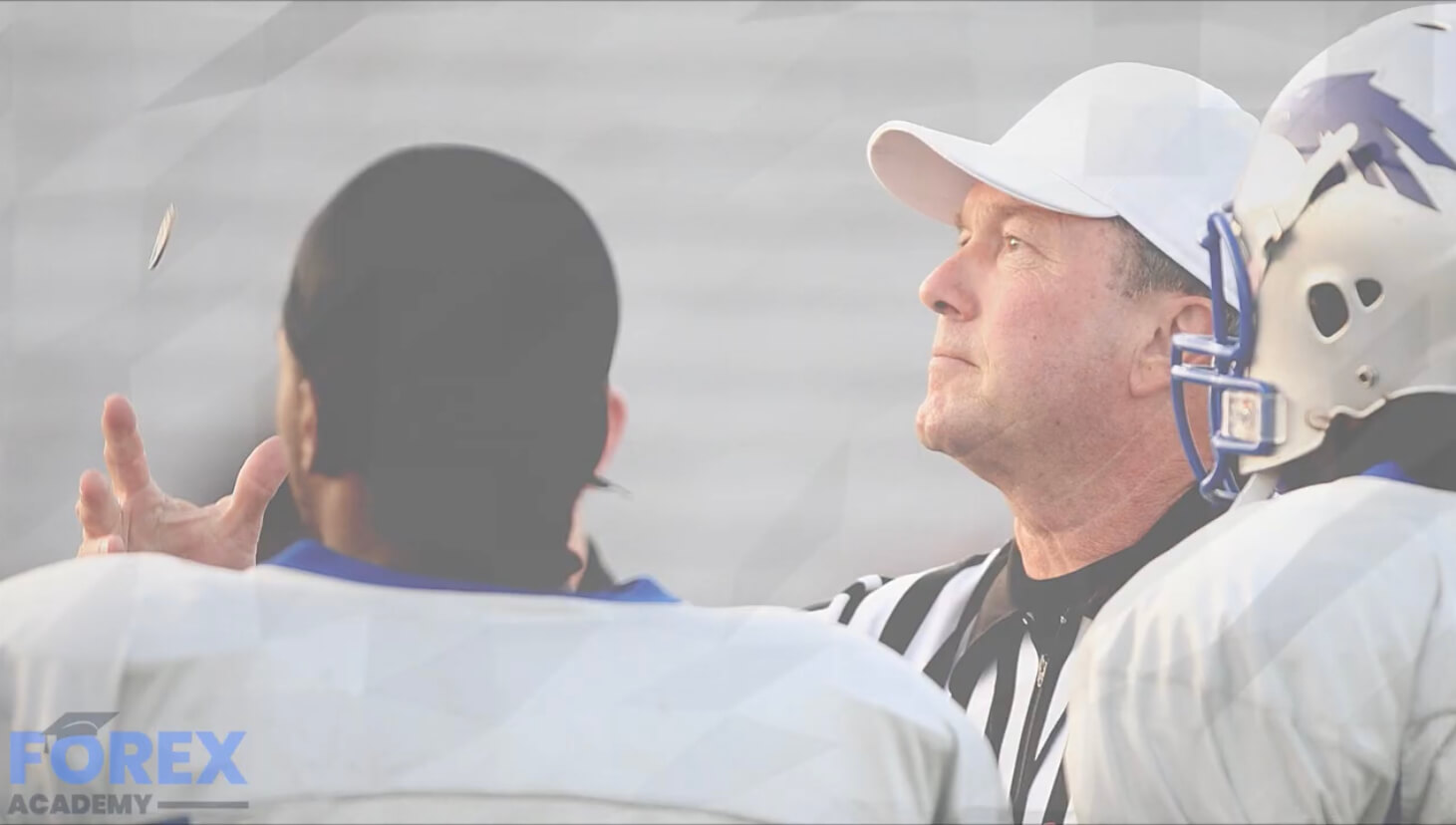 An independent probability event is an event whose probability of outcome does not depend on the previous results. Coin tosses and dice rolling are among this kind of events. The odds of a fair coin resulting in heads (or tails) is not dependent on the previous results, even when many people believe that a streak of heads has a higher chance of ending with the next move than when the last play was a tail. In fact, the odds of a streak to end are the same in all situations, no matter how long the streak is: 50%.

Trading is a game of chances. 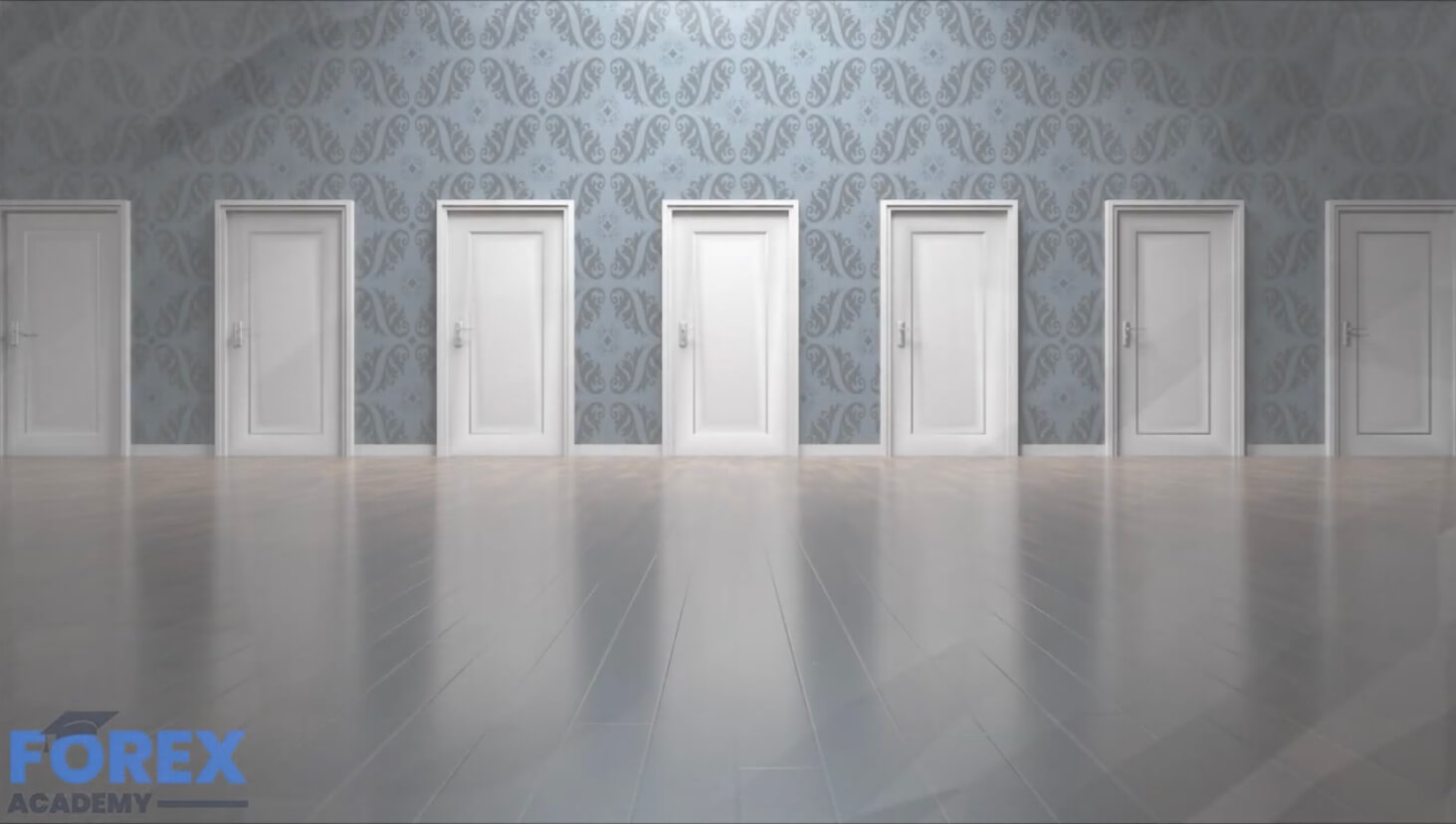 The question is now to decide is if a trading strategy is a dependent or an independent process. That is a very interesting question, and it is difficult to answer with 100% accuracy. The majority of the strategies are independent processes, meaning the next trade outcome is not dependent on the preceding trades. That means it has no memory. Also, to prove a trading system is dependent is very hard to accomplish, and it is left to errors.

It would be nice to trade a dependent system. Imagine you know the odds of a win are higher when the previous trade was also a win. You could increase your position after a win, and decrease it after a loss. On a system in which the odds of winning after a win drops, you could do the opposite: reduce your position size after a win and increase it after a loss.
But modulating the position size can be wrong if the trading strategy or system shows independency, and that is what is called the gambler’s fallacy: People tend to believe the odds of the next move change with past events when, in fact, it did not. That makes them adapt their position in the wrong way. They tend to reduce their position size during large winning streaks and increase it during losing streaks, expecting a winner soon. That is the opposite of cutting losses short.

Streaks cause doubt on traders 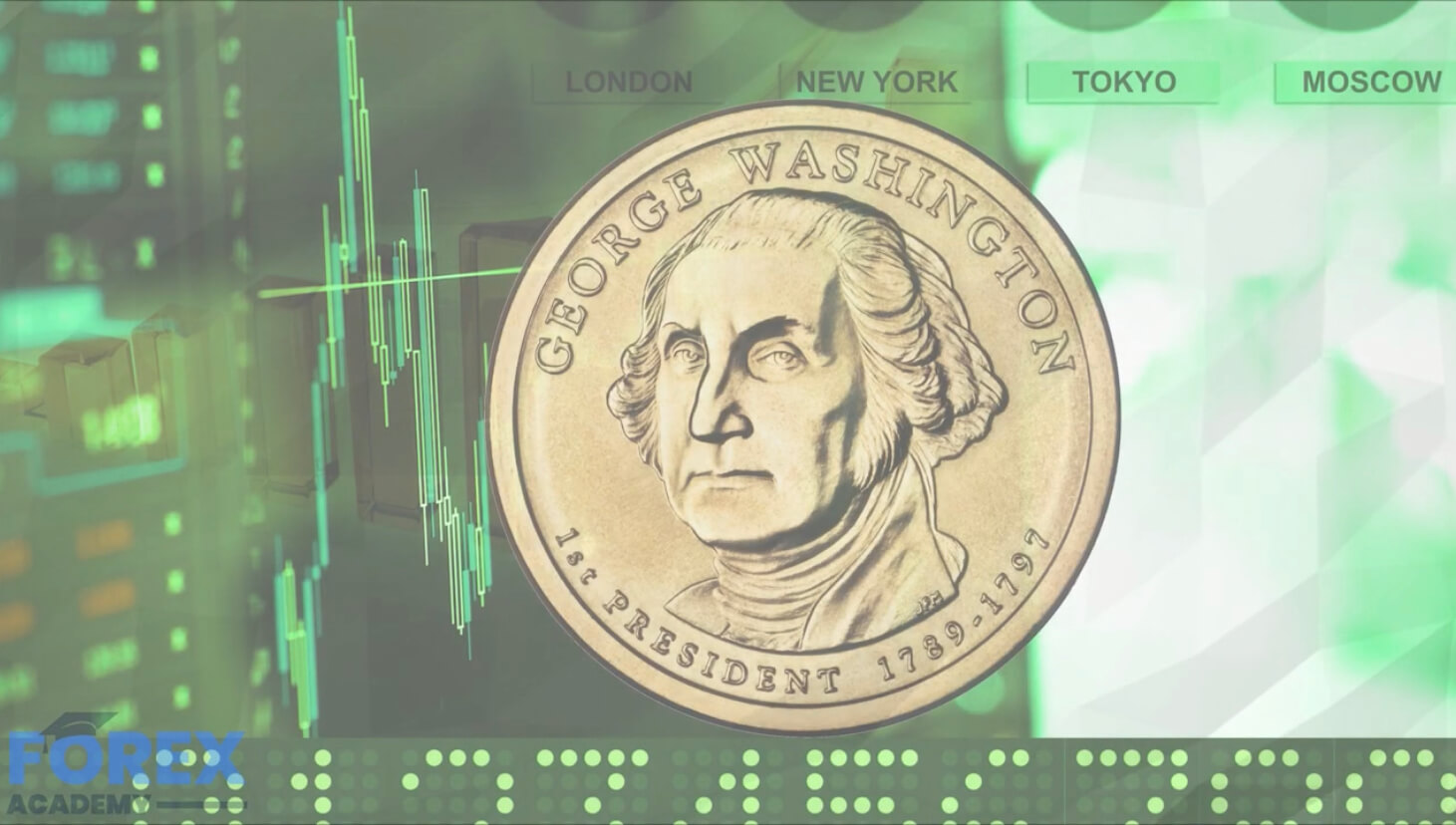 The majority of traders follow their strategy with little confidence. Since they don’t fully understand the statistical principles behind streaks, they abandon the system after four or five consecutive losses, thinking that the markets have changed or that the system’s testing was not as good as they thought.

Another dangerous situation may occur on a winning streak, in which the trader may think that his system is infallible, thus increasing the size and risk of the next trades. In his Definitive Guide to Position Sizing, Van K. Tharp explains a curious situation that happened when they were testing their “Position Sizing Game.” The game was set to 60% winners where 55% of the time, they won what they risked, and 5% of the time, they won 10 times their bet. One of their testers had an incredible 23 winning streak, after winning ten times in a row, the tester began to increase the trade size from 10% to 95% bringing $10,000 to 1.45 million in 23 trades. On trade #24, the tester risked $1,000,000 and lost, leaving the trading account balance with just $45,000.

The lesson is evident. Events subject to the laws of chance have winning and losing streaks that defy the common understanding of people.
We should leave a more in-depth analysis of streaks for another video, but suffice to say that the odds of a streak is conditioned by the probability of a single event.

The odds are out there