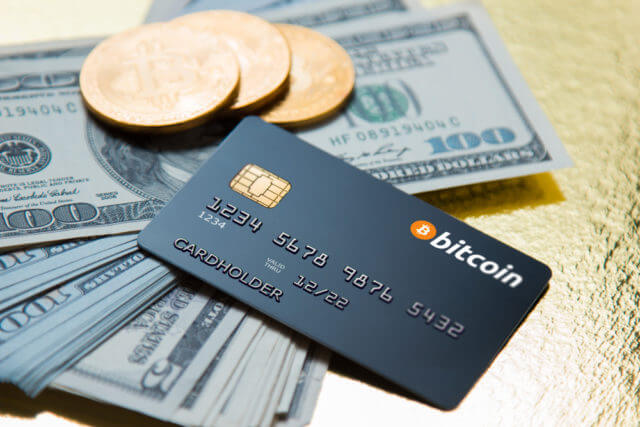 The cryptocurrency market has experienced large volatility in the DeFi sector, while the rest of the market was relatively stable. Bitcoin is currently trading for $10,301, which represents a decrease of 0.68% on the day. Meanwhile, Ethereum lost 0.11% on the day, while XRP lost 0.73%. 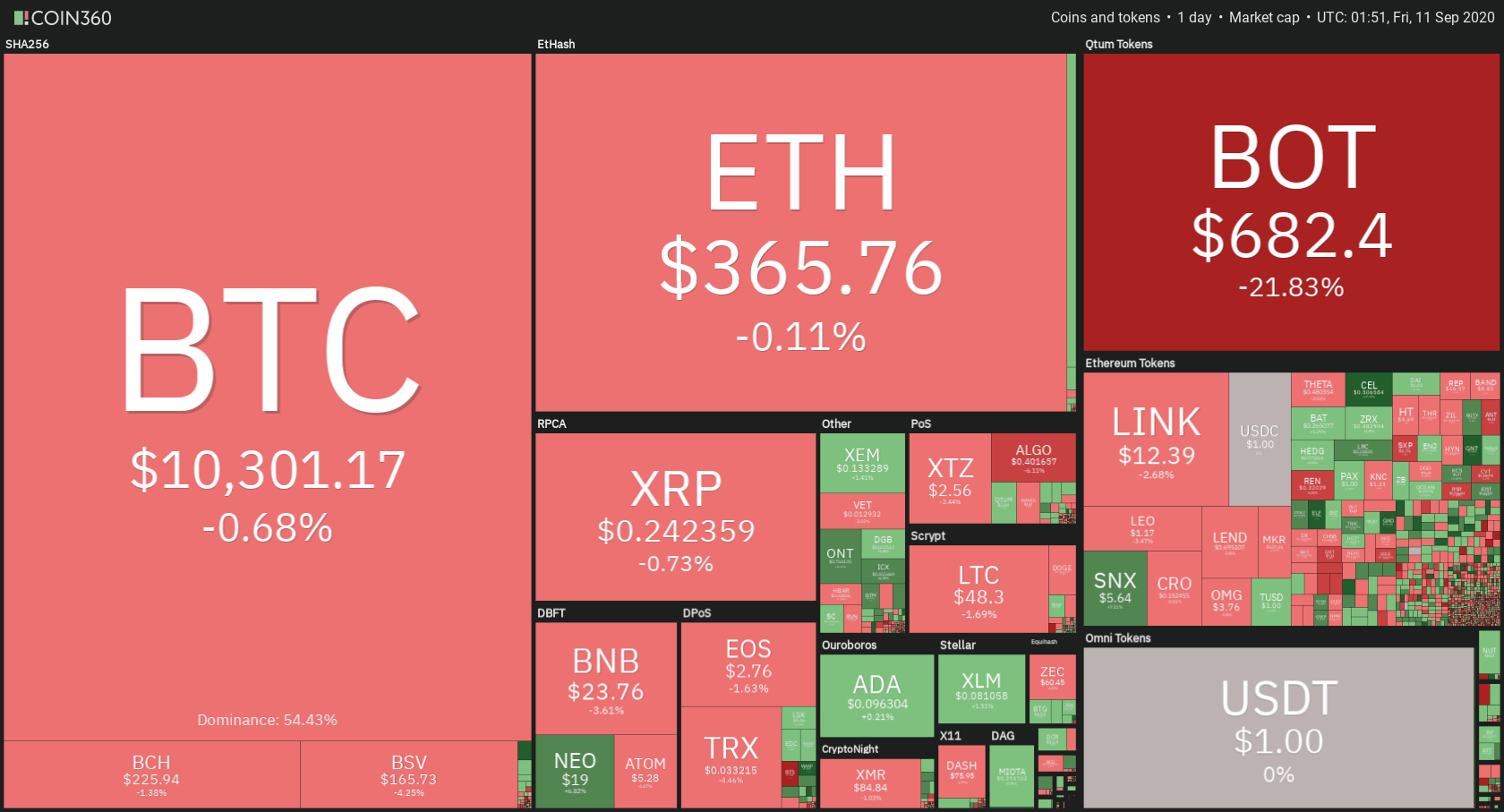 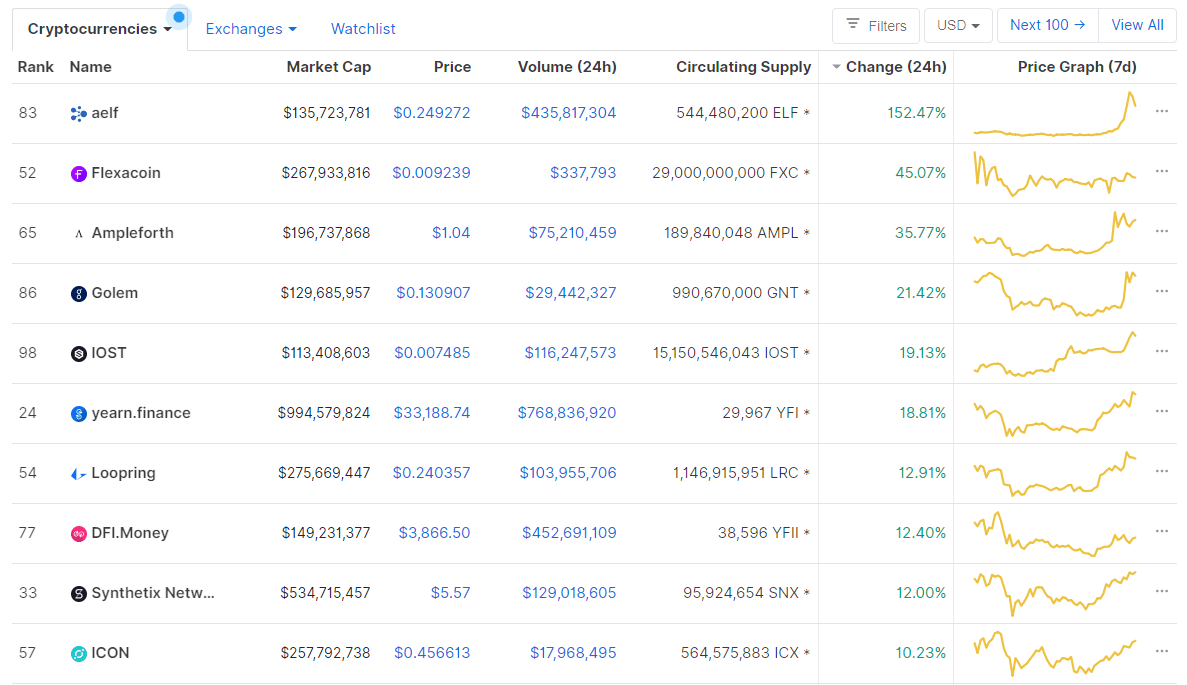 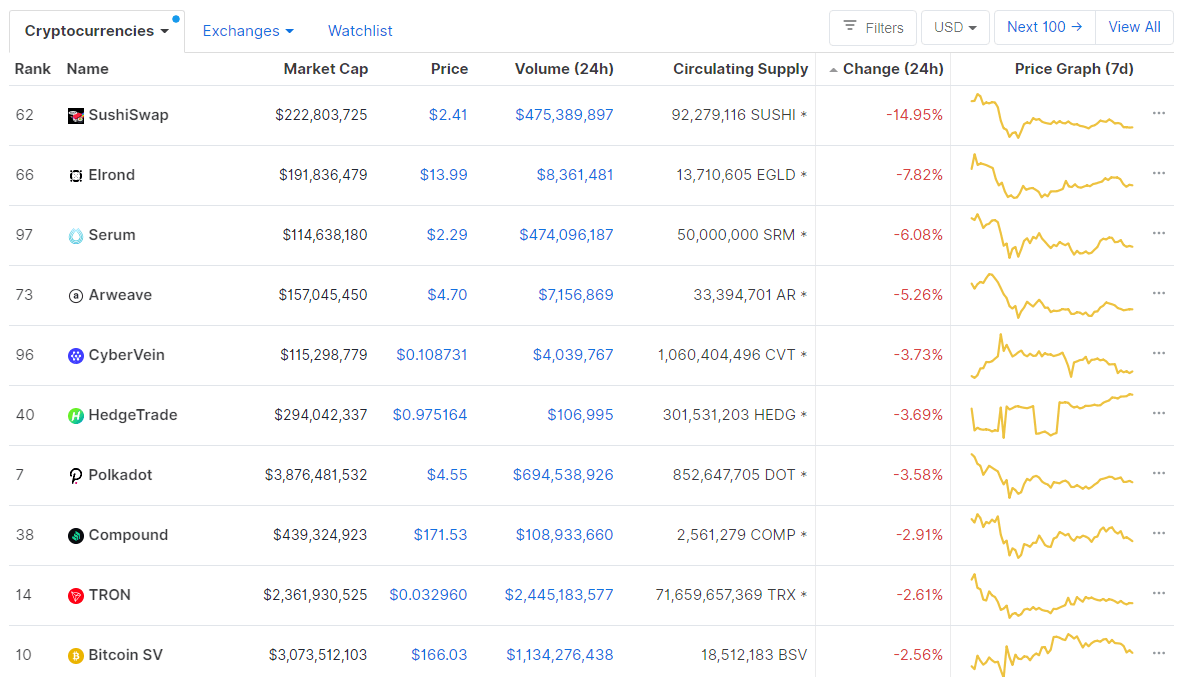 Bitcoin’s dominance level experienced a massive drop since our last report, with its value currently being at 54.44 9.29%. This value represents a 4.85% difference to the downside when compared to when we last reported. 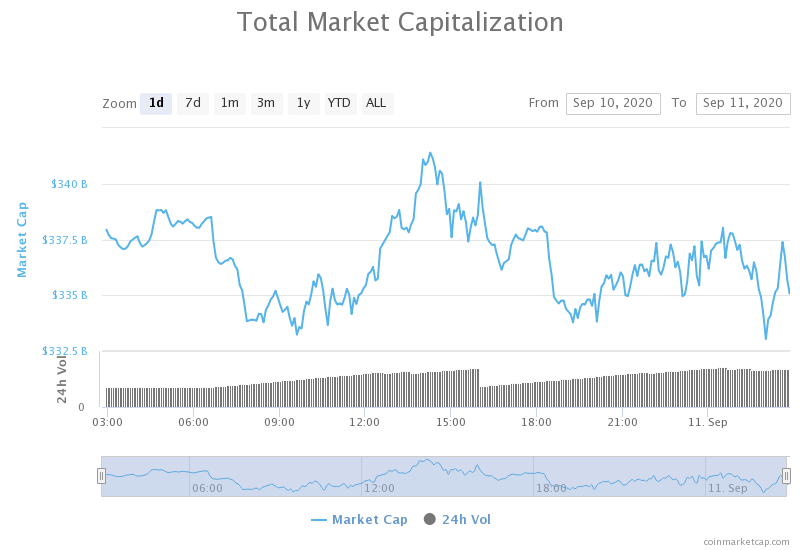 The crypto sector capitalization has gone up in the past 24 hours. Its current value is $337.66 billion, which represents an increase of $5.84 billion when compared to our previous report.

Bitcoin has spent another day trying to push past the $10,360 resistance. However, every attempt in the past few days ended up in BTC passing the level, but then coming back under it due to being unable to confirm its position above. While the resistance level weakens each time Bitcoin attempts to pass it, it brings more bears to the game as most people intuitively trade in the direction opposite to the most recent failed attempt.

Ethereum has, unlike Bitcoin, managed to gain some value as it reached past its $360 level. However, the move has ended and Ethereum is now stuck in a narrow range between $360 to the downside and $371 to the upside. The second-largest cryptocurrency by market cap has repeatedly tried to get past it, but with no success.

Ethereum’s break above $371 should establish a short-term bullishness, while a break below $360 is not as relevant, and we may look for $340 as the next support.

XRP failed to break its immediate resistance of $0.2454, which triggered a small pullback. The third-largest cryptocurrency by market cap doesn’t seem like it will be able to break this level any time soon unless it gets a massive influx of bulls. Unlike the aforementioned two cryptocurrencies, XRP is a bit more stable, and failing to push above a resistance level doesn’t necessarily mean that it will attempt a move towards the downside.