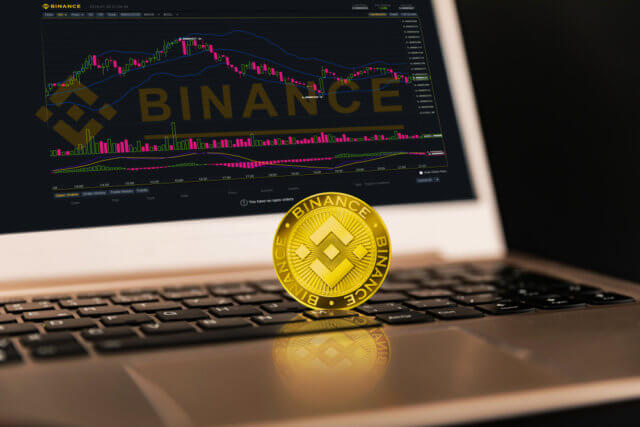 The markets didn’t make any significant gains over the past 24 hours. Prices remained at the same level for the second day in a row. Bitcoin’s price went down 0.07% on the day. It is currently trading for $8,641. Meanwhile, Ethereum gained 0.56% on the day, while XRP went down 0.64%. 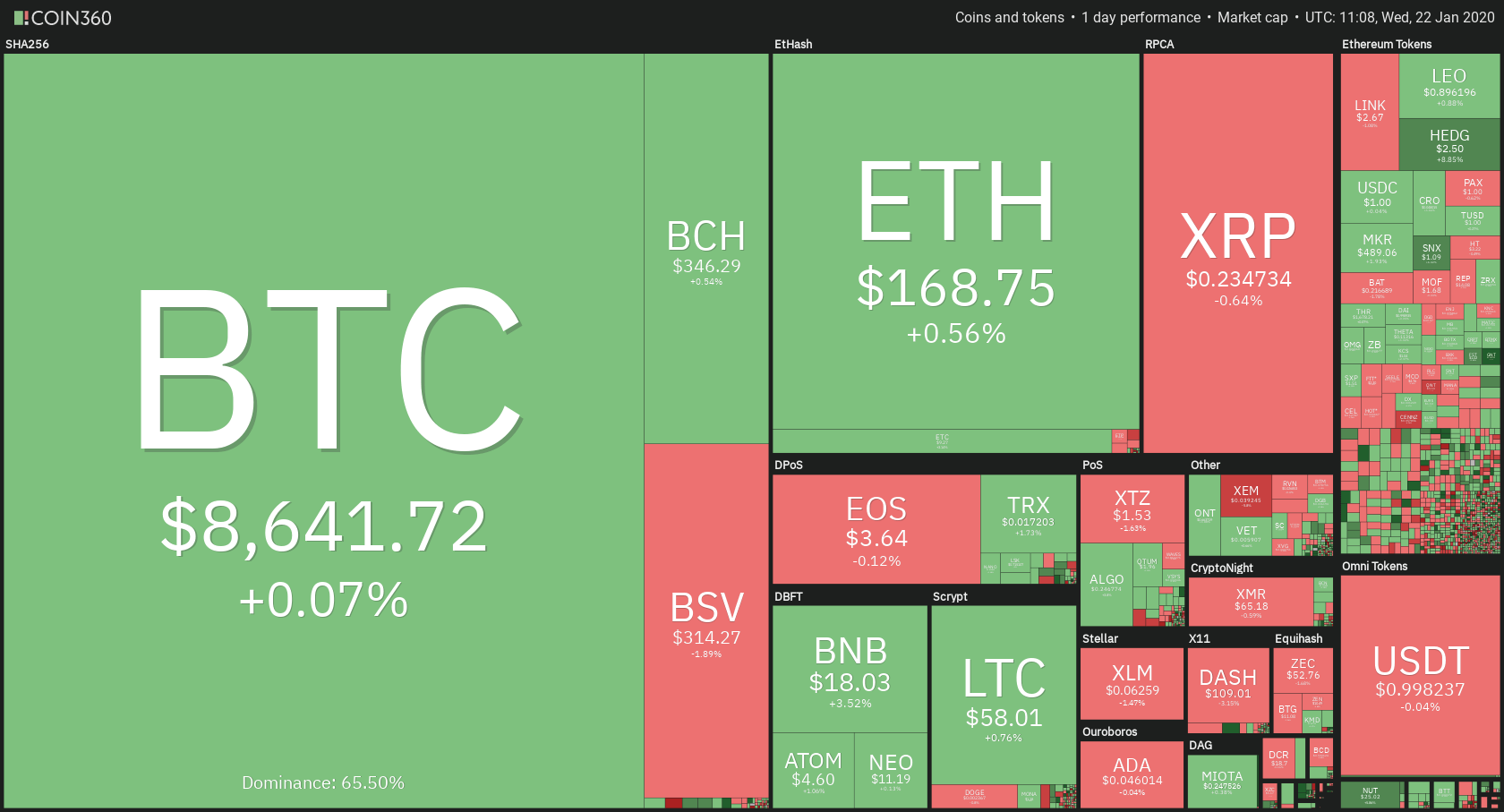 Bitcoin’s dominance didn’t move at all. It is now at 65.5%, which represents a decrease of 0.18% when compared to the value it had yesterday. 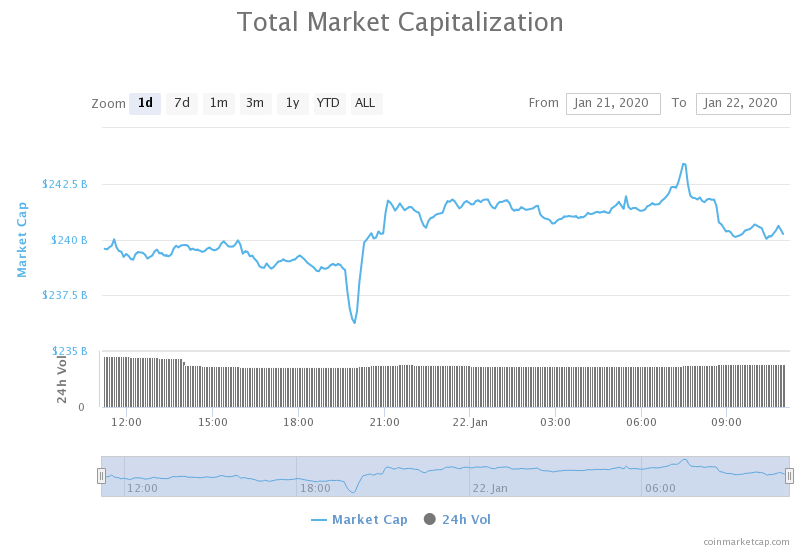 The cryptocurrency market capitalization did not move today. It is currently valued at $240.15 billion, which represents an increase of $1.62 billion when compared to the value it had on yesterday.

After Facebook’s Libra project had a successful start with many big companies supporting it, things started falling apart. We can now add the telecom giant Vodafone to the list of companies that cut ties with the Libra association. Vodafone’s spokesperson confirmed the news on Jan. 21, 2020.

Dante Disparte, Libra association’s head of policy and communications, confirmed this news in a statement. “We can confirm that Vodafone is no longer a member of the Libra Association.”

Binance Coin was one of the few top cryptocurrencies that gained over 2% on the day. Binance Coin managed to go up by 3.44%, making it today’s top performer in the top10. The reason for that is not technical, but rather fundamental.

According to Coin360’s reports, Binance managed to achieve a staggering 30% growth in trading volume just over the past month. The Hong Kong-based firm also has the largest average monthly traffic at the moment, counting over 18 million users.

With the increased volume which means more users transacting with BNB, as well as the good news regarding the P2P platform launch, Binance Coin has a great fundamental outlook.

Bitcoin is trading in a very tight range for 48 hours straight. The largest cryptocurrency traded sideways for around 2 days now, which is an incredibly long time for this tight of a range. The price movement shows lack of respect for the $8,650 trend line, which should be removed from the equation, at least for now (we will keep the line on our charts for now, but the price level will be removed from the “key levels” table). Each time Bitcoin consolidated in this way, the break afterwards was explosive.

Bitcoin’s volume stopped decreasing. It is now maintaining a certain level. Its RSI is hovering around the middle of the value range.

Ethereum’s chart looks very similar to Bitcoin’s chart. The second-biggest cryptocurrency is consolidating as well at the moment. Its price is sitting right on top of the $167.8 line, and it is currently unknown whether the price will move up or down. If the price moves to the downside, Ethereum will face a support level of $163.5. On the other hand, if the price goes up, it will have leeway because the next resistance level is further away, sitting at 178.65.

Ethereum’s volume currently on the lower end of the spectrum, while its RSI level is precisely in the middle of the range (just like yesterday).

XRP was not performing any differently than the rest of the market. Its price is going through consolidation for the second day now. Its price is sitting right at the key level of $0.235, struggling to go up or down. If the price goes down, XRP will face support at the $0.227 level. If, on the other hand, it goes up, the price will face resistance at the $0.24545 level.

XRP’s volume is on the lower end of the spectrum, while its RSI is just precisely in the middle of the value range.