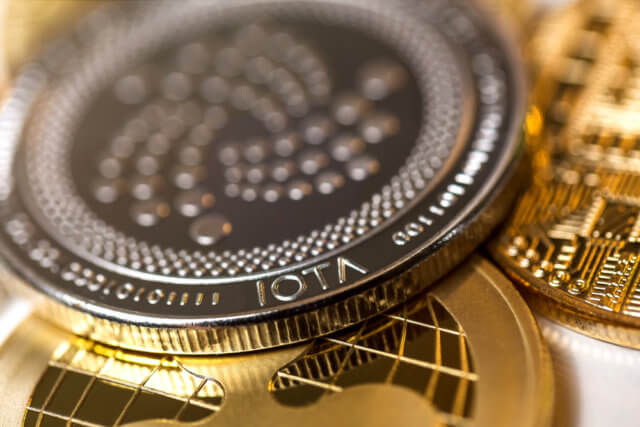 The crypto market is slowing down to catch a breath from all the explosive growth it experienced lately. Most of the cryptos are stagnating or moving slightly down. Bitcoin is currently trading for $10,186, which represents a 2.59% decrease on the day. Meanwhile, Ethereum lost 3.1% on the day, while XRP lost 2.46%. 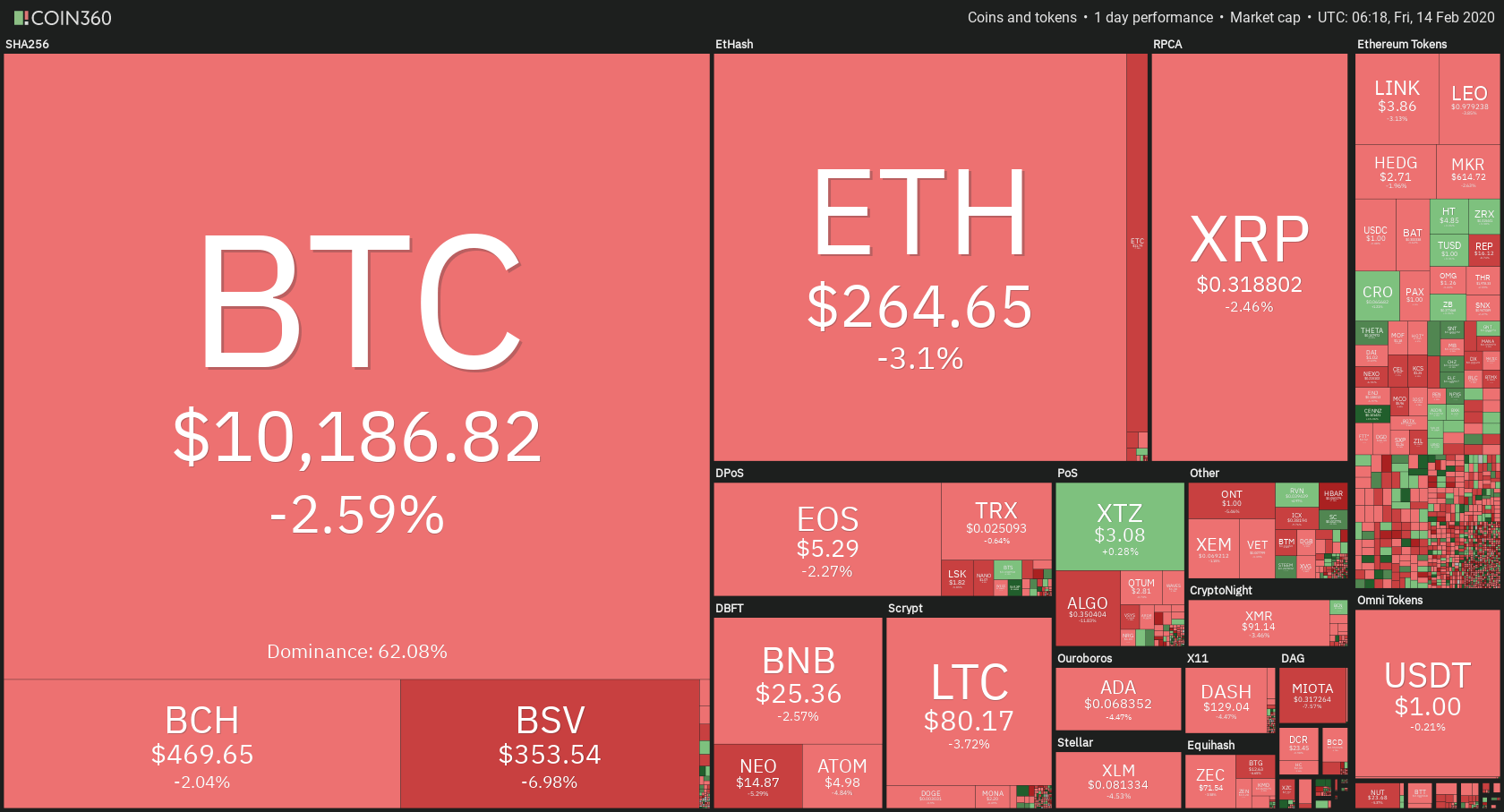 Bitcoin’s dominance increased slightly in the past 24 hours. It is now at 62.08%, which represents an increase of 0.26% when compared to the value it had yesterday. 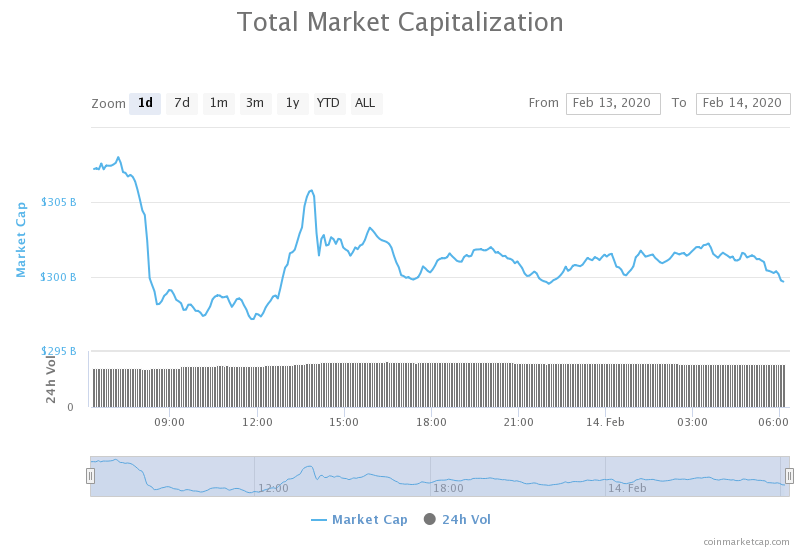 The cryptocurrency market capitalization lost quite a bit of value in the past 24 hours but managed to stay above the $300 billion mark. It is currently valued at $300.26 billion, which represents a decrease of $7.2 billion when compared to yesterday’s value.

This integration will allow merchants all around the world to accept the DAI stablecoin as payment for goods and services. Coinbase Commerce will not be taking any extra fees.

The IOTA Foundation warned its user base regarding the IOTA coin wallet Trinity. The reason for the warning is that the Trinity wallet is associated with some stolen funds.

After many IOTA holders reported their coins to be missing, the IOTA Foundation made an announcement stating that they will suspend its network node, called the Coordinator. The suspension will last until the entity explores the situation.

Bitcoin fell down slightly as its price failed to go above $10,500. The move down was quite sharp and brought Bitcoin all the way down to $10,060. However, the price has recovered and is now consolidating at the $10,180 mark.

Bitcoin’s volume is at almost the same level since the start of the bullish trend. Its RSI dropped from the overbought territory line and is now at around the middle of the value range.

Ethereum had a great week, as its price kept increasing day by day. The past 24 hours were a bit slower for Ethereum, though. Its price could not gain enough momentum to push for the $279 resistance level, so it started to consolidate at the $263 level. It is currently bound by the closest resistance point at $279 and the closest support sitting at $259.5.

Ethereum’s volume dropped quite a bit after it started consolidating. Its RSI dropped below the overbought territory recently and looks like it’s on its way down.

XRP has spent the last 24 hours testing its support levels. The third-largest cryptocurrency tried and failed to get above $0.324 level, which caused bears to take over and bring the price down a bit. XRP’s price fell to the $0.31 support level, which held up quite nicely. The cryptocurrency is now consolidating in the middle of the range, bound by $0.31 to the downside and $0.324 to the upside.

XRP’s volume fell to the average levels, while its RSI level is just below the overbought territory line.