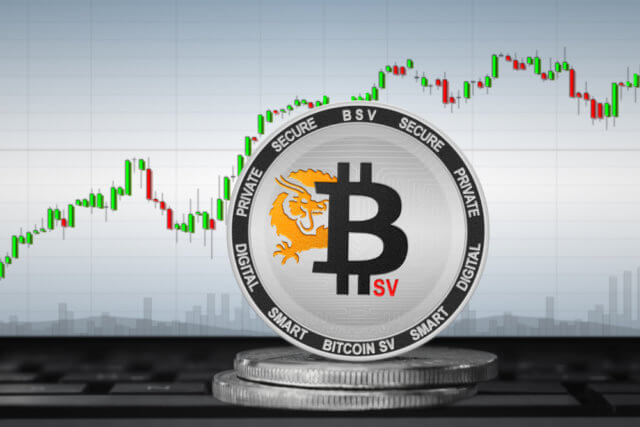 The cryptocurrency market had a slow day, losing a bit of its value while it consolidated. Bitcoin is currently trading for $7,289, which represents a decrease of 0.77% on the day. Meanwhile, Ethereum lost 1.35% on the day, while XRP lost 0.76%. 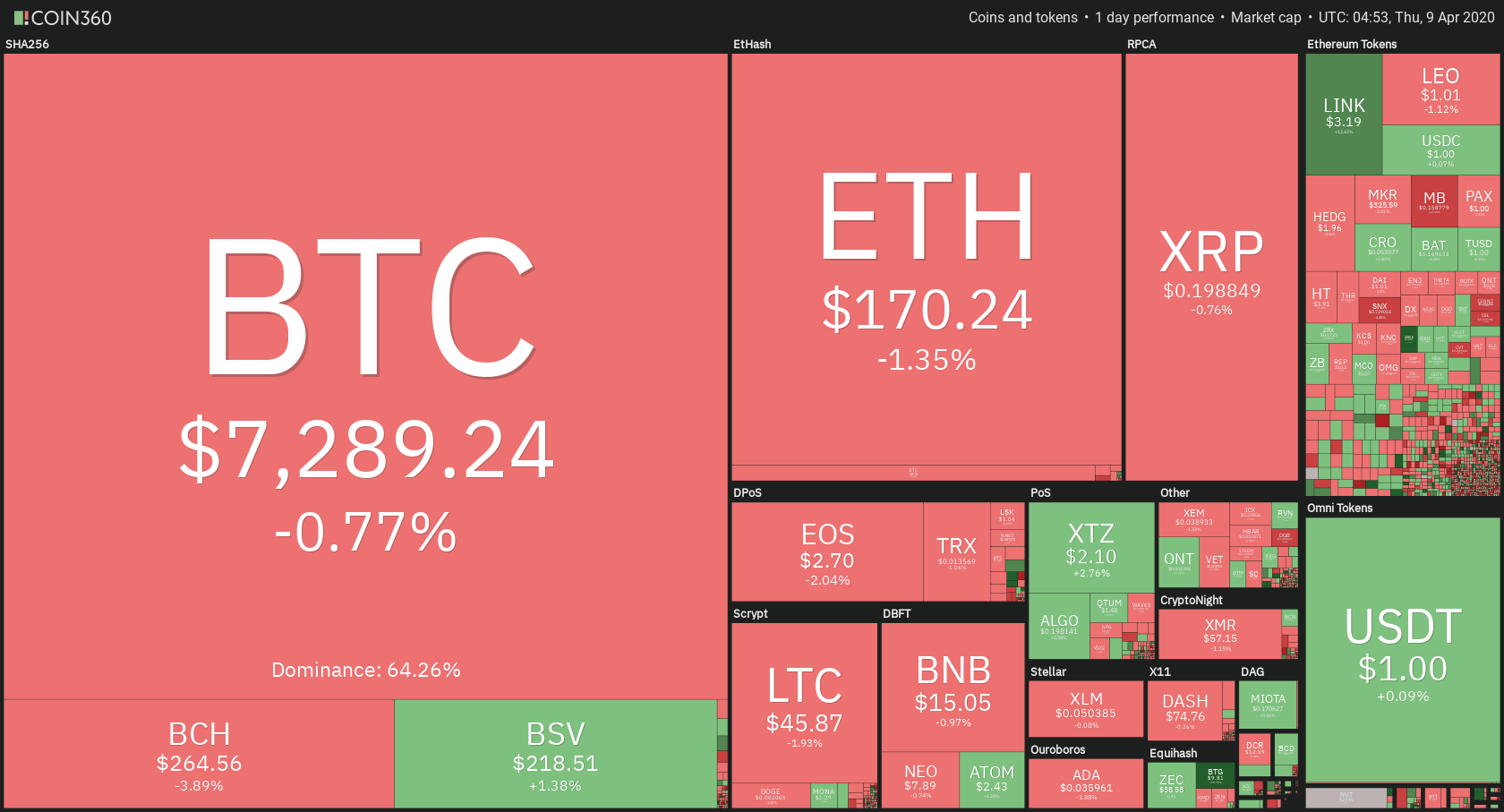 Bitcoin’s stayed at the same place dominance-wise. Its value is now 64.25%, which represents a 0.01% difference to the upside when compared to yesterday. 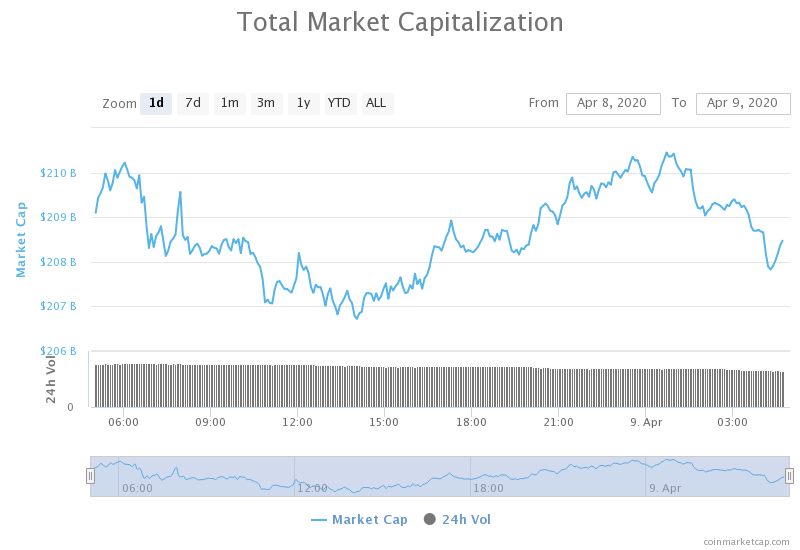 The cryptocurrency market capitalization did not change much in the past 24 hours. Its current value is $208.49 billion. This value represents a decrease of $0.85 billion when compared to the value it had yesterday.

The Cardano Foundation made an announcement that they will be partnering with the South African National Blockchain Alliance. This partnership aims to explore further ways to strengthen (mostly blockchain) technology’s adoption all throughout South Africa.

According to the official announcement, Cardano will be using blockchain technology to boost socio-economic growth throughout South Africa.

Bitcoin Cash completed its first block reward halving on Wednesday, Apr 9. The halving created a price surge, with the coin gaining 11.2% on the day.

Bitcoin SV made a bit of a stronger move, with its block halving on schedule for Friday, Apr 10. However, the cryptocurrency gained 19.4% in the same time period as Bitcoin Cash and outperformed it despite not completing the block reward halving yet.

Bitcoin has spent the day consolidating. The volume was low and the price action was almost non-existent. The largest cryptocurrency by market cap is showing that it will take a lot of work to get past $7,420, as it endured every attempt of breaking it so far (and there were many). This is a perfect time for traders to use their ranging market strategies.

Bitcoin’s volume is significantly lower than yesterday, while its RSI dropped to 60

Ethereum spent the past 24 hours retesting the $168 support level that it went above during the most recent price surge. The support level held up well, and ETH is currently secure above it. As the retesting is still in play, we can’t rule out the option of price falling below the $168 level and retesting $158. However, there probably won’t be any chance of the price going down further due to the lack of volume.

Ethereum’s volume gradually reduced to extremely low levels, while its RSI went back down to 64.

XRP fought to stay between a tight range of $0.2 and $0.205. However, while the $0.2 level did get recognized, it did not pose a big threat to the price. After a while, bulls and bears moved almost freely throughout the 0.2 zone. The price is currently just below $0.2. There are no indications of the direction of the movement yet. Still, with the volume at this low level, the chance of going above $0.205 or below $0.19 is almost non-existent.

XRP’s RSI level dropped from the oversold territory and is currently at 61.