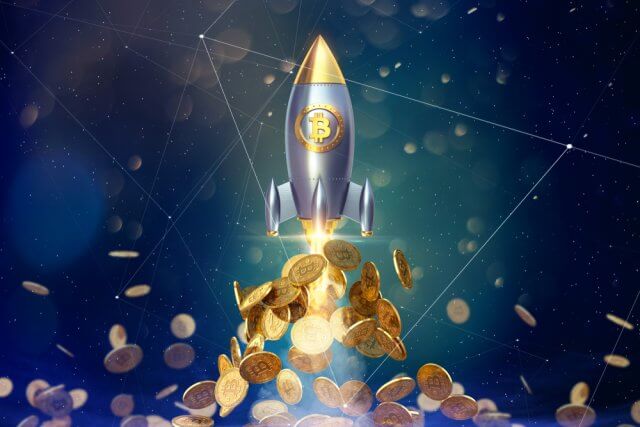 The cryptocurrency market had an incredible day as most cryptocurrencies recorded daily gains of over 5%, some even reaching the double-digit gain levels. This move was led by Bitcoin reaching and surpassing $9,000. Bitcoin is currently trading for $9,201, which represents an increase of 17.21% on the day. Meanwhile, Ethereum gained 11.9% on the day, while XRP gained 7.9%. 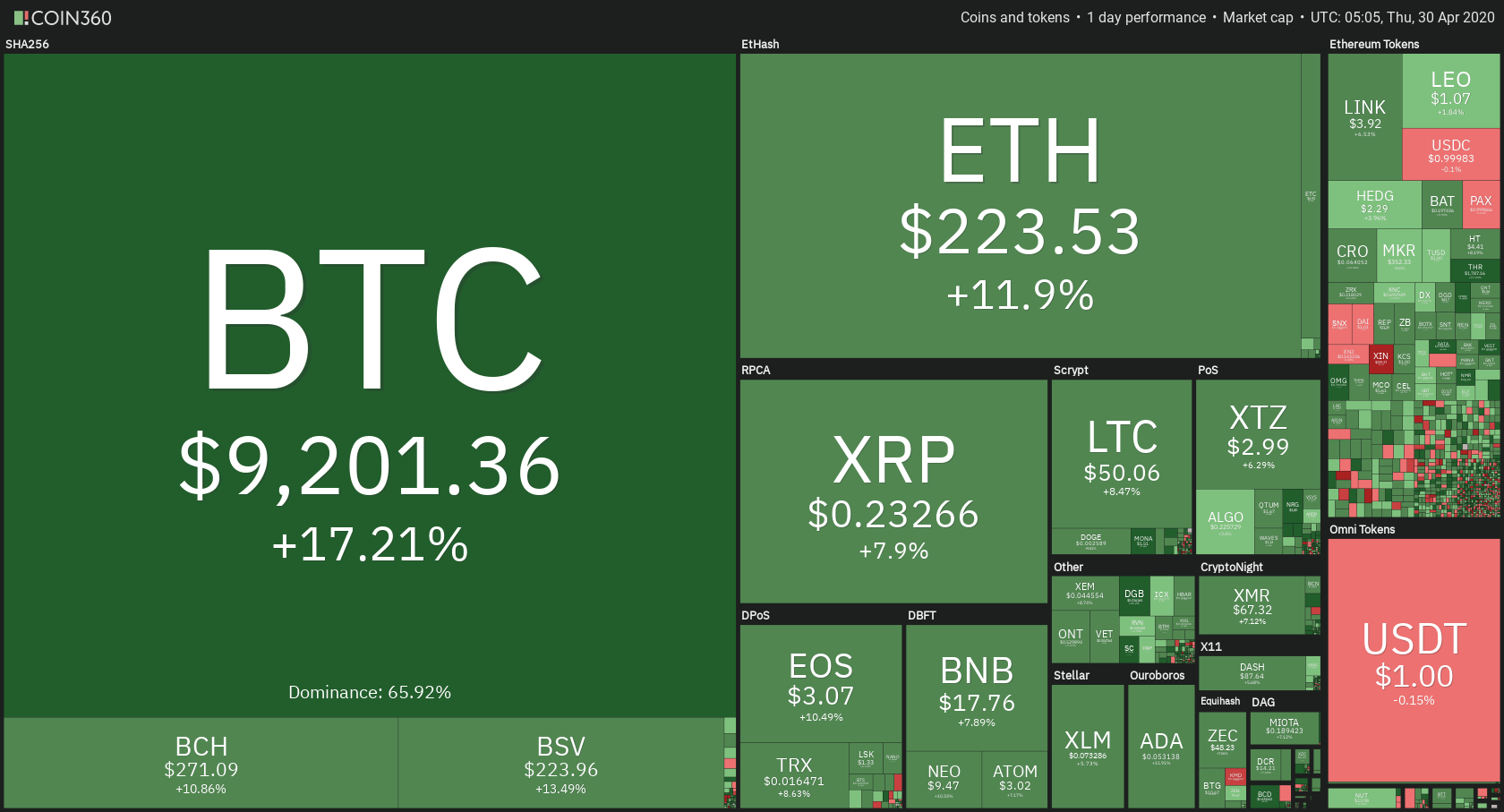 Bitcoin’s dominance soared compared to yesterday’s dominance levels. Its value is now 65.19%, which represents a 1.29% difference to the upside. 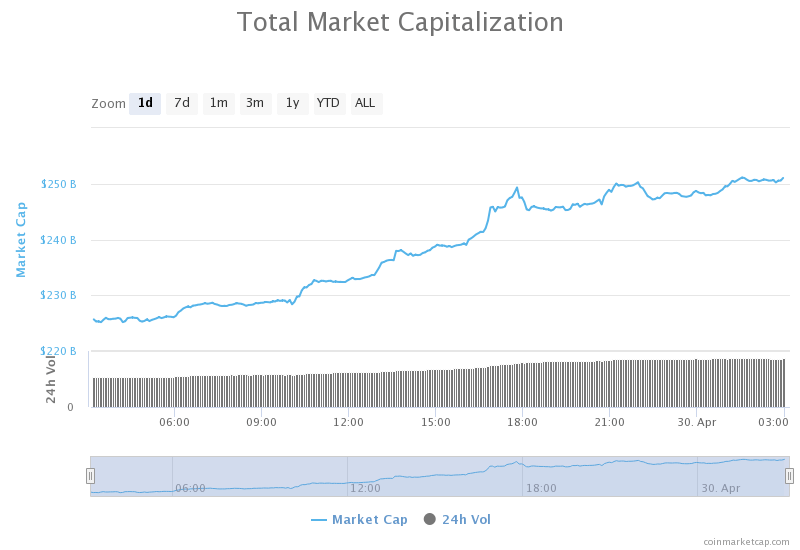 Coinbase and Binance amid Crypto Surge

Bitcoin’s price jump April 29 brought a few interesting things about certain exchanges to light. Binance, the world’s largest crypto exchange at the moment, has hit $11 billion in trading volume just for the past 24 hours, therefore reaching an all-time high. The last time the exchange even came near $11 billion was back in early 2018.

The largest cryptocurrency by market cap explosively bounced to the upside, breaking the ascending trend. The price quickly rose from $7,750 levels all the way up to $8,980, where it was stopped. However, the newest push by the bulls brought the price above the $8,980 resistance level as well as the $9,120 level. The move was stopped by the $9,250 resistance level.

BTC’s volume increased greatly, while its RSI level stepped deep into the overbought territory on all time frames. Its current value on the 4-hour time frame is 90.

Ethereum followed Bitcoin’s bullish pattern and gained quite of bit of value in the past 24 hours. The second-largest cryptocurrency by market cap passed the $198 level and soared towards the $217 level, where it got stopped by a large number of sellers. However, the most recent bullish move brought the price above $217. The move reached exhaustion at the $225.5 resistance level, where the price started descending.

XRP also broke out of its usual pattern and soared, reaching the price level of $0.235. The third-largest cryptocurrency broke the $0.227 after some consolidation and testing of the resistance level. The price is now trying to find a place to consolidate at as well as to test the $0.227 support level.

XRP’s volume skyrocketed, while its RSI level reached the value of 85. The key level of $0.227 will remain on the “upside” side until XRP resolves its price uncertainty.