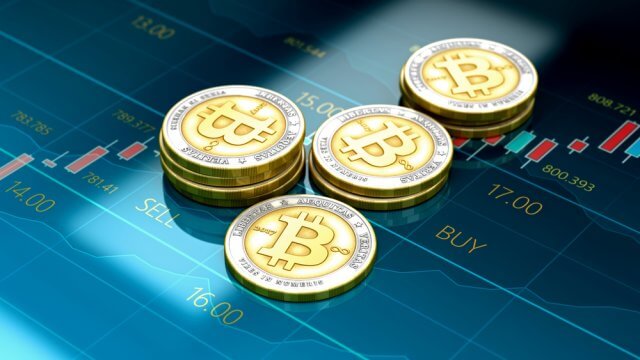 The cryptocurrency sector has lost some value as Bitcoin failed to break $11,000. Bitcoin is currently trading for $10,660, representing a decrease of 1.68% on the day. Meanwhile, Ethereum lost 1% on the day, while XRP gained 0.76%. 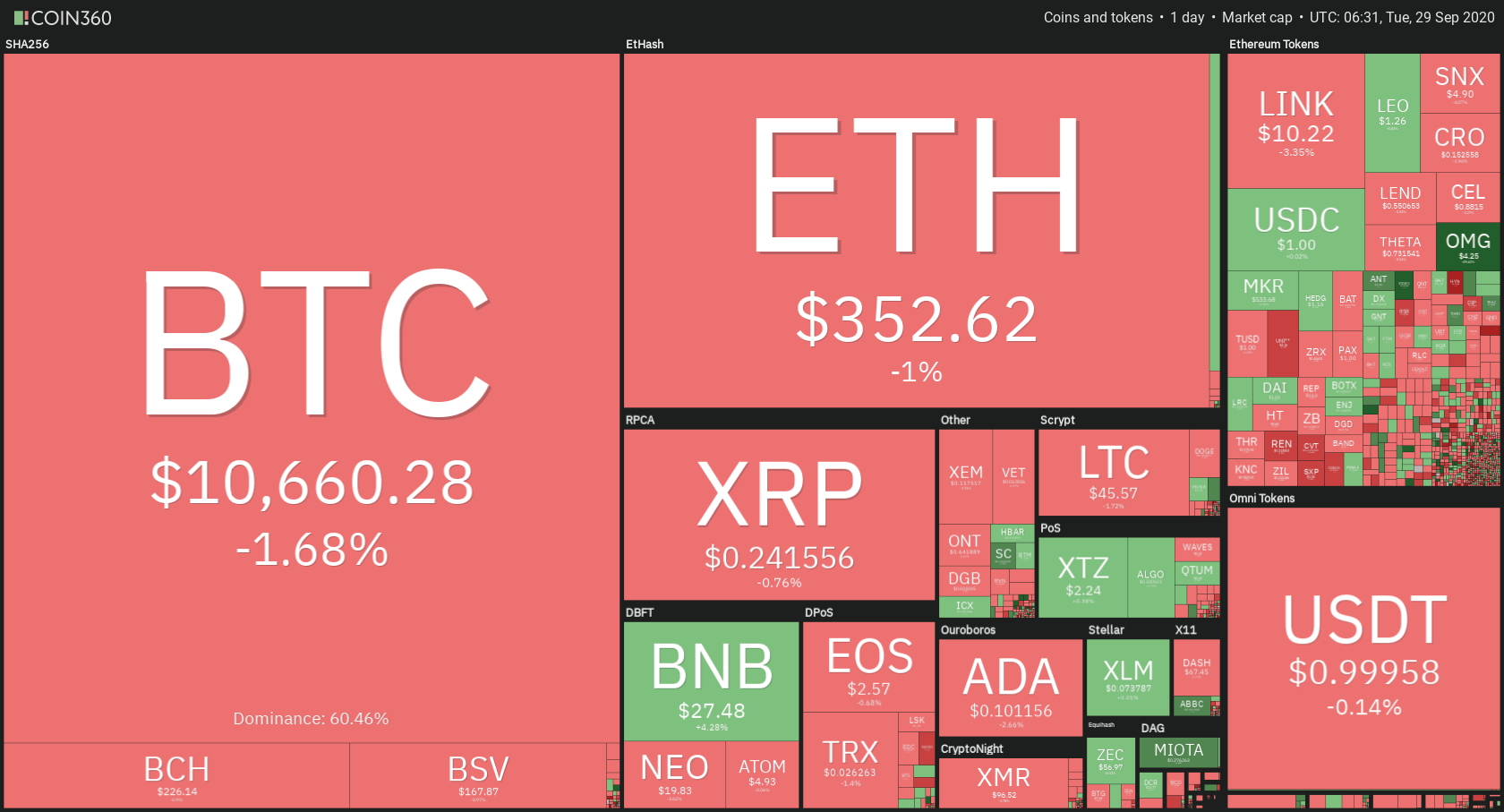 If we look at the top100 cryptocurrencies and their gains and losses, OMG Network gained 27% on the day, making it the most prominent daily gainer. ABBC Coin (18.7%) and Storj (16.95%) also did great. On the other hand, DeFi projects took a hit as Uniswap lost 16.2%, making it the most prominent daily loser. It is followed by DFI. Money’s loss of 13.47% and Ocean Protocol’s loss of 12.4%. 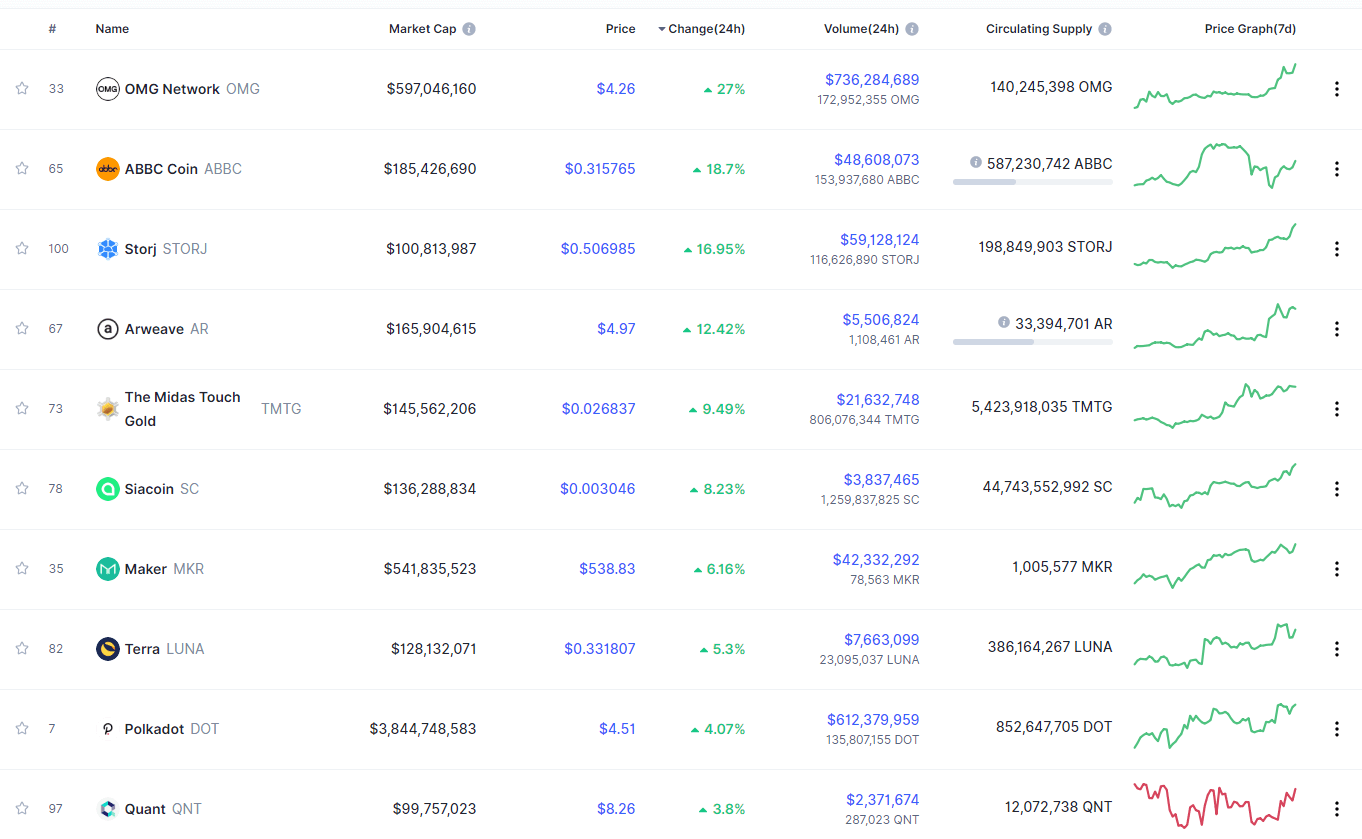 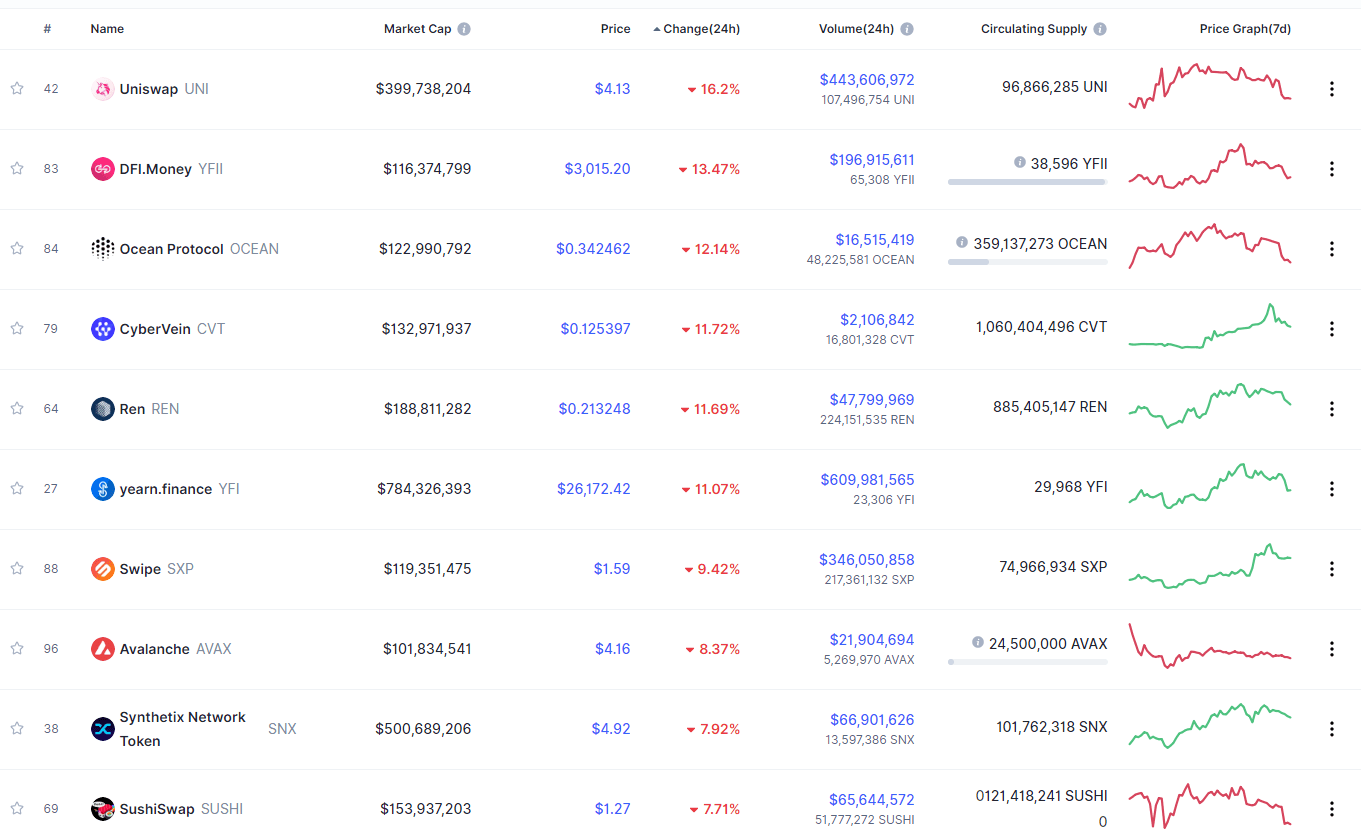 Bitcoin’s level of market dominance decreased slightly since our last report, with its value currently being at 60.46%. This value represents a 0.29% difference to the downside when compared to when we last reported. 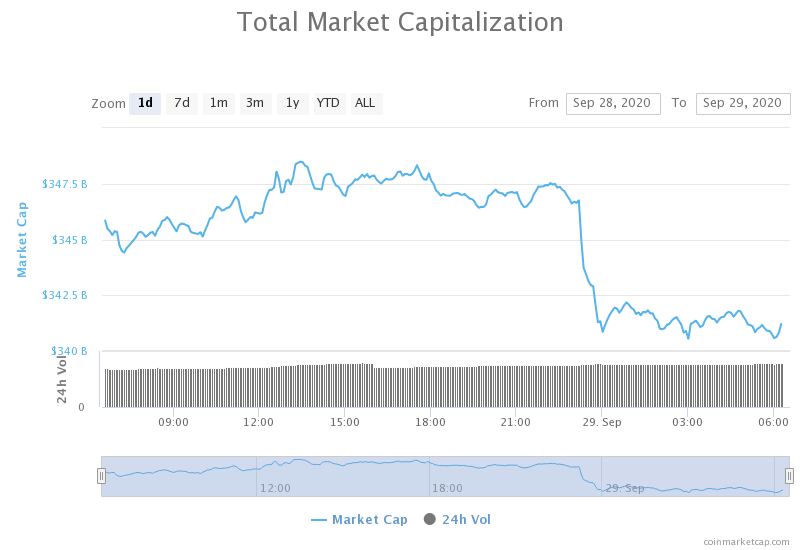 The crypto sector capitalization has lost in value over the course of the past 24 hours. Its current value is $343.89 billion, which represents a decrease of $5.5billion when compared to our previous report.

Bitcoin failed to end the day above the large triangle formation (and the 38.2 Fib retracement level), which caused its price to push back inside the body of the triangle. The move towards the upside exhausted the buyers as they couldn’t get past the 50-day moving average as well as the Fib retracement level.

If we zoom in to the 4-hour chart, we can clearly see that this was a fakeout that exhausted the buy-side even further. While it is unknown where Bitcoin’s next move will be, traders should look at the triangle and check for where BTC exits it.

Bitcoin’s short-term technicals have changed its position from a “buy” to a “sell.” When comparing the technicals, we can see that the longer time frame we pick, the more bullish the Bitcoin overview is.

Ethereum has been in a state of constant price growth since Sept 24, with the price posting higher and highs as well as higher lows. This time, while the movement towards the downside was a bit sharper than usual, Ethereum has still posted a higher low, indicating it’s not as bullish as many people think. However, this move towards the downside stopped Ethereum from moving above the dreaded $360 resistance level, once again fulfilling the words of the majority of Options traders, which called for ETH trading between $340 and $360 until the end of October.

Not much has happened for XRP in the past 24 hours regarding price movement. The $0.2454 level stopped out any push from the bull-side, making XRP stagnant just below this resistance level. However, this made it almost clear that the 5th leg of the Elliot impulse wave did end with XRP’s move towards $0.219 (the circled candles). We can expect XRP to trader between the $0.235 support level and $0.2454 resistance level for some time.

Ever since XRP left the Elliot wave pattern behind it, its short-term overview has turned bullish. However, its overview changes to bearish and then extremely bearish the longer we go in time (daily, weekly, monthly overview).