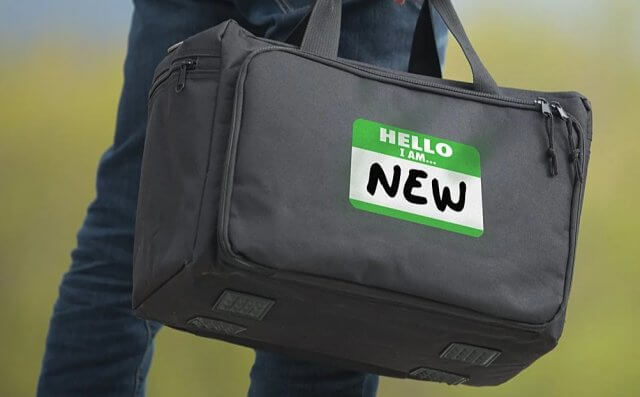 Psychology can affect one’s success as a trader in many ways, some of which may be more obvious than others. After all, forex traders can feel happy and overconfident when they’re up, sad or angry when they’re down, and everything in between. If you’re new to trading, it’s important to be aware of all the ways that emotions can affect your thought process in order to help or hinder your trading decisions. Start by taking a look at these 5 common psychology mistakes below to make sure that you aren’t making them.

Some traders start out with the idea that trading is an easy and quick way to make money. Of course, if that were true, everyone would do it. Trading can be profitable, but it takes a lot of time and dedication to learn everything you need to know and to develop a solid trading strategy. You need to be disciplined and will probably spend some time learning how to control your emotions. Traders that start out feeling overly confident are also more apt to make certain mistakes, like overtrading, taking larger position sizes than they should, risking too much, and so on. An overly confident trader is also likely to start out with heightened expectations and might want to quit if they can’t meet those goals. These mistakes can put you on the fast track to wiping out your trading account.

Mistake #2: Being too Emotional

In order to be a successful forex trader, one needs to learn to be disciplined and control their emotions. This is easier said than done. You’re bound to feel upset when you lose money, happy when you make money, and so on. However, these emotions can affect your trades more than you realize. For example, a trader that loses a few times in a row might become angry and take up revenge trading, which involves risking more money out of desperation to get back their losses. Or the same trader could become fearful or anxious and might overthink their trades or be too afraid to enter trades at all. If you’re feeling emotional, the best thing to do is step away, even if only for a few minutes.

An anxious trader might place their stop loss and then overthink it to the point that they pull out too early before the stop loss has been triggered. At this point, you might find that the trade goes on to make more money. Pulling out of trades too early is a common psychology issue that is based on fear and anxiety and is even more common after a trader has experienced bad luck. The final outcome of your trade should be a stop loss triggered, breakeven, or profit taken. Once you enter the trade, the best thing to do in this situation is to leave it alone.

Mistake #4: Jumping into a Trade too Soon

Traders usually make this mistake because they are eager to enter a trade due to the fear that they are going to miss out. This is especially true at market turning points. Experts say that it’s better to miss the beginning of the move if you can’t predict that it will be a winner. If you’re able to confirm that the last 50% of the move is a winner, you’ll get much better results than you would if you jump the gun on these types of moves.

One of the first things you need to accept as a trader is that losses are inevitable. Even the best forex traders out there have lost at some point or another. Some traders fixate on their losses and allow themselves to become resentful. Others might beat themselves up because they failed. The best way to deal with losses is to remain calm and remember that they are normal. Then, you can examine what went wrong to see if it was something you did or an unavoidable loss. If you did something wrong, simply learn from your mistake and move on without making yourself sick over it.