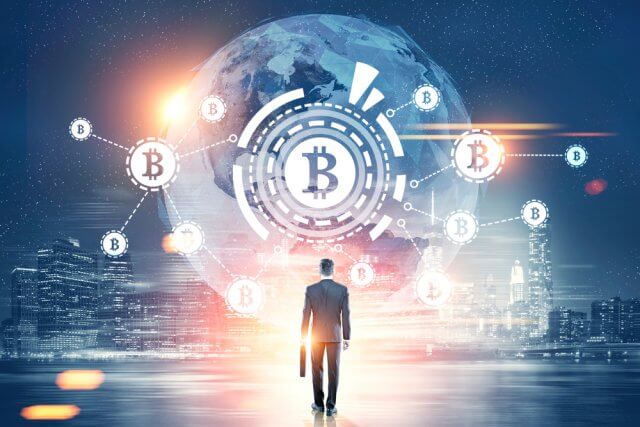 The cryptocurrency market has spent the day mainly watching Bitcoin’s price rise prior to the halving. With all eyes on Bitcoin as its halving event nears, other cryptos moved far less than the biggest cryptocurrency. Bitcoin is currently trading for $9,796, which represents an increase of 5.64% on the day. Meanwhile, Ethereum gained 1.85% on the day, while XRP went down by 0.13%. 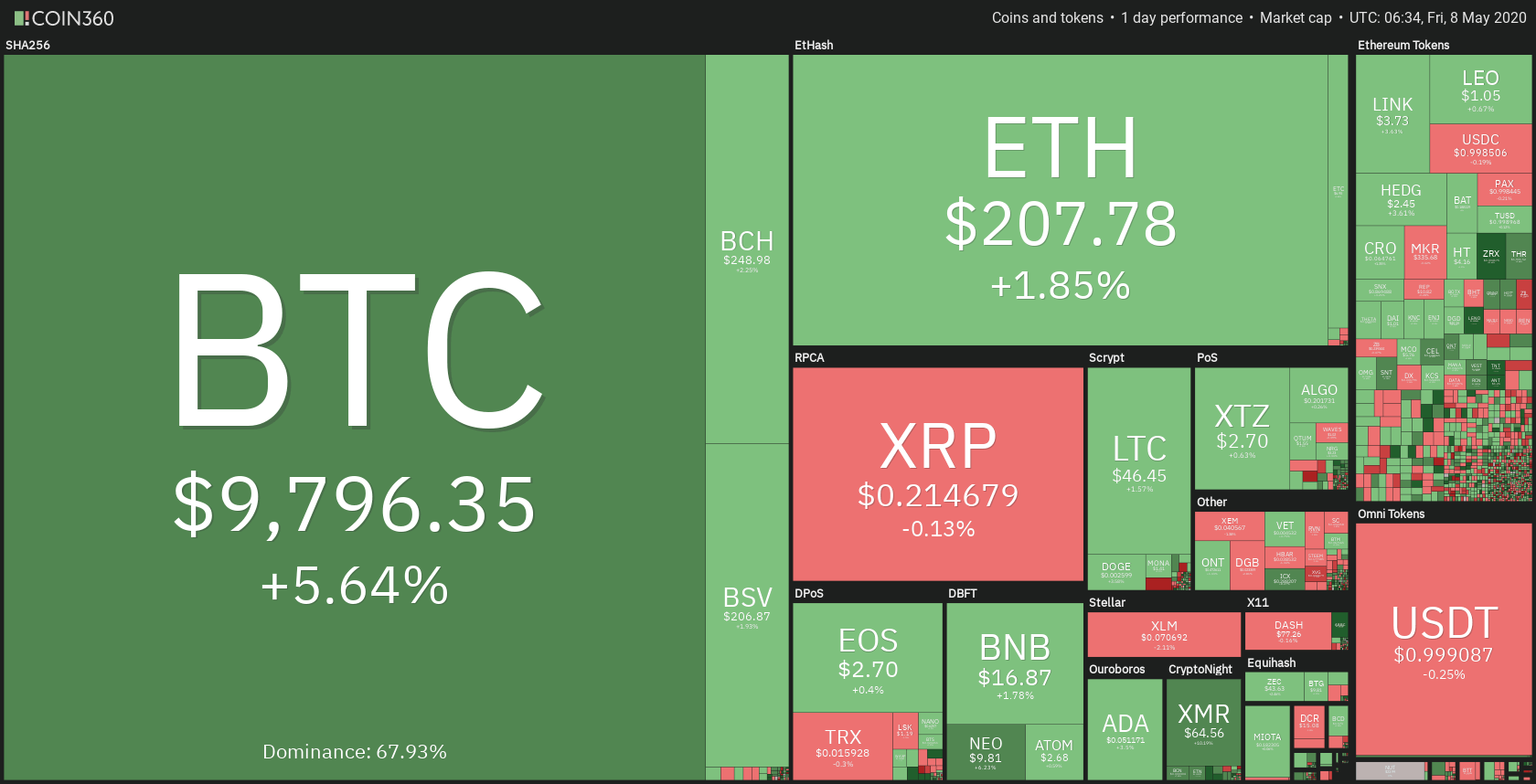 Bitcoin’s dominance increased even more in the past 24 hours as it was one of the few cryptos that managed to pass its resistance levels, with its value currently at 67.93%. This value represents a 0.74% difference to the upside. 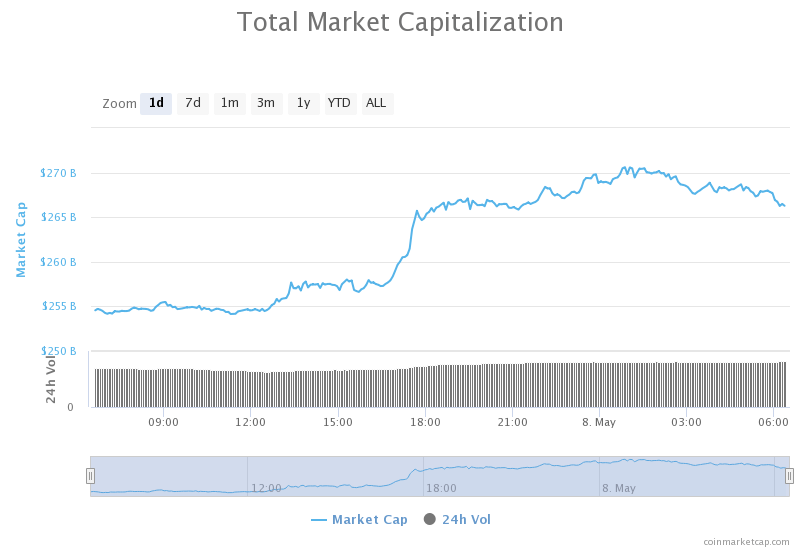 Although the worldwide coronavirus pandemic has created global economic difficulties, we see cryptocurrencies growing in price, volume as well as the number of transactions. According to Brad Robertson, the head of a blockchain incubator Polyent labs, digital currencies seem appealing in the short term due to the price increase they have undergone in the past few weeks.

With the increased interest in crypto, constant printing of fiat currencies (especially during the coronavirus outbreak), and Bitcoin halving, we may see a bull run sooner than we think.

The largest cryptocurrency by market cap spent the day trying to reach above $10,000. After it spent some time consolidating at the $9,200 area, Bitcoin spiked and tried to tackle the $10,000 level. However, the price could not get past it even with an extreme increase in volume, so Bitcoin fell down to $9,800 levels. Even so, the daily gains are more than substantial.

Bitcoin’s volume almost tripled on the day, while its RSI level reached overbought territory during the spike, but left it soon after.

Ethereum spent the day after leaving the descending trend mostly in trying to find a place to consolidate at. The second-largest cryptocurrency by market cap rejected the $217.6 level and fell down. However, the downtrend was quickly stopped by the top descending trend line, therefore confirming that Ethereum no longer belongs to that trend.

Ethereum’s volume doubled during the move, which brought it out of the trend but normalized after. Its RSI level currently hovers just above the value of 51.

XRP continued creating lower highs even today. It is the only cryptocurrency out of the top3 to not be in the green on the day. While its price is heavily guarded against falling down by the $0.214 support level, if the cycle of lower lows continues, XRP will have no other option but to give up on this level.

XRP’s volume increased slightly during one period of the day but quickly normalized. Its RSI level is currently just above the value of 47.