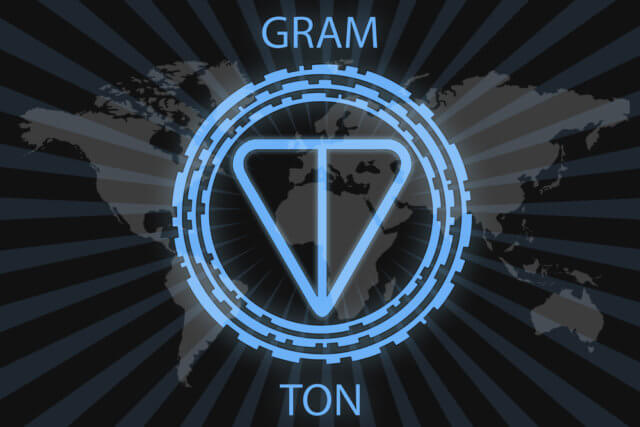 The cryptocurrency market attempted to go up and reach new highs but failed to do so as Bitcoin couldn’t break above the $6850 resistance successfully. Bitcoin is currently trading for $6,682, which represents a decrease of 0.63% on the day. Meanwhile, Ethereum lost 1.48% on the day, while XRP lost 0.02%. 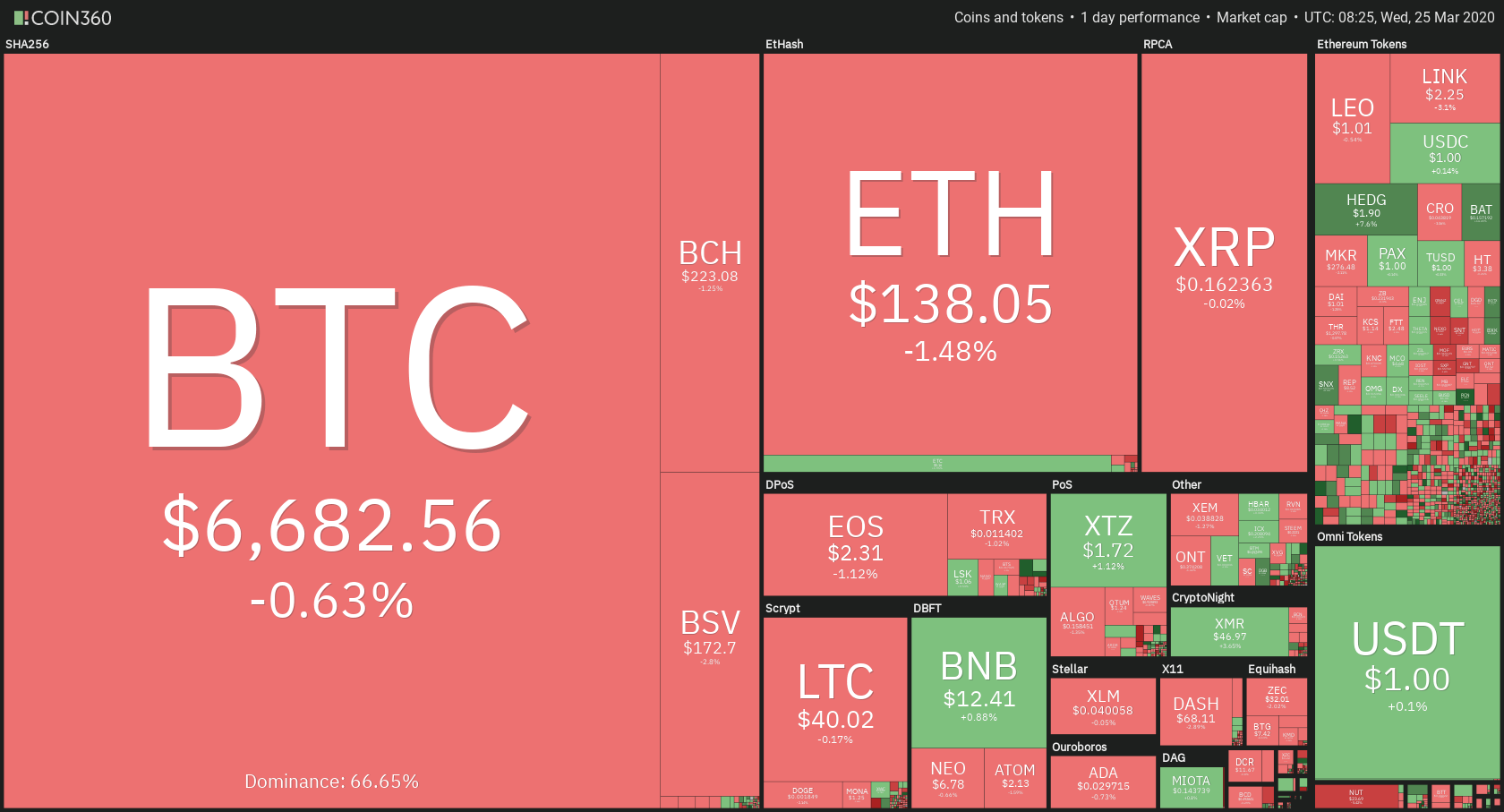 Bitcoin’s dominance has increased over the past 24 hours. Its value is now 66.65%, which represents a 0.26% difference to the upside when compared to yesterday’s value. 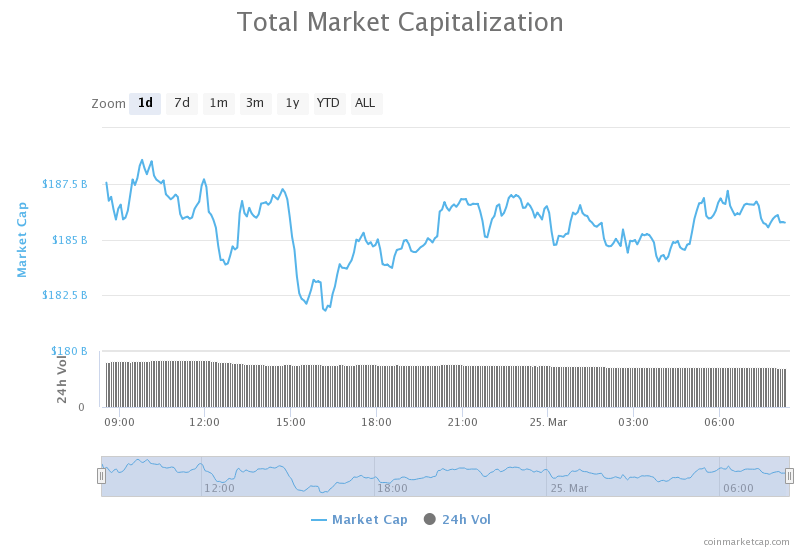 The cryptocurrency market capitalization increased over the past 24 hours, with a current value of $184.35 billion. This value represents an increase of $4.7 billion when compared to the value it had yesterday.

Blockchain analysis firm Coin Metrics found out that even though Bitcoin was experiencing tough times (especially the one when its price had the biggest daily loss in the last seven years), stablecoins bloomed.

This company released its State of the Network report on Mar 23. Stablecoins gained a lot of the market share, which everyone could see. However, spreads on spot and futures markets widened, while transfer fees went up as people rushed to deposit coins.

A United States District Court has ruled against Telegram for the issue of using GRAM tokens without declaring that they are securities prior to the ICO.

Prior to that, the Securities and Exchange Commission’s requested a preliminary injunction, to which the Court answered that it finds that the SEC has shown great likelihood of success in proving the contracts and understandings at issue. This would be including the sale of 2.9 billion Grams to 175 purchasers which netted Telegram $1.7 billion.

Bitcoin had somewhat a turbulent day, with its price going from all the way to $7,000 and then back down to $6500, only to stabilize at just sligtly higher levels than yesterday. The largest cryptocurrency did not manage to break the $6,850 resistance successfuly, so the bears stepped in and brought the price back down. BTC is now holding below $6,850 and above $6,640. This move might be percieved as a fakeout above $6,850 and the market might look for a leg down towards the low $6,000’s or lower.

Bitcoin’s volume did not increase during the spike, which is quite interesting. Its RSI level is currently at the level of 62.

Ethereum is currently fighting for where it will go next. Its price is stuck right at the $139 level, not knowing whether it will go up or down. However, a break to any side will not be as significant as the moves that Bitcoin makes, and could only bring the price up or down so far.

Ethereum’s volume is still at extremely low levels, while its RSI level is currently just above the mid-point of the value range, sitting at the value of 57.

XRP had a day of virtually no movement. However, this is not quite due to its price, not wanting to move. The third-largest cryptocurrency was trading right below the $0.165 level, constantly failing to break it. This exact thing happened in the past 24 hours as well, as the price kept trying to go above the resistance, failing, and then going back to its previous levels.

XRP’s volume saw no increase or decrease on the day, while its RSI level is currently at 57.