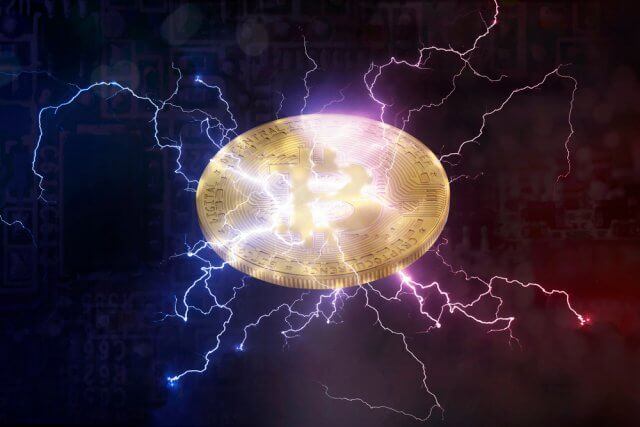 The cryptocurrency market has had a pretty volatile day, with most cryptos trying to make a move towards the upside. Bitcoin is currently trading for $9,257, which represents an increase of 0.79% on the day. Meanwhile, Ethereum gained 1.82% on the day, while XRP gained 2.2%. 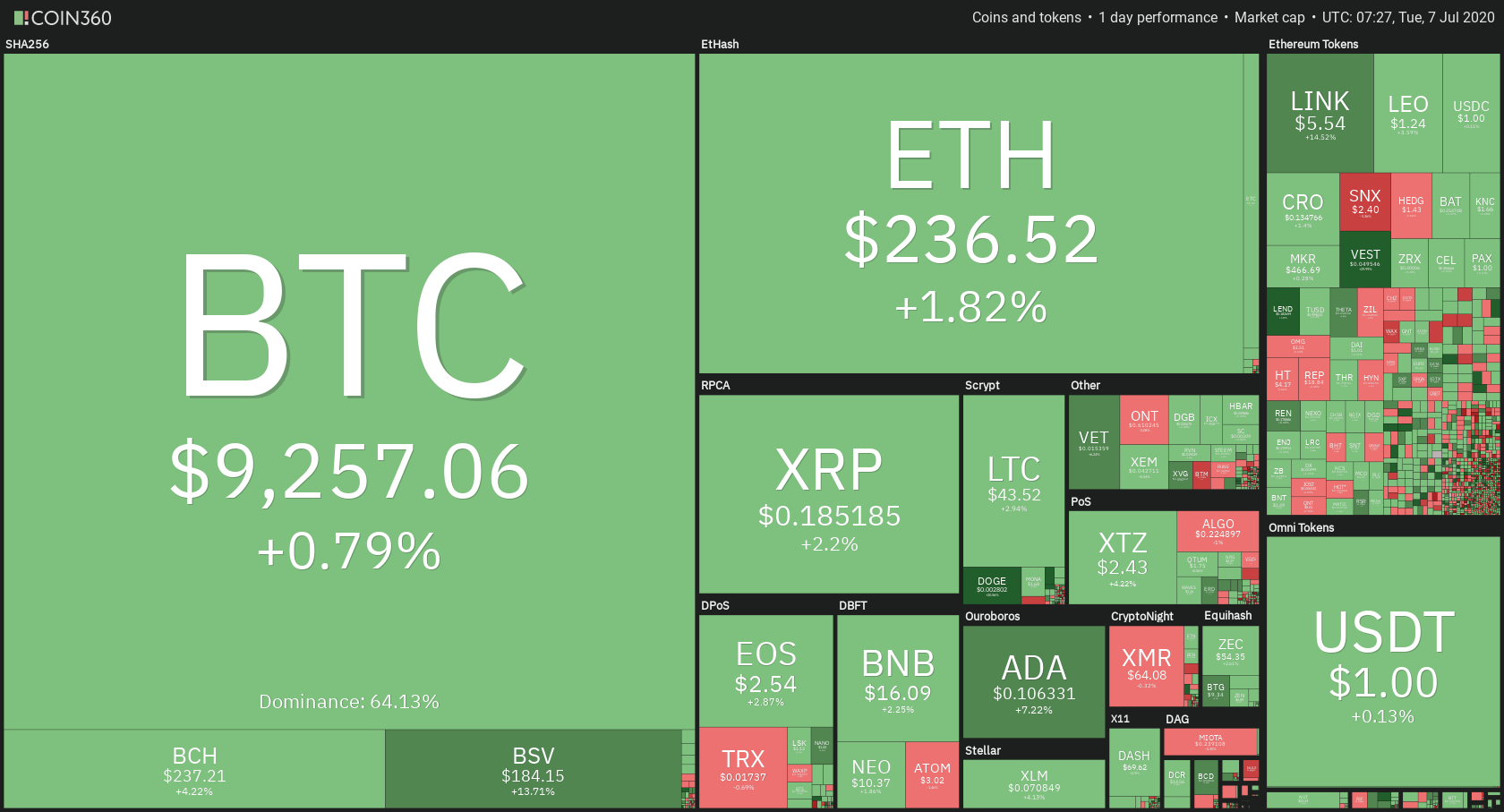 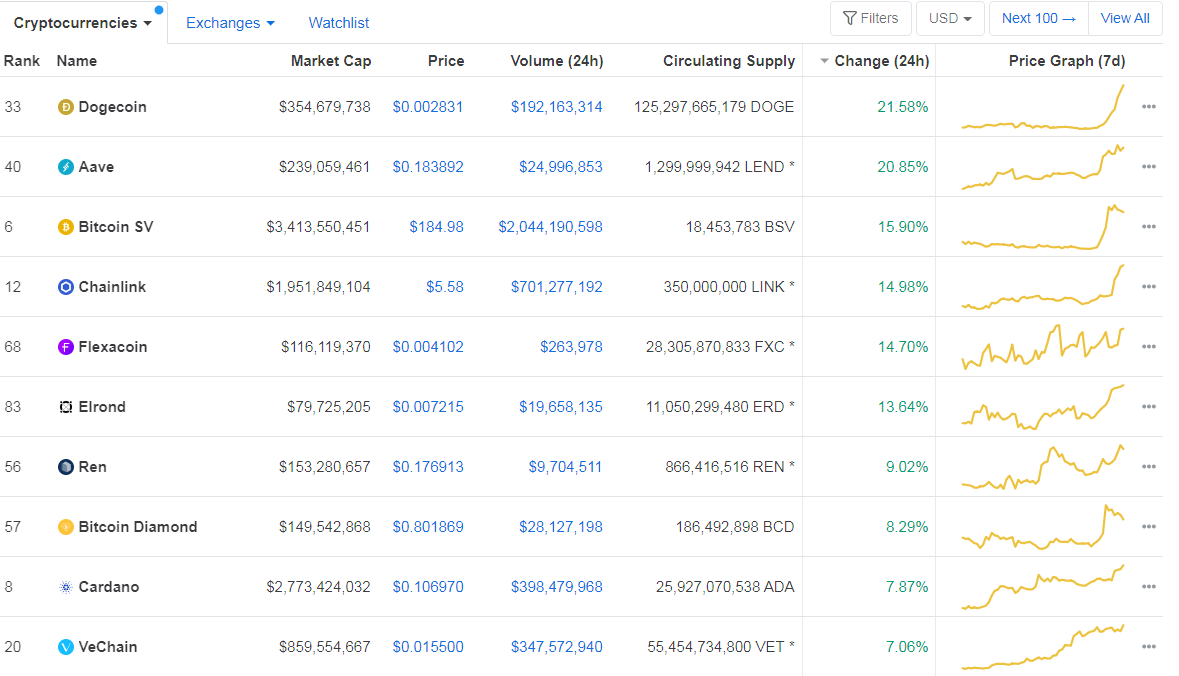 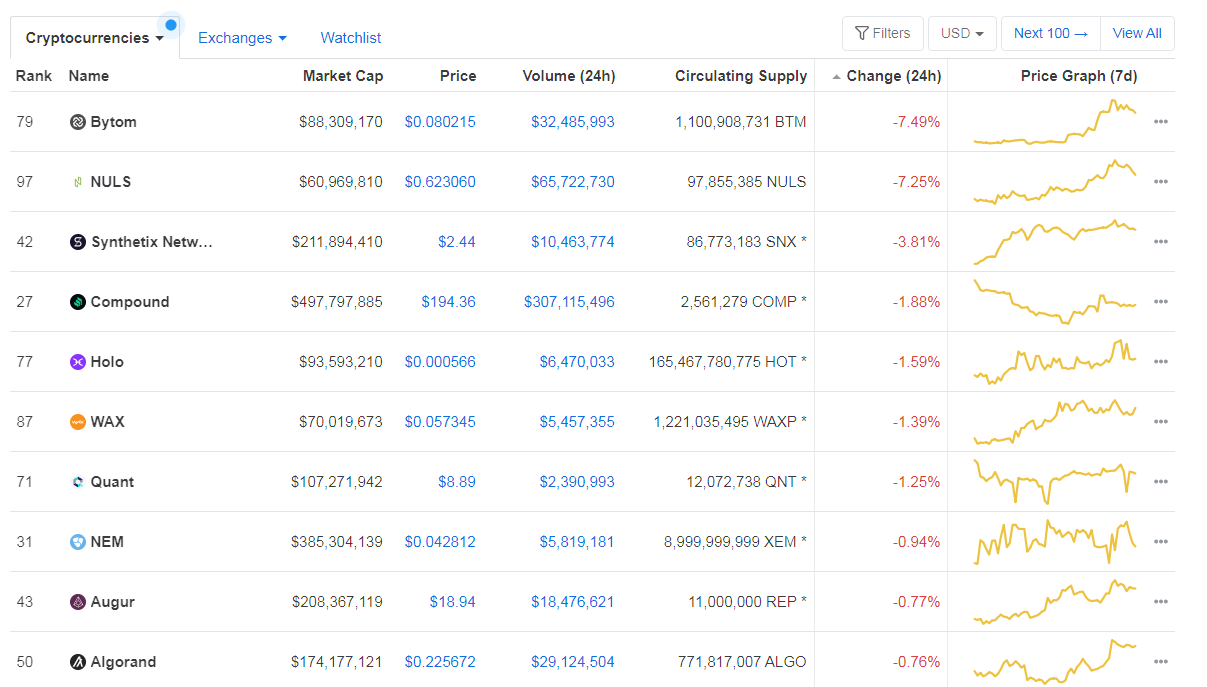 Bitcoin’s dominance level decreased since we last reported, with its value currently at 64.13%. This value represents a 0.68% difference to the downside when compared to yesterday’s value. 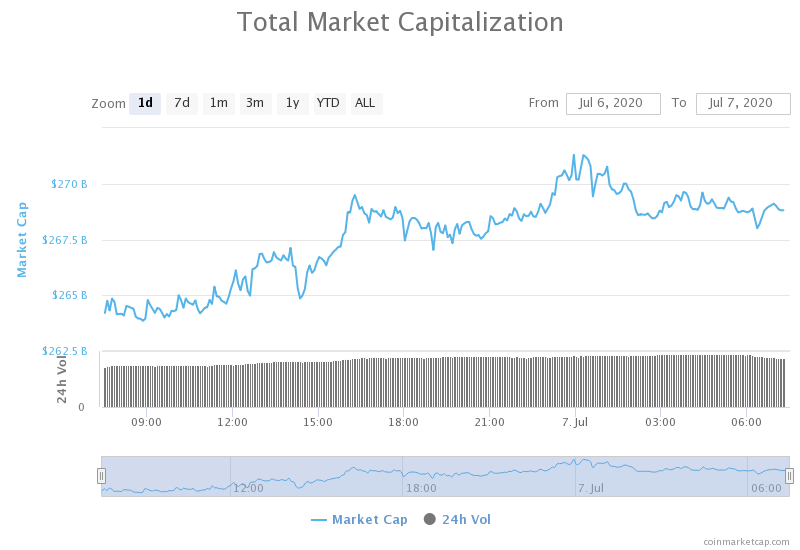 The cryptocurrency market capitalization increased slightly when compared to when we last reported, with the market’s current value being $268.74 billion. This value represents an increase of $4.43 billion when compared to the value it had yesterday.

The largest cryptocurrency by market capitalization has spent the day being quite volatile, even though it only had an average volume. Bitcoin tried to push past its $9,251 resistance level, which it did for a brief period, but then failed as the price reached a descending resistance line (dating June 01). The bulls got stopped from rising the price, and the price came back to the $9,251 level. It is still unsure whether it will end up above or below the level.

Bitcoin traders should look for whether the price will end up creating a confirmation of a move above or below the $9,251 and go from there.

Ethereum’s price movements followed Bitcoin’s almost to a tea. The second-largest cryptocurrency by market cap rose in price as bull presence intensified, reaching the price of $244 before starting to go back down. The price returned below the $240 level and is now consolidating at the $236 levels. Unlike Bitcoin, Ethereum has quite a bit of volume, which may indicate that its move isn’t over.

The third-largest cryptocurrency by market cap broke the $0.178 resistance level as well as secured its position above it yesterday. However, the bulls wanted more, and XRP continued its “gain season.” However, it was stopped in its tracks by the $0.19 level. XRP is now consolidating between $0.178 and $0.19.

XRP traders should wait and see how XRP reacts to indicators (moving averages) and go from there.