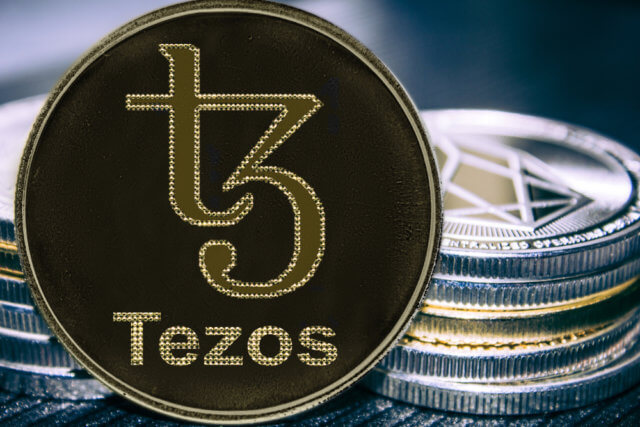 The crypto market is reaching new highs but is slowing down from the explosive growth. Some cryptos, however, are still charging straight ahead to the new highs. Bitcoin is currently trading for $10,461, which represents a 1.03% increase on the day. Meanwhile, Ethereum gained a staggering 10% on the day, while XRP skyrocketed as well, with its 12.91%. 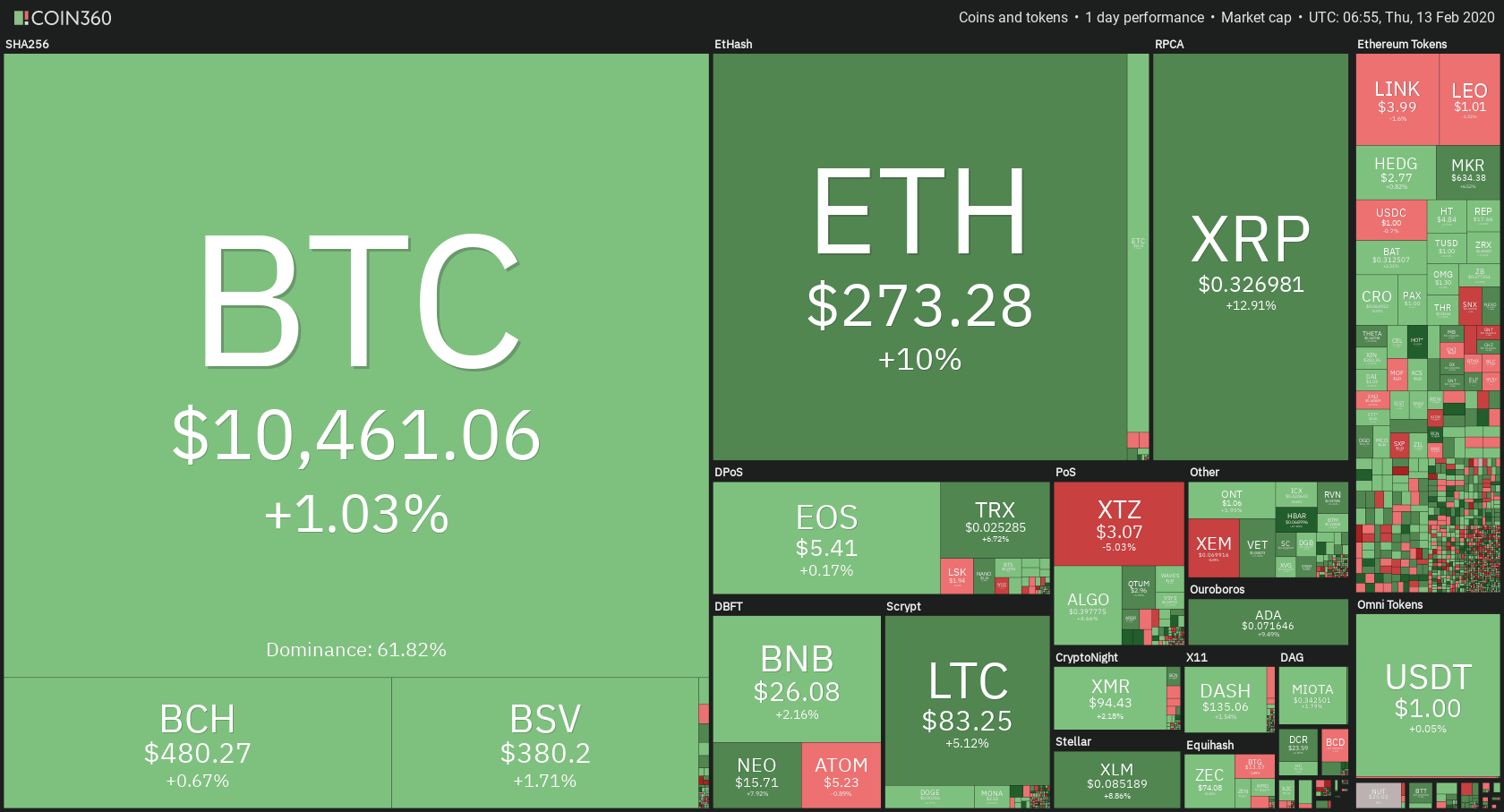 Bitcoin’s dominance fell by almost a full one percent in the past 24 hours as most of the market moved up more than Bitcoin itself. It is now at 61.82%, which represents a decrease of 0.97% when compared to the value it had yesterday. 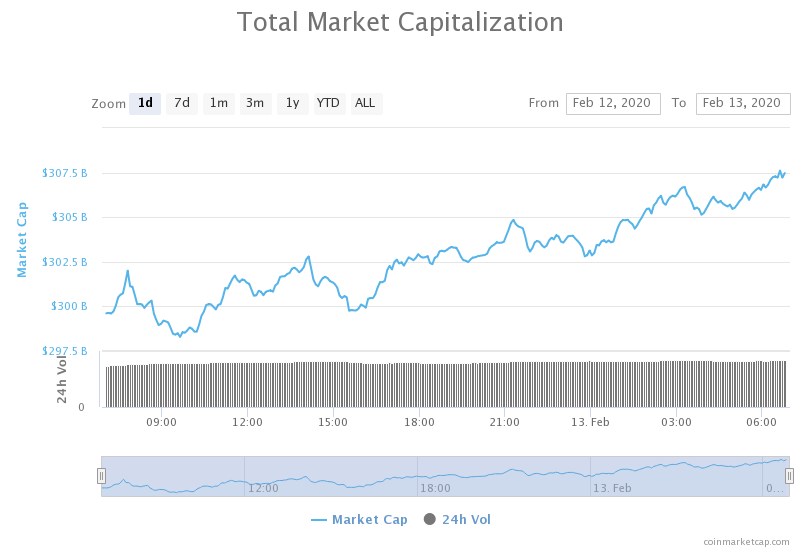 The cryptocurrency market capitalization gained a great amount of value on the day and managed to pass the $300 billion mark. It is currently valued at $307.46 billion, which represents an increase of $8.01 billion when compared to yesterday’s value.

The cryptocurrency market passed the mark of $300 billion market capitalization as of today. Over the past month, this figure slowly and steadily increased from $218.4 billion to $303.1 billion. This represents a total market cap gain of 65.92% from the start of 2020.

Tezos (XTZ) is outperforming almost every single cryptocurrency in 2020 and is testing all-time highs. This wave of enthusiasm began in January and continues to this day.

The data from Coin360 and Cointelegraph Markets shows us that Tezos’ XTZ token managed to hit $3.24 on Feb. 12. This represents a 25% increase in the past twenty-four hours alone. Tezos also managed to gain over 54% in the past week alone, while it gained 150% in the year-to-date.

Bitcoin managed to score yet another day of steady gains. Its price recently rose above $10,000 and stayed above it for a while. Now, Bitcoin is establishing its position above the line and even pushed up slightly to the highs of $10,500. Its price is currently right below this line. This push managed to get Bitcoin above the $10,360 and $10,460 resistances without any problem.

Bitcoin’s volume is at almost the same level ever since the start of the bullish trend. Its RSI is on the edge of the overbought territory.

Ethereum is having a great day, as its price keeps going up. The second-largest cryptocurrency managed to score a two-digit gain in the past 24 hours. Its price moved from $217.5 on Feb 11 to $273 where it is now. The price is now approaching the resistance of $279, which might have trouble passing.

Ethereum’s volume extremely high at the moment, while its RSI level is deep into the overbought territory.

XRP finally joined other top cryptocurrencies in the bull season yesterday. However, it is quickly catching up what it lost over the past few days it was stagnating. XRP managed to score double-digit gains on the day, just like Ethereum. Its price moved up sharply but got stopped at the $0.324 resistance, where the bears rallied. It has tried to break this resistance a couple of times since but has not yet succeeded.

XRP’s volume increased over the past couple of hours, while its RSI level is deep in the overbought area.