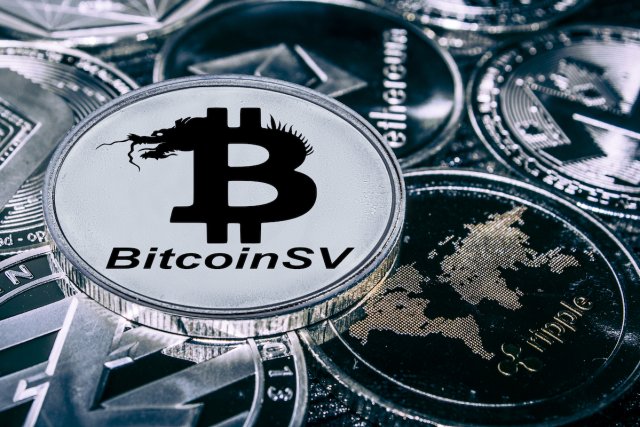 The crypto market has spent the past 24 hours testing its support levels after failing to break the resistance levels during yesterday’s price increase. Bitcoin is currently trading for $9,412, which represents a decrease of 0.62% on the day. Meanwhile, Ethereum lost 0.71% on the day, while XRP lost 1.37%. 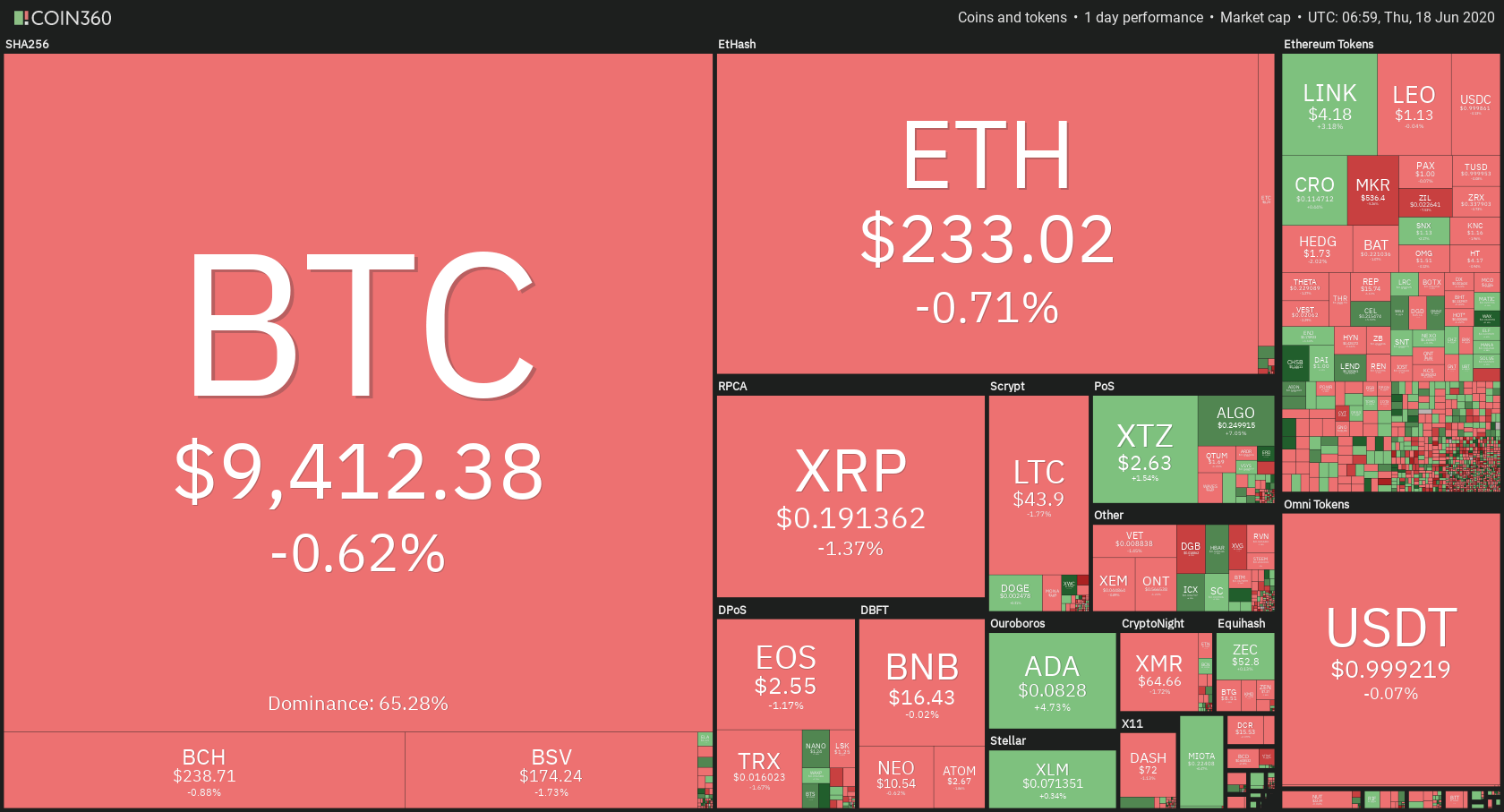 SwissBorg took the position of today’s biggest daily gainer, with gains of 31.95%. DigiByte lost 7.95% of its daily value, making it the most prominent daily loser.

Bitcoin’s dominance stayed at the same place since our last report, with its value currently at 65.28%. This value represents a 0.04% difference to the downside when compared to yesterday’s value. 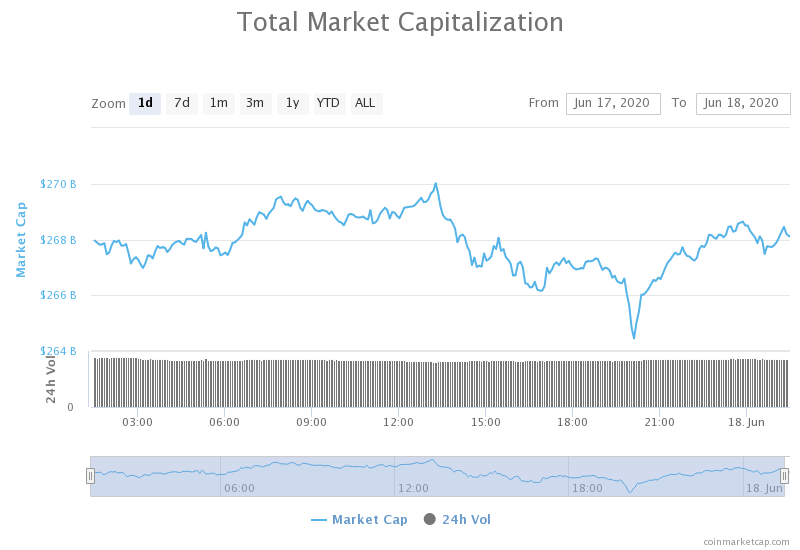 The cryptocurrency market capitalization stayed at the same place as yesterday, with the market’s current value being $267.97 billion. This value represents a decrease of $0.02 billion when compared to the value it had yesterday.

Binance Pool mining the most Bitcoin SV – Why?

Only a year after removing Bitcoin SV from its exchange, news came out that Binance (through its Binance Pool) produces more Bitcoin SV blocks through mining than any other pool. Many people would jump to the conclusion that Binance knows something we don’t, but that really isn’t the case.

Even though Binance Pool is undoubtedly the largest miner of Bitcoin Satoshi’s Vision blocks at the moment (with 26.39% of total Bitcoin SV mining on June 17), it is not Binance who is mining them, but rather the users of the Pool. However, Binance is profiting from the mining operations by imposing a 2.5% pool fee. That being said, it is highly unlikely that Binance will return Bitcoin SV to its exchange, or that its stance on the controversial coin changed.

The largest cryptocurrency by market capitalization spent the past 24 hours testing its support levels, right after failing to break the $9,580 resistance. While the $9,251 level showed strength, bouncing the price back immediately, Bitcoin is still moving down slightly. If nothing changes in terms of volume and market sentiment in general, Bitcoin might have another go at testing this support level.

Bitcoin’s volume has decreased slightly when compared to the previous days, while its RSI level is at 50.

Ethereum made the same move as Bitcoin and had no initiative when it came to a non-correlated movement today. After failing to reach its resistance level of $240, ETH started moving towards the downside. It, however, got stopped by the (possibly) new support level of $228, bouncing the price slightly up towards $235. The price stopped after reaching $235 and started moving sideways, possibly threatening the downside once again.

XRP had a slightly different movement when compared to BTC and ETH, but with the same sentiment. The third-largest cryptocurrency by market cap failed to reach $0.2 successfully, therefore making the possibility of breaking the resistance almost none-existent in the short-term. This triggered the bears to test the support level of $0.19, which (after some fighting) managed to hold its position. XRP is now trading just above the support line, preparing for the next move.