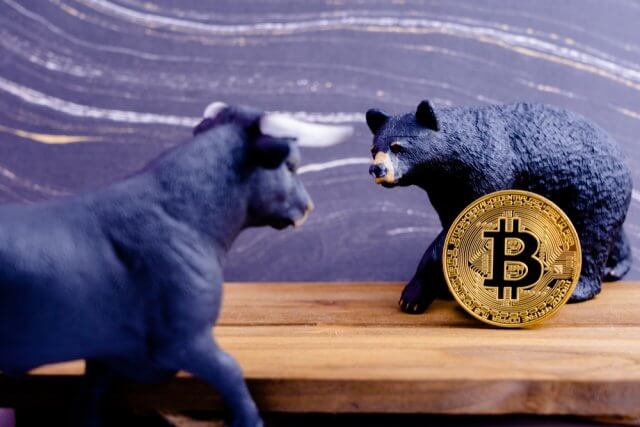 The crypto market has taken the day to restore its price level to the pre-drop of June 15. Bitcoin is currently trading for $9,386, which represents an increase of 1.46% on the day. Meanwhile, Ethereum lost 0.05% on the day, while XRP gained 1.85%. 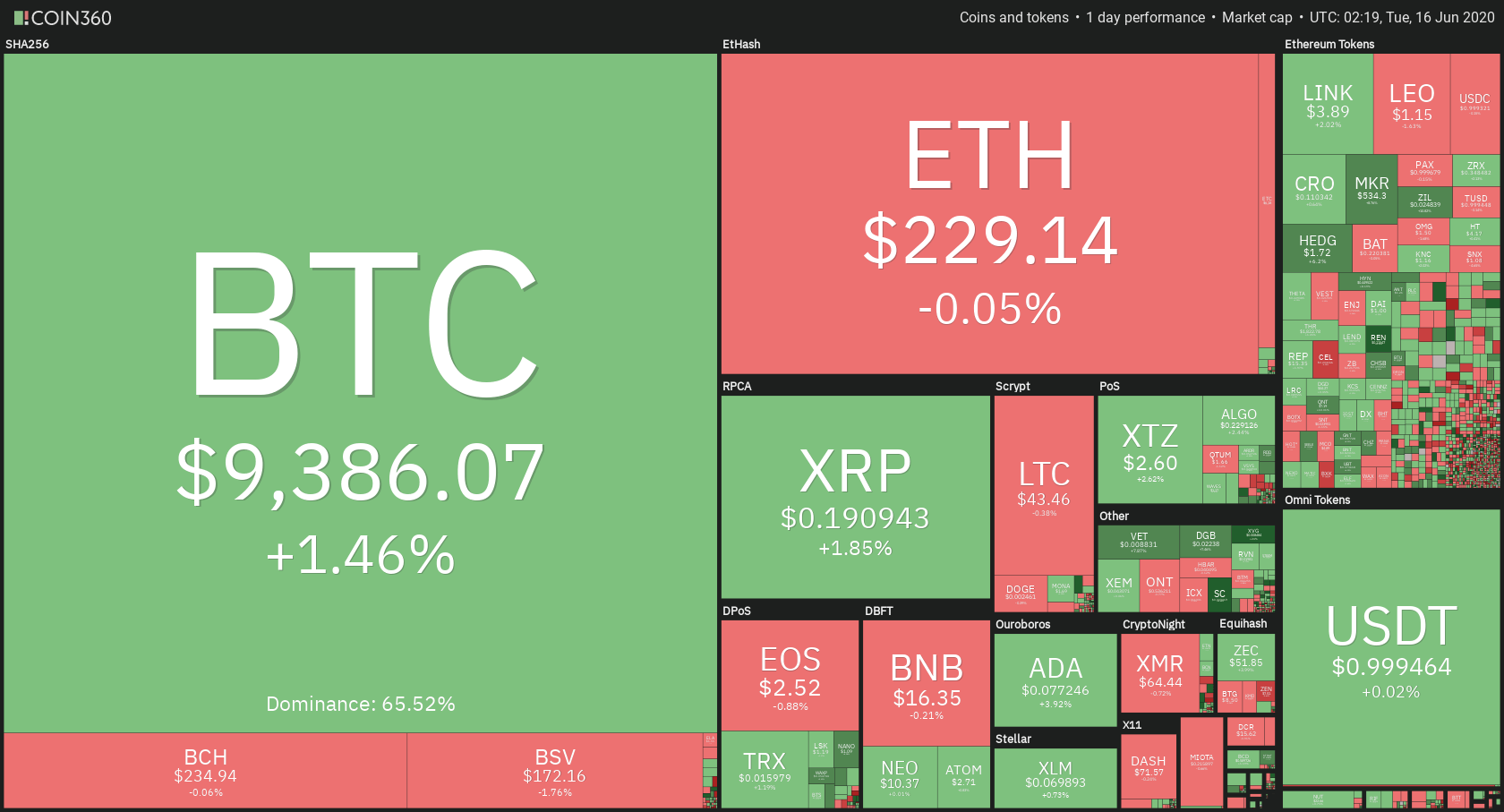 Verge took the position of today’s biggest daily gainer, with gains of 21.03%. Flexacoin lost 13.05% of its daily value, making it the most prominent daily loser.

Bitcoin’s dominance stayed at exactly the same place since we last reported, with its value currently at 65.52%. This value represents a 0% difference when compared to yesterday’s value. 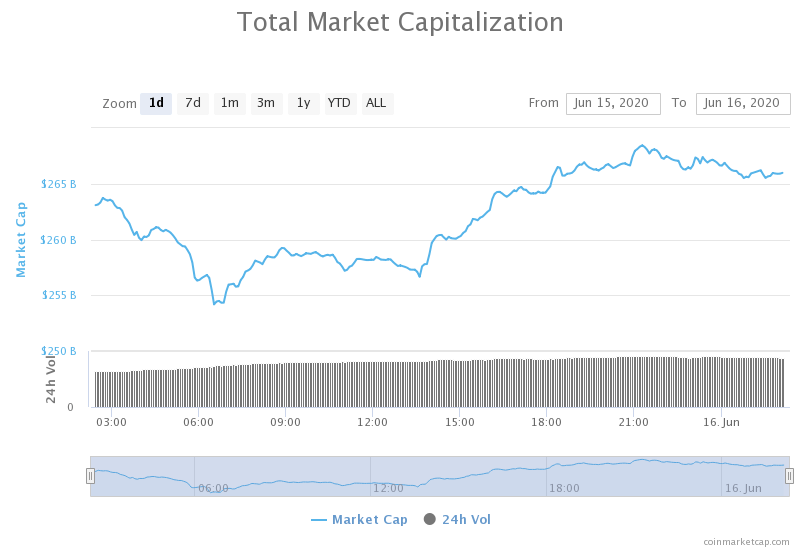 The cryptocurrency market capitalization increased over the course of the day, with the market’s current value being $265.64 billion. This value represents an increase of $11.37 billion when compared to the value it had yesterday.

The number of investors that are holding an immense amount of Bitcoin (otherwise known as Bitcoin whales) is starting to approach the level that the crypto community hadn’t seen since the 2017 levels when Bitcoin rallied to $20,000.

According to Glassnode’s report dating June 15, we can see steady growth in the number of Bitcoin whales (traders holding over 1000 BTC) since April 2019. 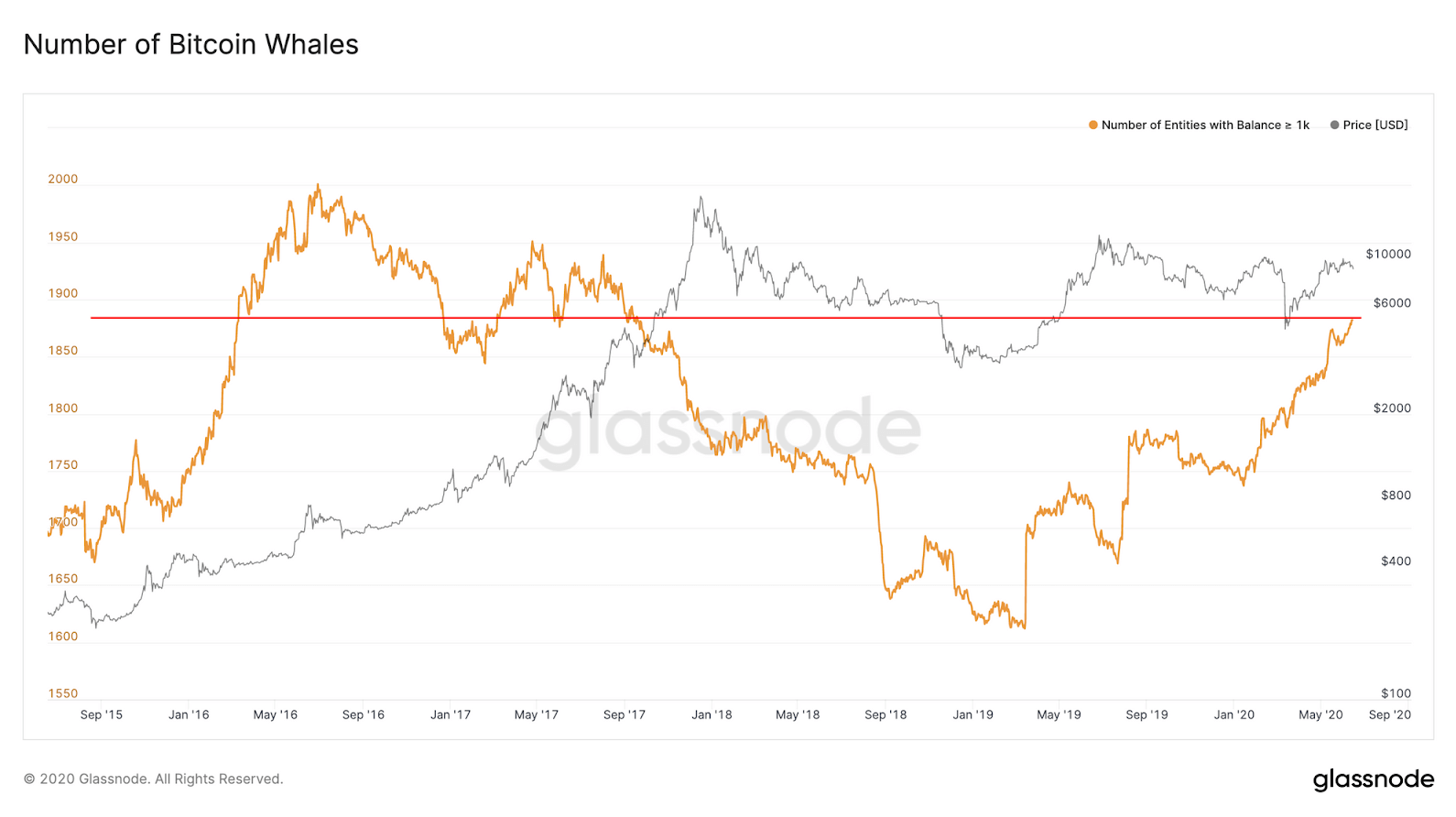 The largest cryptocurrency by market capitalization managed to return to its pre-price drop level, reaching back above $9,000. Bitcoin has skipped the $9,120 and $9,251 levels as well, currently stabilizing between $9,251 and $9,580.

Bitcoin’s volume increased during the rally but returned to the previous levels, while the RSI level increased to 50.

Ethereum also had a correction over the day, bouncing above the $225.4 and trying to consolidate. However, the price action looks like the $225.4 level will be tested to the downside. If it stays strong, traders will have a chance to possibly enter a strong position towards the upside from there.

Ethereum’s volume increased both during the price spike as well as in general. Its RSI level is currently at 43.5.

XRP moved back above the $0.19 during the day, which represents a great bullish sign for it. Unlike with Bitcoin and Ethereum, XRP doesn’t have many support levels below $0.178, and dropping below it would be extremely bearish. However, the recent price increase returned XRP’s price to pre-price drop levels.

XRP’s volume returned to average after a slight increase due to the price increase, while its RSI level came to 50.