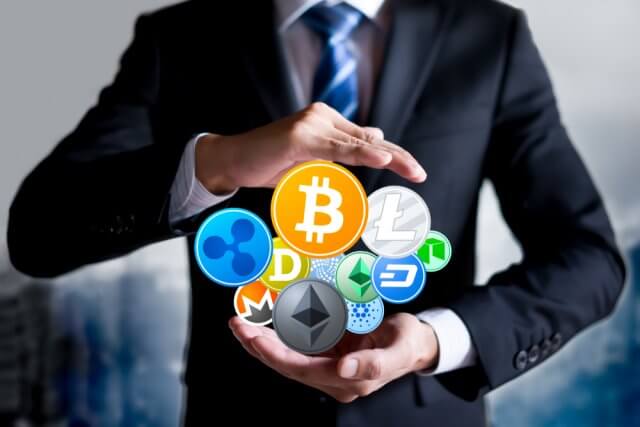 The crypto market has spent the day mostly with low volatility, except for the past few hours when the price bounced up and down quickly before returning to its original values.  Bitcoin is currently trading for $9,700, which represents a decrease of 0.56% on the day. Meanwhile, Ethereum lost 0.04% on the day, while XRP gained 0.16%. 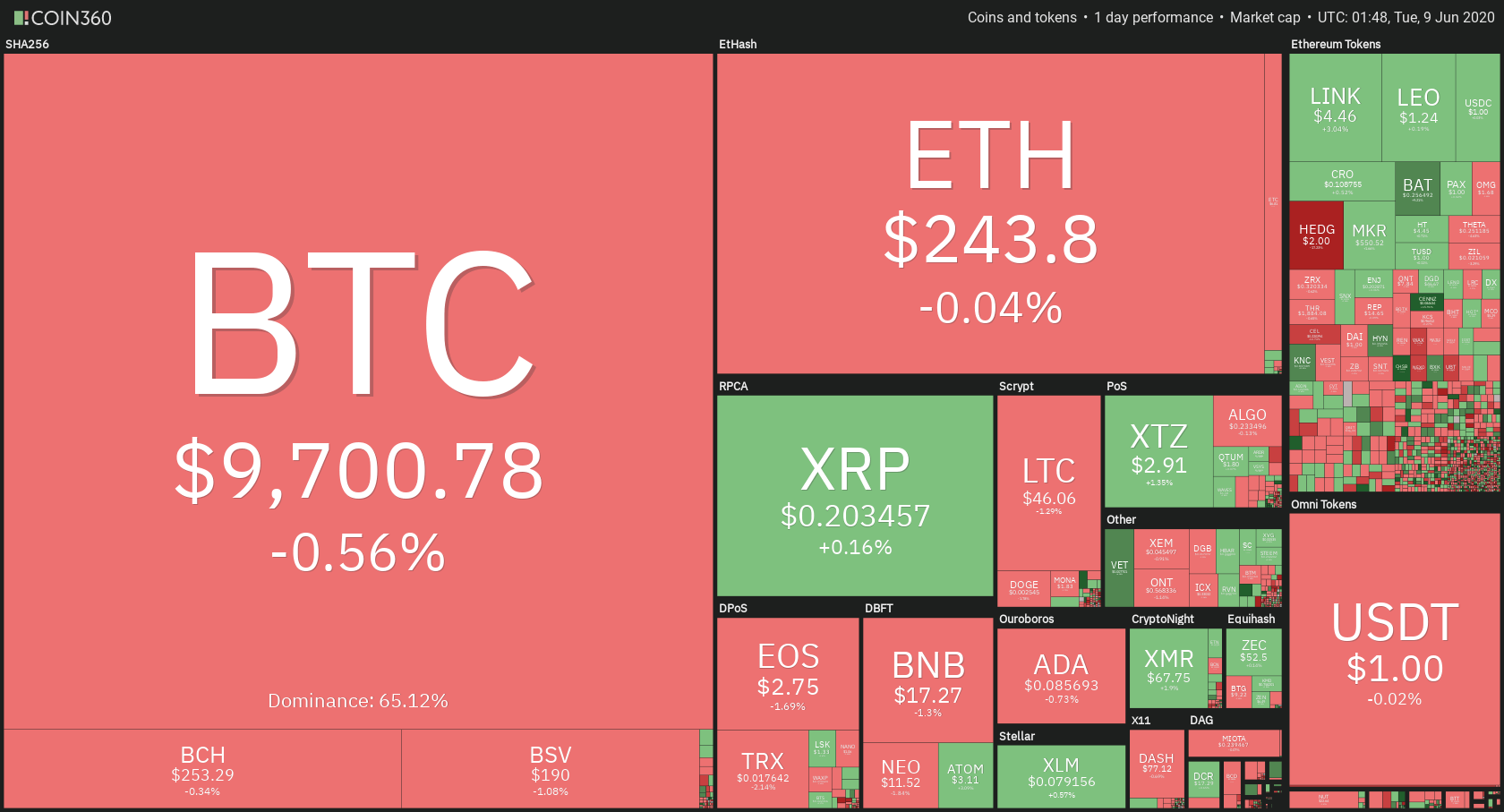 Kyber Network took the position of today’s biggest daily gainer, with gains of 9.7%. Divi lost 23.7% of its daily value, making it the most prominent daily loser.

Bitcoin’s dominance increased slightly since we last reported, with its value currently at 66.12%. This value represents a 0.87% difference to the upside when compared to yesterday’s value. 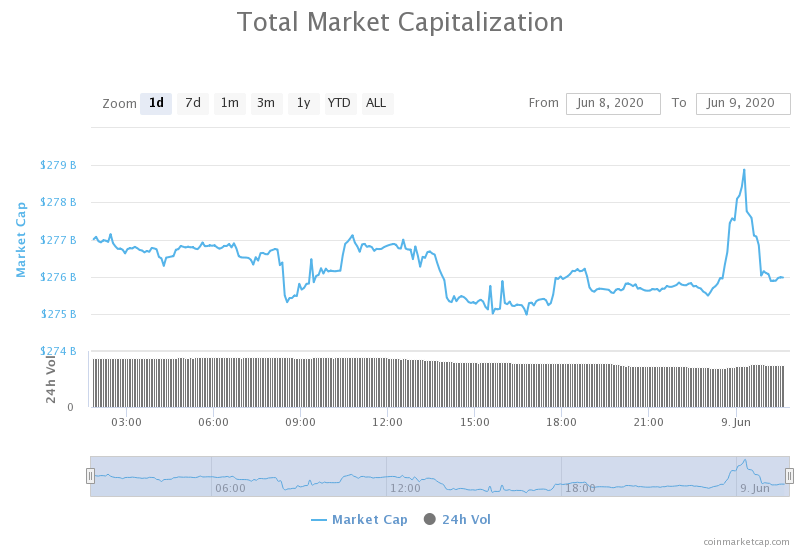 The cryptocurrency market capitalization decreased slightly over the weekend, with the market’s current value being $276.08 billion. This value represents a decrease of $0.24 billion when compared to the value it had yesterday.

Bitcoin analysis from Timothy Peterson (Cane Island Alternative Advisor) shows a strong possibility of BTC going to $75,000. The analysis is based on finding an uncanny similarity to Bitcoin’s chart movement in 2013. Peterson called this similarity “almost perfect.”

The largest cryptocurrency by market capitalization has spent the day mostly without any large price fluctuations. The market has been slow except for one single candle which tried to break both the upside and downside key levels but failing to do either completely.

Bitcoin’s volume is on the same levels as over the past week, while its RSI level fell to 50. The key level of $9,735 will be moved to the “upside” once the break is confirmed.

Ethereum had quite a slow day as well, with its price making a move only in a recent couple of candles. While one candle was strictly bullish, the other one had large wicks to both the upside and downside. The 21-period moving average seems to be holding the price quite well.

Ethereum’s volume increased in the past few candles, while its RSI level came down to 54.

XRP made a move towards the upside and spent the whole day trying to break the $0.205 resistance level. However, the move was unsuccessful, triggering a severe drop, which even broke the $0.2 support level for a few minutes. However, the bulls came back almost instantly and picked up where they left off, threatening the $0.205 resistance level once again.

A break above $0.205 with an increase in volume (or a confirmation of breaking $0.205) could be a good trading opportunity for scalp traders.