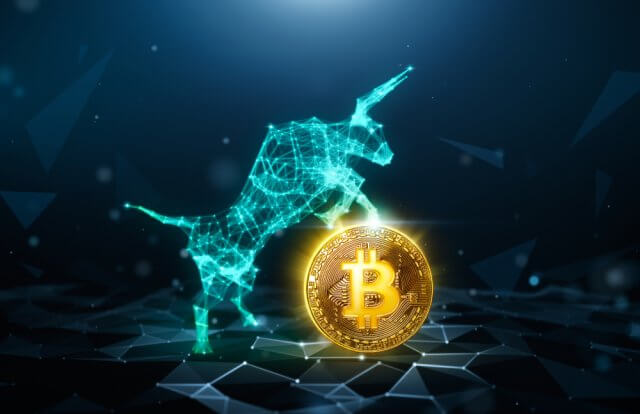 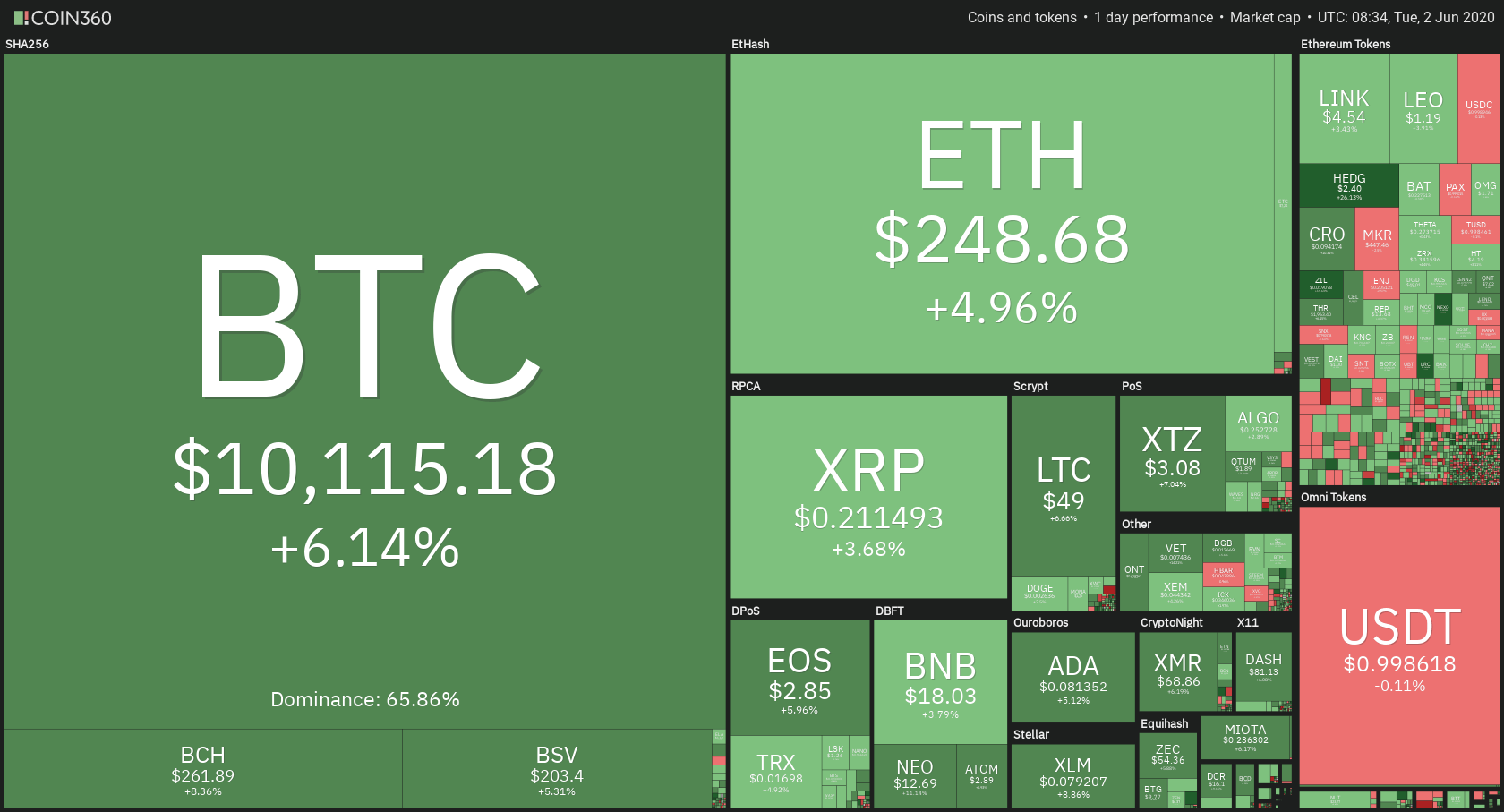 Nexo took the position of today’s biggest daily gainer, with gains of 20.30%. Flexacoin lost 12.56% of its daily value, making it the most prominent daily loser.

Bitcoin’s dominance increased slightly since we last reported, with its value currently at 65.86%. This value represents a 0.24% difference to the downside when compared to yesterday’s value. 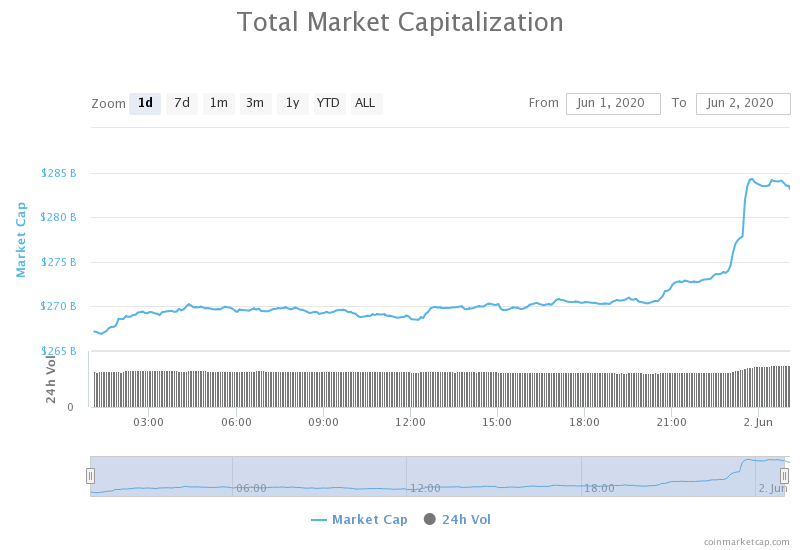 The cryptocurrency market capitalization increased drastically as most cryptos went up in price when compared to yesterday’s value, with its current value being $283.53 billion. This value represents an increase of $16.27 billion when compared to the value it had yesterday.

A report shows that Bitcoin miners sold 11% more Bitcoin than they were able to generate over the same period. The report comes from the ByteTree chain analysis portal.

According to ByteTree’s metric that tracks Bitcoin wallet addresses that are associated with miners, somewhere around 5,800 BTC was generated in the past seven days, while over 6,500 were sold by performing so-called “first spend” transactions.

The largest cryptocurrency by market capitalization finally broke $10,000 in an explosive attempt. After days of consolidation around the $9,300-$9,800 level, Bitcoin soared and went past many resistance levels, only to land back in the ascending trend it was in a while ago. The trend clearly keeps Bitcoins price within it (as shown on the chart), which is certainly a good thing in the short-term. However, long-term, this trend will be unsustainable. Traders can look for the exit from the trend as an opportunity to make a trade.

Bitcoin’s volume increased greatly during the spike but has since returned to normal. Its RSI level is in the overbought territory at the moment.

Ethereum followed Bitcoin’s spike and caught the train to the upside as well. The second-largest cryptocurrency by market cap managed to break the $240 resistance level and establish itself just below the $251.4 resistance, which it got rejected from overtaking.

Ethereum’s volume is currently normalizing, while its RSI level is walking on the overbought territory line.

XRP didn’t do anything out of the ordinary and followed Bitcoin’s initiative towards the upside as well. The third-largest cryptocurrency by market cap is possibly creating a double top after being rejected from the $0.214 resistance level, which may open up short trades with the target of $0.205. However, traders may want to wait for confirmation in terms of volume or some other metric.

XRP’s volume increased (on average) in the past few days), while its RSI level is currently at 62.5.