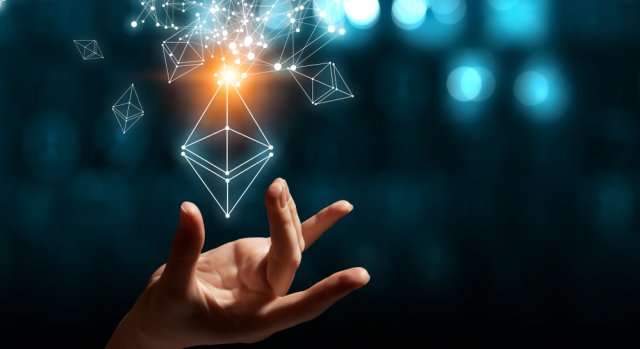 The cryptocurrency market spent yet another day shooting for the upside as Bitcoin tries to push itself closer towards $10,000. Bitcoin is currently trading for $9,358, which represents an increase of 1.72% on the day. Meanwhile, Ethereum gained a whopping 8.63% on the day, while XRP gained 2.88%. 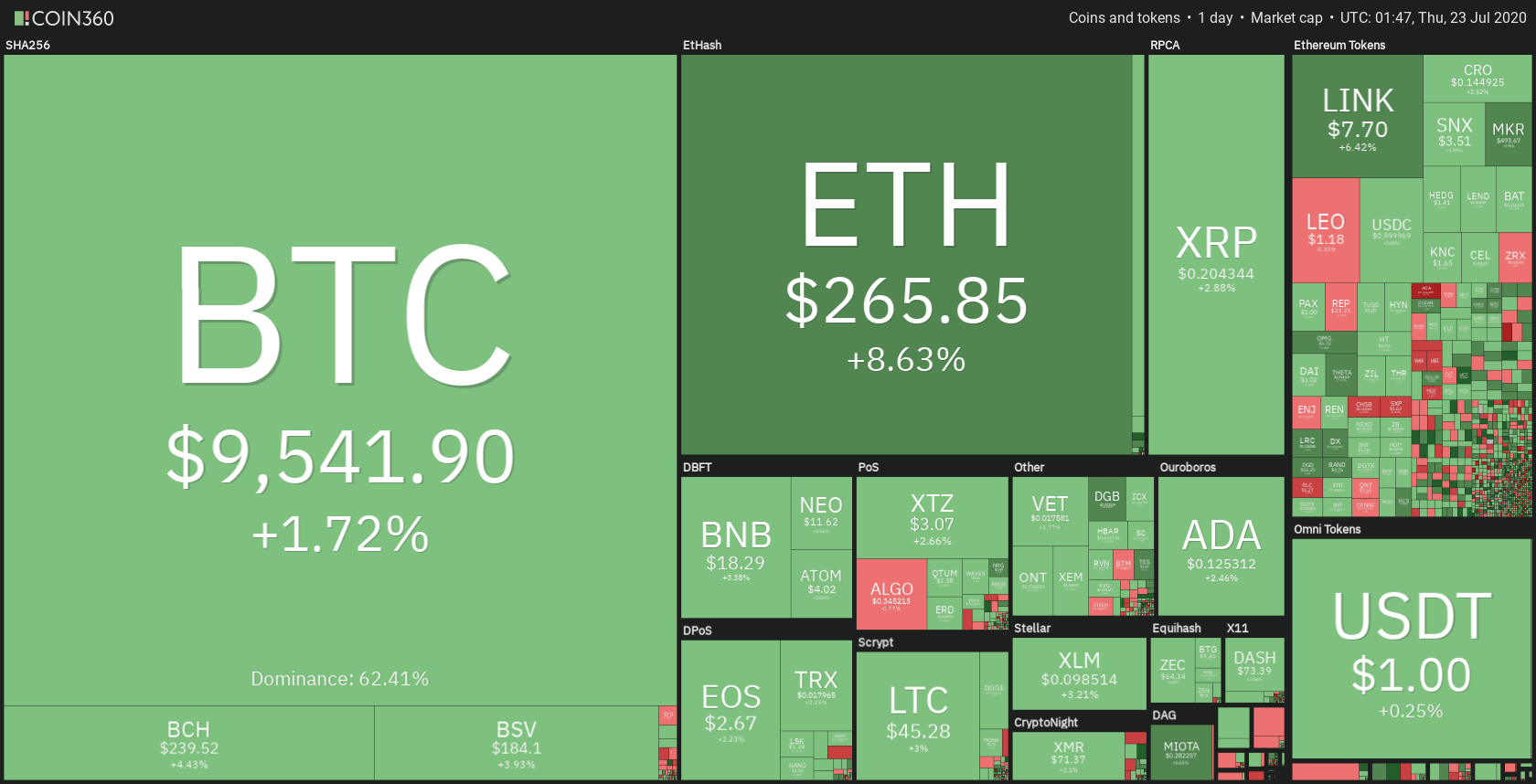 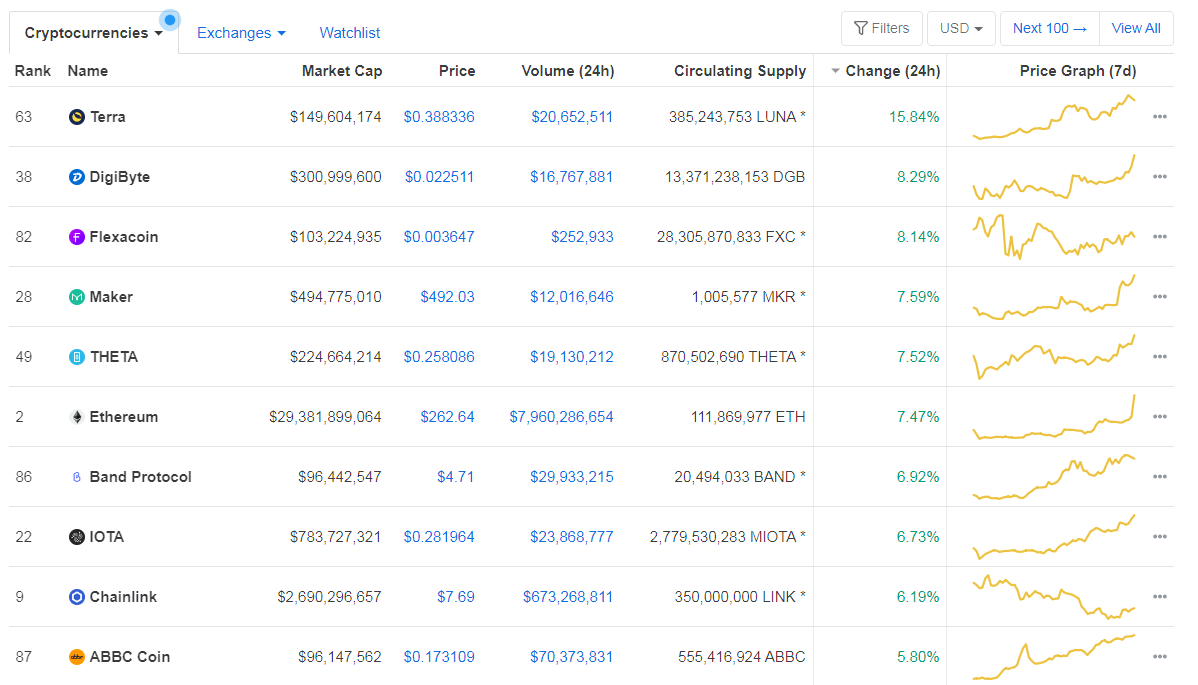 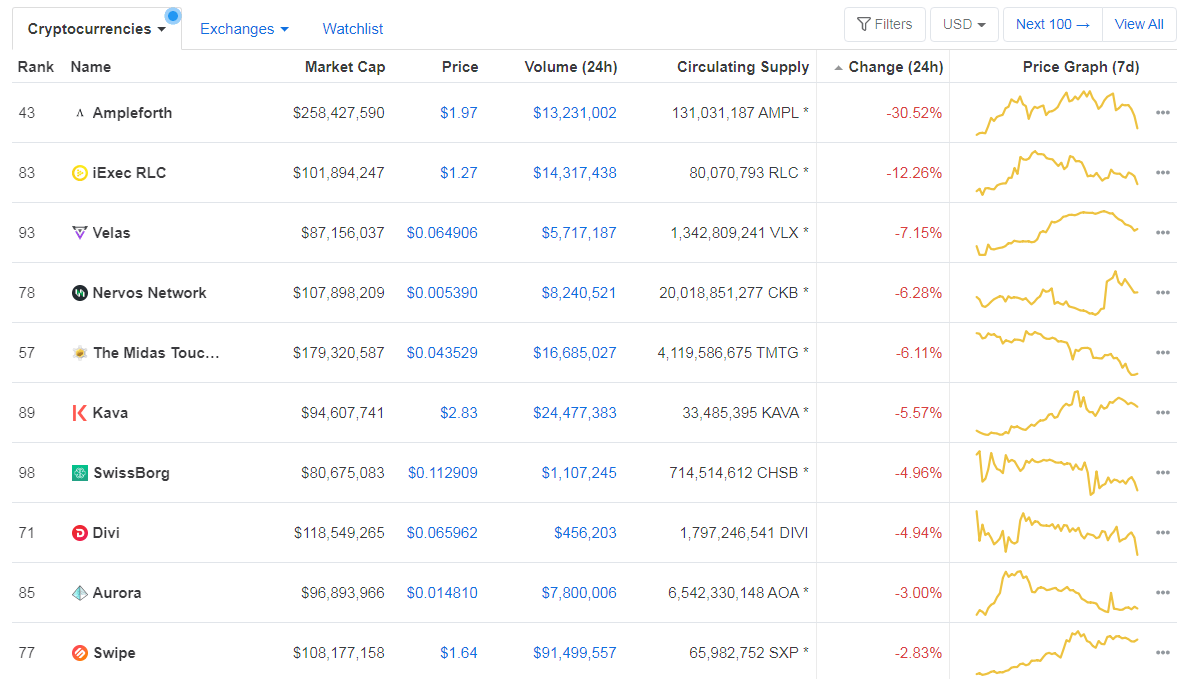 Bitcoin’s dominance level decreased slightly since we last reported, with its value currently at 62.41%. This value represents a 0.38% difference to the downside when compared to Friday’s value. 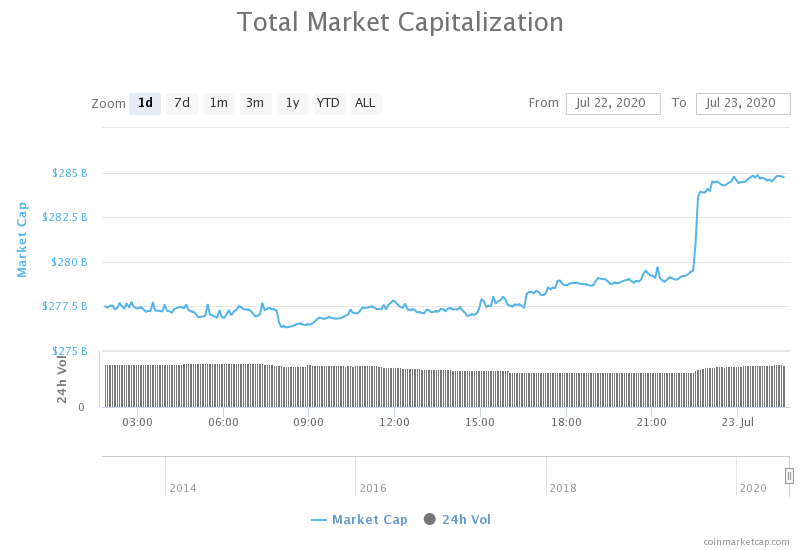 The cryptocurrency market capitalization increased when compared to when we last reported, with the market’s current value being $284.16 billion. This value represents an increase of $6.63 billion when compared to the value it had on yesterday.

The largest cryptocurrency by market capitalization had another green day where it continued strides towards $9,580, and ultimately $10,000. While the price did reach the $9,580 resistance level, it could not pass it for the time being. However, there is still a chance Bitcoin will pas (and confirm) the $9,580 level in this run, even though the overbought RSI says otherwise.

BTC traders should look for a trade opportunity after bitcoin loses bull presence or after it passes $9,580.

Ethereum skyrocketed today, gaining over 8% in the past 24 hours. The reason for the sudden increase in Volume (and price) is contributed to the growing DeFi field. This price is the highest Ethereum has been since February. Ethereum’s price rise got stopped by the ascending resistance level, but only for a short amount of time.

Ethereum traders should look for an opportunity in searching for pullbacks.

The third-largest cryptocurrency by market cap did well as well, with its price finally passing the $0.2 threshold after being stuck below it for almost a month. The move is currently stuck at the $0.205 resistance level, as XRP didn’t decide whether it will consolidate above or below it.

XRP traders can look for an opportunity to trade after XRP “decides” if it will end up above or below $0.205.