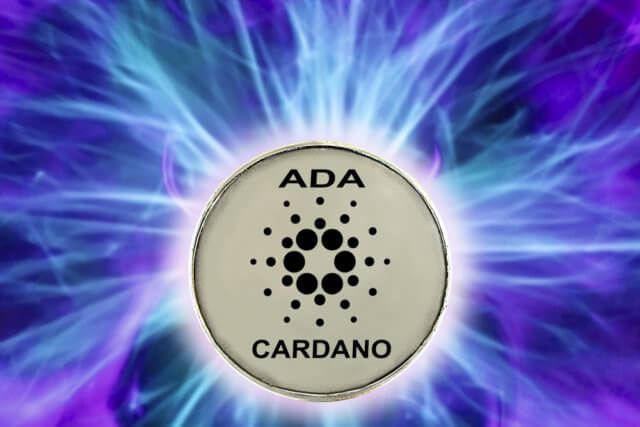 The crypto market seems to have taken the day off, as there were no significant price movements. Meanwhile, analysts are still trying to pinpoint the cause of the fifth-largest single-hour drop since 2017. Bitcoin is currently trading for $9,677, which represents a 0.77% increase on the day. Meanwhile, Ethereum lost 0.01% on the day, while XRP lost 0.38%. 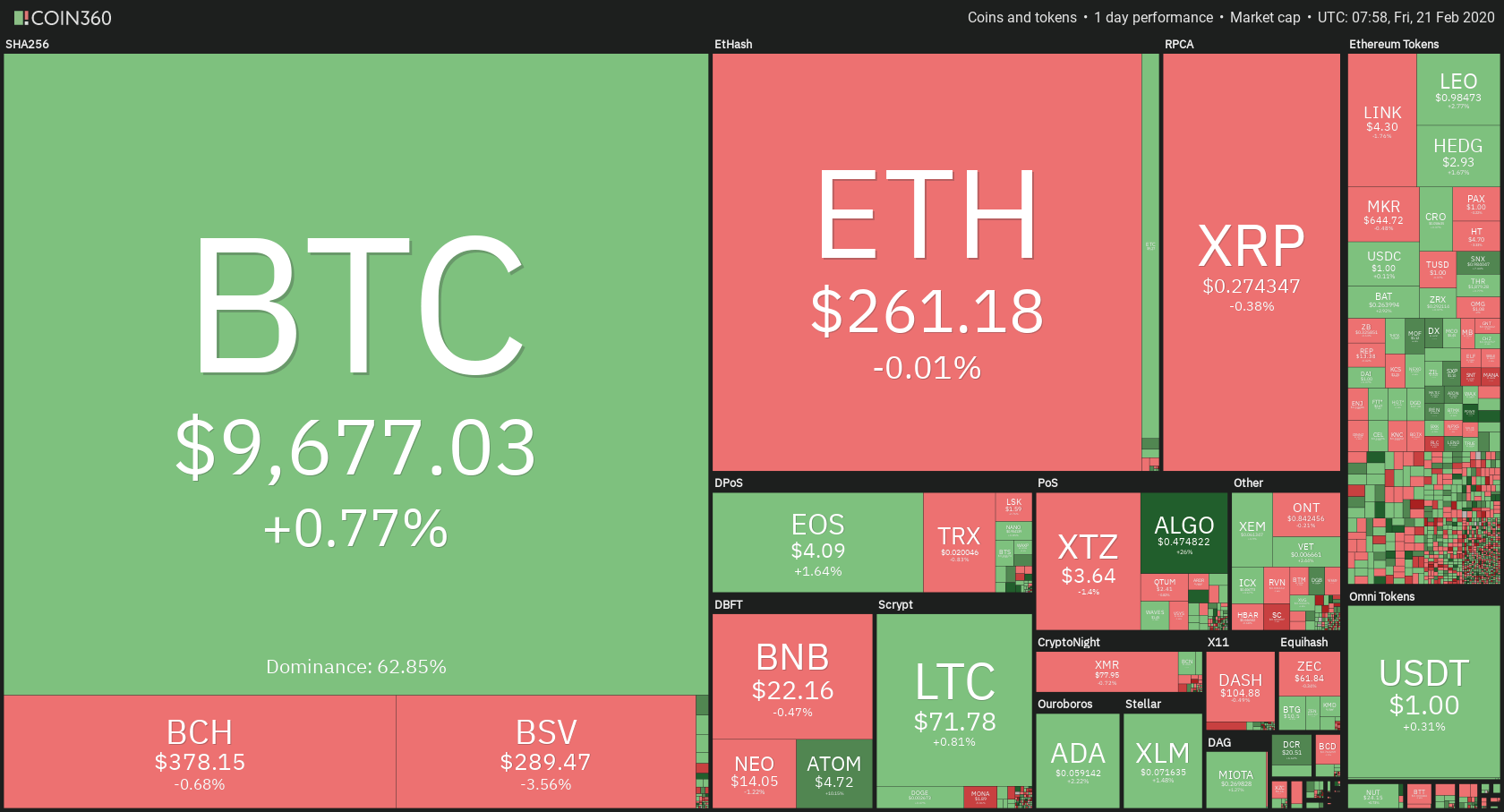 Bitcoin’s dominance increased slightly as altcoins fell just a bit more than BTC did in the past 24 hours. It is now at 62.85%, which represents an increase of 0.11% when compared to the value it had yesterday. 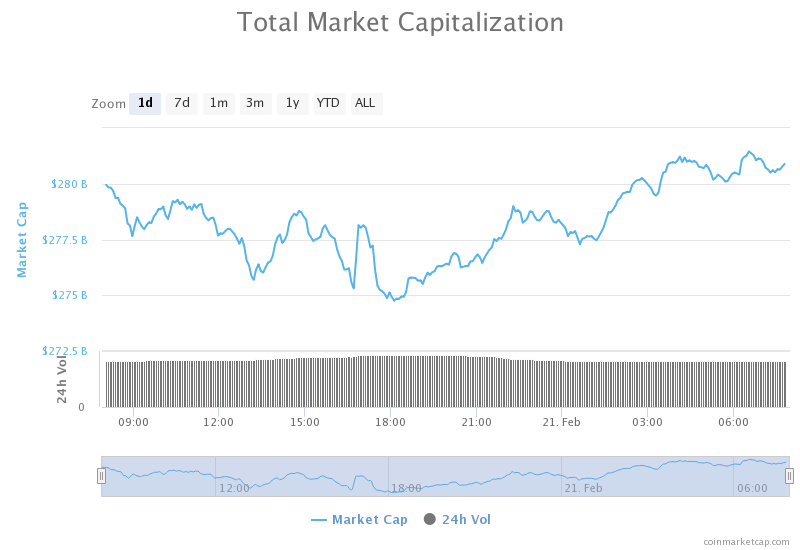 The cryptocurrency market capitalization increased slightly in the past 24 hours. It is currently valued at $280.75 billion, which represents an increase of $1.85 billion when compared to yesterday’s value.

Morgan Stanley, one of the biggest investment banks, is buying an online trading firm called E*Trade Financial Group. This $13 billion deal will be Morgan Stanley’s largest takeover since the economic breakdown of 2008. Morgan Stanley will bring E*Trade’s five million clients as well as $360 billion in assets.

E*Trade is planning to offer digital currency trading on its platform. The company is preparing to offer BTC and ETH trading.

The Cardano network is scheduled to perform a network upgrade on Feb 20. This upgrade will introduce Ouroboros BFT to its users. Ouroboros BFT is an improved consensus mechanism, which will allow for staking.

The upgrade will be executed on Thursday at exactly 9:44 PM UTC, or 4:44 PM EST. The network will undergo a hard fork.

Bitcoin’s volume fell in the past 24 hours, while its RSI level is just below the middle of the value range. All key levels stayed the same as the largest cryptocurrency did not break any supports or resistances.

Ethereum didn’t move much either. In fact, most of the market had quite a low volume, so the volatility was low as well. The second-largest cryptocurrency fell below the $259.5 support level at one point but managed to reach back above it. It is currently hovering at around $260.

Ethereum’s volume dropped slightly, just like Bitcoin’s. It’s RSI level is also at nearly the same level, which is just under the middle of the value range.

XRP suffered from the same fate as the top3 cryptocurrencies in the past 24 hours. However, its price movement was more alike to Ethereum’s than to Bitcoin’s. The third-largest cryptocurrency attempted to break the $0.266 support line but failed to do so. The price has increased since and XRP is now trading at $0.275, which is almost exactly where it was during our last report.

XRP’s volume is quite low at the moment, while its RSI level is in the lower parts of the value range. No key levels have been broken in the past 24 hours.