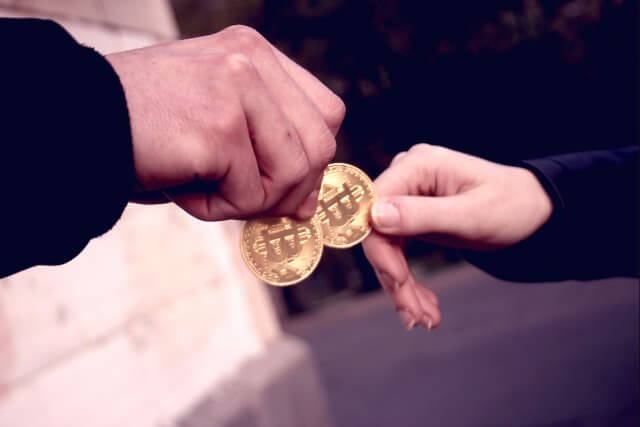 The cryptocurrency market continued its bullish momentum and tried reaching new highs, but got stopped by the resistance levels. While most cryptocurrencies ended up in the green, the gains they ended up making were far lower due to the price consolidating at lower levels. Bitcoin is currently trading for $7,503, which represents an increase of 4.62% on the day. Meanwhile, Ethereum gained 0.26% on the day, while XRP gained 2.5%. 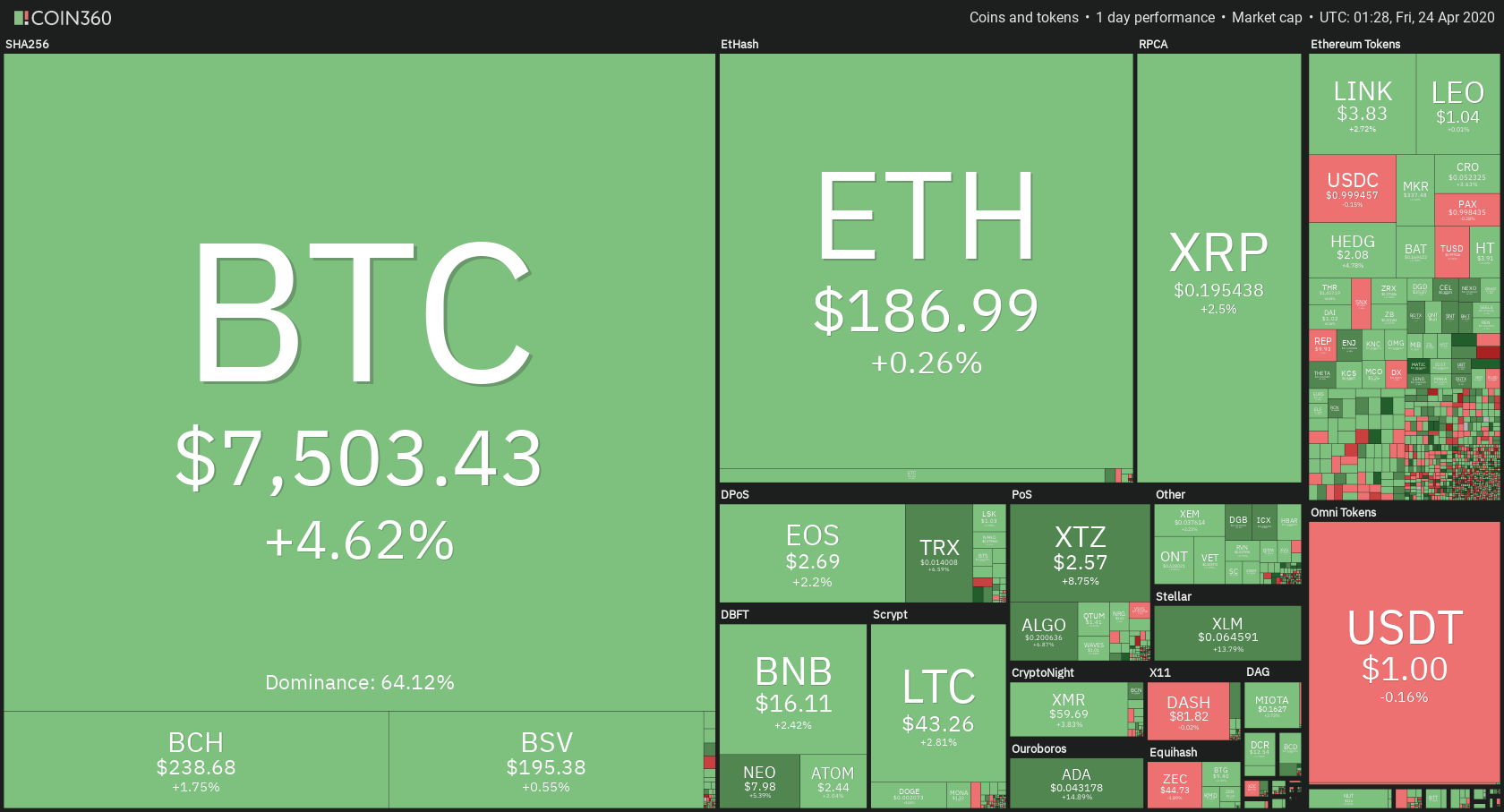 Bitcoin’s dominance increased slightly compared to yesterday’s dominance levels. Its value is now 64.12%, which represents a 0.4% difference to the upside. 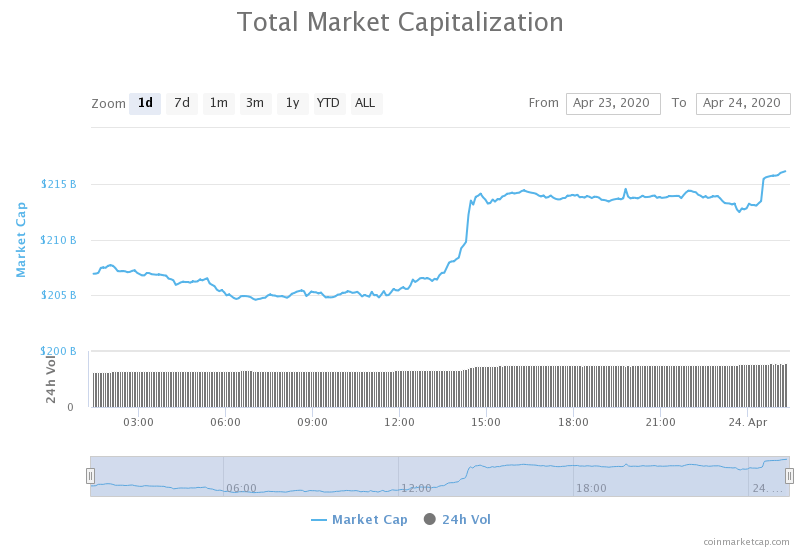 The cryptocurrency market capitalization increased over the past 24 hours, with its current value being $213.26. This value represents an increase of $6.94 billion when compared to the value it had yesterday.

The total fees that were paid for on-chain Bitcoin transactions over the past 24 hours increased over 50% when compared to yesterday’s transactions paid.

Meni Rosenfeld (currently the Chairman of the Israeli Bitcoin Association), however, stated that he believes 24-hour fees are too short of a timeframe to be considered particularly significant. He also stated that the historical data suggests that the Bitcoin transaction fee is far more volatile than Bitcoin’s price itself.

The largest cryptocurrency by market cap had quite a volatile day. BTC managed to spike up and reach the price of $7,750, where it was stopped by the resistance level. The failure to break this level stopped Bitcoin’s momentum, then triggering a pullback. While Bitcoin made some gains on the day, they are nowhere as significant as they would be if it broke the $7,750 resistance level.

Ethereum ended up making a slight gain in the past 24 hours, mainly as a result of increased bullish momentum, which broke the $185 resistance level. The second-largest cryptocurrency by market cap was, however, stopped in the move by the resistance at $193.6. The pullback brought the price near the $185, which now acts as a support level.

Ethereum’s RSI level is hovering around and under the overbought territory.

XRP broke its steady gain phase and entered a “speedrun” to the upside. The third-largest cryptocurrency managed to reach the resistance at $0.2 before being brought back to consolidating levels. XRP is now trading in the middle of the range, bound by $0.19 to the downside and $0.2 to the upside.