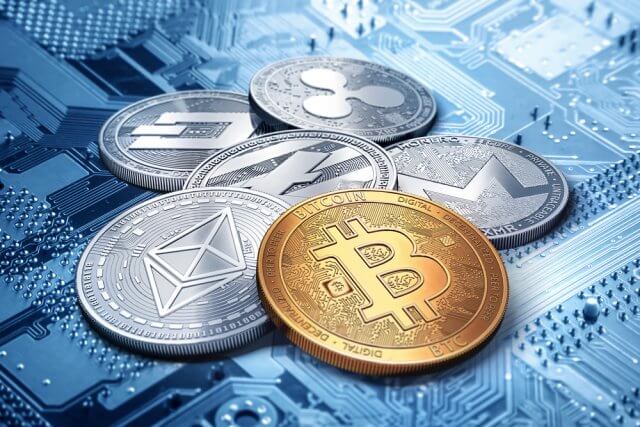 The crypto market has spent the weekend mostly trying to break its resistance levels, which it did to a certain extent. Still, Bitcoin is under $10,000, and the general trend direction is not completely bullish. Bitcoin is currently trading for $9,778, which represents an increase of 2.62% on the day. Meanwhile, Ethereum gained 5.91% on the day, while XRP gained 1.17%. 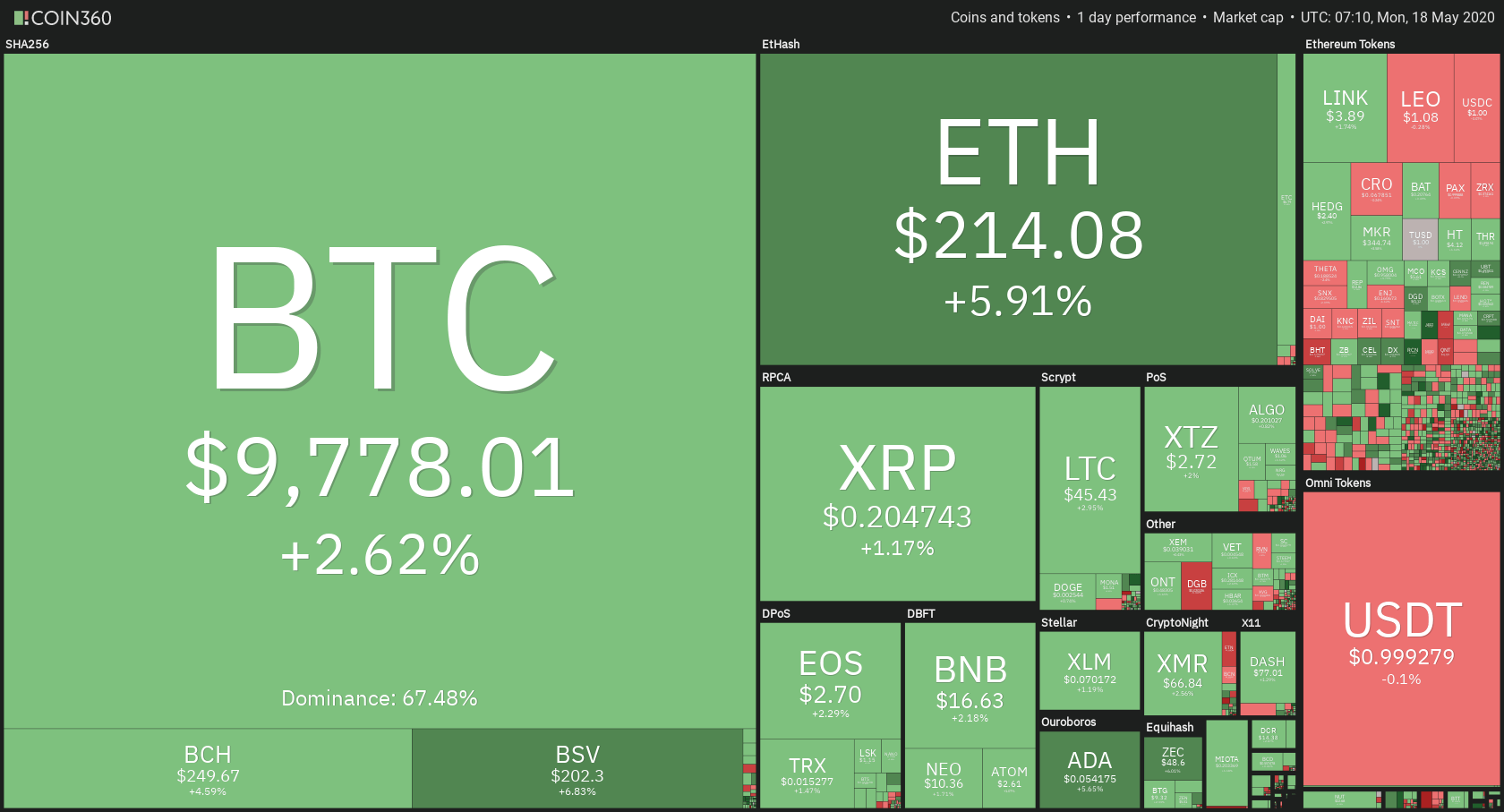 Bitcoin’s dominance moved down slightly since we last reported, with its value currently at 67.48%. This value represents a 0.73% difference to the downside.

The cryptocurrency market capitalization increased slightly when compared to Friday’s value, with its current value being $265.23 billion. This value represents an increase of $6.13 billion when compared to the value it had on Friday.

Robert Kiyosaki, a famous businessman and best selling author (most famous by his book “Rich Dad, Poor Dad”) has announced his bullish stance on Bitcoin and even made a prediction regarding its price.

Kiyosaki tweeted that BTC’s price is heading towards $75,000 in three years. He also mentioned that he holds gold and silver besides Bitcoin.

The largest cryptocurrency by market capitalization spent the weekend mostly testing new resistance levels and then retracing slightly to the most recent supports. All in all, the weekend was net-positive for Bitcoin as its price increased slightly. The $9,735 resistance level was broken, and Bitcoin is consolidating above it.

When it comes to trading Bitcoin, breakout traders would either wait for a big bull run that will break $10,000 or a heavy volume drop towards the downside. On the other hand, traders that like ranging moves might use leverage to scalp a few dollars here and there, as Bitcoin is currently moving within a few narrow support-resistance levels.

Unlike Bitcoin, Ethereum did not move slowly to the upside. The second-largest cryptocurrency by market cap rushed to the upside, reaching the $217.6 resistance level where it lost the momentum. However, the gains ETH made over the weekend were greater than Bitcoin. The sudden surge in price was mostly due to good news and ETH-based events during this weekend.

Without the additional boost in terms of fundamentals, or Bitcoin breaking $10,000, Ethereum will have a hard time going above $217.6 level.

XRP spent the weekend moving sideways for the most part, with the exception of one slight move to the upside, which brought it above the $0.205 resistance. The third-largest cryptocurrency by market cap has finally broken the pattern of going above and below the $0.2 support, but only up to the $0.205 level.

The volume increased slightly during the spike, while the RSI level currently stands at the value of 60.