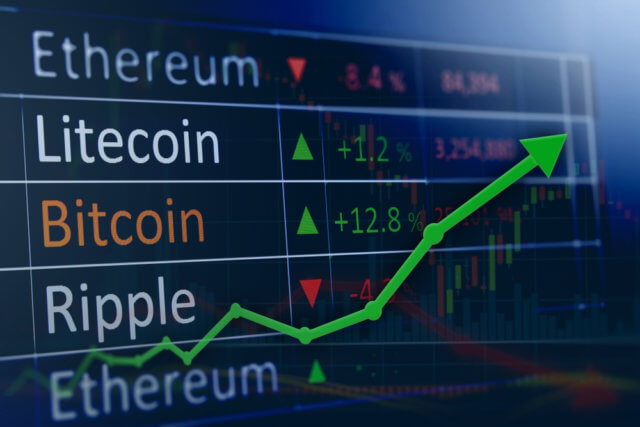 The cryptocurrency market saw most coins drop in price slightly over the weekend. Bitcoin is currently trading for $6,711, which represents a decrease of 1.7% on the day. Meanwhile, Ethereum lost 2.68% on the day, while XRP lost 2.16%. 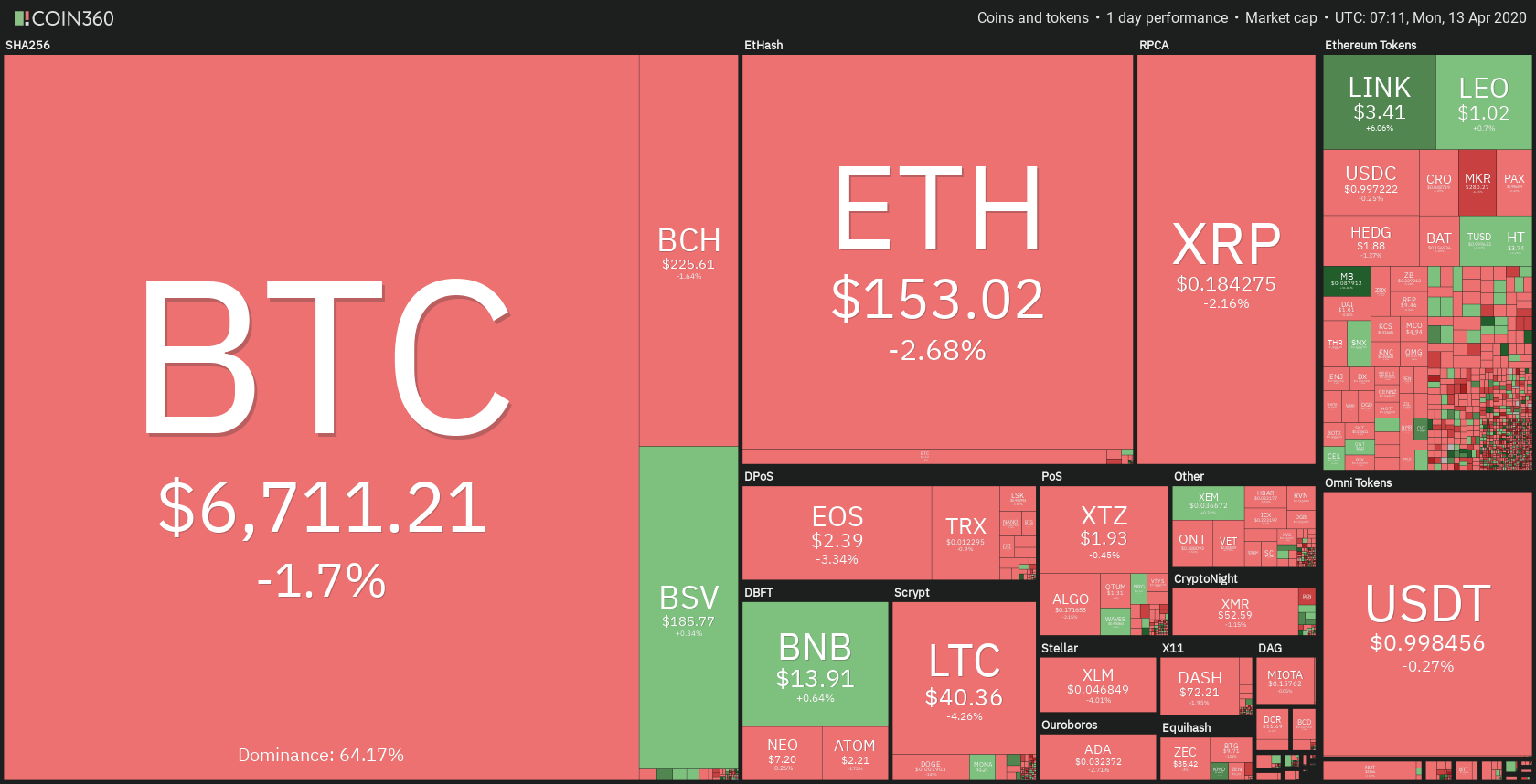 Bitcoin’s dominance stayed at almost exactly the same place from where it was on Friday. Its value is now 64.17%, which represents a 0.39% difference to the upside when compared to Friday. 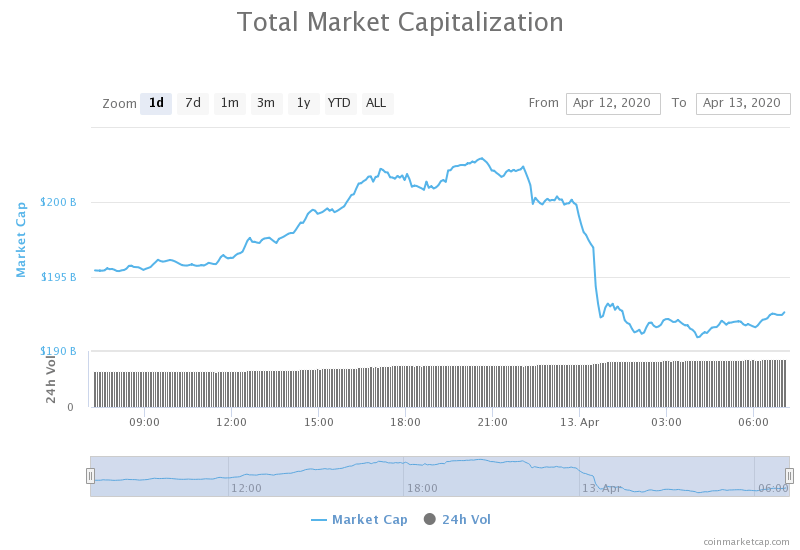 The cryptocurrency market capitalization went down slightly over the weekend. Its current value is $192.51 billion. This value represents a decrease of $11.78 billion when compared to the value it had on Friday.

Blockchain software and tax services company called Lukka is chosen to provide a crypto taxation software to the fifth-largest accounting company in the US, RSM.

Lukka CCO Jeremy Drane, as well as RSM senior manager of international tax and blockchain Jamison Sites, spoke about the partnership and how it could benefit both companies.

Of that amount, 15,000 Bitcoin was sent to a certain wallet, while the remainder of the transaction (146,500 BTC) was returned to the original address.

Bitcoin fell under $7,000 again, after failing to reach above $7,420 many times. With bulls showing such sign of weakness, bears took over and pushed the price down a few times until the $7,000 level was broken. Bitcoin has now fell under the $6,850 support as well, but found its stability at the $6,640 key level. Traders should most definitely look at the volume when trading, as that may be the best indicator of when the move is coming at the moment.

Bitcoin’s volume is rose over the weekend but is pretty low at the moment. Its RSI level is currently at 39.

Ethereum’s chart looks more or less the same as Bitcoin’s. Once the bulls couldn’t handle the resistance levels, bears took over and brought Ether’s price down. The wall of $158 fell, and ETH had do find another support level, which it did. The $147.5 line responded well to the pressure, and Ethereum is consolidating above it.

Ethereum’s volume increased slightly over the weekend while it is back to normal at the moment. The RSI level is currently at 40.

XRP was following the ascending trend line until the drop of April 10. The third-largest cryptocurrency crashed and fell under this line and then retesting it only to fail to break it to the upside. Over the weekend, this like got tested once again as XRP pushed to $0.1965. However, the resistance level held up, and XRP bears responded by bringing the price down to $0.183.

XRP’s volume increased greatly during the most recent drop, while its RSI level is at 39.