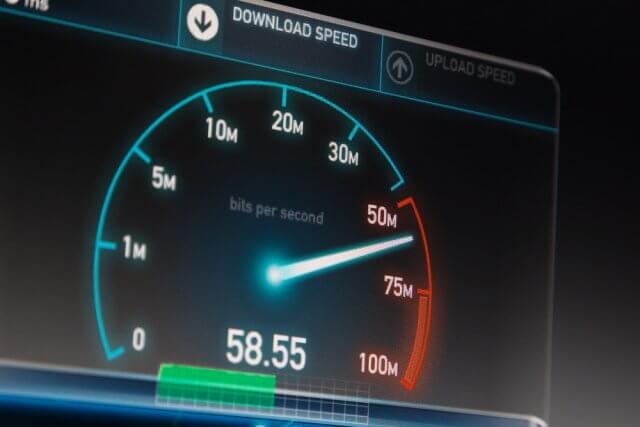 What is Internet Speed?

Internet Speed refers to the speed at which data, voice, and video travel long distances. This is achieved with the help of broadband. Broadband refers to the transmission technologies used to transmit the internet. The term is used to describe high-speed and high-bandwidth communication infrastructure. Without broadband, it is not possible to attain high-speed internet at any cost. The common medium of transmission technologies includes coaxial cable, fiber optic cable, and radio waves. 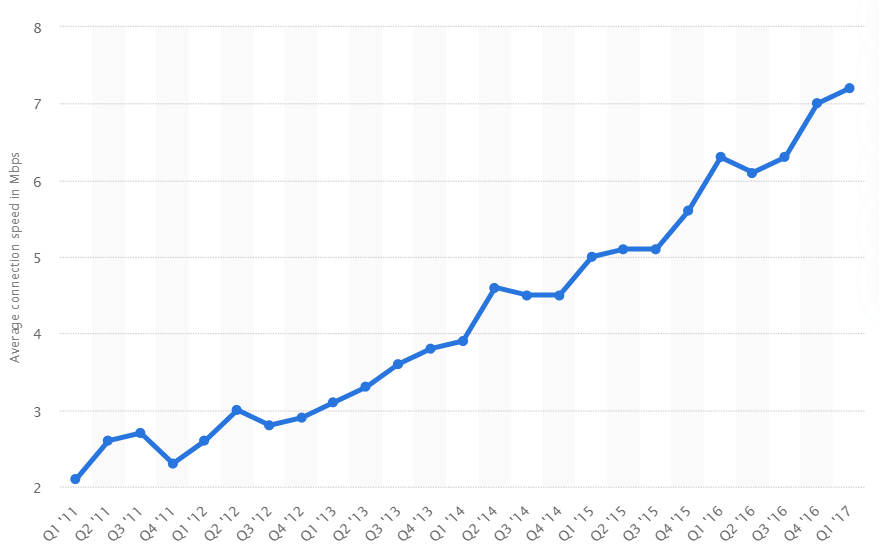 Companies accessing the internet is nothing new. In the 80s, banks and Wall Street began changing the way they dealt with information. Back then, internet-related tasks were accomplished with the help of a simple modem and dial-up connection. In today’s demand scenario, much faster and reliable systems of internet connection are required. Business owners and IT professionals have a lot to choose from.

High-speed internet leads to greater advantages for companies that rely on cloud-based apps and data. According to the study conducted by an international group, a city with high-speed internet, over a gigabit connection, has an overall healthier economy. The research was carried out by comparing 14 metropolitan areas where more than half the population has access to high-speed internet with that of 40 neighboring cities without high-speed internet.

It was reported that cities that had gigabit connections, like the fiber optics, can support a 1.1% higher gross domestic product than other “slower internet” cities. A 1.1% contribution might soundless, but when this is seen in the context of developed countries that grow a minimum of 1-2% every year, one can estimate how significantly it can impact economic growth. It could mean up to $1.5 billion in the local economy.

On a global level, increasing internet speeds have the power to transform whole economies. During the keynote speech at Broadband World Forum, Johan Wiberg (Head of Business Unit Network, Ericsson) described that when more and more people begin to have access to high-speed internet and mobile broadband, people will find new ways to conduct the businesses.

High internet speed has the power to spur economic growth by creating efficient systems for businesses and consumers. It opens up opportunities for more advanced online services, smarter utility services, and telecommunication. In healthcare, for instance, innovative mobile applications will be used by nearly 800 million people.

But when it comes to high-speed internet, it is not easy to launch into an area overnight. It takes effort from companies and governments to introduce data and wi-fi connectivity in rural areas. Hence, the positive effects of these new technologies are hard to see right away. As more and more businesses get access to high-speed internet, whole verticals of the economy will transform.

With these effects sounding exciting, one shouldn’t expect higher income levels with the introduction of high-speed internet in our communities. When governments and policymakers fully comprehend the importance of digital highways, it is then we can find drastic changes in the economy in no time.

Countries with Fastest Internet around the World

By looking at the present statistics, we can say that there is little change in development, availability, and rollout of faster infrastructure in the bottom half of the ranking compared to the top half. 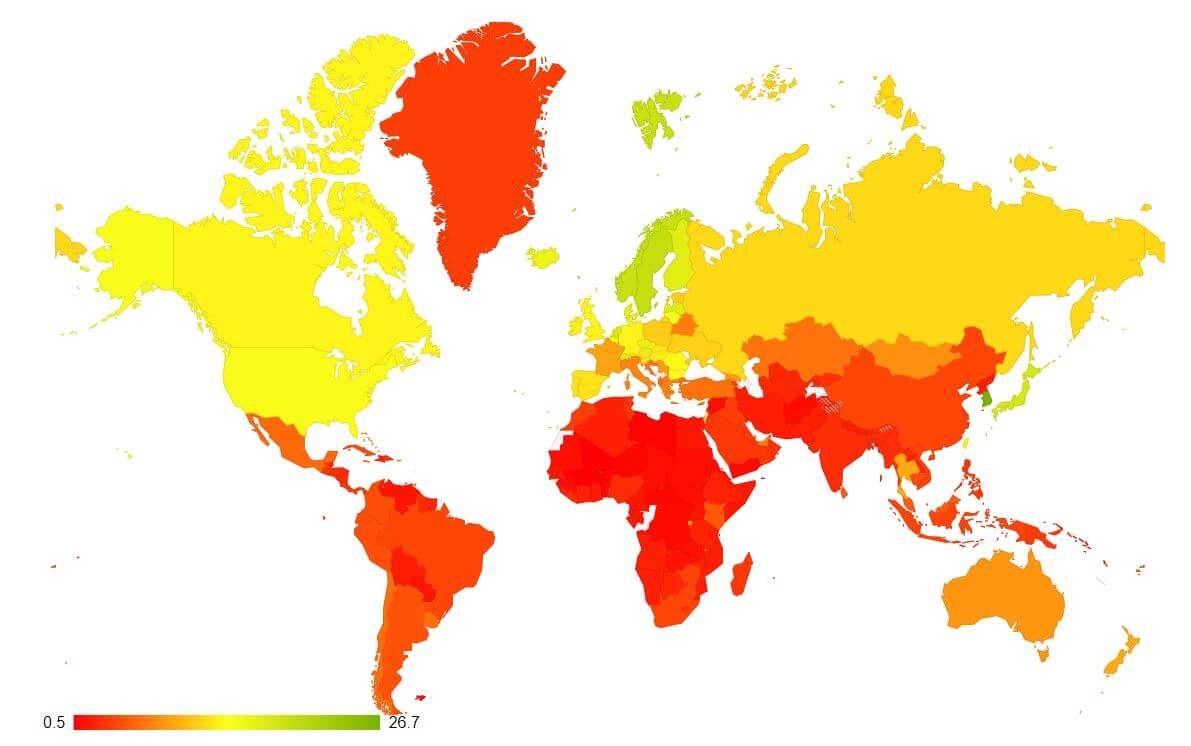 Temporary internet shutdown in a high connectivity country is estimated to have a GDP impact per 10 million people per day of $23.5 million on average. The average impact in a medium connectivity country would be an estimated $6.5 million and $0.6 million of GDP, respectively. Therefore, Internet Speed does impact the value of the currency as well. But it does not an immediate impact, rather the effect is felt on a longer-term.

Sources of information on Internet Speed

There are many speed testing websites that calculate internet speed and keep them updated every few minutes. However, this information cannot be found on most of the economic websites as it is a very important economic indicator for traders. The website of telecommunication ministry is also a source of information on the internet and broadband.

Broadband has created new sectors and redefined the old ones. The music industry, for example, after years of declining sales, is growing rapidly after the adoption of digital distribution models. All this is possible only with the help of fast internet. As broadband becomes abundant and faster, everything from retail to government services finds new ways to reinvent themselves, especially in knowledge-based sectors where such speed and efficiency can enhance competitiveness.

Digital infrastructure opens up possibilities for more advanced online services, smarter utility services, e-health, telecommunication, and telepresence. All are dependent on high-speed broadband networks. Hence Internet Speed of a nation pays a key role in determining how advanced the country is in terms of technology as well.