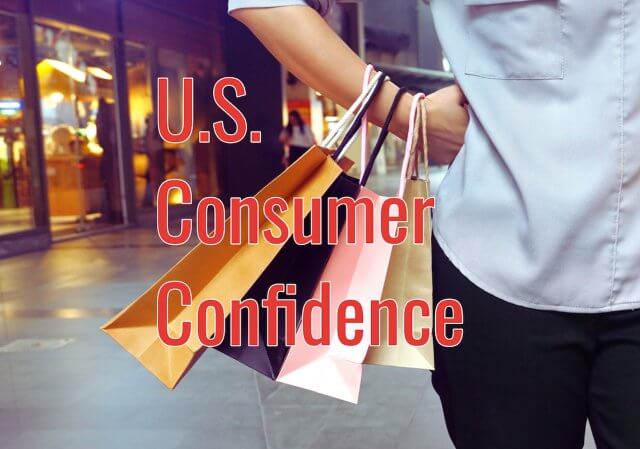 The move was attributed to the U.S. dollar’s weakness as a combination of the sentiment in the risk complex plus the persistent selling of the U.S. dollar in favor of other safe have assets kept the greenback under heavy pressure.

The U.S. Dollar Index fell to 2 years low near 93.60 level and weighed heavily on greenback that ultimately helped EUR/USD pair to grow on the chart for the 7th consecutive session.

In July, the improvement in German Ifo Business Climate could be attributed to the new stimulus package by E.U. commission that was agreed by all E.U. states in 4 days E.U. Summit with some alterations. This improvement in Business Climate for the largest economy of Europe gave strength to local currency and added in the EUR/USD currency pair’s gains.

The sharp surge in EUR/USD pair towards levels last seen in September 2018 above 1.1700 level, confirmed that both single currencies had a solid momentum. USD has a negative momentum triggered by the strong selling bias after the fears of U.S. economic recovery and mounting coronavirus cases. At the same time, EUR has a positive momentum after the E.U. states agreed on a Europe Recovery Fund worth 750 Billion euros. On Wednesday, the Federal Reserve will announce its decision about the monetary policy. Though no change is expected, the comments about the growing concerns on U.S. economic recovery would be key.

The GBP/USD pair was closed at 1.28793 after placing a high of 1.29025 and a low of 1.27755. Overall the movement of GBP/USD remained bullish throughout the day. The GBP/USD pair extended its gains and maintained its bullish streak for the 7th day amid broad-based U.S. dollar selling bias.

The pound surged to nearly five months high level against the U.S. dollar and reached above 1.2900 marks on Monday, but the signs that Brexit negotiations have delayed could prompt bearish bias to rise further.

The decline in the U.S. dollar continuously supported the rally in the GBP/USD pair. The greenback continued to decline that started last week. It was unable to find support because of worries about the economic recovery in the U.S. and rising expectations about more stimulus from the Federal Reserve.

On Brexit front, the E.U. and U.K. wrapped up their last round of negotiations in London last Thursday but failed to find a solution on key sticking points, including access of E.U. vessels to fish British waters that have so far muted the progress. The E.U. chief negotiator Michel Barnier has emphasized that talks between E.U. & U.K. needed to be completed by October to ratify a potential deal would be lengthy.

On Monday, the strength in Sterling was largely driven by a sharp fall in the dollar as investors bet that an average inflation targeting mechanism will be introduced by the Federal Reserve in its next meeting this week, and that would likely keep interest rate lower for longer.

The Federal Open market Committee will kick off its 2-day meeting on Tuesday. The interest rates are expected to remain the same within the range of 0% t0 0.25%. However, the comments from FOMC members will be key to watch to take fresh clues about the economic condition of the U.S.

The USD/JPY pair was closed at 105.378 after placing a high of 106.105 and a low of 105.114. Overall the movement of the USD/JPY pair remained bearish throughout the day. On Monday, the USD/JPY pair fell sharply and reached 105 level as the JPY capitalized on the risk-off flows at the start of the week. The broad-based U.S. dollar weakness and Japanese Yen’s strength as safe-haven currency caused the pair to decline for the 3rd consecutive session.

The U.S. Dollar Index was down 0.83% on Monday at 93.56 level, which, combined with the decreased Core Durable Goods Orders in June data, weighed on the U.S. dollar. As in result, greenback suffered further and pushed USD/JPY currency pair towards fresh multi-month low.

On Monday, the Bank of Japan released the summary of opinions at a July rate review. BOJ’s policymakers debated how the COVID-19 pandemic could reshape monetary policy and its impact on the economy. Many in the nine-member board warned any domestic recovery from the pandemic’s disturbing economic impact would be uncertain and could be delayed depending on how long it takes to contain the outbreak.

Several board members cautioned that any further economic stress would require policymakers to pay close attention to Japan’s banking system and its long-term expectations of inflation. One member suggested that further action was needed with close cooperation with the government and other central banks.

At the July rate review, the Bank of Japan kept the monetary policy steady and gradually maintained its view that the economy would gradually recover from the crisis. In short, the Bank of Japan’s July meeting summary of opinion suggested that the nation’s economy is likely to improve in the latter half of this year, but the impact of a pandemic on inflation and growth expectations must be watched.

On the other hand, US-China tensions escalated after China took over the U.S. consulate locations in the southwest city of Chengdu on Monday. The move came in after the facility was ordered to be vacated in revenge for the closure of China’s consulate in Houston last week.

U.S. Secretary of State Mike Pompeo said that Washington and its allies must use “more creative and assertive ways” to press the Chinese Communist party to change its ways.

The increased tensions between both nations kept the Japanese Yen stronger due to its safe-haven status. The strong Japanese Yen then pushed the USD/JPY pair lower towards multi month’s low level.