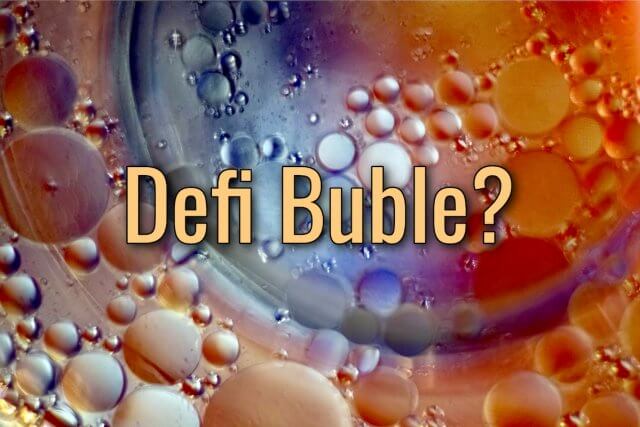 The cryptocurrency market had another pullback today, with Bitcoin coming dangerously close to $10,000. Bitcoin is currently trading for $10,087, which represents a decrease of 2.29% on the day. Meanwhile, Ethereum lost 3.26% on the day, while XRP lost 2.52%. 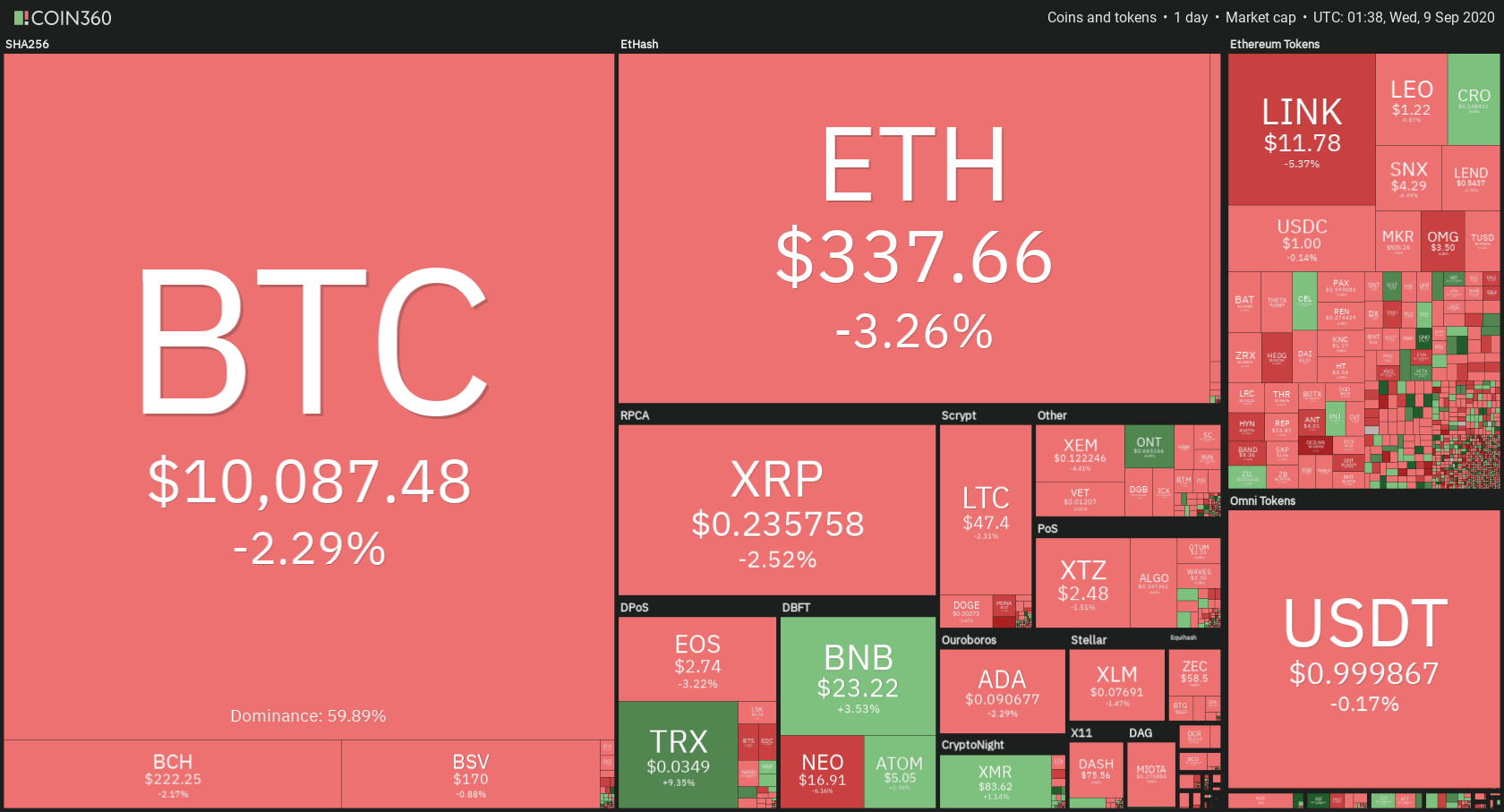 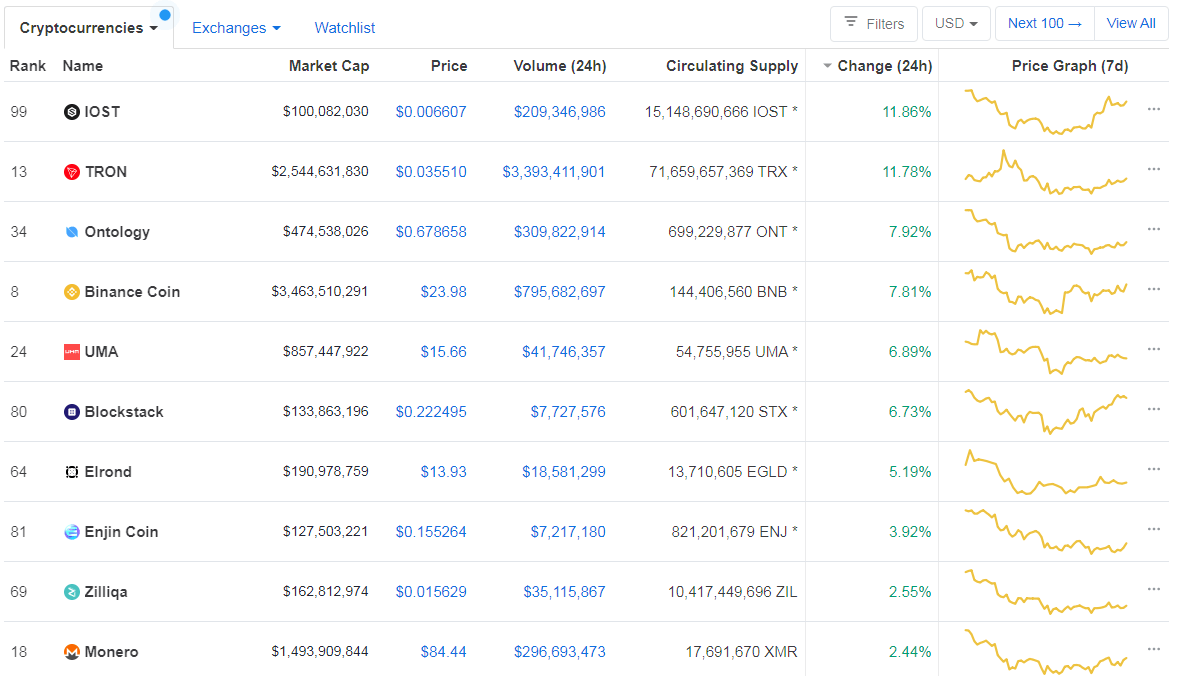 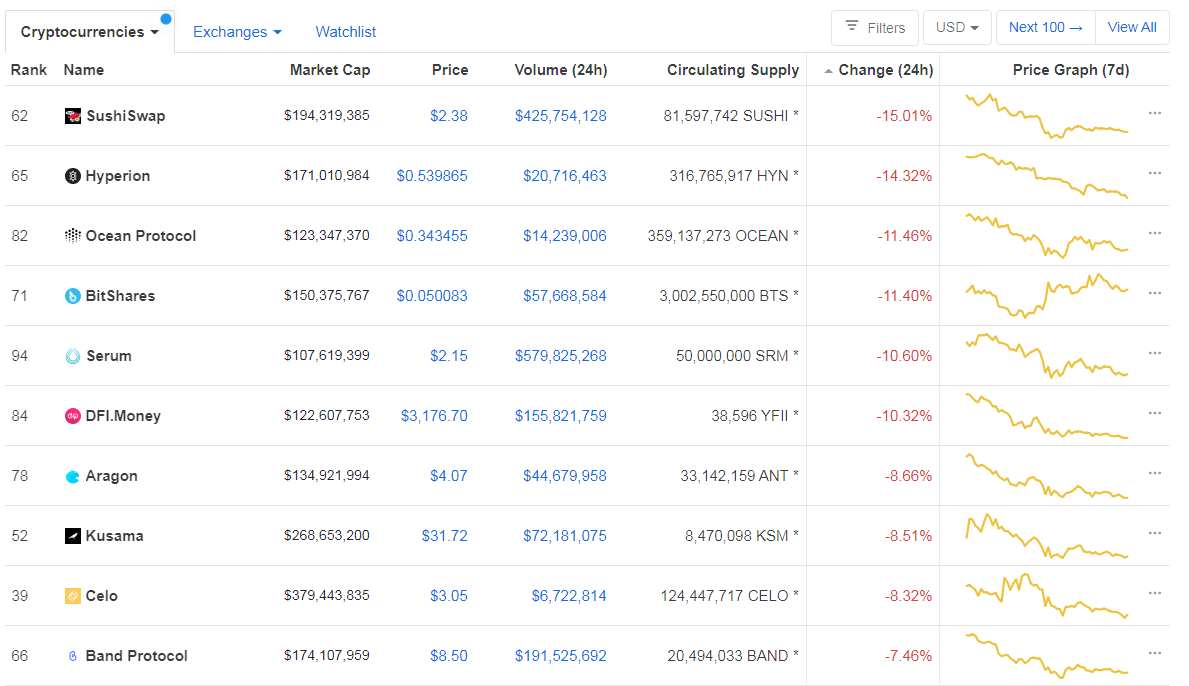 Bitcoin’s dominance level stayed at the same spot since our last report, with its value is currently at 59.89%. This value represents a 0.05% difference to the upside when compared to when we last reported. 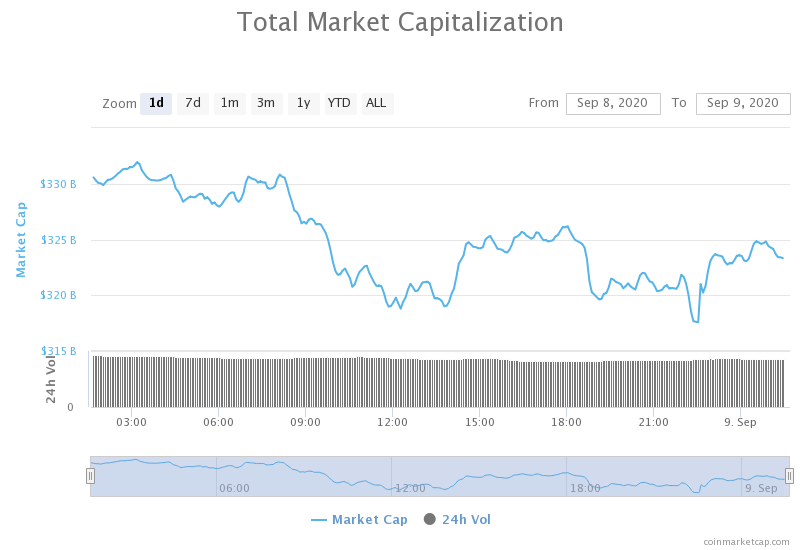 The crypto sector capitalization has gone down slightly in the past 24 hours. Its current value is $326.90 billion, which represents a decrease of $6.34 billion when compared to our previous report.

Bitcoin has been clinging to the $10,000 psychological resistance for the past 24 hours as bears took over the market yet again. The largest cryptocurrency by market cap fell well below $10,000, but quickly recovered and stayed just a bit up for the duration of the day. The reason for the sudden drop is most likely the inability to break the $10,360 resistance level. Lower time-frames show that Bitcoin might have formed a triple bottom formation, which would indicate some form of bullishness.

Ethereum had quite a bad day, with its price falling below the $340 mark. The second-largest cryptocurrency by market cap is already down over 30% from the $490 peak, with many indicators showing bearish scenarios. If the DeFi bubble pops, we can see Ethereum in freefall, though that is unlikely simply due to high yields current investors are collecting from staking.

On the other hand, while some DeFi enthusiasts cashed out and left the market due to the volatility, Ethereum’s gas prices have normalized from its Sept 2nd highs, which may be just enough to push the price slightly up or at least keep it stable.


Traders should pay attention to how Ether handles the $340 level.

XRP has lost a couple of percent of its value, though nothing to be scared of. The third-largest cryptocurrency by market cap tested its support level of $0.235 for a couple of times in the past 24 hours, and all attempts towards the downside failed. Many analysts are calling for XRP’s future rise, but we need to see a drastic change in volume for that to happen.

XRP traders should watch out for volume spikes, as even sideways trading is hard now due to the extremely low volume.