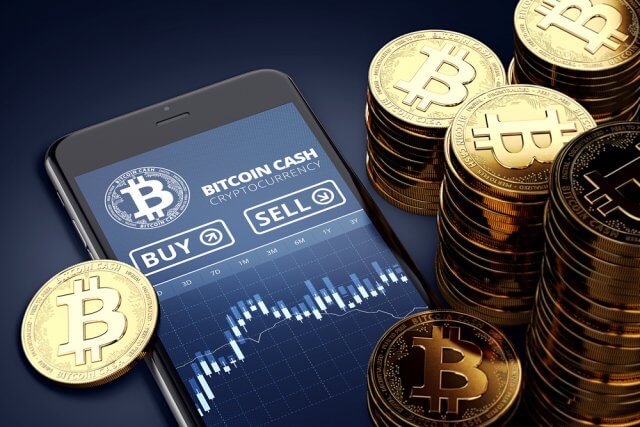 The cryptocurrency market has spent the weekend trying to find a level to consolidate at and testing narrow ranges. Bitcoin is currently trading for $8,767, which represents a decrease of 3/69% on the day. Meanwhile, Ethereum lost 5.7% on the day, while XRP lost 4.76%. However, when compared to the prices on Friday, the market hasn’t moved that much, if at all. 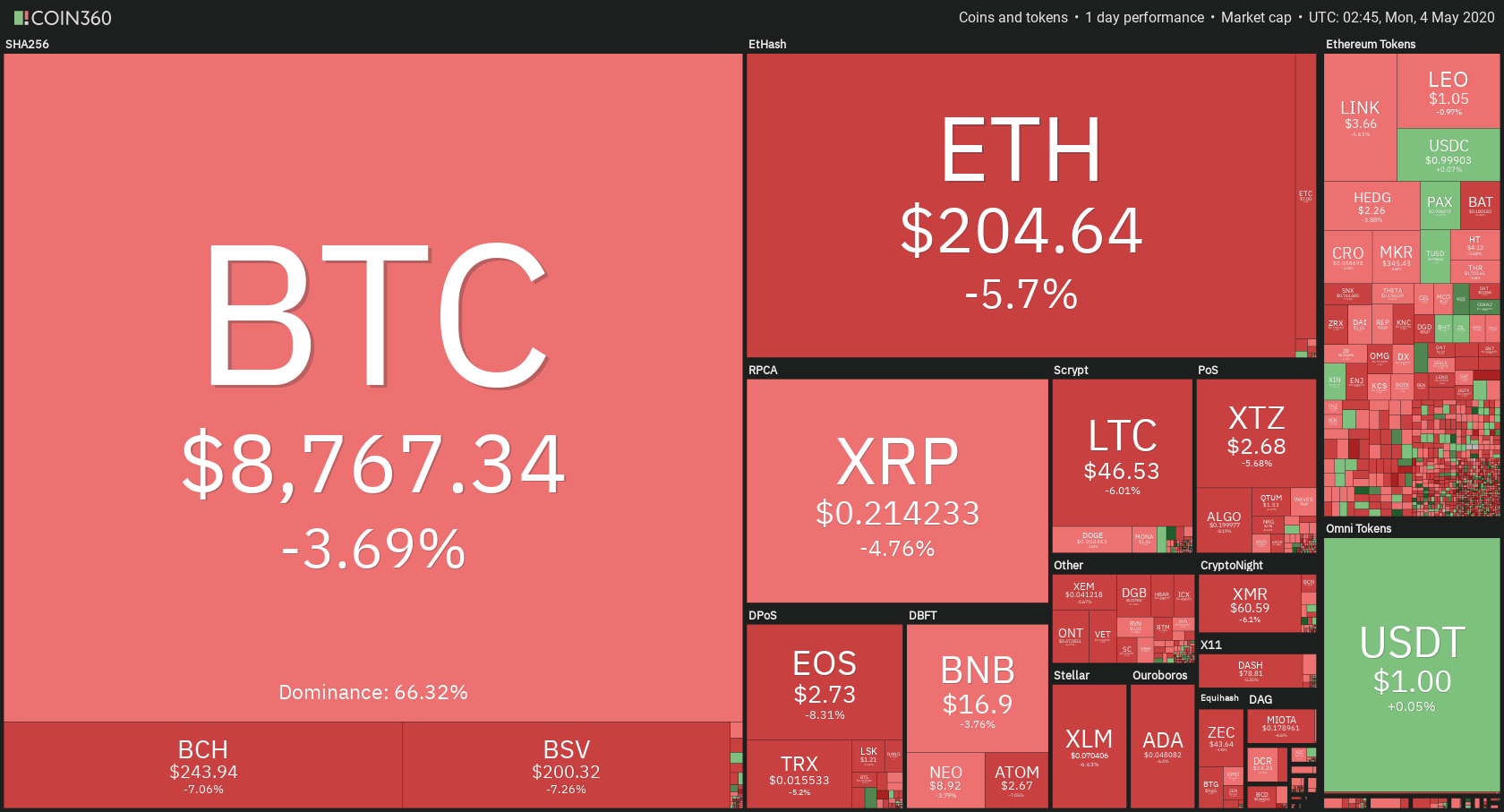 Bitcoin’s dominance increased over the weekend, with its value currently at 66.32%. This value represents a 0.66% difference to the upside. 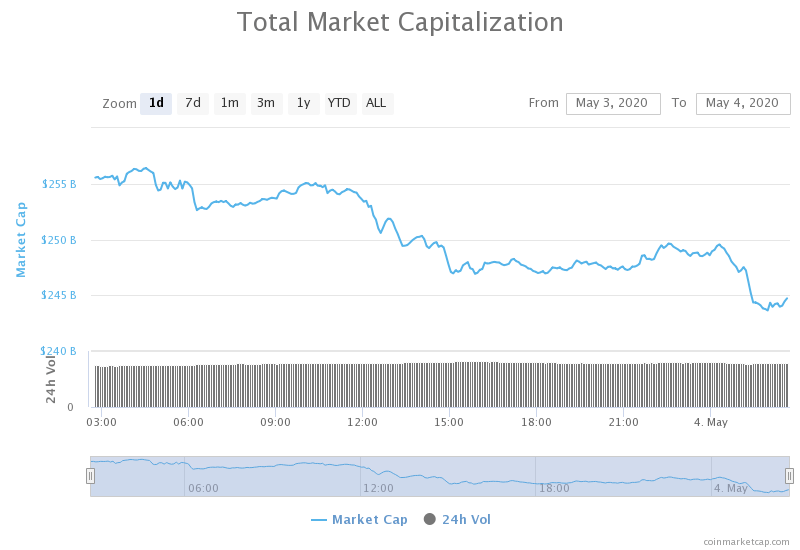 The cryptocurrency market capitalization decreased when compared to Friday’s value, with its current value being $243.97. This value represents a decrease of $3.58 billion when compared to the value it had on Friday.

However, the hash rate increased by 90% in the following six weeks, reaching a new all-time high at 142 exahashes per second.

The largest cryptocurrency by market cap spent the weekend trying to find a good place to consolidate at. The narrow resistance ranges of $8,650, $8,820, $8,980 and $9,120 were tested over the weekend. Bitcoin’s price spent the majority of the weekend below $9,000, and most recently retested the $8,650 resistance. That resistance has proven its strength yet again and BTC bounced back up.

Ethereum has spent the weekend bouncing between the $200 and $217.6. The second-largest cryptocurrency by market cap is currently on the path down as the $217.6 resistance level held up twice already. With the volume normalizing and the RSI falling back in the lower half of the range, we can expect a few more days of consolidation from Ethereum, unless a run-up or down gets triggered by an external factor (Bitcoin’s movement or fundamentals).