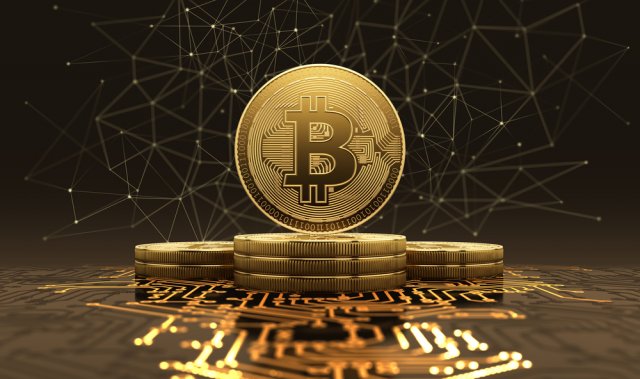 The crypto market has spent the day moving towards the upside. While most of the market is in the green, the majority of cryptocurrencies didn’t move much.  Bitcoin is currently trading for $9,757, which represents an increase of 1.23% on the day. Meanwhile, Ethereum gained 0.87% on the day, while XRP gained 1.12%. 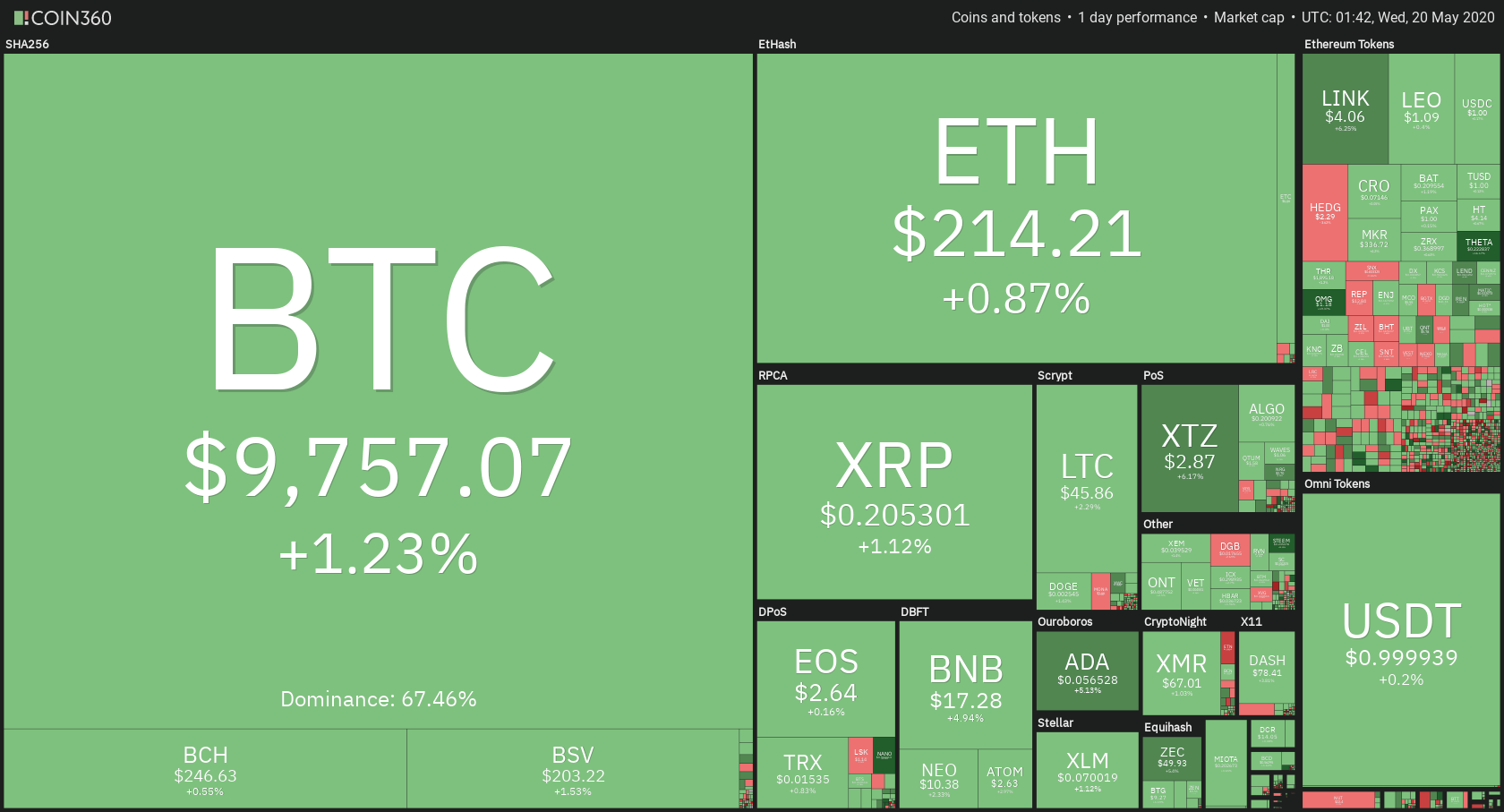 Bitcoin’s dominance moved up slightly since we last reported, with its value currently at 67.46%. This value represents a 0.03% difference to the upside.

The cryptocurrency market capitalization increased slightly when compared to yesterday’s value, with its current value being $264.26 billion. This value represents an increase of $0.02 billion when compared to the value it had yesterday.

The Bitcoin options market spoke about Bitcoin’s price in the future (or at least their prediction). The options market, which is mostly dominated by Deribit and CME, predicted a 9% chance of Bitcoin reaching past its all-time high of $20,000 by the end of the year.

As Bitcoin has a tendency to prolong its rally six to eight months after its halving event, Bitcoin options traders exercise cautious trading in the medium-term.

The largest cryptocurrency by market capitalization spent the past 24 hours being indecisive in terms of where its future path will be. It reached past the $9,735 resistance line, turning it to support once again. However, the main trend isn’t decided quite yet, as these small support and resistance levels aren’t strong enough to determine a trend.

Bitcoin’s volume dropped over the past 24 hours, while its RSI level stayed pretty stable around the 55 mark.

Ethereum didn’t make any major moves in the past 24 hours. The second-largest cryptocurrency by market cap is taking its time to consolidate and prepare for the next move (to either side).

Ethereum has recently gained most of its value based on fundamentals. ETH traders should take that into consideration before doing any trading just based on technicals.

XRP is proving that it has become a relatively stable cryptocurrency day in and day out. The third-largest cryptocurrency by market cap almost didn’t move at all, hovering around the $0.205 level. While it has spent most of the day below it, $0.205 level is now acting as slight support.

XRP’s volume decreased slightly in the past 24 hours, while its RSI level currently stands at the value of 56.