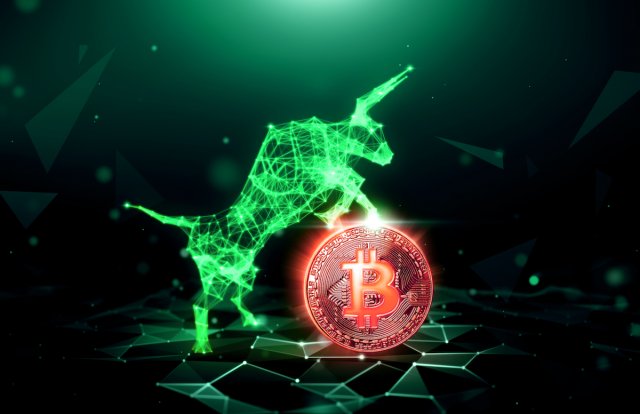 The cryptocurrency market spent the day trying to reach past its immediate resistance levels. Bitcoin is currently trading for $9,330, which represents an increase of 1.31% on the day. Meanwhile, Ethereum gained 1.26% on the day, while XRP gained 0.28%. 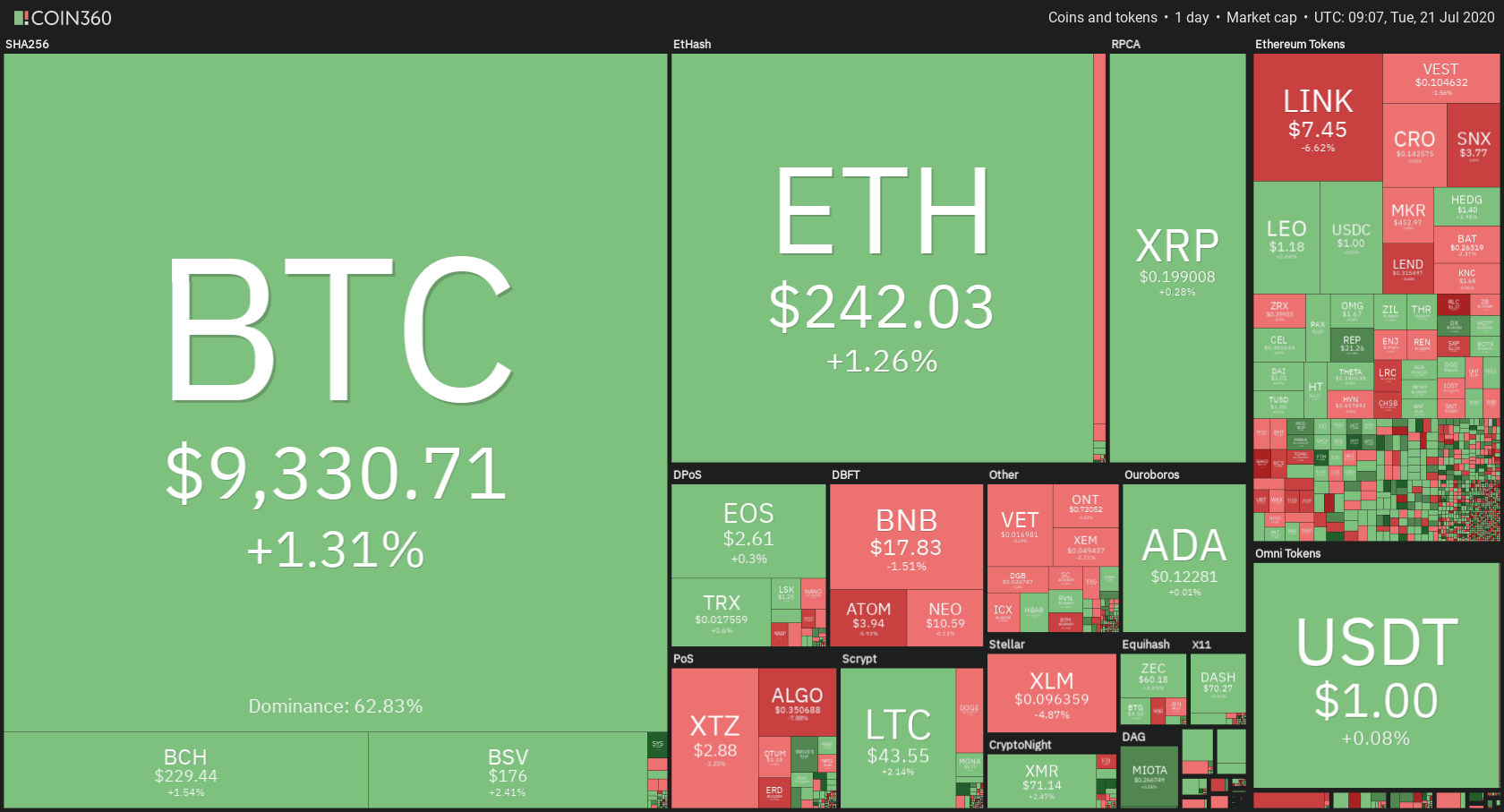 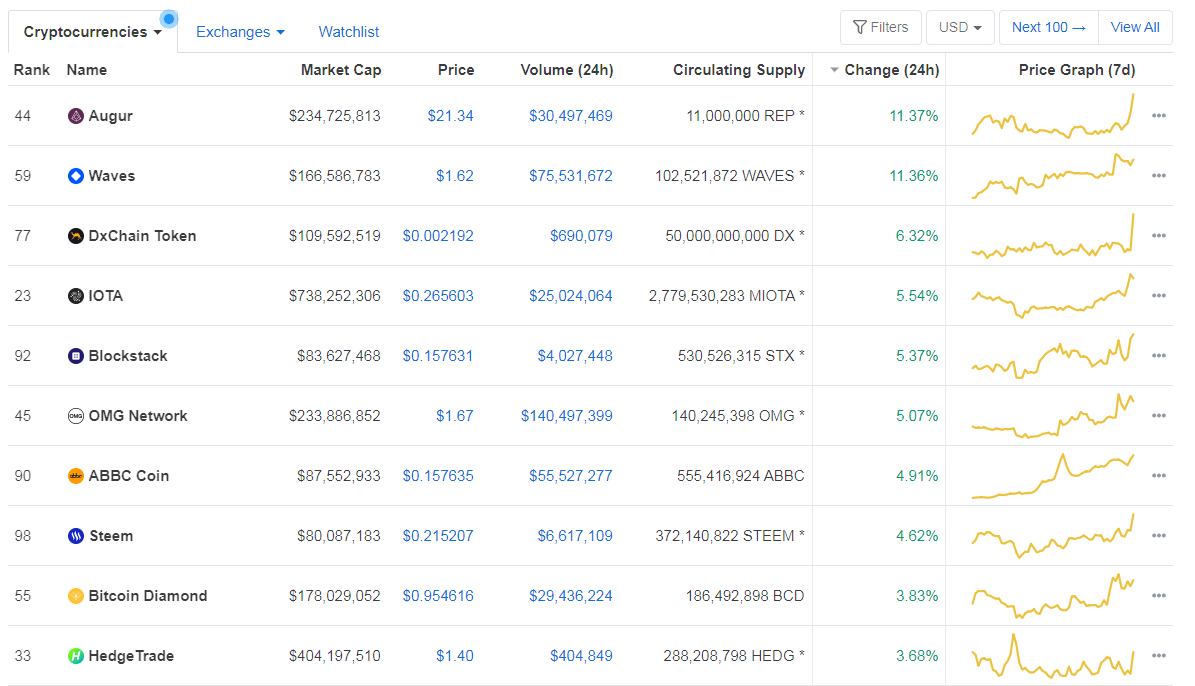 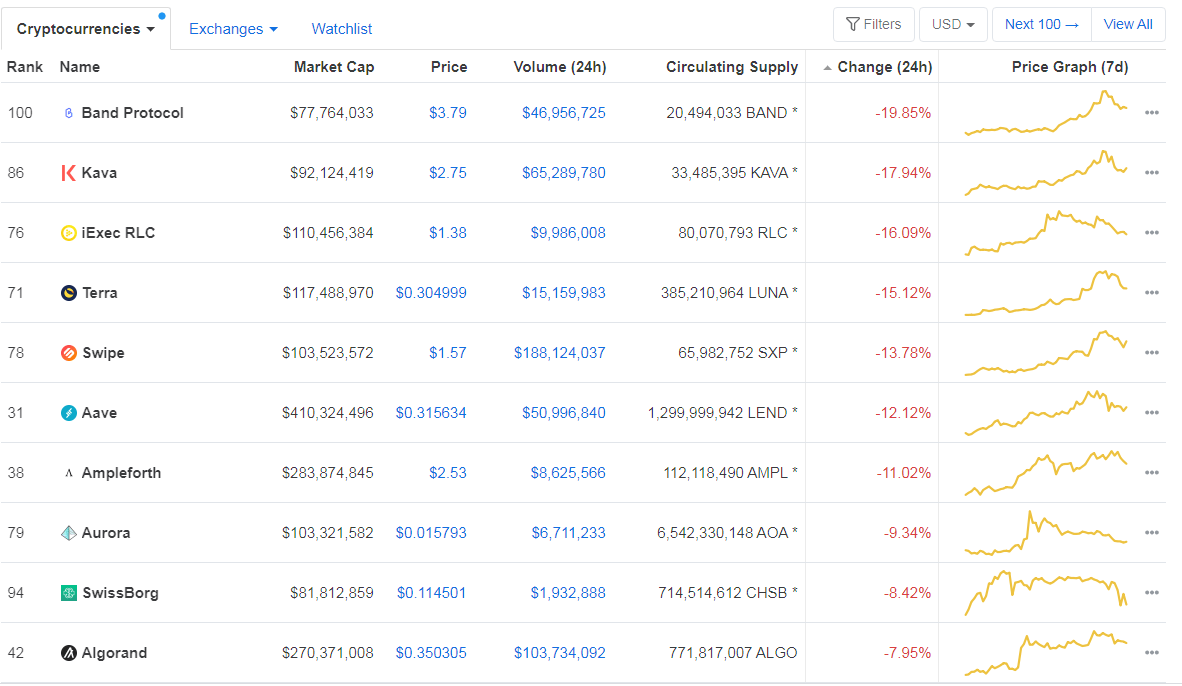 Bitcoin’s dominance level increased slightly since we last reported, with its value currently at 62.83%. This value represents a 0.33% difference to the upside when compared to Friday’s value. 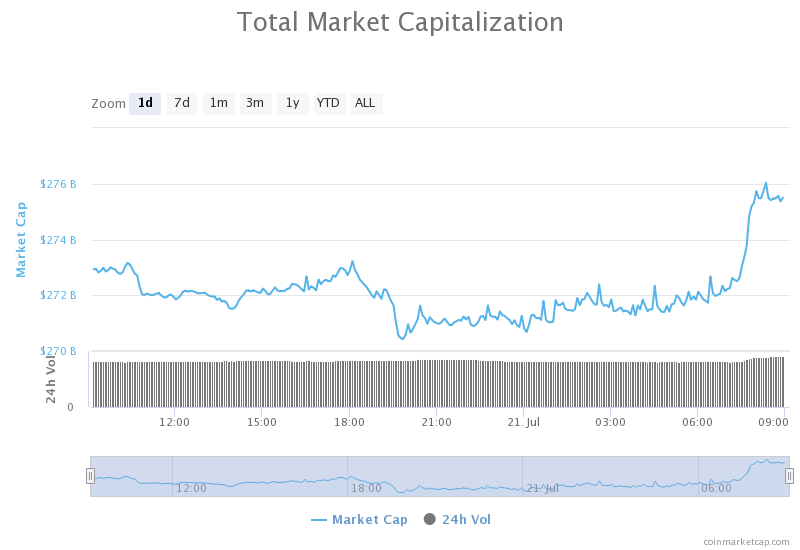 The cryptocurrency market capitalization increased slightly when compared to when we last reported, with the market’s current value being $275.58 billion. This value represents an increase of $2.89 billion when compared to the value it had on yesterday.

The largest cryptocurrency by market capitalization spent the day contesting and poking the $9,251 resistance level until a large spike caused by an increase in bear presence brought its price to $9,380. Bitcoin passed $9,251 instantly, but could not reach $9,580. It is currently trying to stabilize at around $9,330.

BTC traders should look for a trade opportunity after bitcoin establishes its position.

Ethereum accompanied Bitcoin on its slow path towards the upside, but with its own little twist. While the upswings were much more explosive, the downswings were slower and less volatile. Ethereum reached past $240, which is where it is consolidating at the moment. The start of the explosive move got supported by the influx of buyers as well as the 21-period and 50-period moving averages, which were right at the bottom of the candle.

Ethereum traders should look for an opportunity when Ethereum confirms that it will stay above $240, or when it fails to do so.

The third-largest cryptocurrency by market cap, unlike Bitcoin and Ethereum, had a pretty slow day. XRP hovered around the $0.2 resistance level, but could not break it. The inability to break this level might come from the steady low volume XRP has. For the time being, XRP will continue to trade stuck in a range, bound by support level of $0.19 and resistance level of $0.2.