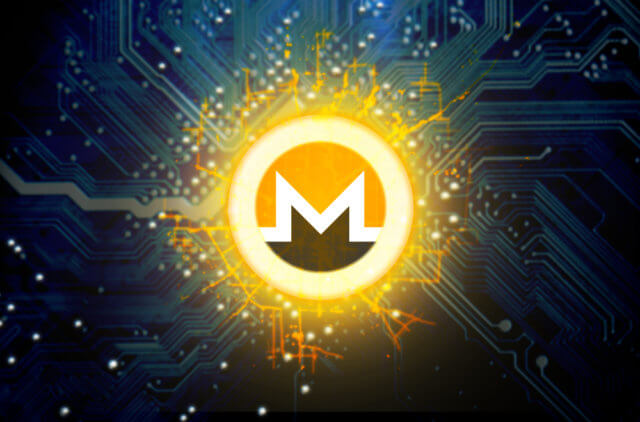 The crypto market is currently at the same price level as when we last reported. However, that does not mean that the markets were stagnant over the weekend. Many cryptos attempted to reclaim previous highs but failed and started consolidating or losing a bit of value. Bitcoin is currently trading for $9,736, which represents a 1.41% decrease on the day. Meanwhile, Ethereum lost 1.39% on the day, while XRP lost 3.29%. 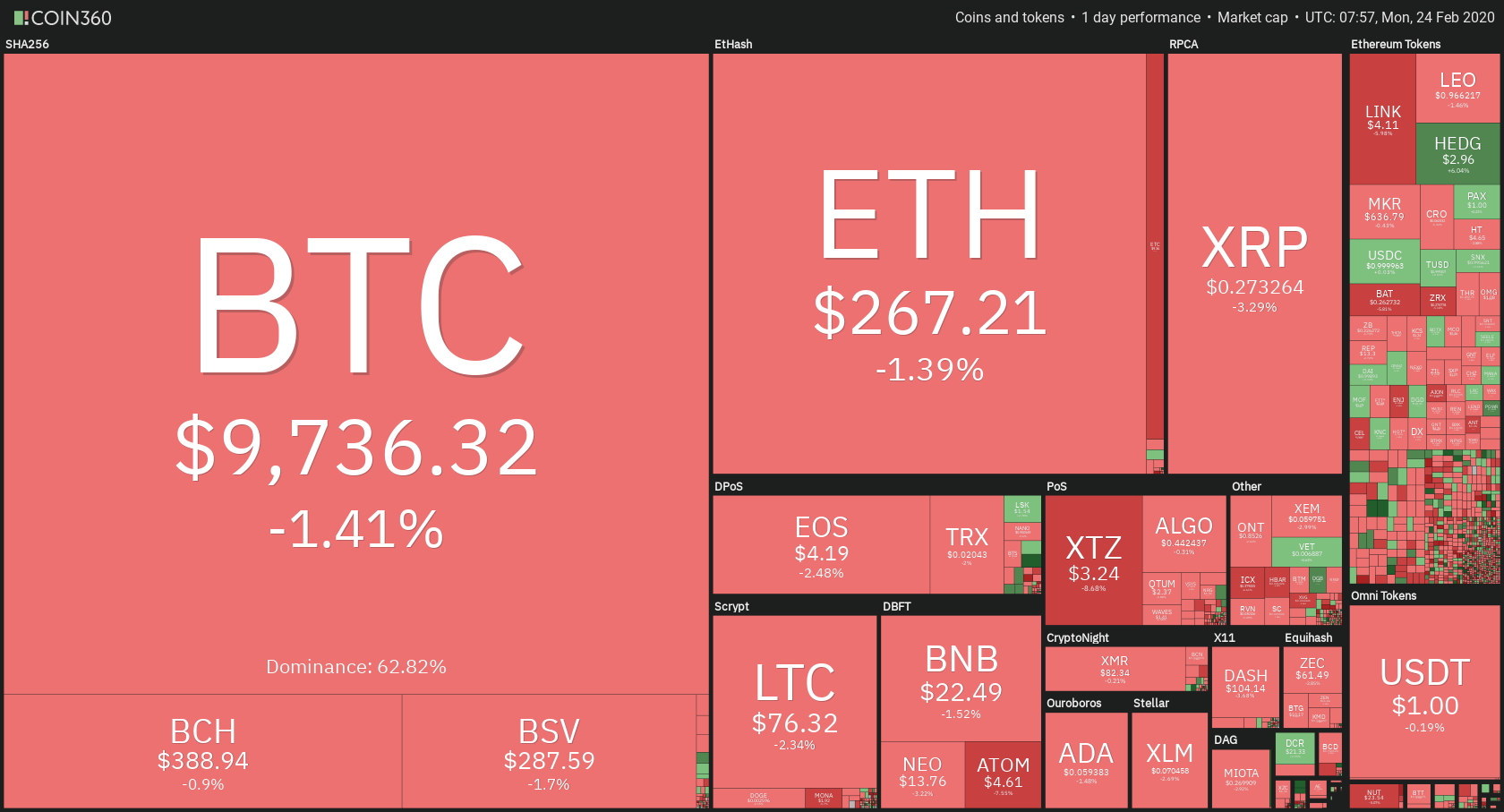 Bitcoin’s dominance remained at exactly the same place as before the weekend. It is now at 62.85%, which represents a decrease of 0.03% when compared to the value it had on Friday. 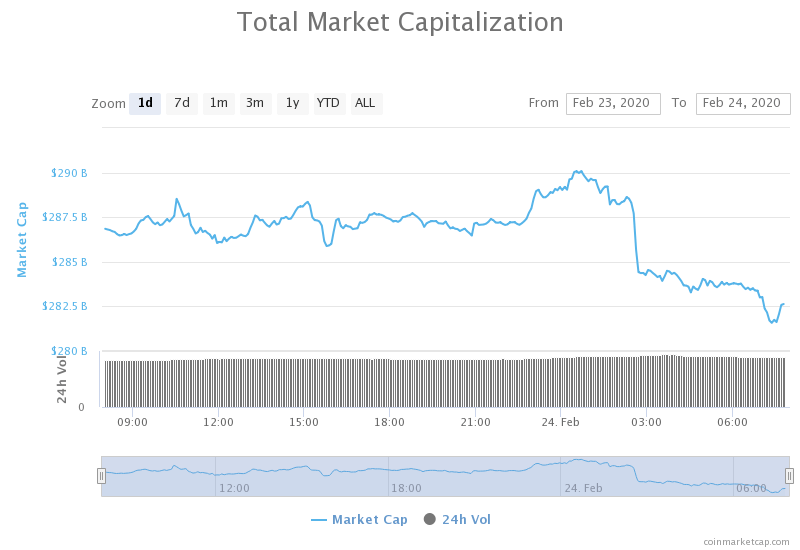 The cryptocurrency market capitalization increased slightly over the weekend. It is currently valued at $282.53 billion, which represents an increase of $1.78 billion when its value is compared to the value it had on Friday.

The New Jersey state legislature is considering a new bill to regulate cryptocurrency. If passed, every cryptocurrency businesses would have to obtain a proper license in order to operate in their state.

This bill is called the Digital Asset and Blockchain Technology Act, which was proposed by assemblywoman Yvonne Lopez on Feb 20.

By enabling support for Monero on its Bitsa Card, this company unclocks the ability to use all Monero-based card transactions in both physical stores and online.

Bitcoin had a turbulent weekend, though its current price doesn’t show it (if compared to our last report on Friday). The largers cryptocurrency by market cap attempted to break $10,000 over the weekend on two ocasions. however, the $10,015 resistance held up nicely and the bulls could not reach above. The price fell sharply after the second failed attempt, which brought BTC to the support of $9,580. However, the bulls did not allow it to drop further and BTC is now consolidating just above the $9,735 support level.

Bitcoin’s volume is slightly lower when compared to the past week. It’s RSI level is in the middle of the value range.

Ethereum had a nice upwards-moving trend that started on Feb 20. However, the most recent failed attempt to break $279 made bears take over and bring the price down to lower levels. Ethereum is now consolidating at $268, which is in the middle of the range between $279 to the upside and $259.5 to the downside.

Ethereum’s is slightly lower when compared to the past week, while its RSI level is slightly above the middle of the value range.

XRP was, unlike ETH and BTC, extremely stagnant over the weekend. In fact, its price has been moving within the range bound by $0.285 to the upside and $0.266 to the downside since Feb 19. XRP made one attempt to break this range to the upside over the weekend but failed. Its price is now consolidating in the middle of the range.

XRP’s volume is quite low at the moment, while its RSI level is in the lower part of the value range.