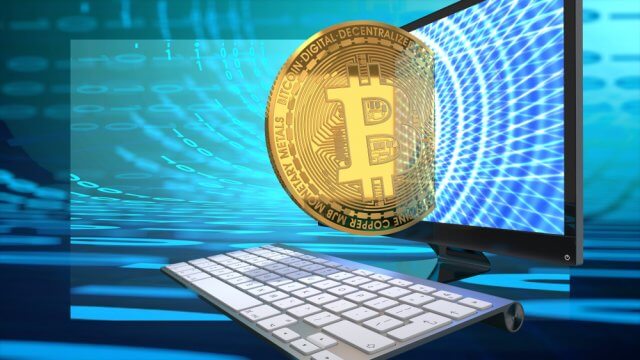 The cryptocurrency market made gains over the course of the day as Bitcoin broke the $12,000 mark. Bitcoin is currently trading for $12,247, which represents an increase of 3.61% on the day. Meanwhile, Ethereum gained 1.12% on the day, while XRP gained 5.14%. 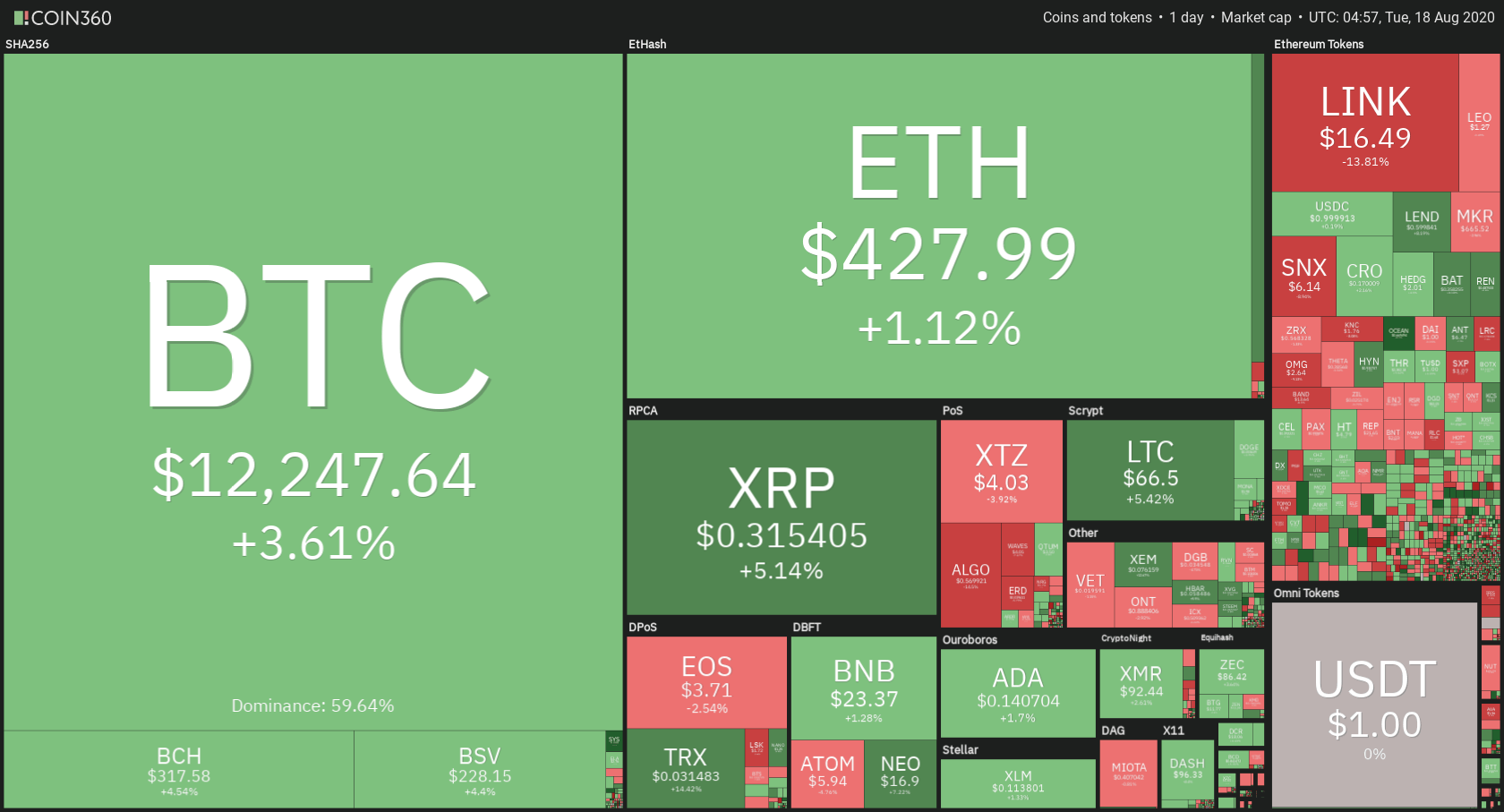 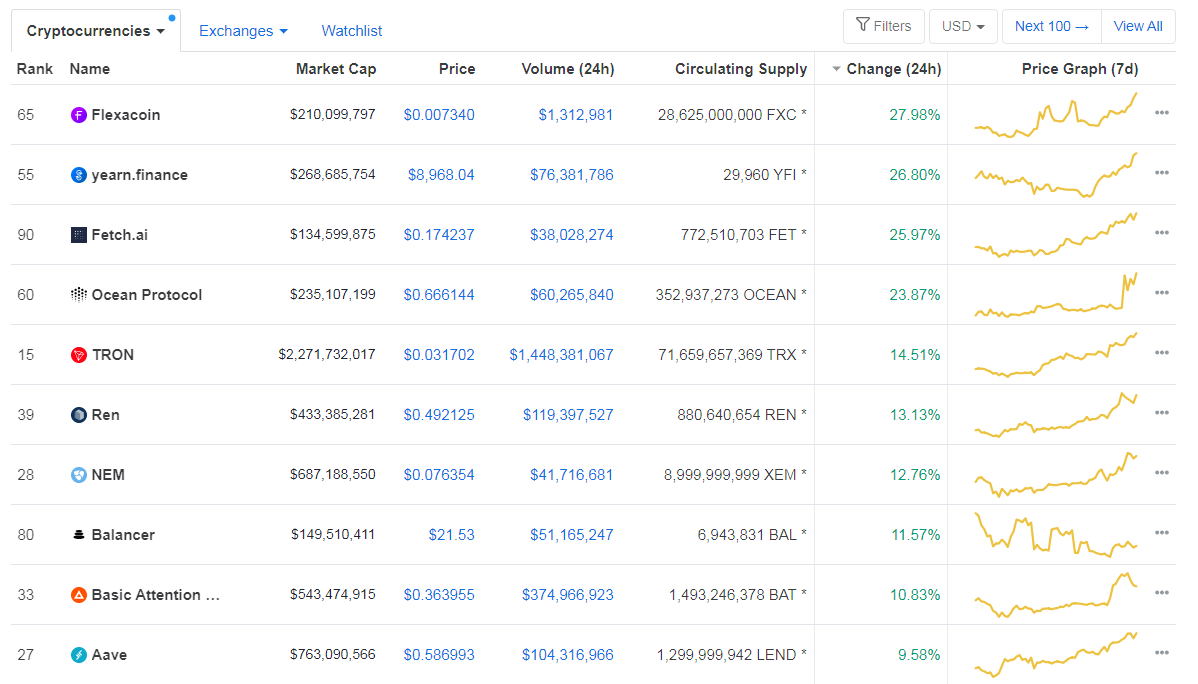 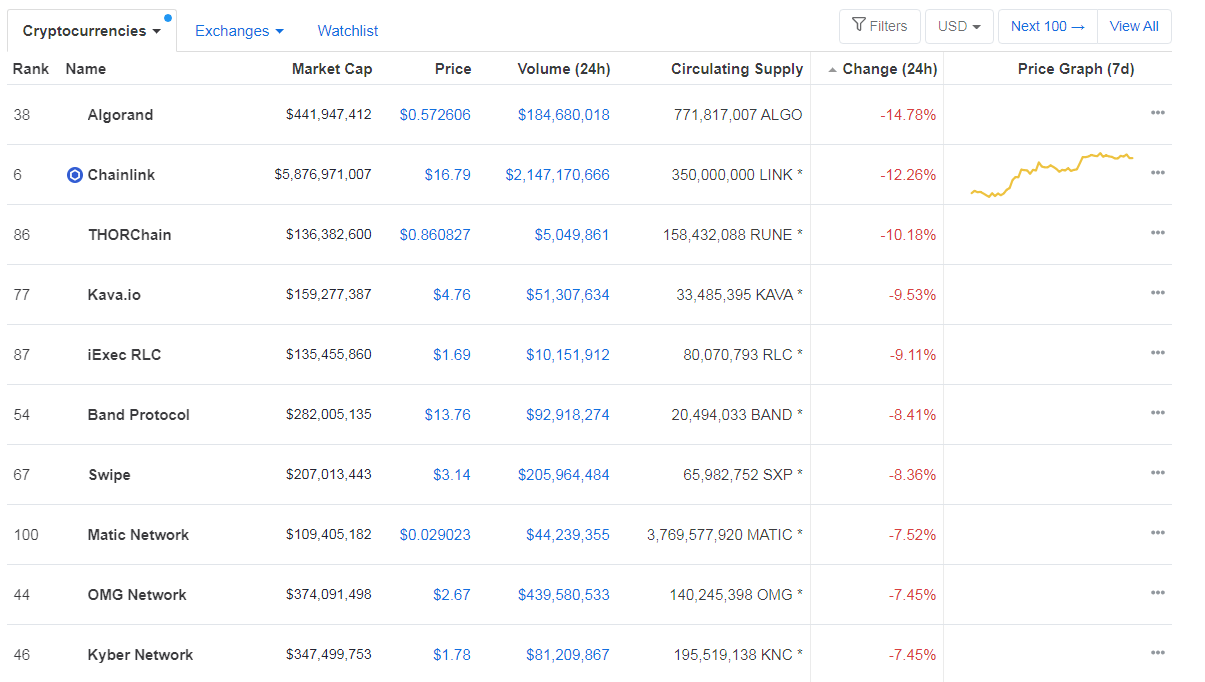 Bitcoin’s dominance level has increased slightly (though it is still under the 60% mark), with its value currently at 59.64%. This value represents a 0.47% difference to the upside when compared to our last report. 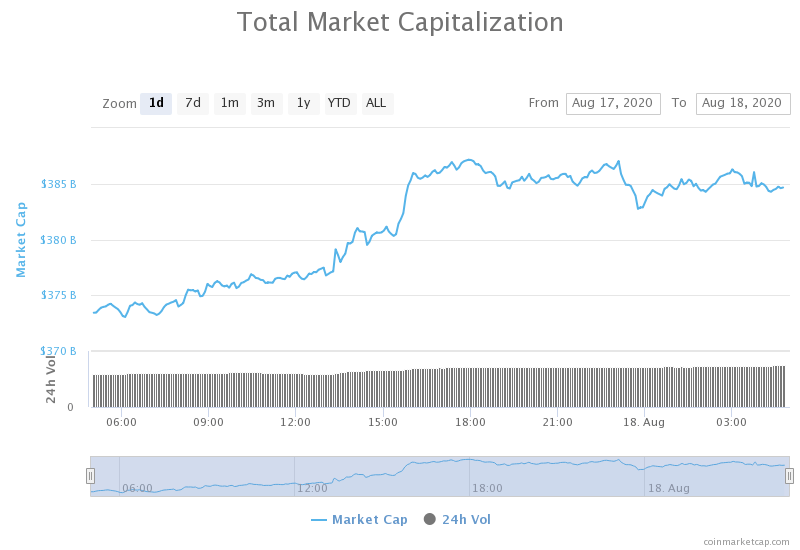 The cryptocurrency market cap experienced a solid increase in value over the course of the day. Its current value is $384.43 billion, which represents an increase of $11.03 billion when compared to our previous report.

Bitcoin finally broke $12,000 with confidence, after a couple of days slowly preparing for this move. The largest cryptocurrency by market cap broke out from a large ascending triangle formation and pushed up to $12,470 before falling back down slightly. However, for now, Bitcoin is safe above $12,000 even though it is moving towards the downside. It will most likely test the closest support level in the short term.

This (relatively) sudden break above $12,000 came as a result of many things, but mostly increased interest in DeFi which is making people enter the crypto space (which they do through Bitcoin) and because of institutional investors such as Pantera capital (which just recently announced raising $165 million)

BTC traders should look for a trade after Bitcoin retests its support level.

Ethereum’s social sentiment was booming as more and more people started investing in DeFi tokens. As this happened, more and more institutional investors grabbed ETH. This made the second-largest cryptocurrency by market cap establish its place above $415 with no signs of going below it in the short future.

When talking about the past 24 hours, Ethereum made a push towards $450 (accompanied by skyrocketing volume), which it did not have the strength to complete. The move died down, and Ethereum is now consolidating at the $430 level.

Traders should look for a trade when ETH regains steady volume.

XRP made a bold move towards the upside after announcing that its company (Ripple) will focus its business model on the XRP token. As more emphasis was put on developing XRP as the main solution rather than a side solution, more investors flocked and bought XRP.

The third-largest cryptocurrency by market cap pushed past $0.31 and even $0.32, ultimately reaching $0.3275 as the top of the move. As it could not sustain itself above the $0.32 level, XRP fell below it and started a consolidation/confirmation period right between $0.31 and $0.32.

Traders can look for a trade after XRP moves towards $0.32 to break it or towards $0.31 to test the support level.