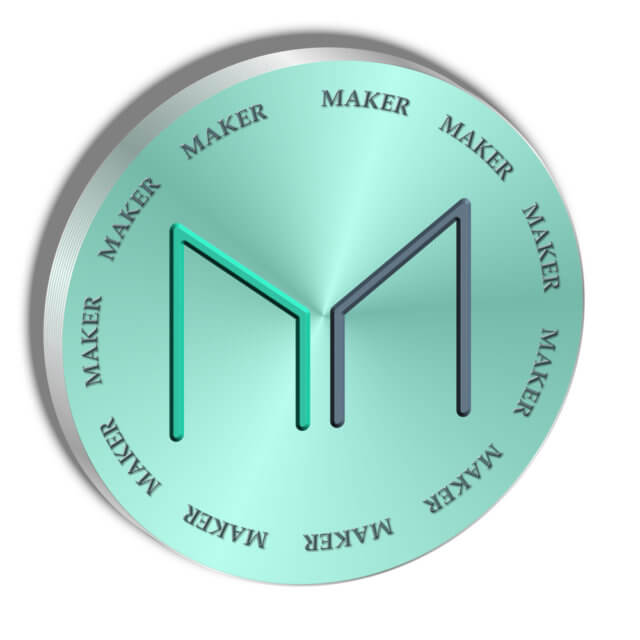 The crypto market had a pretty quiet but effective day. Most cryptos that were going down yesterday ended that move and gained some value. Bitcoin is currently trading for $8,808, which represents a 0.24% increase on the day. Meanwhile, Ethereum lost 0.47% on the day, while XRP gained 0.84%. 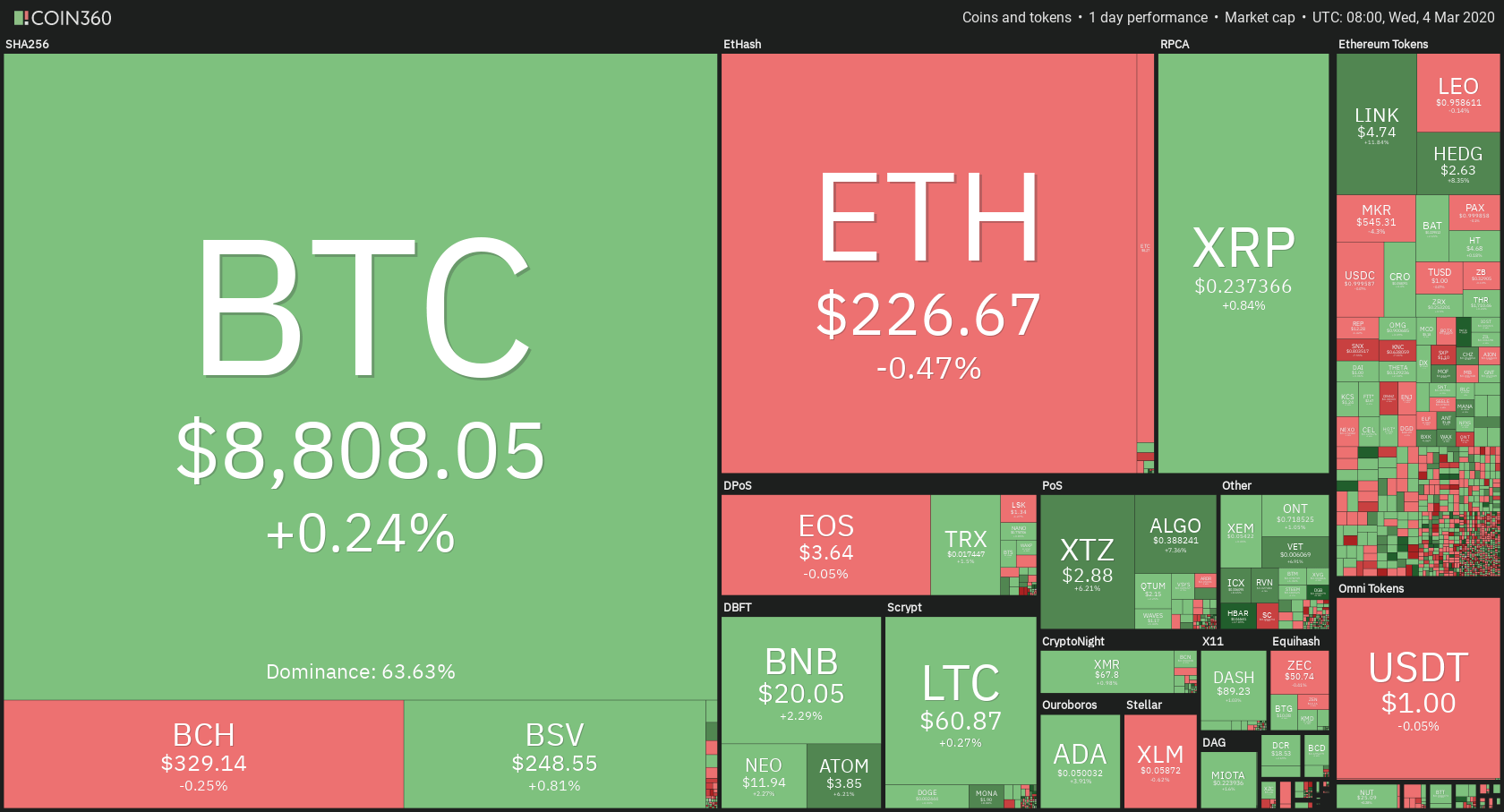 Bitcoin’s dominance managed to decrease slightly over the past 24 hours. Its value is now 62.62%, which represents a 1.12% difference to the downside when compared to the value from when we last reported. 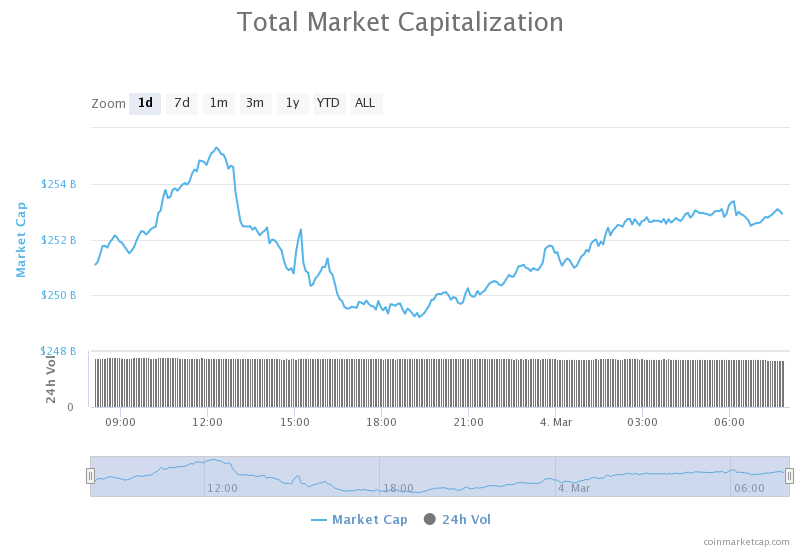 The cryptocurrency market capitalization stayed at the pretty much same spot from when we last reported. It is currently valued at $253 billion, which represents a decrease of $1.43 billion when its value is compared to the value it had yesterday.

The tax bureau of Beijing made an official announcement that it will start implementing invoicing via blockchain within the city on March 2. Beijing wants to bring transparency, traceability as well as immutability by using blockchain invoicing.

The Beijing tax bureau will slowly and gradually carry out the promotion of the blockchain invoicing service throughout the city.

The partnership allows people to buy Dai with the credit and debit cards that Simplex’s partner firms issued.

Bitcoin had a pretty slow day. However, the downtrend price movement that happened yesterday ended and Bitcoin moved up slightly. After the whole day of price going down, BTC bounced off of its $8,650 support and changed direction. Bitcoin is now right below the $8,825 which is did not manage to pass yet.

Bitcoin’s volume is slightly below average when compared to this week, while its RSI level is in the middle of the value range, sitting at around 51.

Ethereum had a slow day as well. However, its price movement did not make it to the green side when compared to the price of 24 hours ago. The slight downwards-facing move seems to have ended, and Ethereum stabilized right above the $225.5 support level.

Ethereum’s volume is quite low, while its RSI is in the middle of the value range, sitting at around 49.

XRP also made a similar move as Bitcoin and Ethereum did. Once the bear pressure was weakened, bulls took over and brought the price above $0.235. XRP is now consolidating in the middle of the range, bound by $0.235 level to the downside and $0.2454 level to the upside.

XRP’s volume is slightly below average, while its RSI level is in the middle of the value range, sitting at around 50.