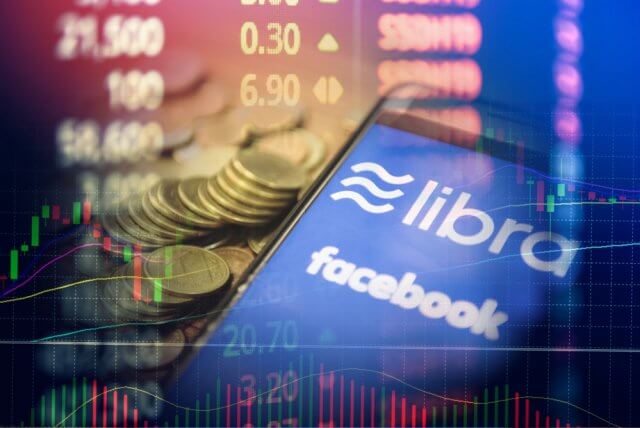 The cryptocurrency market gathered bullish momentum as Bitcoin passed $7,000 to the upside once again. Most cryptocurrencies ended up in the green, some even recording double-digit gains. Bitcoin is currently trading for $7,142, which represents an increase of 4.3% on the day. Meanwhile, Ethereum gained 6.94% on the day, while XRP gained 3.77%. 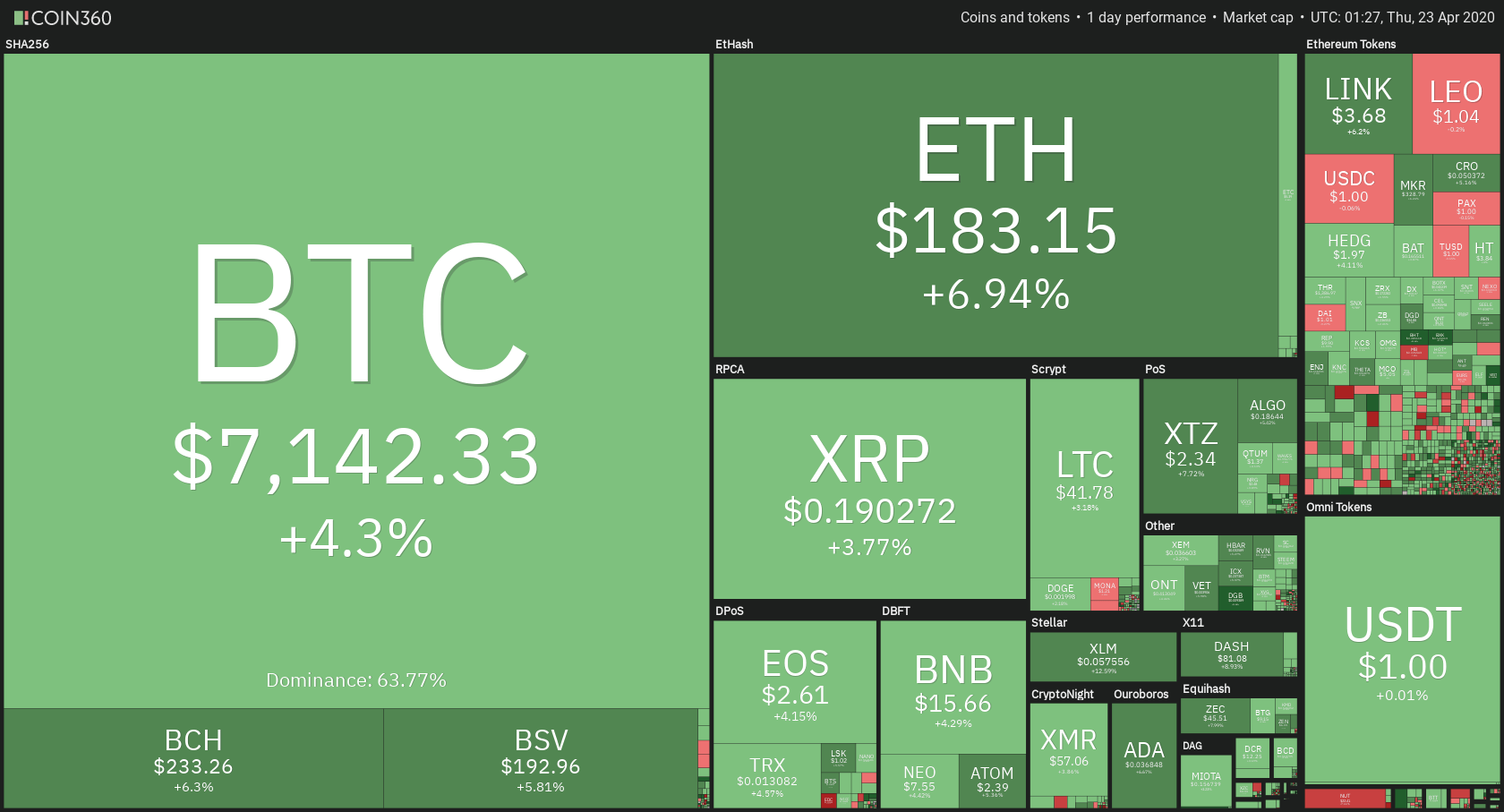 Bitcoin’s dominance stayed at the same place when compared to yesterday. Its value is now 63.72%, which represents a 0.2% difference to the downside. 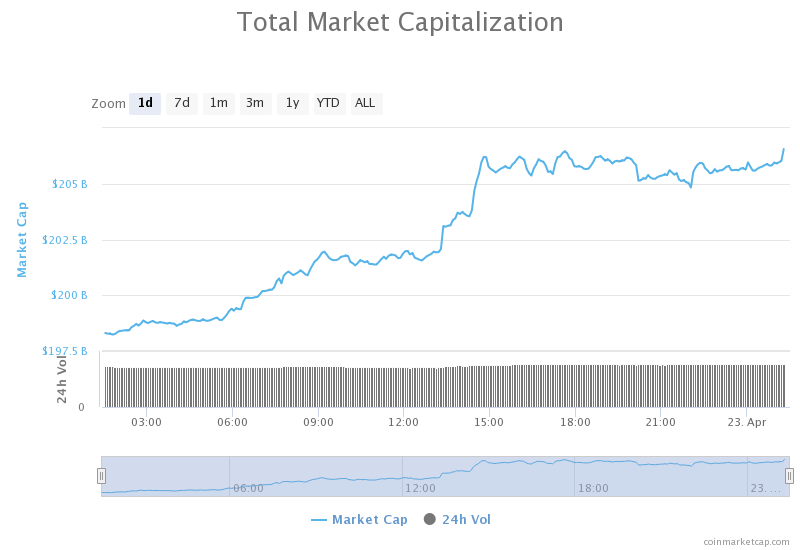 The cryptocurrency market capitalization increased over the past 24 hours, with its current value being $206.32. This value represents an increase of $8.06 billion when compared to the value it had yesterday.

Binance Research looked into Libra’s most recent whitepaper, which was updated as the regulators were not particularly happy with the previous iteration of the whitepaper. A lengthy report came from their research team, in part claiming that Facebook’s Libra could alter the payments world in a major way.

They mentioned that Libra’s global payment system could possibly do to the payment industry what Elon Musk’s SpaceX did to the space industry.

The largest cryptocurrency by market cap managed to gather bullish momentum and push for $7,000 once again. Bitcoin managed to break through $7,000 as well as the $7,085 resistance levels. On top of that, the $7,085 level got tested and held up quite nicely. We can expect a move towards the upside from Bitcoin, but we have to look for any cueues when it comes to price reversal, as Bitcoin is possibly on its way of creating a double top formation. However, the current outlook is slightly bullish.

Ethereum also ended up being in the green on the daily, even more so than Bitcoin. ETH bulls pushed its price above the $175.5 as well as $178.6 resistance levels, which were overcome pretty easily. Ethereum’s move towards the upside was stopped by the $185 level for a short while, and the level is currently being tested.

Ethereum’s RSI level is approaching overbought territory while its volume is fading, which is a strong indicator of an end of the move. However, Ethereum still has a chance to approach $193.6 if the volume returns.

XRP had a good day as well, with its price steadily rising towards the $0.19 level, and breaking it as well. The main difference between XRP’s price gain and the one of Bitcoin and Ethereum was the intensity of the move. XRP performed steadily, while BTC and ETH were quite explosive. While XRP managed to break the $0.19 resistance level, it is still undecided where the price will consolidate at, as the level was not tested out.

For this reason, the $0.19 level will not be moved to the downside key levels yet.