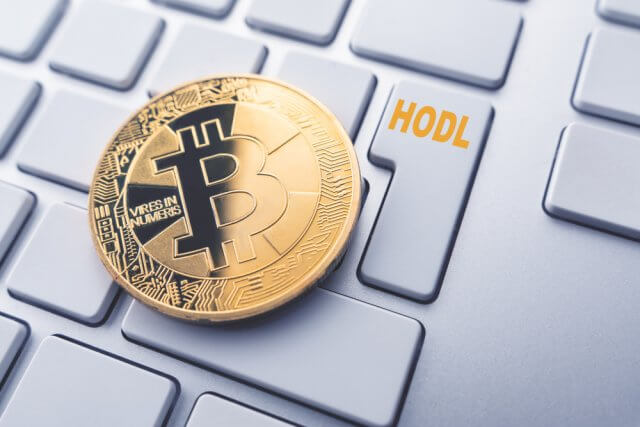 The cryptocurrency sector has mostly stayed at the same place as Bitcoin was fighting for the psychological $11,000 resistance. Bitcoin is currently trading for $10,938, which represents an increase of 0.46% on the day. Meanwhile, Ethereum gained 1.8% on the day, while XRP gained 1.33%. 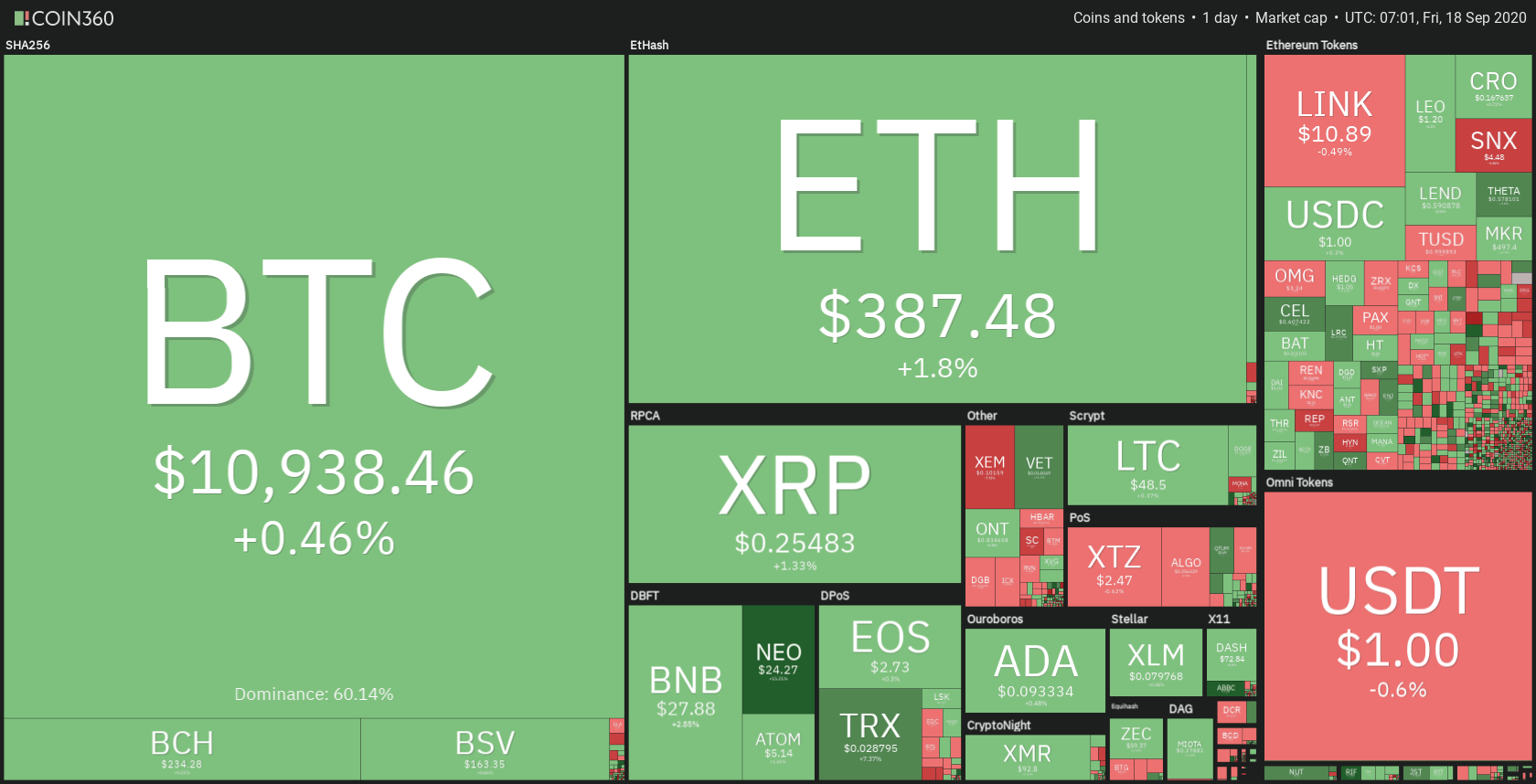 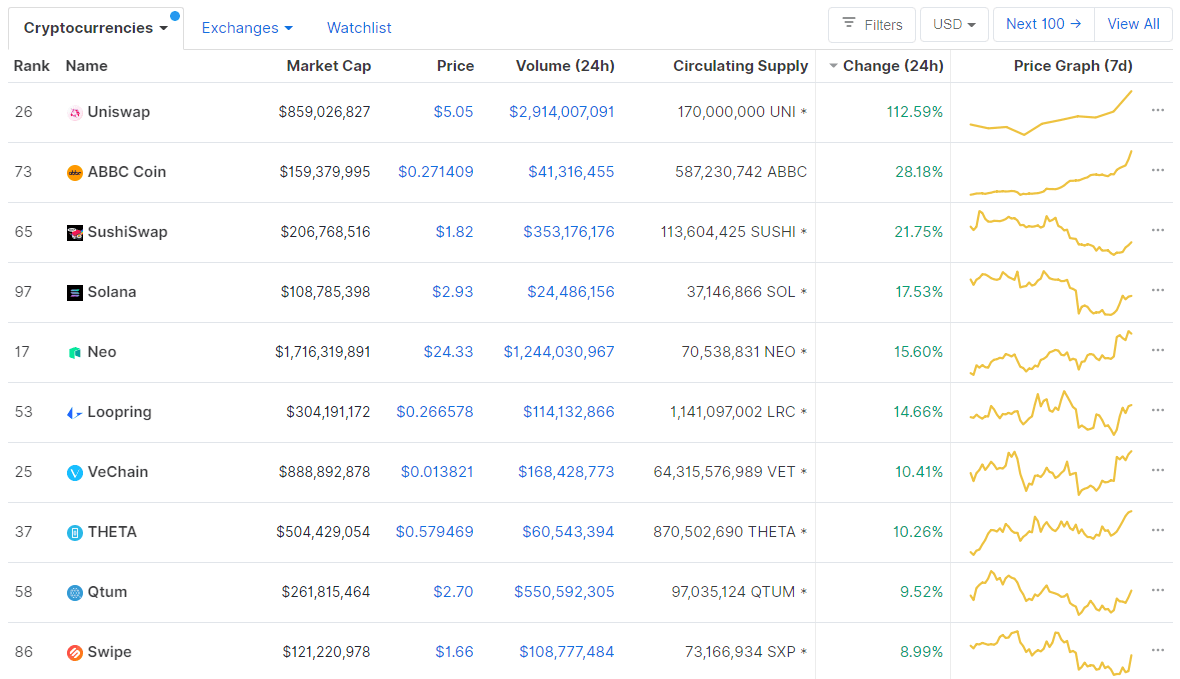 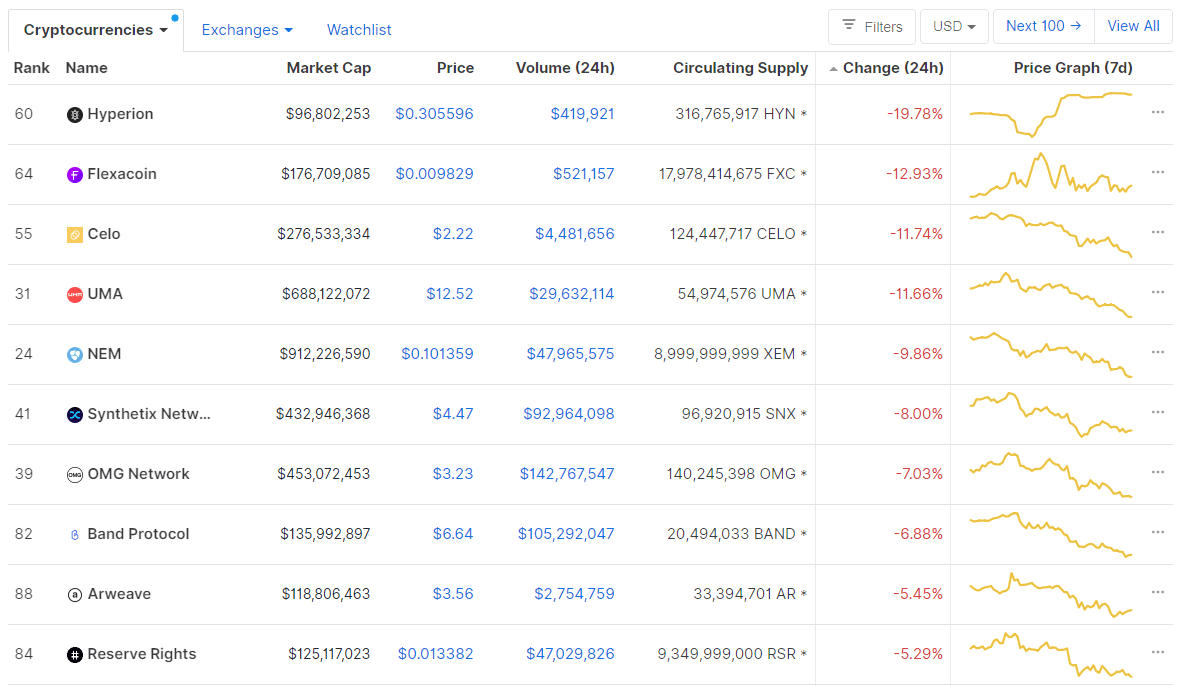 Bitcoin’s dominance level experienced a slight decrease since our last report, with its value currently being at 60.14%. This value represents a 0.16% difference to the downside when compared to when we last reported. 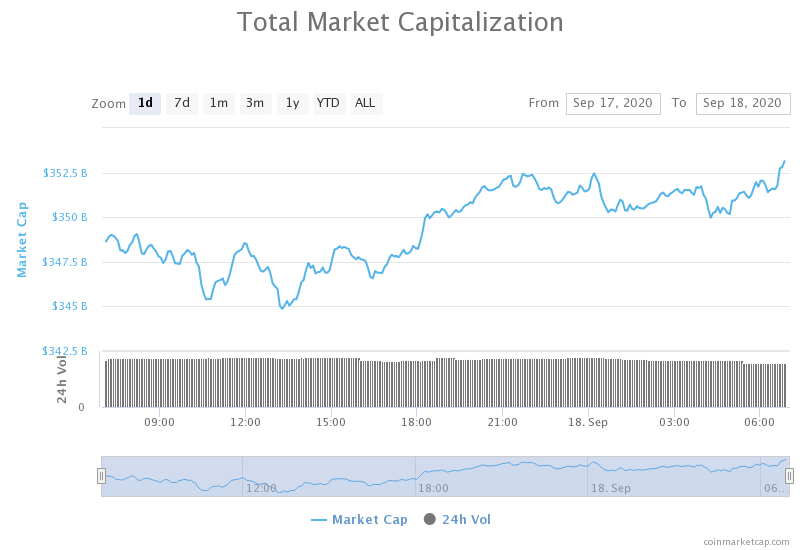 The crypto sector capitalization stayed at the same place in the past 24 hours. Its current value is $354.50 billion, which represents an increase of $0.59 billion when compared to our previous report.

Bitcoin has spent the day trying to confirm its position above $11,000 or to push above it yet again after it dropped below the level. The largest cryptocurrency by market capitalization struggled to cross this psychological resistance but confirmed the $10,850 support, which puts it in a narrow range that traders can use to their advantage.

Bitcoin’s short-term indicators are a bit less bullish than a couple of days ago, as Bitcoin did not manage to break the $11,000 mark. However, its long-term technicals are still extremely tilted towards the upside.

Ethereum has followed its tight movement towards the ascending trend line, which took its price a bit higher than yesterday. Technicals, as well as the influx of people using Ethereum due to UNI token launching, bumped its price up to around 2% towards the upside.

With this being said, Ethereum’s technicals have turned extremely bullish as many traders called for the double bottom that formed, propelling ETH’s price up towards $400.

XRP has continued its push towards the upside and has continued heading towards the $0.266 resistance level. The steady push has slowed down a bit due to a decrease in volume but has shown no signs of completely stopping. XRP is in quite a good spot now, as many traders are calling for long positions (mostly on the 1-day and 1-week charts).

XRP saw a change of its short-term technicals to extremely bullish, while its mid-term technicals (1-month) are still tilted towards the sell-side. With that being said, more and more traders are slightly less bearish on XRP in the mid-term.