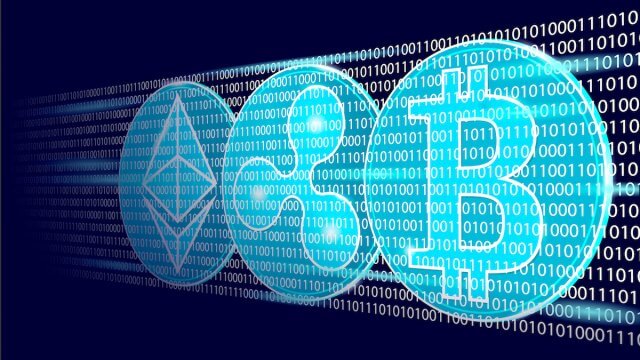 The cryptocurrency market didn’t move much in the past 24 hours, but rather took the time to consolidate and establish support and resistance levels. Bitcoin is currently trading for $6,849, which represents a decrease of 0.32% on the day. Meanwhile, Ethereum lost 0.55% on the day, while XRP dropped 0.19% from yesterday’s price. 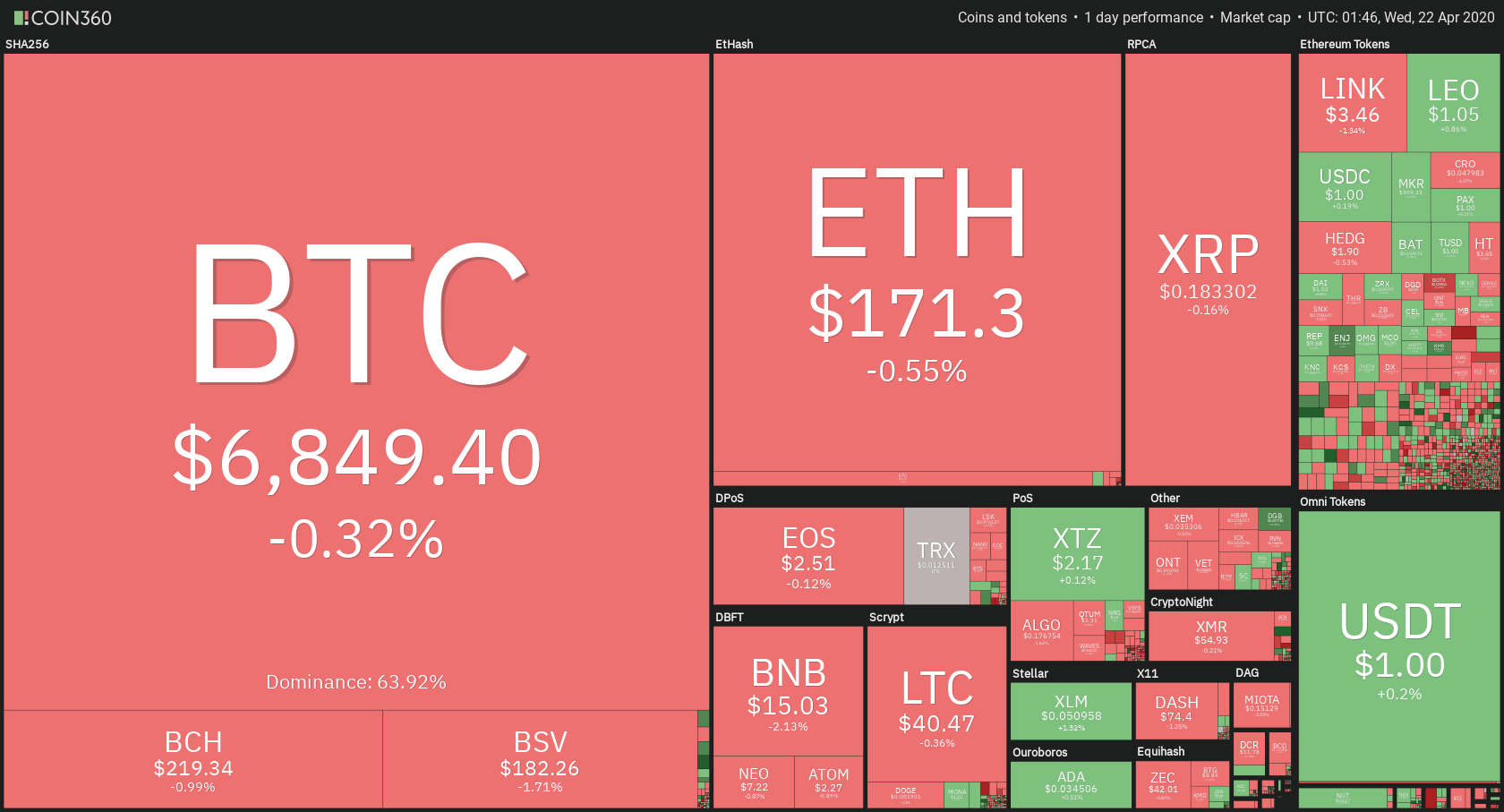 Bitcoin’s dominance stayed at the same place when compared to yesterday. Its value is now 63.92%, which represents a 0.09% difference to the upside. 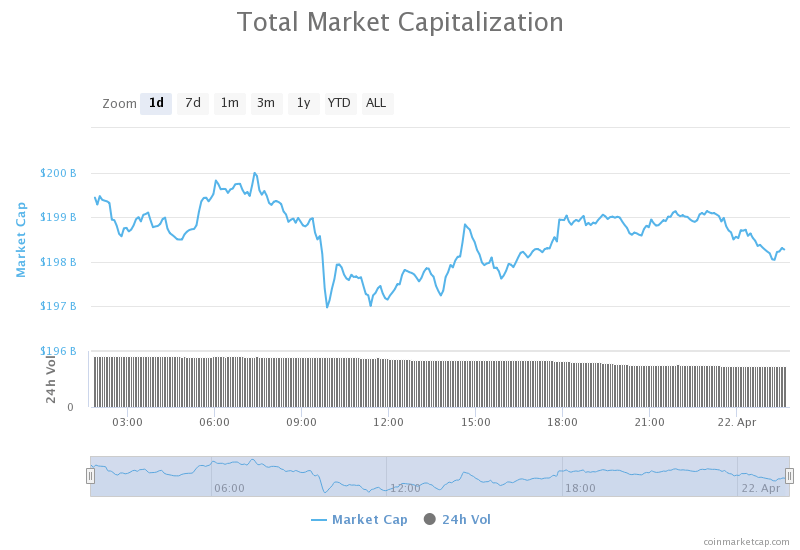 The cryptocurrency market capitalization decreased as most cryptos were in the red. Its current value is $198.26. This value represents a decrease of $1.13 billion when compared to the value it had yesterday.

The 45-page CBDC report is that the Netherlands’ Dutch Central Bank (DNB) wants to become a digital currency “test subject” for the Eurosystem.

The DNB said that the development of a euro-based digital currency could contribute to diversity as well as innovation in the payment market. They believe that the Netherlands provides a suitable place for such an experiment.

The plaintiffs are taking action against Youtube to, as they said, change the expectation of accountability in the current industry that Youtube is in.

The largest cryptocurrency by market cap had a slow day and kept to the price it was at yesterday. Bitcoin seems to be fighting for the $6,850 level and whether it will end up above or below it is highly debatable. However, once the price establishes, we can expect a further move to that side. The probabilities are slightly in favor of the downside.

Bitcoin’s volume was on the levels it was at over the weekend, while its RSI level stayed around the value of 43.

Ethereum spent the past 24 hours consolidating and establishing its position above the $168 support level. The attempt to do that was so far successful, and there is no reason for expecting ETH to go below it unless strong selling BTC pressure appears (due to the correlation these two cryptocurrencies have).

Ethereum’s volume stayed at the same level as the previous day, while its RSI level is in the middle of the value range.

After confirming its position above the descending trend, XRP continued moving sideways and consolidating. The low volume and indecisiveness translated into the chart, which we can prove by seeing large wicks and small candlestick bodies in the past 24 hours.

XRP’s volume was descending throughout the day, while its RSI level kept its position around the value of 43.